Yesterday, Elon Musk made an offer of $43 billion for Twitter, essentially offering $54.20 per share. The site hasn't responded publicly, but told employees that it will consider the offer "in the best interest of our shareholders."

CEO Parag Agrawal spoke to employees last night, discussing anxieties around Elon Musk's buyout and the prospect of Twitter going private. During the 25-minute Q&A, which was documented by The Verge, Agrawal said that the decision is up to the board and that it's a "rigorous process". This means that they can't give a strict deadline on when they'll make a decision.

Another growing anxiety is layoffs – employees are worried about their job security in lieu of Elon Musk buying out the company. Agrawal addressed these concerns, saying that layoffs would not happen on an individual case-by-case basis. He also added that it's too early to discuss employee stock options if Twitter is made private. 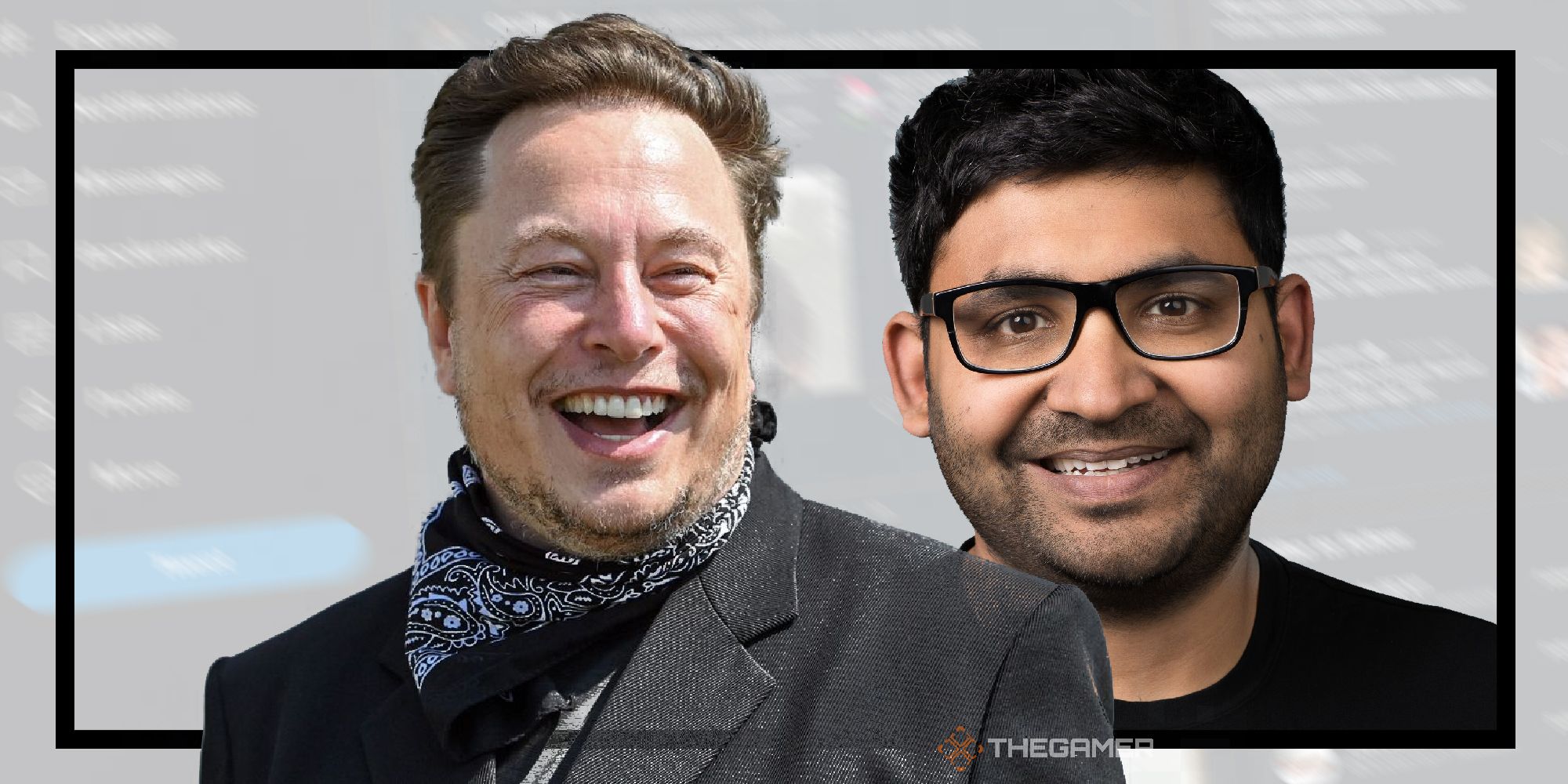 However, Twitter's largest shareholder is reportedly putting up a fight while the board has plans to use a "poison pill" strategy. If you don't know, it's an attempt to thwart a hostile takeover by pushing shares out onto the market en masse, making them far harder to acquire at once. It would take a lot more work for Musk to take control of the company should this poison pill action be taken.

Right now, Twitter is basing its response to Elon Musk on the shareholders, but Musk has a "plan B" if Twitter does reject his offer in the end. It's clear that he is set on taking over the company, but it isn't clear what Twitter's response will be in the coming weeks. Based on Agrawal's comments and the plans for a poison pill, it can at least be speculated that Twitter is aiming to fight Musk's acquisition.

While we don't know what Elon Musk's Plan B is, he did say that he would "need to reconsider [his] position as a shareholder" if Twitter did not accept his buyout. He became a shareholder when he purchased a 9.2 percent stake earlier this month, saying that it was due to his desire to make the site unquestionably open to freedom of speech, even if that means allowing for Russian propaganda and bigotry.