A Utah man met the love of his life through Animal Crossing: New Horizons, and now the bells they’re getting are wedding bells.

In a story so wholesome it deserves that bad pun, Steven Brown shared how he met Shayla Johnson through an Animal Crossing Facebook group. He picked up the game as a chill escape from the stress of life during COVID-19 lockdown, and soon found that he had farmed a lot of bells. Brown joined the Facebook group to share his wealth, not knowing he’d find his future wife in Johnson.

“I gave her the bells, and all of a sudden she asked me if I wanted to see her island,” he told Fox 13. “So we ran around and we were communicating through text.”

In the following months, the pair worked on their islands in-game and talked every day out of game. They planned to meet in person in August, with Brown traveling to Johnson’s home in Indiana. Brown described the first meeting as “magical.” Johnson said that it made things real, causing the two to realize that “We really love each other.” 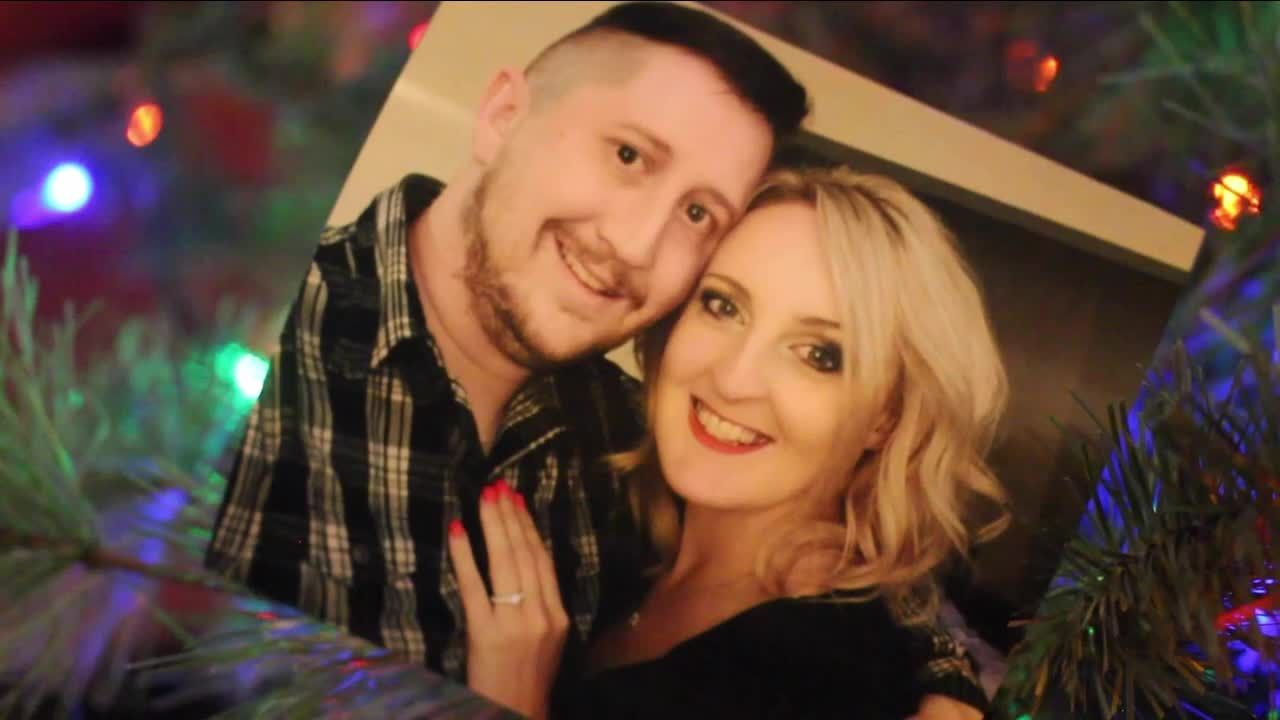 Despite this being their first meeting, Brown took a ring with him. If that seems a little too forward, Brown himself admits that he “doesn’t like to plan things out…and likes to live in the moment.”

Johnson is apparently a good match for the spontaneous Brown, as she “immediately said yes.” Now, the newlyweds are working on moving in together and planning their wedding. But they still make time to play Animal Crossing together. In fact, they even got Brown’s daughter to join them.

Animal Crossing: New Horizons certainly made an impact on 2020, and there won’t ever be another game that crosses social barriers like that again. Many of TheGamer’s editors, including myself, had it on our “best of” lists. Whatever Nintendo has planned for 2021 and beyond (it’s looking slim), it’s just going to hit different. It’s probably better for the company to steer clear of any attempts to match New Horizons, and instead focus on the many anniversaries coming this year.