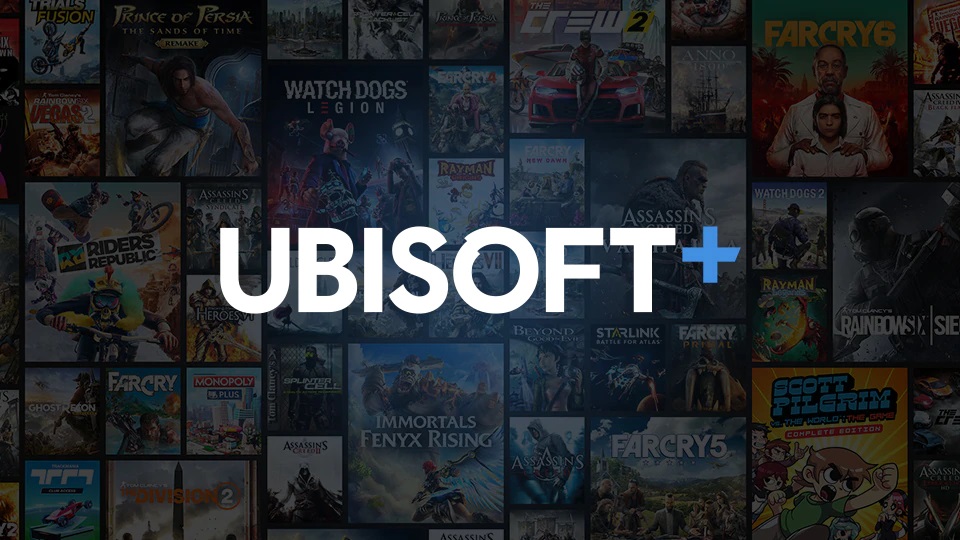 Hundreds of Ubisoft staff have signed a letter in support of the Activision Blizzard walkout, as the latter hire an anti-union law firm.

It isn’t just Activision Blizzard which has been exposed for its toxic work conditions recently, with fellow publishing giant Ubisoft having undergone a similar process last year.

At first it seemed as if the issue was being addressed but more recently Ubisoft staff have complained that many of the accused still have their jobs or have been promoted out of them or, at worst, allowed to resign with full benefits.

As a result, and to show solidarity with Activision Blizzard staff, over 500 Ubisoft employees have signed a letter demanding change – which CEO Yves Guillemot has insisted will be acted on.

The original letter from Ubisoft staff was obtained by Axios and demands that, ‘those responsible must be held accountable for their actions’.

‘It should no longer be a surprise to anyone: employees, executives, journalists, or fans that these heinous acts are going on. It is time to stop being shocked. We must demand real steps be taken to prevent them. Those responsible must be held accountable for their actions’, adds the letter.

Guillemot has issued his own letter in response, obtained by GameSpot, and in it he insists that, ‘We have heard clearly from this letter that not everyone is confident in the processes that have been put in place to manage misconduct reports.’

‘This is a top priority for Anika [Grant, Ubisoft’s new Chief People Officer], who continues to ensure they are robust and independent. In addition to our current processes, we are currently recruiting a new VP Global Employee Relations.’

Of course, the problem with such a letter is that staff are complaining that previous promises to clean up Ubisoft’s act were not fulfilled, so only time will tell as to whether real change results.

As for Activision Blizzard, new concerns have arisen that the company has hired an anti-union law firm – the same one used by Amazon – to ensure that staff do not unionise, something which American companies are often obsessed by.

Activision Blizzard staff have said already said that a letter issue by CEO Bobby Kotick is insufficient, although it is not currently clear whether more industrial action is planned.