Ubisoft Explains Why Ghost Recon Breakpoint Has A Fictional Setting

Since its debut back in 2001, the Ghost Recon series has focused on fictitious geopolitical skirmishes around the globe. Russia, East Africa, North Korea, Columbia, Bolivia – it doesn’t matter where the job is, when U.S. interests need protecting, the clandestine operators who call themselves Ghosts slip behind enemy lines and do the dirty work.

Not every country hosting the fictitious wet work of this U.S. Special Forces division has been happy about its portrayal. Chagrined by Ghost Recon Wildlands’ depiction of Bolivia as a corrupt country overrun by drug cartels, the nation filed an official complaint with the French embassy in La Paz. The blowback could be seen as the reason Ubisoft set Ghost Recon Breakpoint on a fictional island in the Pacific Ocean, but the developers say they have other justifications for the change as well.

This time around, the Ghosts drop onto the island of Auroa, a diverse, expansive open world featuring sandy beaches, dense jungles, snowy mountain peaks, and volcanos. This New Zealand facsimile serves as the headquarters of Skell Technology. Free from governmental oversight, innovator Jace Skell has rapidly advanced machine learning and drone technology in the hopes of making the world a better place. But when a group of rogue former special operatives takes over the island and assumed control of the cutting edge technology, the stakes reach the highs we typically expect from a Ghost Recon game.

When I ask why Ubisoft chose to set this plausible near-future scenario in a fictitious place instead of a real-world location, Breakpoint writer Emil Daubon says the decision was born more out of embracing possibility than any other external factor.

“Creating a fictional setting gives us unmeasurable license to expand on the world,” Daubon says. “We can create a variety of terrain with a variety of physical and social landscapes that you have to navigate, and we can expand on it as we choose. That’s a really exciting aspect.”

While the location may not play into Ghost Recon conventions, the overarching story should still have that Tom Clancy feel. “While the setting is fictional and the characters are fictional, the question behind the story is still sort of palpably real,” Daubon says. “The freedom to create within the fictional setting was the most appealing aspect, both from a narrative standpoint and from a gameplay mechanics standpoint. The expandability of the world is what’s most exciting narratively because we’re unlimited; we can create anything, and that in order to support the overarching desire to give our players the feeling of being a Ghost. The potential is unlimited there.”

Ghost Recon Breakpoint releases October 4 on PlayStation 4, Xbox One, and PC. To learn more, read our in-depth dive into the narrative, game mechanics, and more. 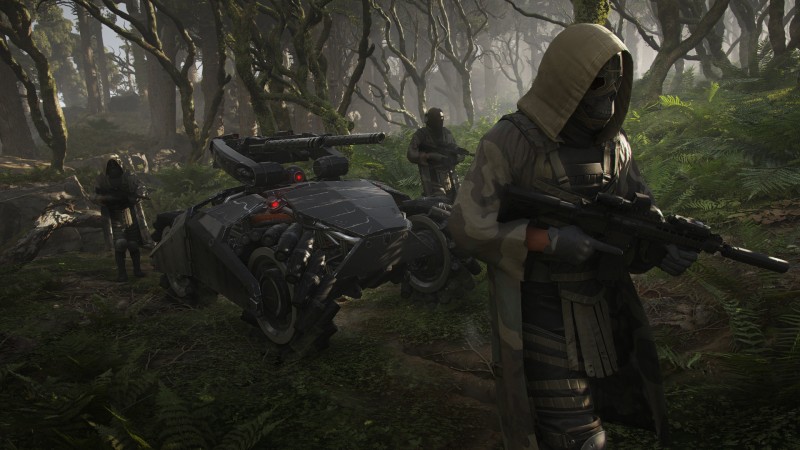 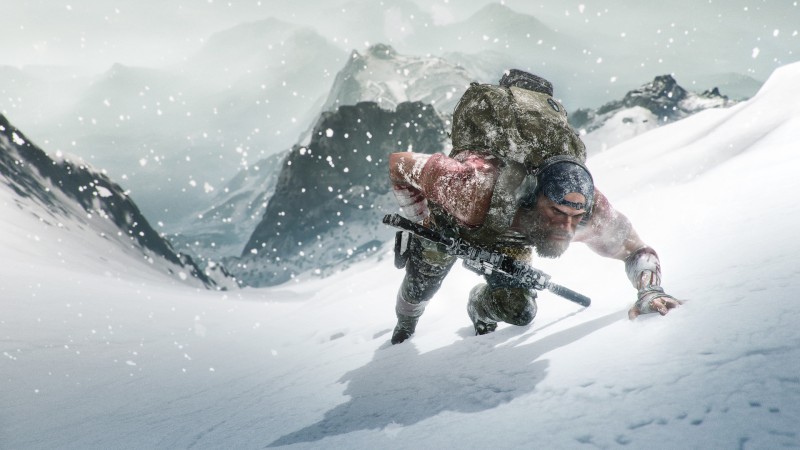 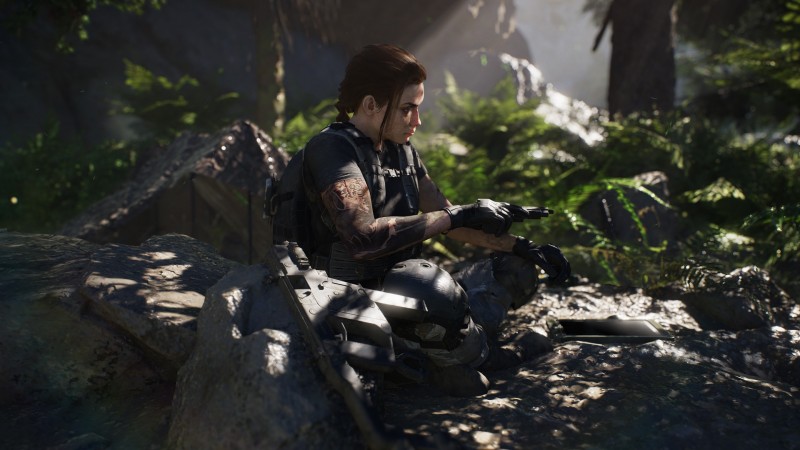 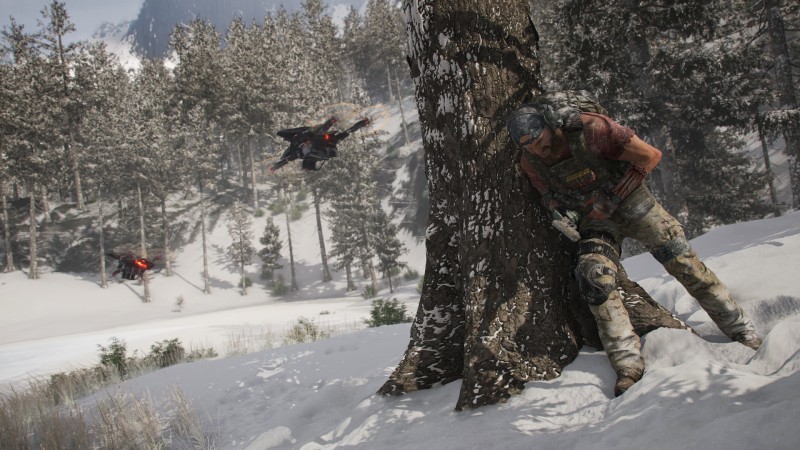 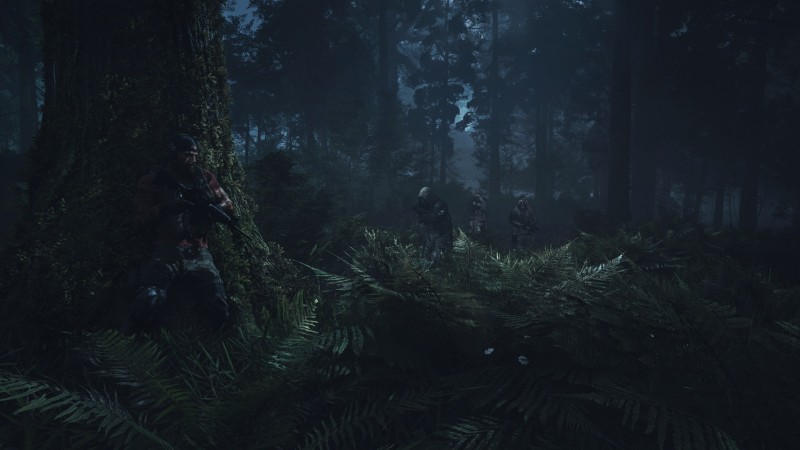 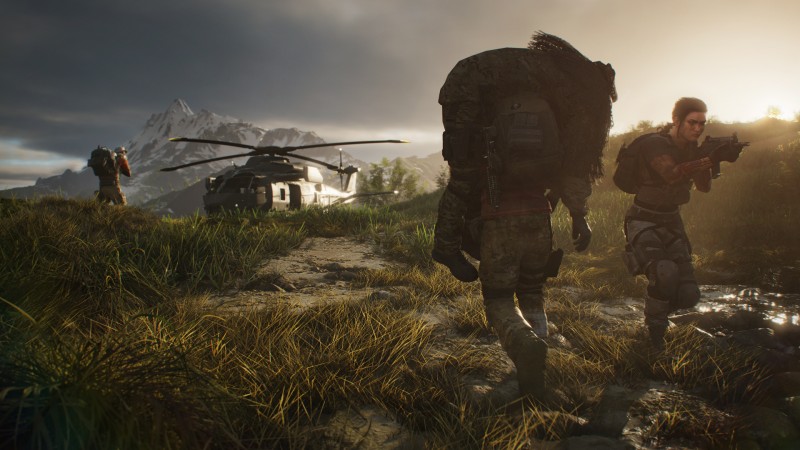