Up At Noon: Bad N64 Games On Switch, Suda51’s Airplane Poops, and Why Crash Bandicoot Is John Cena

Hey! Here’s the very first episode of the all-new, fully-rebooted, flavor-blasted, industrial strength Up At Noon! In case you missed the announcement here along with our totally insane teaser trailer, we’ve taken some time to retool the show after tons of demand to bring it back. From celebrity and game developer interviews to lists, unboxings, and nonsense, Up at Noon has long been a cornerstone of IGN and we’re ecstatic to have it return.

How have we retooled it? Well, this time around we’re taking over weekends on IGN, which is probably the best time of the week to actually wake up at noon. We’ve upped the production value a bunch, too! It’s also no longer live, and now exists primarily as a bunch of silly bite-sized segments that will be going up every weekend all across the internet, which we’ll also be stitching them together into a proper variety show exclusively on IGN, which is what this is! You’ll also be able to watch break-out clips from the show on IGN’s YouTube channel every weekend! So grab a huge bowl of sugary cereal (or a healthier breakfast or whatever) and think of it as adult Nickelodeon or a live-action Saturday morning cartoon. 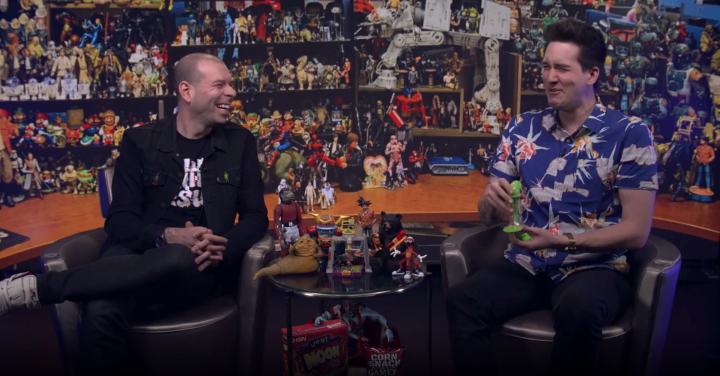 And hey, if you don’t enjoy this first episode, maybe give us a few weeks to get back in our groove before you crap all over us in the comments. In spite of all evidence otherwise, a lot of people worked very hard on this latest iteration of Up At Noon, and all the ones that came before it for that matter. If you love it, help it grow! Share it on social media, tweet and Brian and I and tell us what you want to see us do on the show, and annoy your relatives with links to our show on Facebook. And definitely bookmark this page so you never miss a thing!

If Up At Noon is too silly and you demand some hard-hitting grown-up entertainment content from a series video game website that regularly covers other things, here’s a piece about Jason Mamoa shaving his beard and still being more attractive than anyone you’ve ever met. Meanwhile, the launch of Super Smash Bros Ultimate’s stage creator has resulted in people drawing a bunch of phallic, dick-shaped, or otherwise penis-themed locations for Wario, Simon Belmont and Joker from Persona 5 to beat each other up.

Oh, and happy 4/20. Please party responsibly. See you next week! 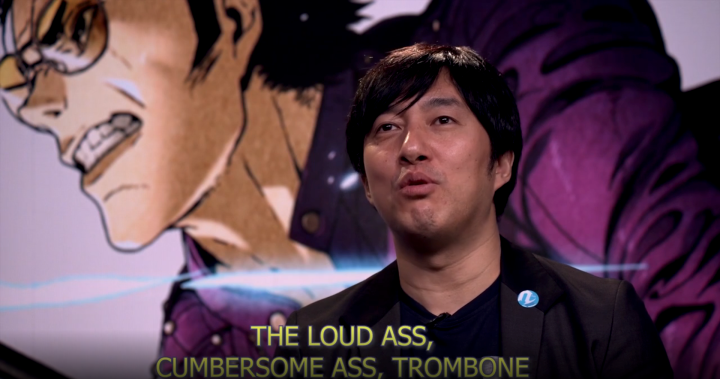