As a general rule of thumb, vampires in fictional settings grow stronger the older they get and the more they reproduce. As there's an entire vampire civilization in the setting of Vampire: The Masquerade, it goes without saying that there are some very old vampires who have produced a lot of offspring.

As a particular quirk of the process by which vampires Embrace humans, characteristics inherent to their lineages are also passed down. This, along with the general tendency of any living thing to form into groups and societies, is what led to the myriad clans that make up the vampire civilization. There are quite a few clans in this universe, each with its own goals, motivations, and perhaps most importantly, weaknesses and compulsions. Let's go into detail about what sets each clan of Vampire: The Masquerade apart from one another. 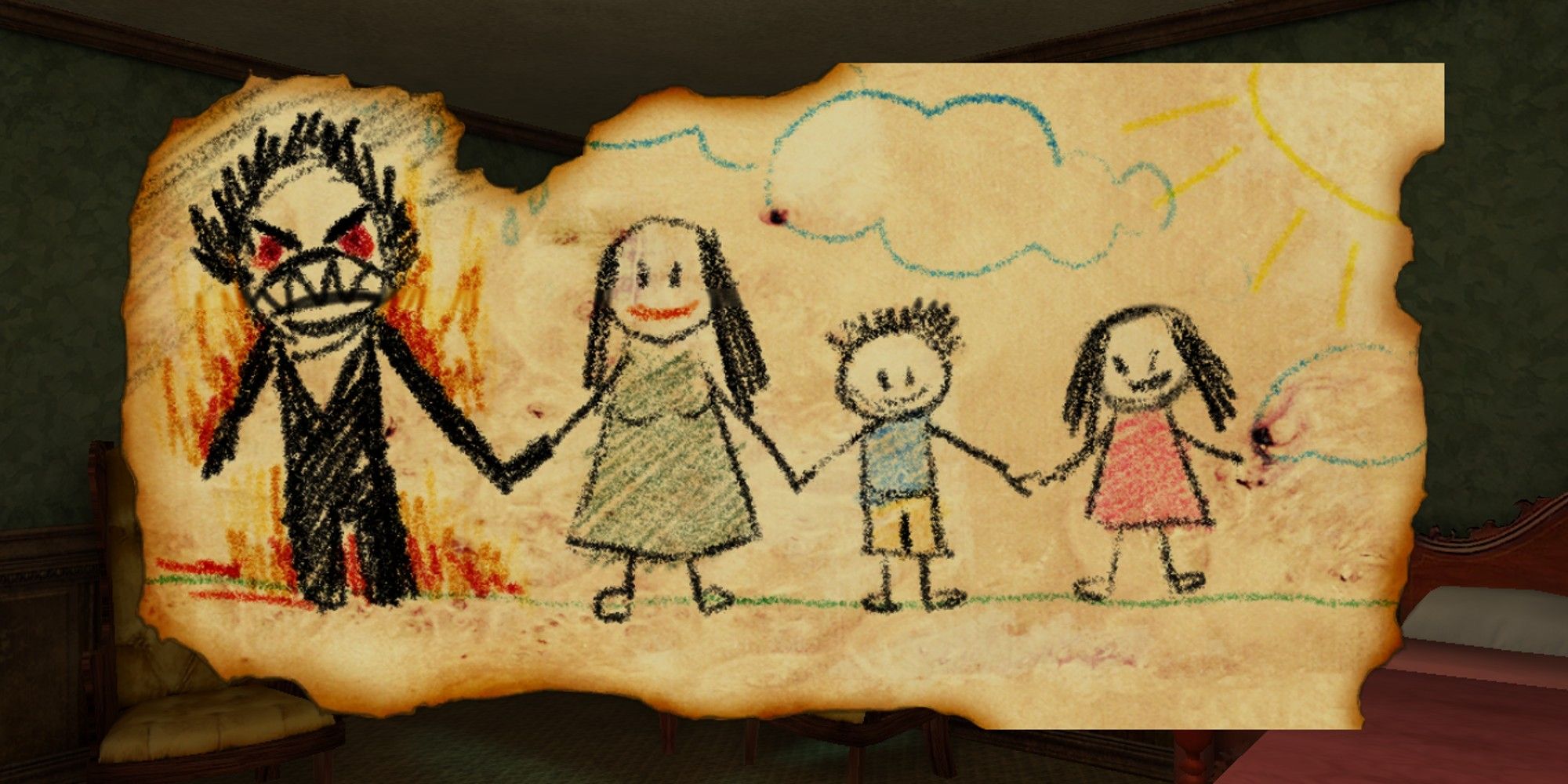 Unless specifically stated to the contrary, the first rule of any clan is to follow the clan's philosophies to the absolute letter. This isn't just an unspoken law, however; the Blood of a clan carries the genetic memories of the individual that founded it, which means that particular vampire's desires and shortcomings are passed down to their progeny in the form of Disciplines, Banes, and Compulsions.

Disciplines are the particular vampiric abilities that a clan's members specialize in. There is usually some overlap here, but generally, there are some abilities that only certain clans can utilize. Banes are quirks or weaknesses exhibited by members of different clans. Some clans, for example, Embrace in less efficient ways due to their Bane, while others crave a particular kind of victim above all else. However, the most pressing concern is the Compulsion. When a vampire hasn't fed for a long time, their clan compulsion manifests, forcing them into erratic, often dangerous behaviors. 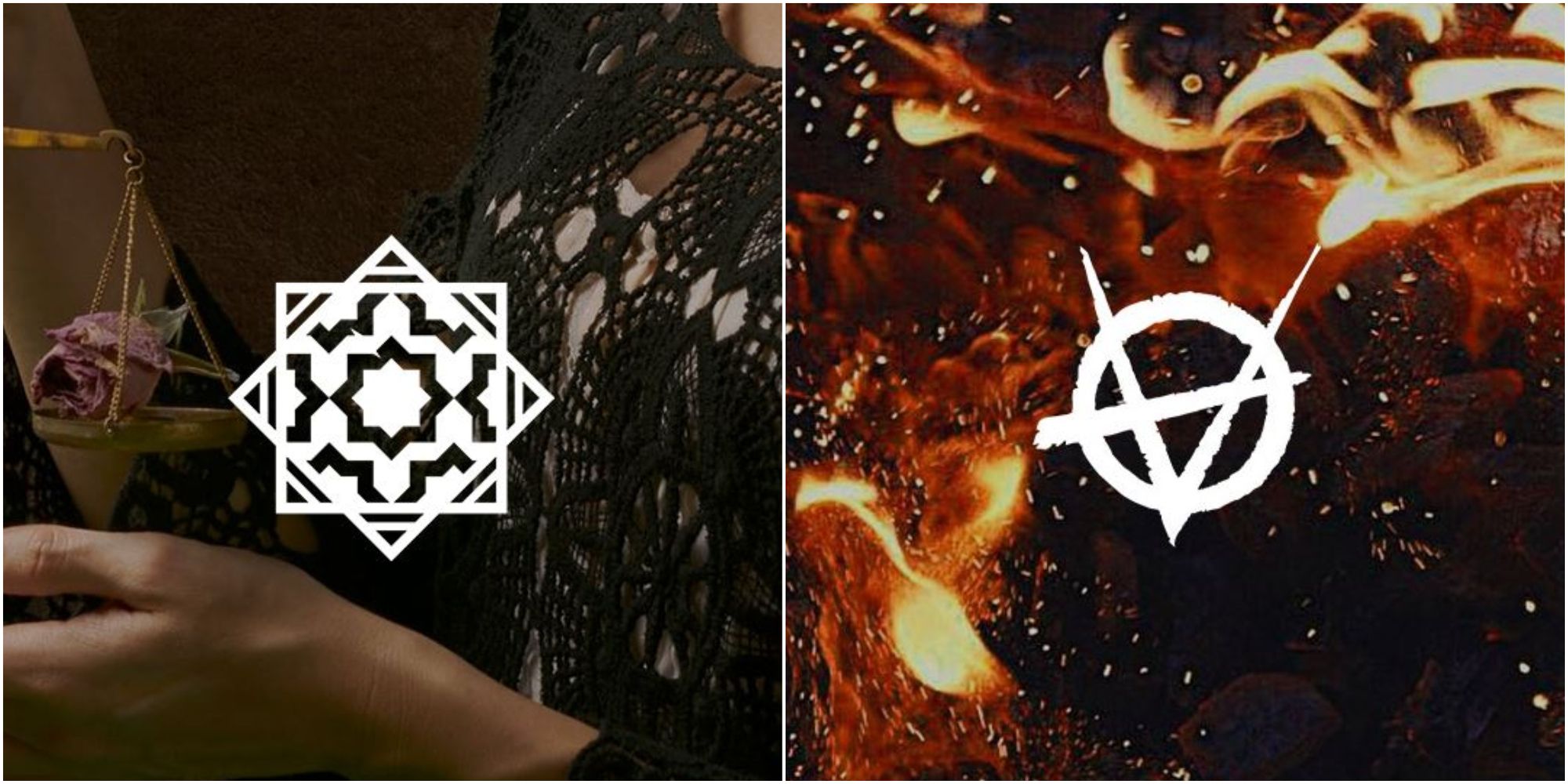 It's a bit tricky to maintain a sense of justice when you're a blood-sucking creature of the night, but the Banu Haqim have found a way. The members of this clan are champions of the status quo, acting as mediators and peacekeepers. The Banu Haqim prefer to Embrace those with similar qualities, and are compelled to punish anyone who they see as going against the grain.

The flip-side of the Banu Haqim, the members of the Brujah are old-school anarchists, rallying against whoever's in a position of power. Due to their Bane, the Brujah are a testy lot, viable to explode with anger and violence at even a minor setback. Many of the Brujah fancy themselves as freedom fighters, though whose freedom their fighting for varies wildly. 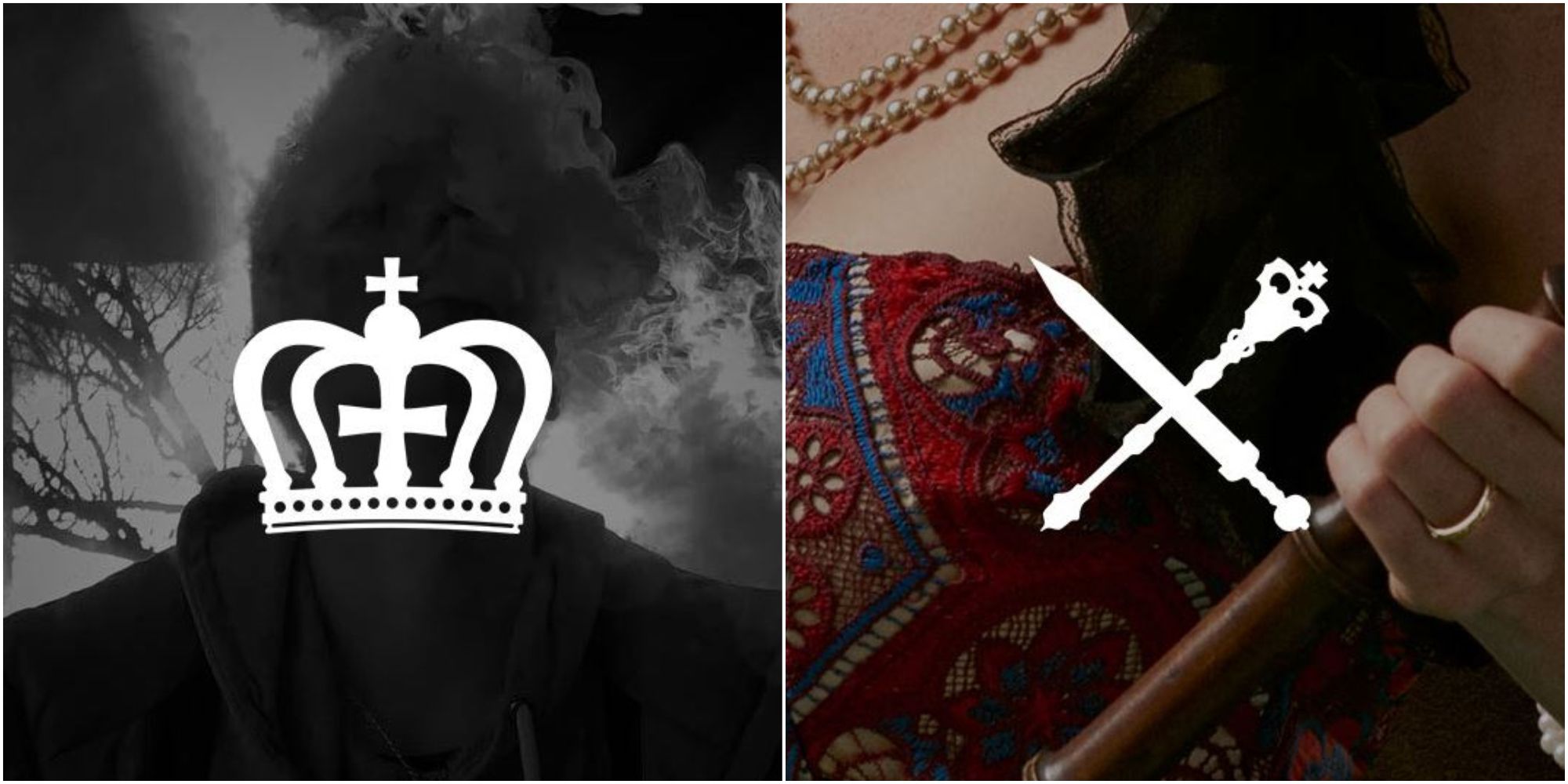 You gotta be ruthless to make it to the top, and that's the personal credo of the Lasombra. Every member of the Lasombra craves the highest power and will step on whoever stands in the way of that power, even other clan members. Absolutely nothing is off the table, to the point that some Lasombra will begin charting out plans decades in advance for a shot at the crown.

In the eyes of the Ventrue, some are bred to follow, and others are bred to rule. For the Ventrue, if they're not a king, they're nothing. A Ventrue will always go out of their way to assume command of a situation, whether they're actually qualified for it or not. Only those at the absolute peak of society are chosen for Embrace by the Ventrue. 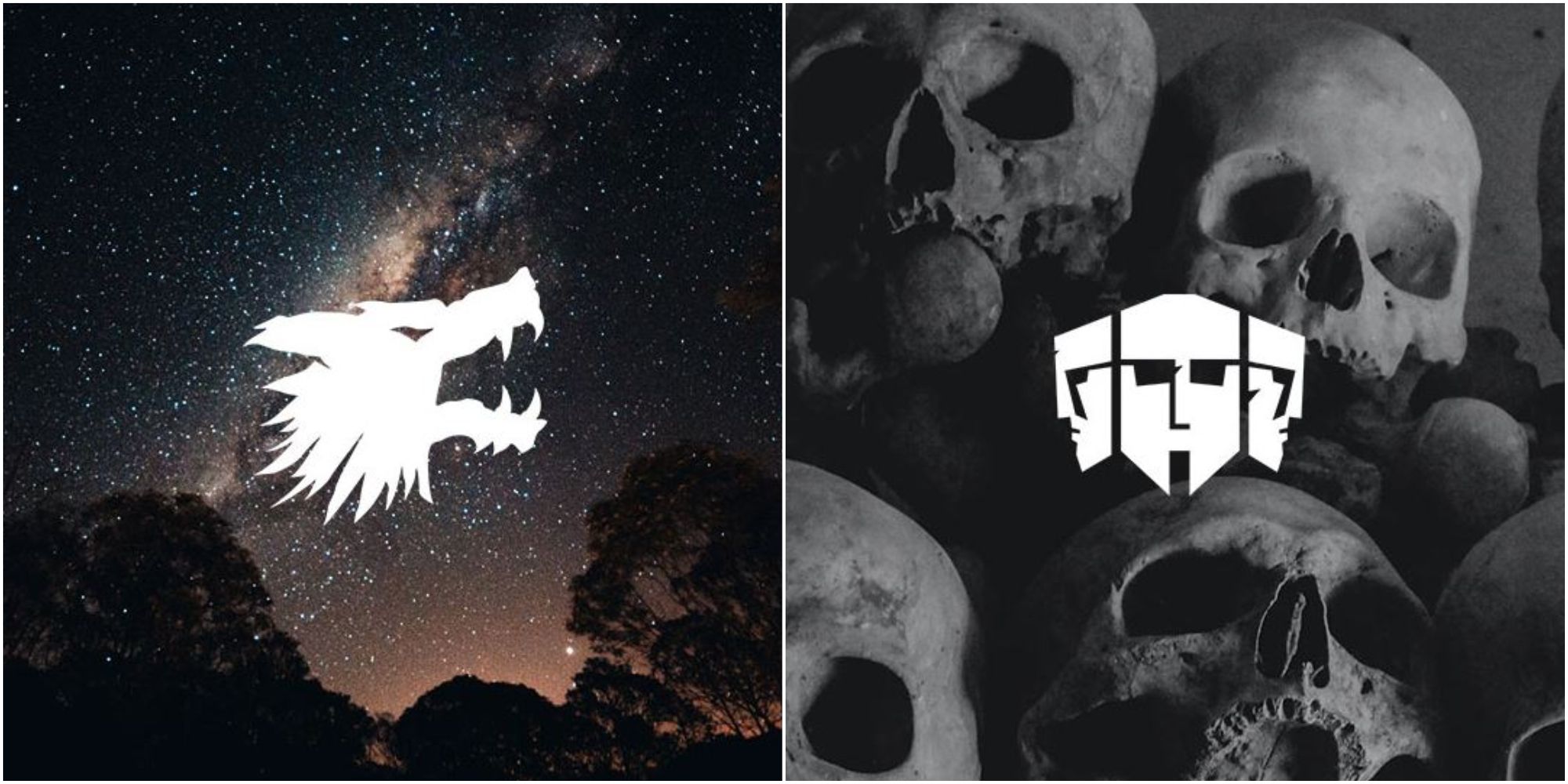 If you thought beastly matters were more of a werewolf thing, think again. The Gangrel are naturally in tune with the ways of the wild, able to survive proficiently in either city settings or the untamed wilderness. With their skill in shapeshifting, the Gangrel can adapt to just about any situation, though they can get lost in their animalistic instincts if they get carried away.

Most vampires, surprisingly, aren't that into dead things, but the Hecata are the rare exception. If it's dead, the Hecata want to know about it, and in detail. That fascination has given them proficiency in the ways of spirit summoning. When suffering from Compulsion, a Hecata will carefully study those around them for signs of injury or illness on the off chance they get to look at a dead person. 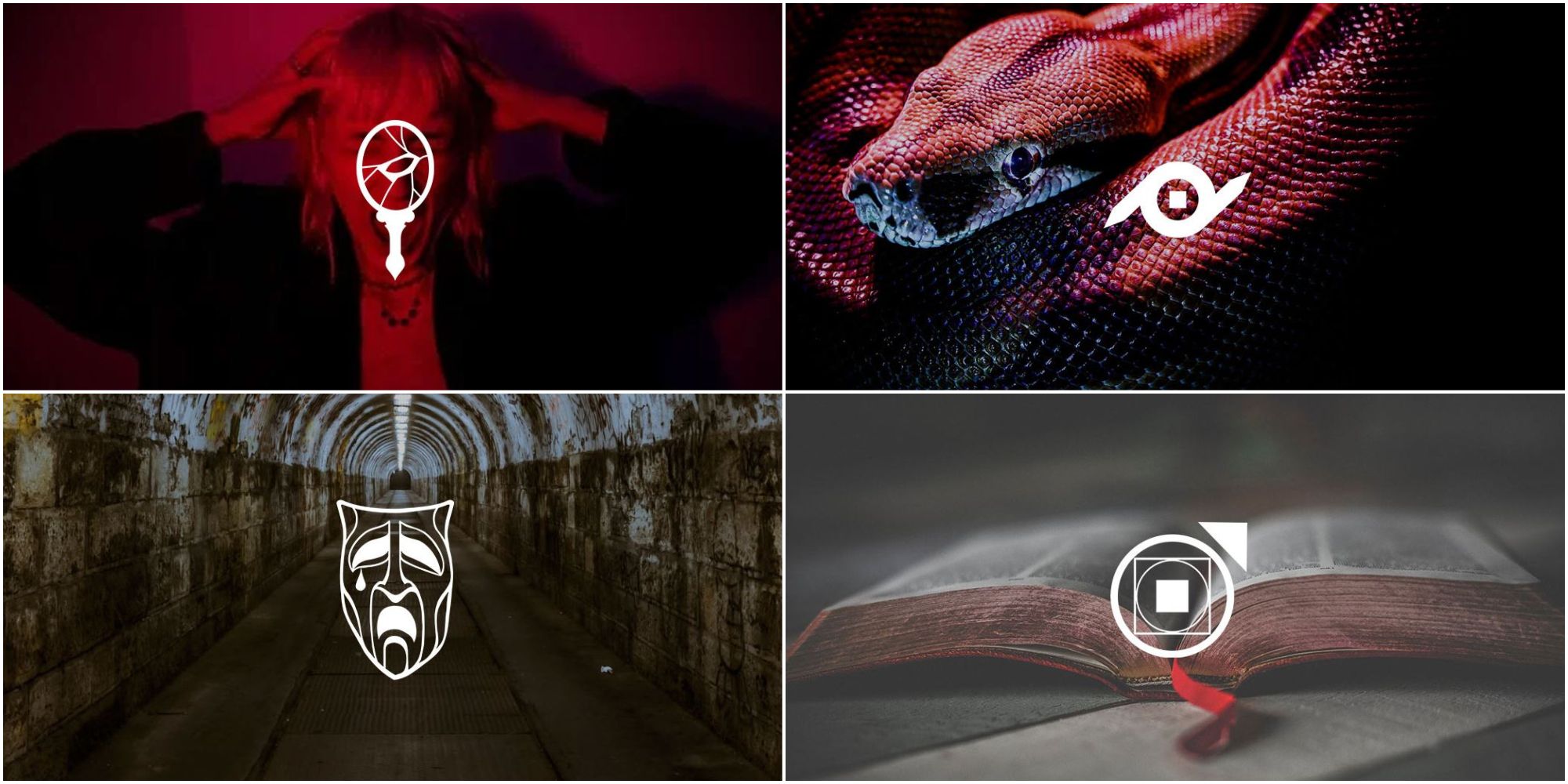 Knowledge is the heaviest burden there is, and nobody understands that better than the Malkavian. The members of this clan are constantly beset by visions of the truth of the universe, many of which mortal and immortal minds were never meant to know. This almost invariably results in fractured mental states, which can devolve into wild rambling and prophesizing when empowered by hunger.

Even in the realms of the immortal, everything has a price tag, and the Ministry knows what it is. The members of the Ministry are compelled to "liberate" themselves and others from whatever they think binds them, be it possessions or people. To make this happen, they'll usually employ various forms of trickery, bribery, and entrapment. If you've got an upper limit, the Ministry will find it.

An exceptionally unlucky clan, the Nosferatu are hit particularly hard by their Embrace, transforming into horrifically disfigured monsters. So intense are their physical mutations, that appearing in public for but a moment would jeopardize the Masquerade. As such, the Nosferatu live exclusively in the shadows of the sewers. On the upside, this disposition has made them excellent spies and informants, and in fact, their Compulsion makes them ravenous for secrets and information rather than blood.

While most vampires have skill with magic to some degree, for the Tremere, it's all that matters. Fiercely devoted academics, the Tremere are always seeking out the latest discovery, often eschewing social norms in favor of research. That research is paramount over all else, to the point that the Tremere can't let it go until it meets their standards. 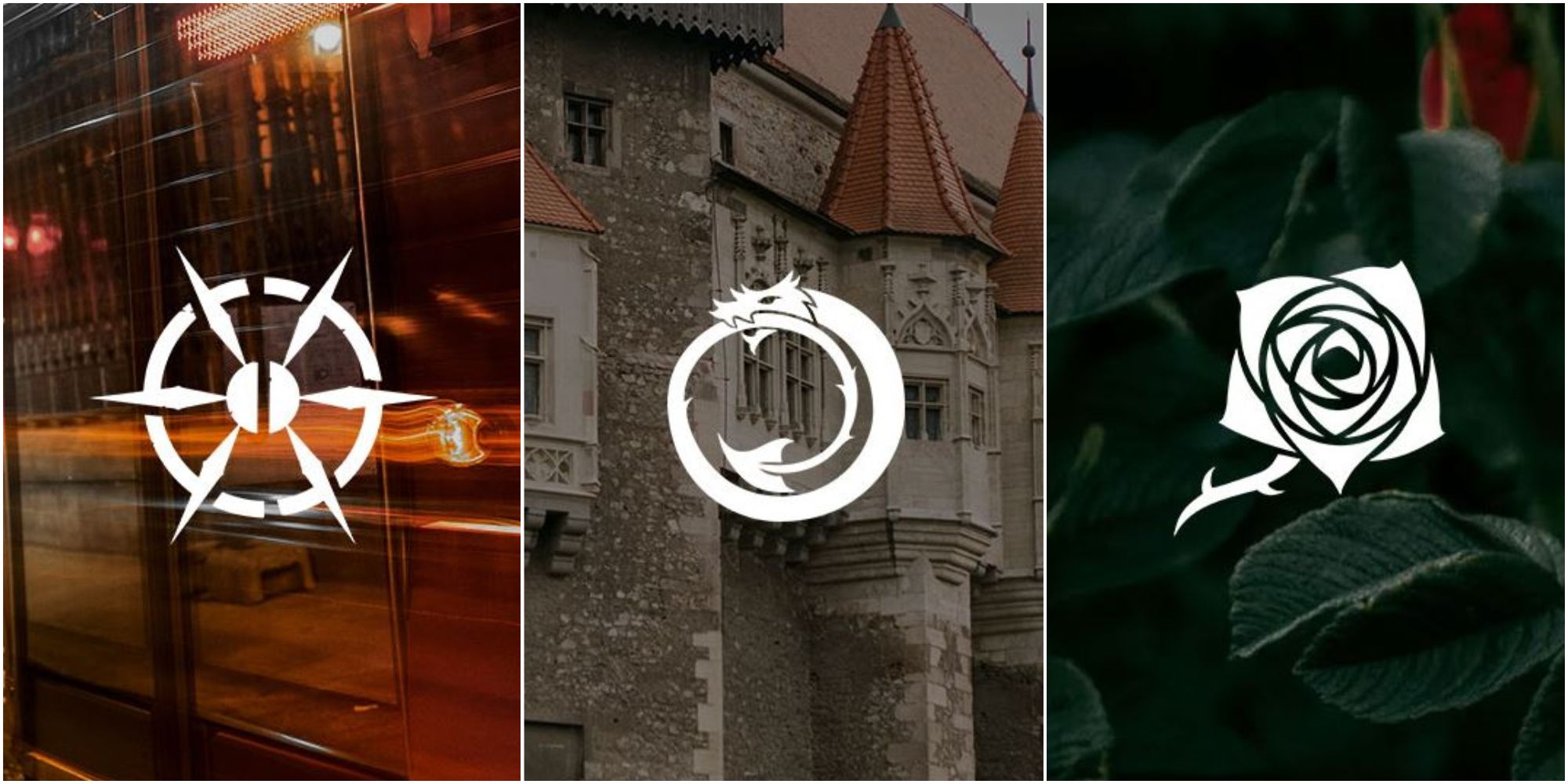 For the Ravnos, danger is quite literally a way of life. They are compelled to seek danger and chance in whatever form they can find it, and never stay tied down in one place for very long. This is due both to their tendency to swindle others out of their valuables and their Banes, which will cause their bodies to quite literally burst into flames if they stay idle for too long.

Another embodiment of classic vampirism, ownership is the name of the Tzimisce's game. They want it all, be it people, material possessions, social power, and even abstract concepts. If it can be owned, a Tzimisce wants to own it. The Tzimisce are also known as the "Dragons," and this is an apt nickname, as the Tzimisce must maintain a hoard of owned things nearby for a peaceful sleep.

The Toreador embody the classic trope of hedonistic vampires. In an effort to bring a little spice into their unlives, the Toreador will Embrace numerous lovers, particularly artists and poets, all in pursuit of the ultimate hedonistic beauty. Classy aesthetics are so important to the Toreador, that an absence of good taste is actually physically painful to them. 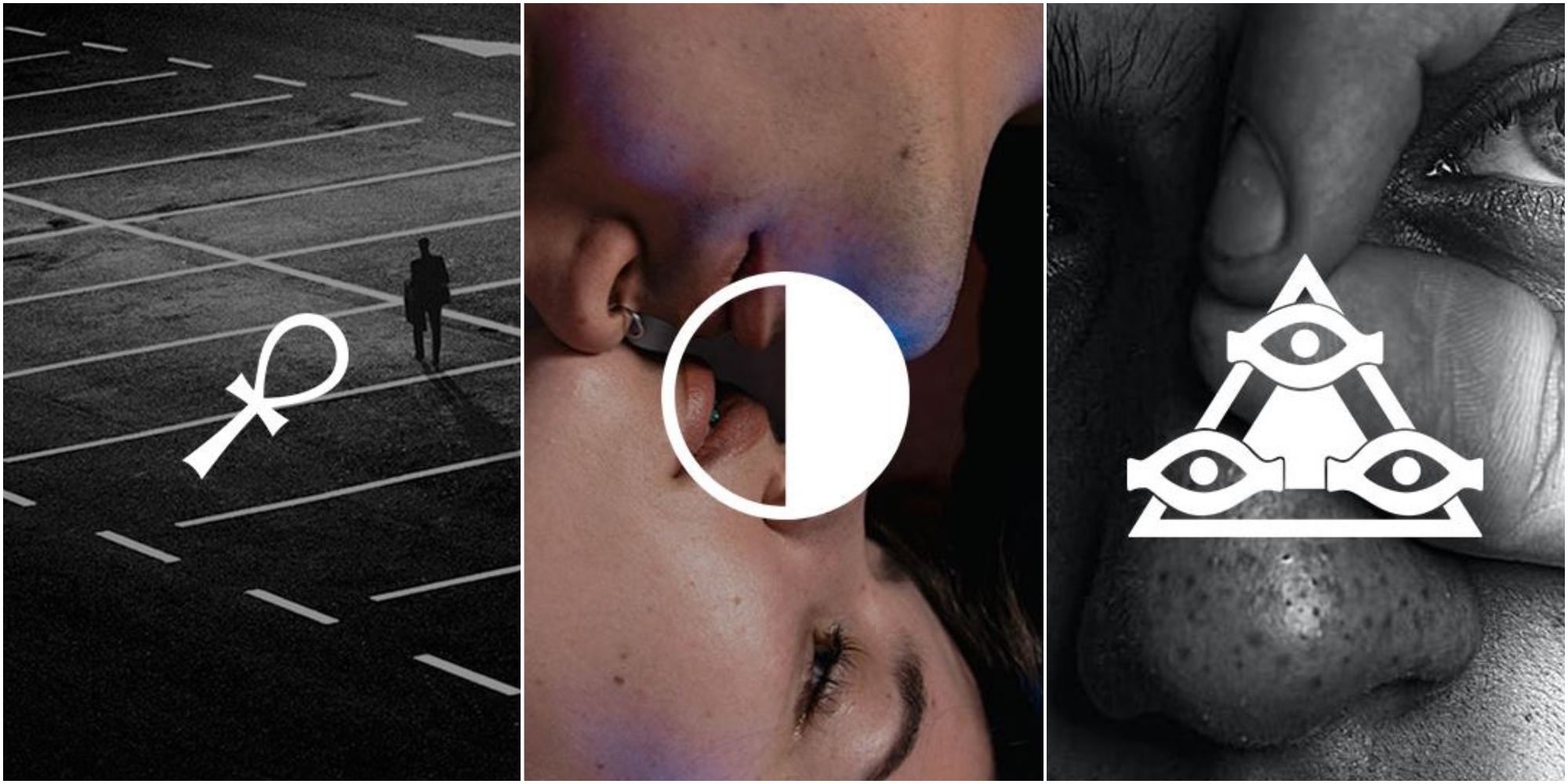 A rare breed of kindness and empathy, the Salubri often choose to Embrace those on death's door, seeking to give them a second chance at life (or at least a rough approximation of it). Unfortunately, kindness is not a valuable trait in a vampire, and due to the fact that Salubri blood tastes like the finest vintage wine to other vampires, the clan has been hunted to near-extinction.

The Embrace is not always an exact science. Sometimes, a victim may receive some vampiric abilities but still maintain the ability to move about during the day or don't need to drink blood. Thin-Bloods are looked down upon by vampire society, both because they're not full vampires and because the emergence of Thin-Bloods is allegedly a sign of the end of days. While not recognized as a clan per se, there are enough Thin-Bloods around for them to organize, and their ability to move about during the other half of the day gives them a distinct advantage.

Similar to Thin-Bloods, something can occasionally go sideways with the Embrace, resulting in a full vampire with no clan specifics. Caitiffs are vampires in the objective sense, but they have no Disciplines, Banes, or Compulsions. Nothing ties a Caitiff down, and they are free to live life as they choose, though that also means not having the support network that comes with a proper clan.