There’s no denying that we are creatures of habit, and if you do something often enough, then it’s going to stick. Our first reaction to any game cartridge going on the fritz was to eject it, blow on it, and try again, but one YouTuber has claimed that this habit was a false solution.

Creator Joe Hanson, Ph.D. runs the YouTube channel It’s Ok To Be Smart and one of his latest episodes debunks blowing on your Nintendo cartridges. The articulate host established the art of cartridge blowing as a popular trait from the retro gaming era, when everybody thought that blowing the dust from cartridges would solve all your connectivity problems. Hanson’s five-minute video examines this seemingly rational behavior, and allows science to prove everybody wrong.

Hanson admitted that the reason he blew on his cartridges was because he saw his friends do it, and concluded that this was the way. However, due to a term known as the “Post-Hoc fallacy,” this technique tricked our brain into thinking that blowing in the cartridge was the solution, when in fact, it did nothing. Hanson exposed the real solution to be taking the game out of the console and trying again, which most likely fixed the start-up issues. However, because blowing on the cartridge became a trend, we were soon convinced that this was the quick fix.

The video is a short delve into the minds of habitual creatures, and how one convinces one’s self to believe A is solved by B, even though it was performed at the same time as C. As it turns out, start-up errors were remedied by ejecting the cartridge and putting it back in again, and cartridge blowing was an extra bit of useless flair to make you feel like you had solved the problem. It’s a pastime that we never thought to challenge up until now, despite a build up of dust being a logical culprit.

Another phenomenon of the retro gaming era was the endless amount of glitches caused by cartridge tilt. One Redditor compiled 10 amusing glitches that occurred when a Nintendo 64 cartridge failed to sit snugly in its console slot. While most found it to be an annoyance, others began deliberately sitting their cartridge at a jaunty angle to see what wonderful mishaps the game produced.

Next: Check Out This Awesome NES Cartridge-Shaped Switch Games Case 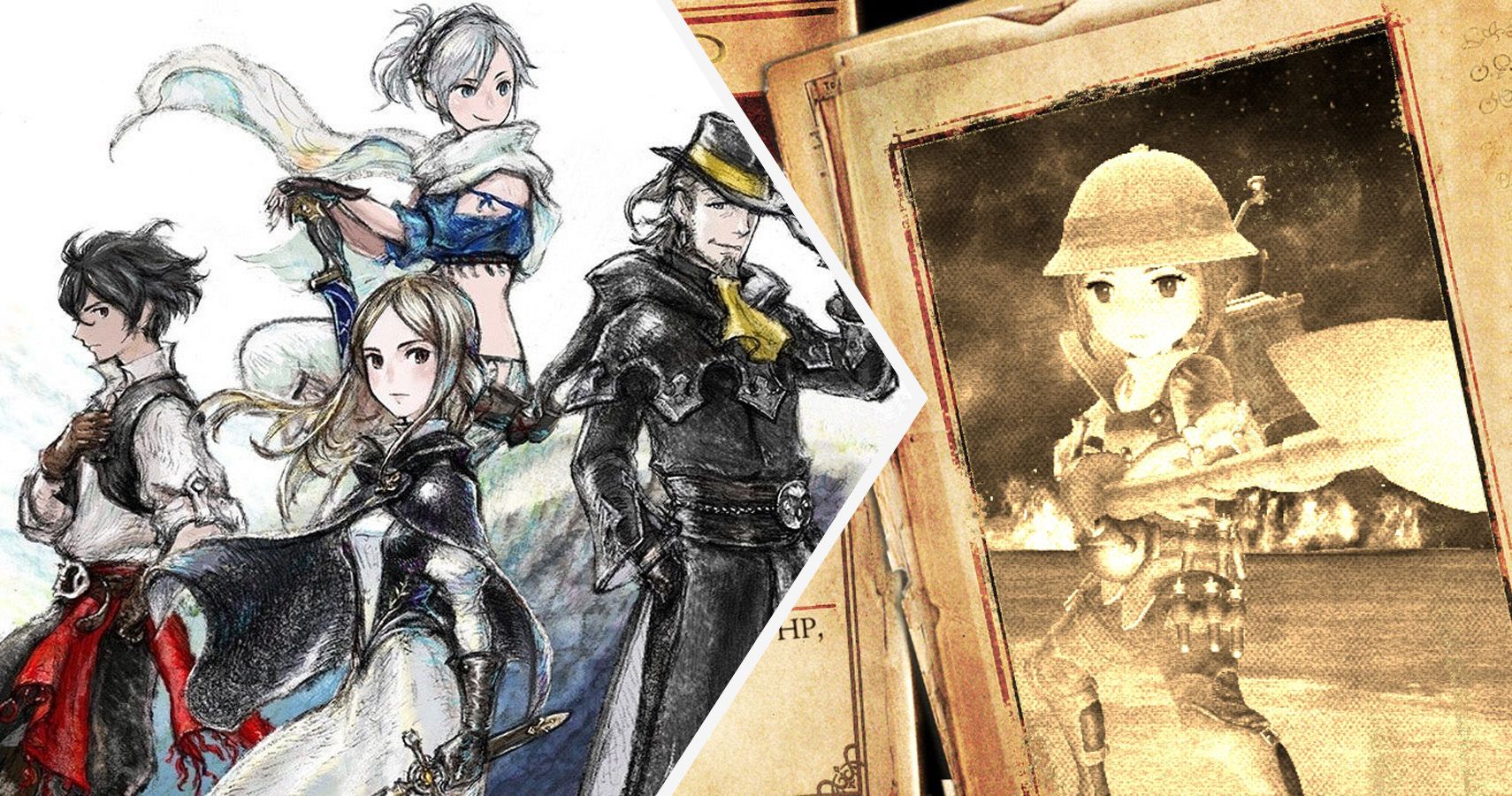