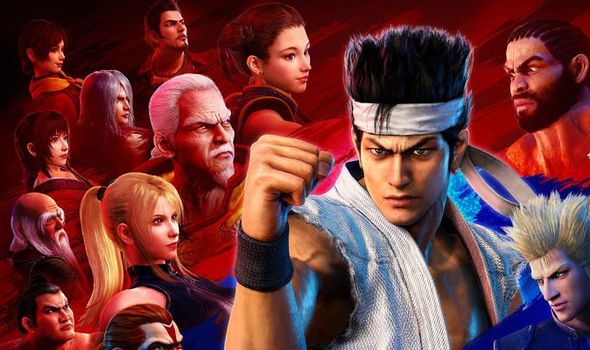 Virtua Fighter 5 Ultimate Showdown is a remade version of the classic Sega arcade fighting game. First released in arcades back in 2006, before heading to PS3 and Xbox 360 in 2007, Virtua Fighter 5 is arguably one of the best fighting games ever made. And now a revamped version, which has been remade for the current gen, is out now exclusively on the PS4.

This is in addition to classic modes like Rank Match, Arcade, and Training.

A Legendary Pack DLC is also available which boasts, among other things, classic character models from the original VF.

You can make VF5 just look like the 90s trailblazing original with the original character models, coupled with original stages and battle UI.

The original Virtua Fighter 5 was critically acclaimed, boasting an 85 and 89 Metacritic rating for the PS3 and Xbox 360 versions respectively.

And the latest Virtua Fighter has once again been met with a strong response from critics.

Eurogamer awarded Virtua Fighter 5 Ultimate Showdown a recommended rating, while ScreenRant gave it a four out of five score.

If you’re thinking of picking up Virtua Fighter 5 Ultimate Showdown, and are wondering what trophies are on offer, then here is a full list below – courtesy of PSN Profiles.

Play 1200 matches. Easy for a martial arts maniac like me… I want to fight someone stronger!

• You are nowhere near ready to face the master! (SILVER)

Play 600 Ranked Matches. My Koen-Ken does not waver. You won’t make a fuss over this, will you? 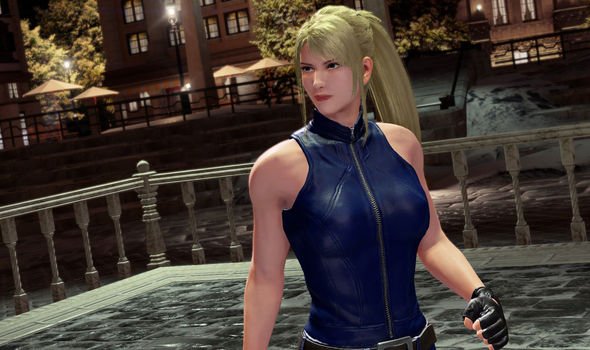 • There’s no way anyone can stop me (SILVER)

Play 200 Room Matches. Hmph… Sarah is about the only person who can stop me.

Defeat Dural and clear Arcade Mode. To buy a boat or a fish detector. Decisions, decisions…

• I’ll show you… the results of my training! (BRONZE)

Play 1 Room Match. A ninja conceals oneself… A ninja does not prefer… crowds.

Send a stamp. The heart of Pro-Wrestling is to entertain others, so you’re now a pro wrestler too!

Practice in TRAINING. What’s important for a sumo is daily training… Head-to-head training that is!

Play 300 Ranked Matches. Did you think I was just some spoiled rich-boy? You shouldn’t take me lightly.

• Hmm, maybe I should hold back next time (BRONZE)

Play 100 Room Matches. This is just the beginning… Otherwise, how am I supposed to become the queen of the Virtua Fighter world!?

• My own strength frightens me!

Play 200 Room Matches each using two characters. This is the strength I’ve yearned for! Feel the weight of this four-thousand-year-old Kung-Fu.

Play either 50 Tournament Matches or 50 League Matches in Room Match. Come at me with whatever fighting style you’ve got! I’ll take you on with my Kung-Fu!