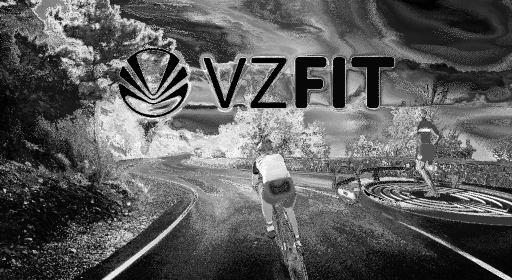 VZfit launches its subscription fitness service this week on the Oculus Store for Quest with smart bike and Google Maps Street View integration.

The workout service hits the Oculus Store on April 15, though it was previously available for Quest outside the store. VZfit’s focus is on transporting users to exercise virtually anywhere around the world using Google Maps Street View.

The street view data is taken and mapped onto the environment around you, allowing you to work out in any environment and move along roads while exercising just like real life. The developers, VirZOOM, say there’s over 10 million miles of street view data to explore using the app, which also allows you to workout with a friend and create your own virtual exercise routes.

VZfit has Strava and Fitbit support, alongside connectivity with “most smart bike devices and trainer sensors.” The app works with and without cardio machines — there are full body workouts as well — but you’ll also be able to purchase a cadence sensor (VirZOOM recommends this one) if you want to connect the app to a stationary exercise bike that doesn’t have smart bike functionality.

VirZOOM says the app is aimed at “mid-level fitness groups who are looking for regular, 30-minute exercise sessions.” Beta testing on thousands of Quest users suggests most users are in their 30s or 40s, with an “almost even” split between males and females.

The app is adopting a subscription model with a free 7-day trial and then $9.99 a month. A discounted annual membership rate will be “available soon”. Developers say the service also supports popular music that can play during your workout through feed.fm and you can have “unlimited” family accounts through a single Oculus ID.

VZfit is available April 15 on the Oculus Store for Oculus Quest.