Black Panther: Wakanda Forever is almost three hours long. It’s a deliberate slow-burn designed both as a heartfelt tribute to Chadwick Boseman and a passing of the torch to those who will now carry on his legacy. From that perspective, it’s a mammoth success, taking its time to build a convincing world with nuanced characters who aren’t obligated to connect the dots of an increasingly complicated cinematic universe. Even the introduction of new characters like Ironheart are handled with surprising grace, blended into the core narrative instead of being shoehorned in because their solo project is on the horizon. Their journey makes sense, and doesn’t take away from Princess Shuri grieving her late brother.

However, it’s also your typical Marvel fare filled with half-baked jokes and mandatory battles to ensure we don’t get bored and focus our attention elsewhere. I know we’ve talked about Marvel films being better films when they aren’t being Marvel films, but the reason they make so much money is that they are Marvel films, yet I still can’t help but wish the formula wasn’t so limited in its storytelling and thematic scope. Wakanda Forever flirts with far more ambitious ground as Namor the Submariner preaches about the cost of surface warfare and disrespect of indigenious people, but he inevitably leaves this ideology behind to have a fight that thrills far less than any of his dialogue. He becomes the villain of the week and will soon be forgotten, all to keep the conveyor belt moving and the money train rolling.

Wakanda Forever was likely pitched as both a practical and thematic tribute to the previous iteration of the character. A real world tragedy caused events to be changed on the fly, and avoiding a recast of the character was absolutely the best decision. Beyond a mysterious illness the cause of T’Challa’s death is never mentioned, only that our heroes weren’t able to prevent it and must now deal with the consequences. All the advanced technology in the world couldn’t prevent a sick man from fading away, and Shuri spends much of the film dealing with that failure and toiling away at her own unprocessed grief. Scenes often slow down into musical interludes where no dialogue is spoken, or long takes where subtle facial expressions and body language do much of the talking. Audiences are going into this film aware of the context surrounding its creation, and thus will be saying farewell to Chadwick Boseman much like the actors and characters are. The emotions on display are real, and that makes the unfiltered dedication to the Marvel formula all the more jarring.

My screening of the film alongside a mixture of the public and online influencers was almost as conflicted as the film itself. Wakanda Forever opens cold, T’Challa’s death being revealed to the audience at the same time as Shuri, with nobody in this futuristic metropolis knowing how to respond as it all falls apart. Suddenly we are walking through the funeral proceedings, watching as a nation mourns their leader in a joyous musical celebration that doesn’t doom itself to morbid silence, but keeps hope alive in spite of loss. It’s all strangely real in its melancholy, like we are accepting the simultaneous loss of hero and actor, but moments later we are thrust into scenes wrought with exposition to get the ball rolling.

Perhaps I’ve been detached from the MCU for too long and merely forgot this is how these movies work, and I’m fooling myself for expecting something more. We aren’t going to get that, since there are far too many moving parts amidst the wider machine for ample risks to be taken. Wakanda Forever is likely the exception, running long because it actively wants to take time letting the slower, more poignant moments hit with appropriate impact in between the usual mixture of silly jokes and fight scenes. I am frequently reminded that outside of the loss being explored there aren’t really any stakes to the fight scenes playing out before me. The audience would gasp in horror and cheer in jubilation, but I knew that several dozen films and TV shows are planned ahead of this film that mean nothing bad can happen to these characters. The spectacle must keep us going, and for me it wasn’t nearly enough. If anything, it only made me switch off faster. 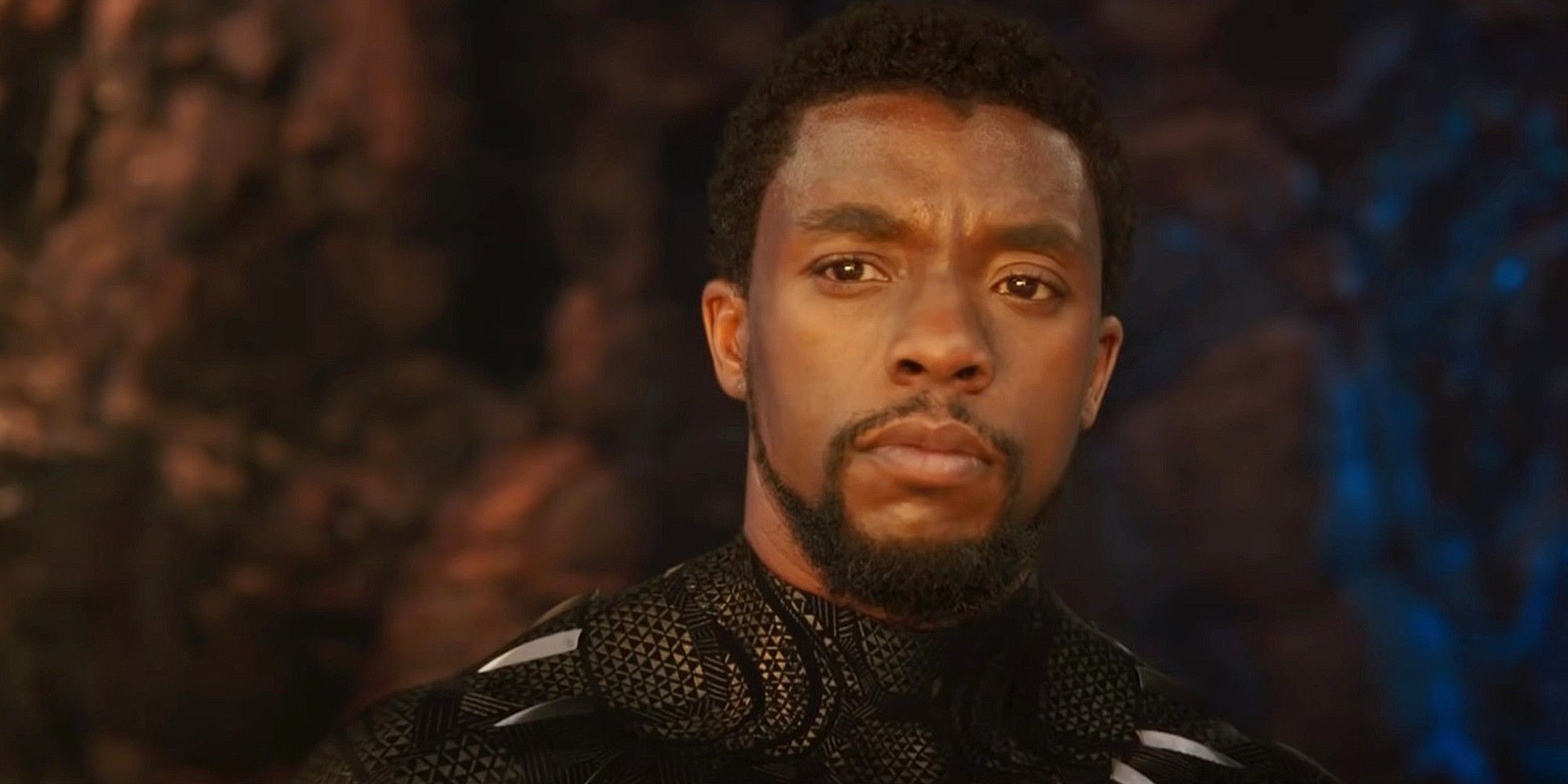 Wakanda Forever is the conclusion of the current phase and a clear sign of things to come in the MCU, and that fills me with equal amounts of excitement and derision. I’m eager to see all the things Kevin Feige and friends have planned, but all of it stinks of tired predictability that right now is impossible to shake. Ryan Coogler was clearly given creative freedom to pay homage to Chadwick Boseman throughout this film, but the extended runtime and sombre tone wasn’t enough to save it from ticking all the same boxes we’ve come to expect. Even the lack of a post-credits scene can’t escape from the fact that this is yet another domino in a long line ready to be knocked over to reach the next big crescendo. 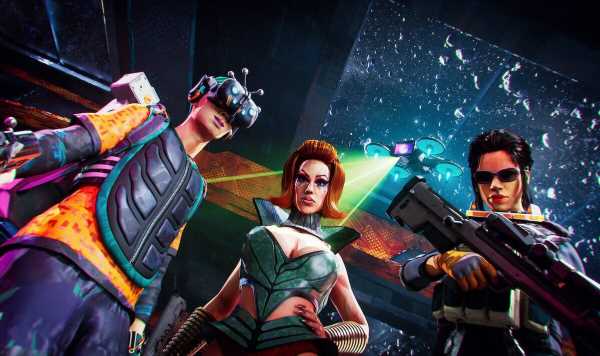