Want to play the Elden Ring Network Test this week? The codes are £100 on eBay 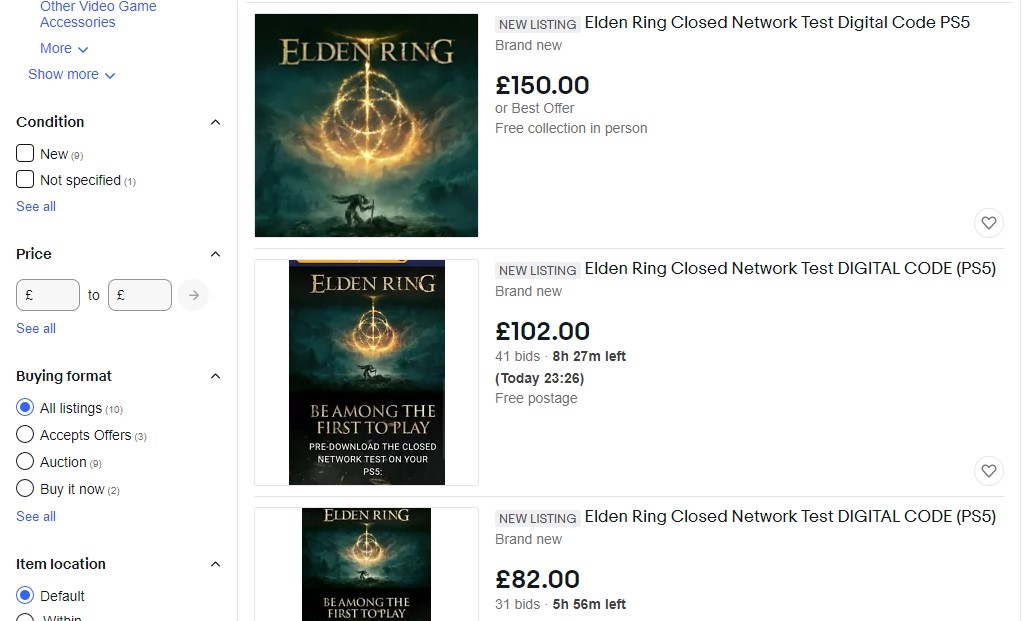 Scalpers have found a new way to upset gamers, with what should be free invites to the Elden Ring preview now going for upwards of £100.

No-one needed a new reason to hate scalpers but if you were hoping to play Elden Ring this week, but don’t yet have an invite, you’re going to have to pay through the nose to do so.

The closed network test was first advertised several weeks ago, with the idea that you sign up at the Elden Ring website and then lucky participants would be notified at random that they can take part, by using a special key code.

These codes are now being sold on eBay, with the average price seeming to be around £80 but totals in excess of £100 already commonplace.

It’s no surprise that there’s such interest around the game, as it’s the latest from Dark Souls creator FromSoftware, with the game having been shrouded in mystery until very recently.

We hate to rub salt in the wound, but we’ve already played the network test and it was very good, as you can read in our hands-on preview.

Sony and Microsoft have been heavily criticised for not doing enough to stop scalpers of next gen consoles, with only a minority of stores even attempting to do anything about them.

Since this is only a one-off it’s too late for publisher Bandai Namco to do anything now, but it might have been better to have linked the codes to the winner’s email address or similar.

It’s unclear whether there’ll be another test or beta event, but Elden Ring will be released on February 25 for Xbox One, PlayStation 4, Xbox Series X/S, PlayStation 5, and PC. 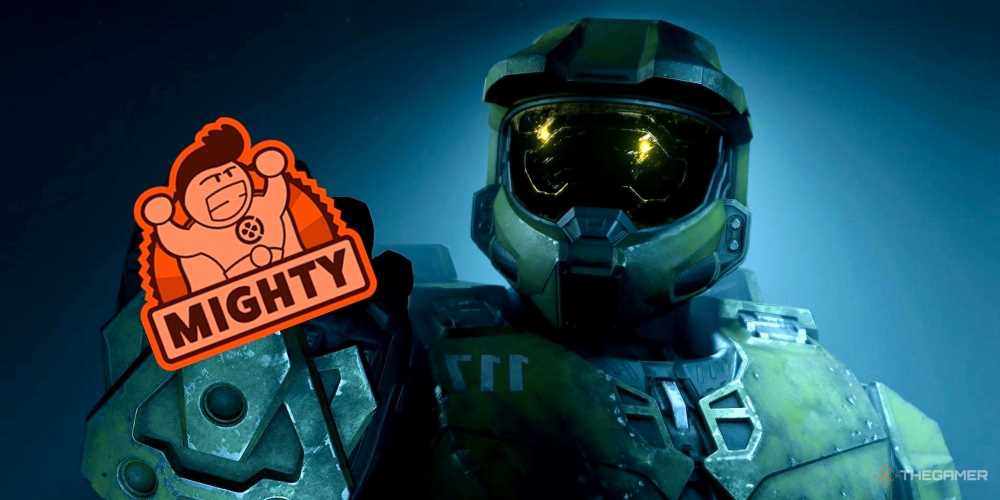