Roleplaying and tabletop gaming studio Privateer Press recently launched a new article series to give you an in-depth look at the factions within the Warcaster: Neo-Mechanika Miniatures Game universe. The first article in the series kicks off with the Warcaster: Aeternus Continuum Faction Overview, with a discussion on the faction’s organization and background info, as well as “models, strategies, and tactics” that guide the faction’s playstyle.

In case you need an introduction, Warcaster: Neo-Mechanika “is a high-speed hobby miniatures game where players collect and customize a battle force of 35mm scale warriors and warjacks and play out epic, scenario-driven battles across a tabletop.” The setting mixes hardcore sci-fi and arcane powers into a story of galactic warfare, where you roleplay as a Warcaster, “a being capable of harnessing and manipulating the cosmic forces that can fuel mechanika and conjure ancient reality-warping cyphers.” Warcaster came into being through a successful Kickstarter campaign that ran during March of last year. Privateer Press launched a second Warcaster Kickstarter drive in October of last year that successfully funded the Warcaster: Collision Course expansion.

With the first in the Faction Overview series, post author Jason Soles features the Aeternus Continuum, dividing the lengthy discourse into Part I: The Temple’s Long Shadow and Part II: Darkness Given Form. Part One focuses on introducing the Continuum, describing it in general, and guiding the info provided towards understanding the faction’s “true purposes, organization, and inner workings.” In brief, Soles labels the Continuum as “an ancient and renegade cult” with the power to greatly extend its leadership’s lifespans, which in turn has allowed it to master “a variety of arcane, anatomical, mechanical, and medical sciences.”

Part Two of the overview takes the background and organizational info from part one and showcases how the game designers translated those concepts into the Continuum’s actual physical game components. Soles writes that the primary design goal “was to create a Faction with powerful but dedicated arcane and technological capabilities, as well as strong elite fighters and warjacks but with weaker regular infantry to draw upon.” They cover each of the Continuum’s internal entities in turn (Temple, Vassals, Marauders, Rakers, Grafters), along with the Continuum’s specialized units (warjacks, The Scourge, Nemesis, Scythe, Cyphers, Immortal Weavers) to show how their design ideas became represented in the miniatures and other game components. 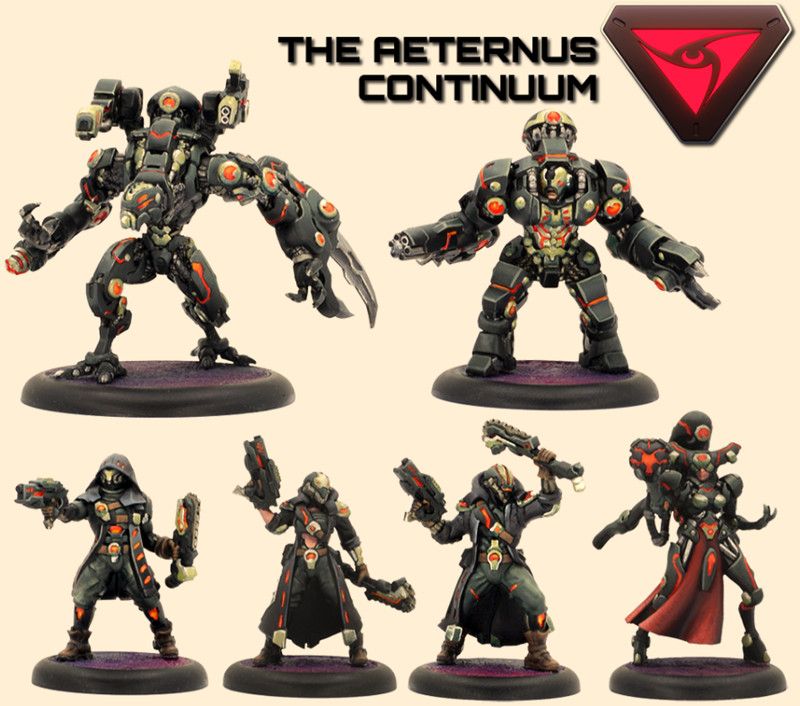 If you are an avid or beginner Warcaster: Neo-Mechanika player, or have never played the game, this first Faction Overview series article is a great must-read piece. To be alerted when the next and subsequent Faction Overview articles go live, plug yourself into the Privateer Press Facebook, Twitter, Instagram, and YouTube channels. 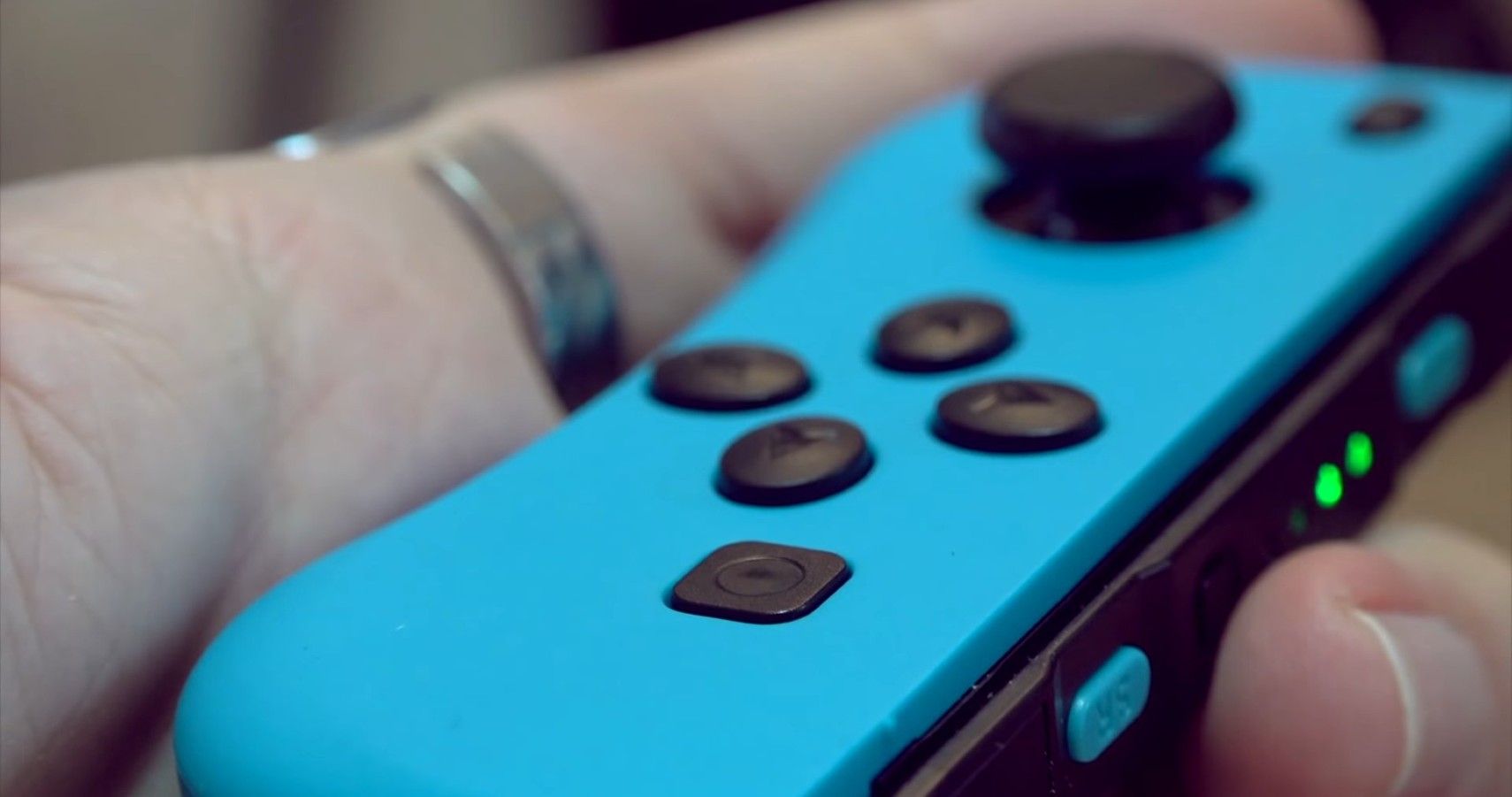 Nintendo Has Been Hit With Yet Another Joy-Con Drift Lawsuit 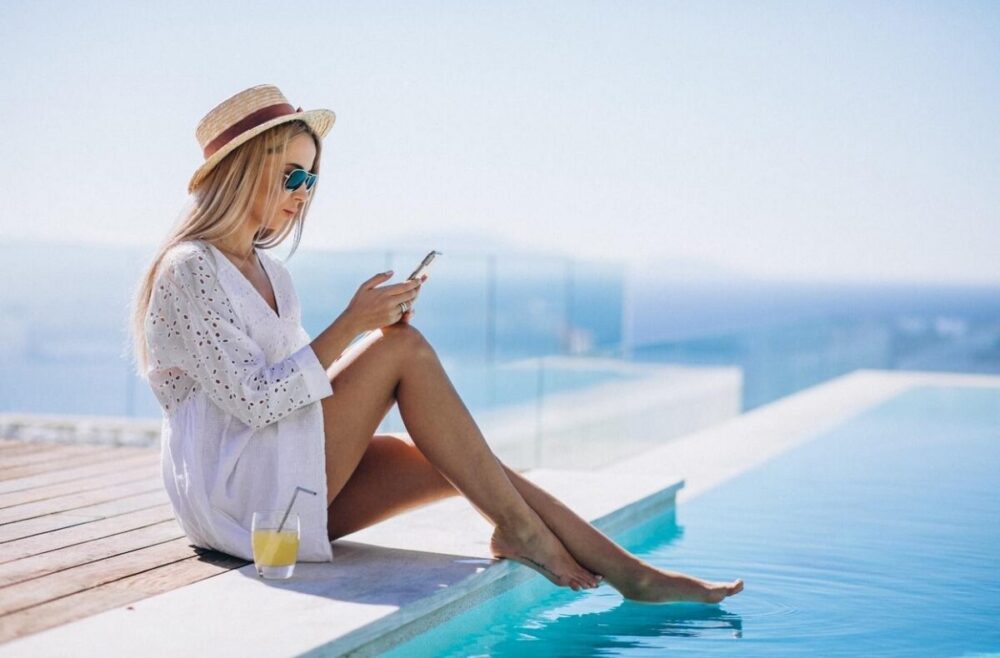 Get Inspiration for Your Pool with These Pool Design Trends 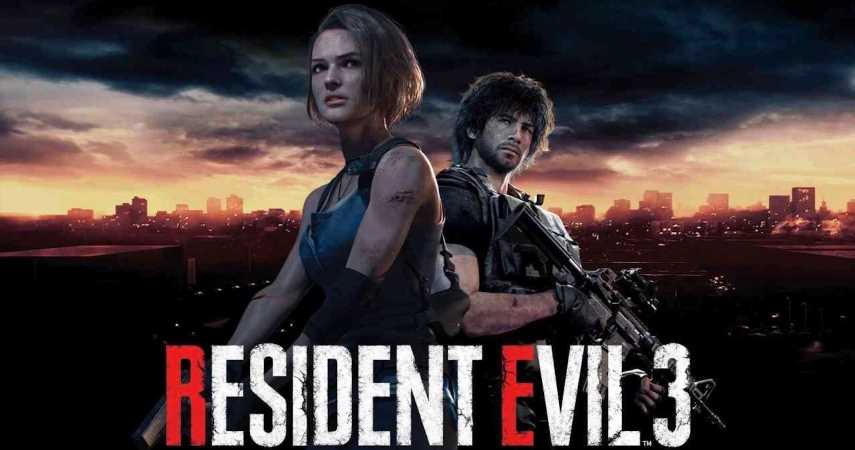