We Assemble The Perfect Avengers Game

You don’t always need to reinvent the wheel, you just need four really good wheels. How existing mechanics could give form to the Avengers game.

With over 10 years and 21 movies behind it, Avengers: Endgame will finally wrap up an epic, connected film arc for Marvel Studios. Now with Insomniac’s Spider-Man setting up a larger Marvel “gameverse,” questions are bubbling over for what we can expect from Crystal Dynamics’ upcoming Avengers game. Since its announcement in 2017, news has been pretty sparse about the project.

Aside from the bleak teaser, Marvel says, “The Avengers project, featuring a completely new and original story, will introduce a universe gamers can play in for years to come. The project will be jammed pack with characters, environments, and iconic moments that will thrill Marvelites.”

This allows a few different possibilities. Taken at face value, this could mean that the Avengers project is literally a game that can be played for years, implying Crystal Dynamics is making some sort of online, live-service game akin to Destiny or The Division 2. While the popularity of those games is certainly not something to ignore, this could also be Marvel’s way of saying that the world that the game takes place in will be shared between a number of other game worlds. Meaning, hypothetically, Spider-Man’s world, the Avengers, and any upcoming Marvel games could, like the films, be part of a shared universe.

It could also be both of those things, but this has our minds reeling thinking of the potential for a wide-open, single-player Avengers game. If this game could include not only the characters hinted at in the trailer – Iron Man, Thor, Hulk, and Captain America – but other Marvel superheroes, then how would we assemble our own Avengers game? We look to games past and present for inspiration to find how we hope The Avengers game will come together. 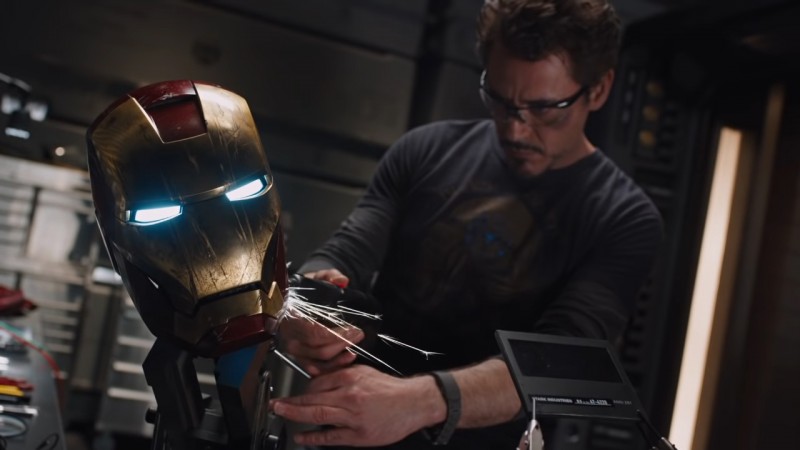 Say what you will about Anthem and some of its various design choices, but one thing the Avengers could swipe from BioWare’s latest game is the way you are able to seamlessly launch into the air and fly the game’s already very Iron Man-like Javelins. With a sufficiently open space to work with, flying around with the fluidity of the javelins – but perhaps less restricted by overheating – would be a great start to making Iron Man feel comparable to the gods and hulking beasts on his team.

Many of the heroes’ abilities are well suited for more open environments. The game could have more focused, linear levels as well, but an open world for Iron Man or Thor to play around in. Ideally all the characters would be able to traverse the open world at some point as well, just with their own unique skills. It could function like the Marvel Lego games in that regard, so getting around is different depending on who you control. We wouldn’t want them to waste a perfectly good open-world on only some of the characters.

With so many characters to control, it could be a tall order for the developers to flesh out each one, but for a large-scale production like this seems to be, we’d be interested in seeing the characters take center stage at different parts of the story. They could work alone before finally reuniting. When Thor takes center stage, then, he should look to another prominent video game god for inspiration.

God of War, which itself seemed to crib from Thor’s playbook, would be an excellent place to start. Thor’s primary super power, aside from being a powerful god that can summon lightning, lies with his impossibly heavy hammer, Mjölnir. In the comics and films, Thor hurls Mjölnir into his enemies and stoically summons it back to his hand.

Throwing and recalling Kratos’ axe feels powerful, and shamelessly copying the same feature for Thor’s hammer would make playing as the thunder god exhilarating. Obviously, the game could give Thor devastating lighting attacks, but being able to sling the hammer into a group of enemies and recall it without breaking stride would make us feel suitably heroic.

But much like Iron Man – and unlike Kratos – Thor can fly, so being able to cast lighting at a nearby rooftop before lodging Mjölnir in the alien equivalent of a skull would be perfect. Infamous showed that having lightning function similarly to a gun in a third-person shooter is immensely satisfying, and we would like to see it alongside Thor’s entire suite of abilities.

2005’s The Incredible Hulk: Ultimate Destruction captured the raw and unrestricted power of the Hulk, and we’d like to see Crystal Dynamics look to it to it for ideas. That game saw the angry, green scientist running up buildings and tearing apart cars to use as souped-up boxing gloves; an idea that still sounds cool 14 years later.

Obviously he should hit hard, but the freedom of movement and his particular brand of rage-induced mayhem are of the utmost importance. Since Ultimate Destruction, we’ve seen plenty of games handle traversal in an open-world well, but Crackdown 3 is a recent standout. We want Hulk to launch himself around the map with grace and precision – hopefully while throwing cars across the city.

And while the Hulk should be able to swiftly navigate the rooftops, we’d also like to see the World-Breaker really earn his nickname. It would be great for him to shred through entire buildings like it’s Red Faction. If that’s not practical, he should at least be leaving buildings in a worse state than he found them. We want to see Hulk smash.

Captain America is the de facto leader of The Avengers, but his abilities don’t lend themselves to the high-flying heroics of his comrades. While he might not run up buildings and summon lightning strikes, he is a scrappy fighter and uncompromising leader. We’d like to see Cap take on that leadership role in the game as well. Games like Mass Effect show a good way to issue orders while still remaining present in the fight.

We envision a game where the strong centenarian can deftly move between flashy third-person action combat and tactical decisions for the team. When Captain America is at the helm, we want to be able to sic the Hulk on larger enemies or Iron Man on distant foes. Then we could call Thor to hammer Cap’s shield for an area-of-effect attack. We want to be able to pause and make snap decisions for the Avengers that could create fun, dynamic team-up abilities. Captain America is the leader, but he also gets into the action, so like Commander Shepard, he should be able to easily juggle giving commands and putting bad guys in the dirt. 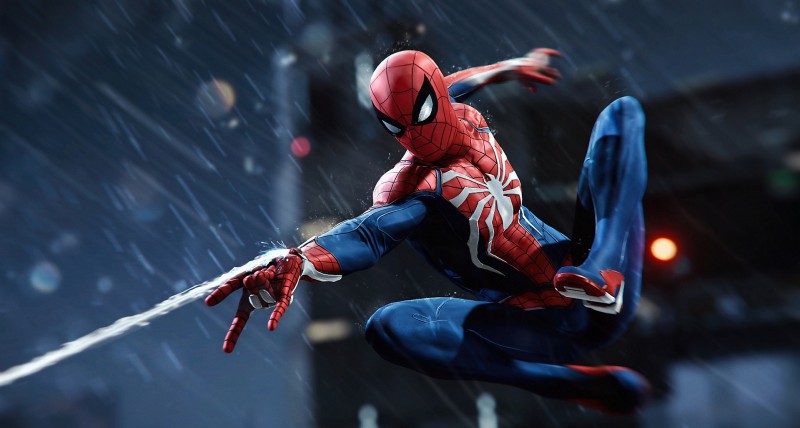 Insomniac’s Spider-Man should obviously be left mostly untouched, as swinging through New York and taking out thugs felt sensational. But for The Avengers we’d like to see his repertoire expand to be more focused on team combat. If he could swing in and give an assist to Iron Man or pin an enemy to a car so Captain America can finish the job, it would make Spidey really feel like part of the team. 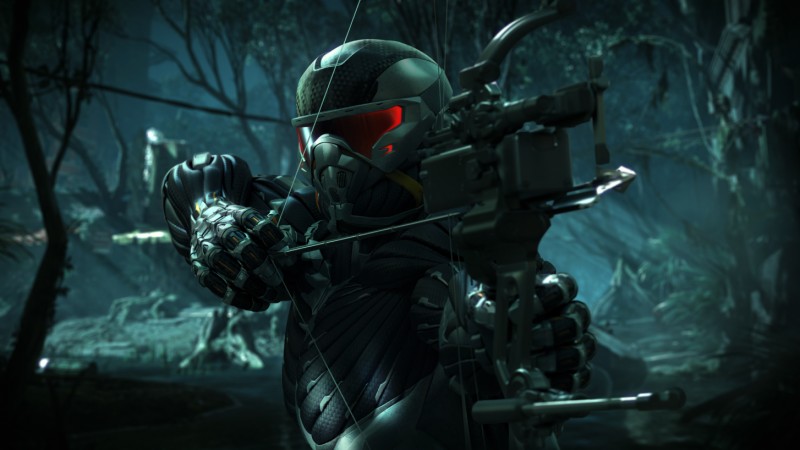 There are other characters fighting alongside the big names as well. As an example, what about Hawkeye? It’s the guy with the arrows. He could be like the protagonist from Crysis 3: completely forgettable.

What do you want to see in the Avengers game when it finally gets revealed? Are there mechanics from other games that you think would lend themselves well to Earth’s mightiest heroes? Let us know in the comments and check out the Avengers: Endgame trailer and read the latest rumblings about the game’s release. 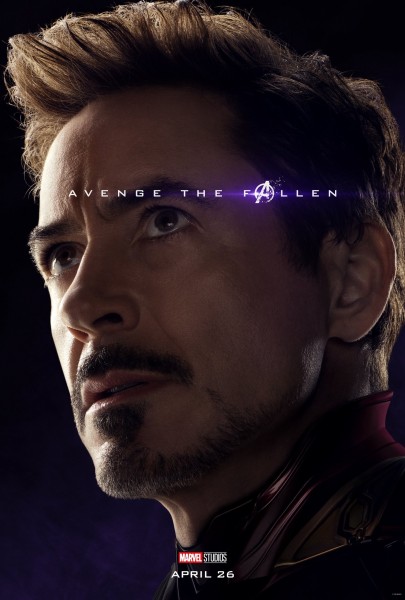 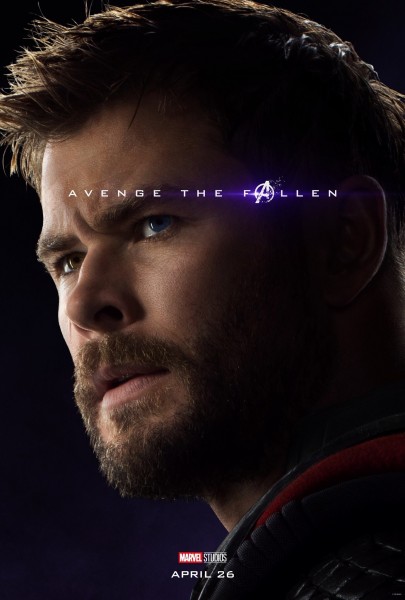 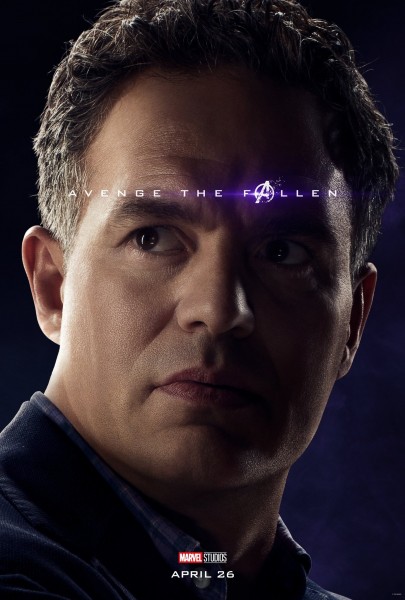 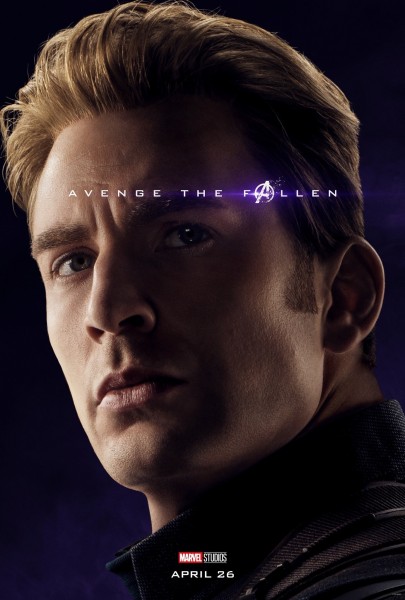 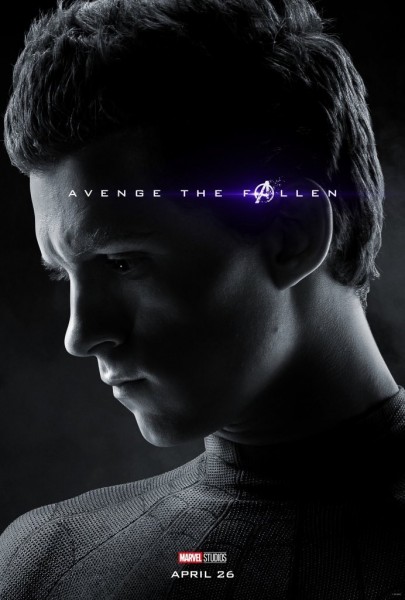 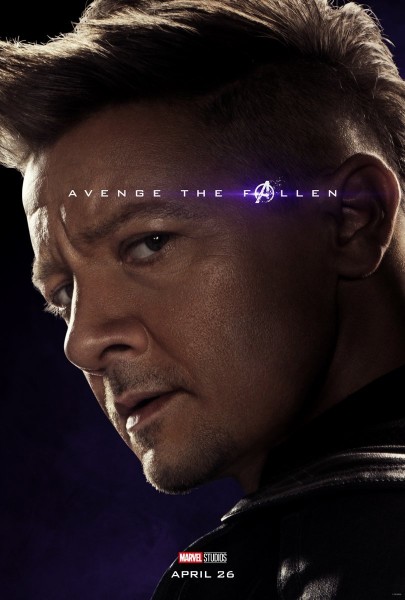