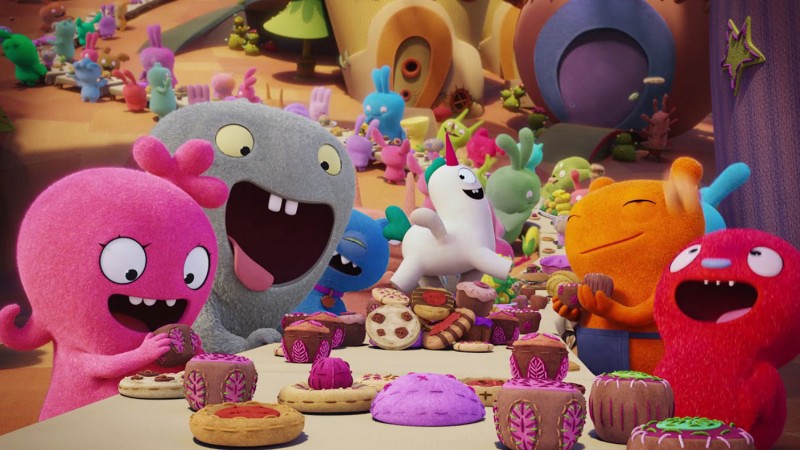 After a particularly harrowing winter, it’s finally nice in Minnesota, but Days Gone isn’t going to play itself. We’ll be playing video games, seeing bad movies, driving to exotic locations like Duluth, and playing… Stardew Valley? That game’s from 2016! Why can’t we stop playing it!? What’s wrong with us?

Kyle Hilliard (@KyleMHilliard) – I tried my best to not expose her to the trailer, but they just had to show it before How to Train Your Dragon 3, and she lost her mind with excitement so now I get to go see Ugly Dolls tonight with the kid. I wish it was next weekend so I could go see Pokémon Detective Pikachu instead, but you could make an argument that I sort of already have. Also, Dan informs me that I am on Sekiro’s final boss, so I think I might be able to beat it this weekend. Considering my generally ho-hum stance on From Software’s games in general, I never thought Sekiro would pull me in, but it did in a big way. I think it’s From’s best game. Fight me*.

Javy Gwaltney – This week I’m building up an empire of mayonnaise in Stardew Valley and going on a quest in Dragon’s Dogma!

Jeff Cork – I’m heading to beautiful Duluth, Minnesota, for a quick day trip, and I’m planning on playing some Dragon’s Dogma along the way (no, I am not driving). Well, that and some Diablo III, probably. When I get back home, I’m going to spend some more time with Days Gone. I know it’s become a polarizing game, but I’ve really enjoyed what I’ve played so far. If that makes me some kind of monster, so be it?

Ben Hanson (@yozetty) – This weekend I’m excited to do what I do best: tell myself I’m going to play a lot of games and then barely get around to any of them! I was on vacation all last week, so this weekend I’m hoping to finally dive in on Dreams, perhaps play more Days Gone, and/or the story mode from Mortal Kombat 11! I’ll probably start with Dreams and have a nice relaxing evening working through a fraction of those tutorials. Hey, that game’s out everybody!

Leo Vader (@leovader) – Doing a big charity stream all day tomorrow at twitch.tv/game_query and it’s gonna be very fun so you should watch it! My friends from my GI internship are in town and we’re gonna be streaming a ton of games and raising money for a good cause. Ben Hanson will be there for part of it. Catch the excitement!!