Nintendo Switch gamers will be keeping a close eye out for a shock Witcher 3 reveal during today’s major E3 2019 Nintendo Direct.

Updates on Animal Crossing Switch, Luigi’s Mansion 3, Pokemon Sword and Shield plus a few surprises are all anticipated for the next Direct.

But one of the biggest announcements could come courtesy of Cyberpunk 2077 maker’s CD PROJEKT RED.

The title which arguably brought the Polish developers name to mainstream gamers’ attention is The Witcher 3 Wild Hunt.

One of the most critically acclaimed games of this generation, The Witcher 3 is widely regarded for its huge open world and hundreds of hours of gameplay.

The Witcher 3 is currently only available on the PS4, Xbox One and PCs – but rumours has it it could be appearing on the Switch soon.

Doug Cockle, the voice of The Witcher 3’s Geralt of Rivia, dropped a hint a Switch port could be inbound in the run-up to E3 2019. 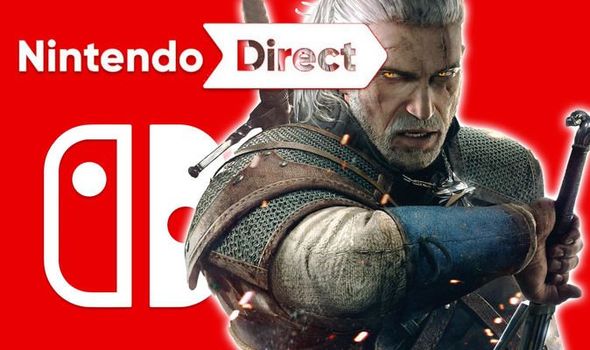 Last week Doug quoted a tweet from a Twitter user that created a mock-up of The Witcher 3 on Switch and boxart for it.

Alongside it the voice actor added: “Who else wants to see this…. 😉 #[email protected] #witcher3 #switch #NintendoSwitch”.

That cheeky smily will surely get fans excited that Cockle may be hinting The Witcher 3 could be on its way to the Nintendo Switch.

Besides this tweet there are other hints that a Witcher 3 Switch version could be in the works.

French retailer WTT listed a Witcher 3 Switch version on its website before quickly taking the page down.

The site did the same thing with the Switch version of Assassin’s Creed 3 before it was announced.

Listings for The Witcher 3 Switch were also seen on the sites of Chinese online retailer Taobao.com.

It remains to be seen if this rumour is true, and whether Witcher 3 will launch on the current Switch or the rumoured new Switch Pro model. 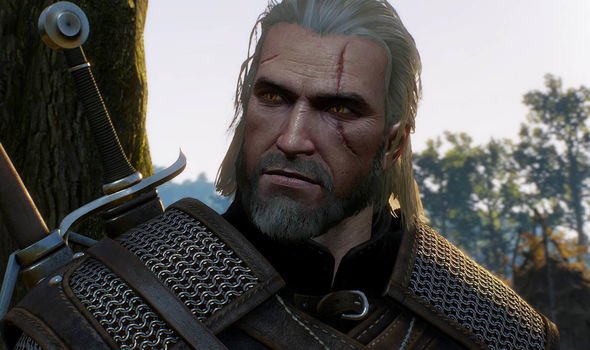 Either way, fans don’t have too much longer to wait to find out for certain.

The Nintendo Direct for E3 2019 is starting shortly, with the stream taking place from 5pm BST.

Click here to be directed to the page you need to go to to watch all the Nintendo Direct action unfold live.

• Express.co.uk is on the ground at E3 2019. Stay tuned for all the big gaming news coming out of the major expo in LA