Wordle Clones Are Being Removed From Apple App Store

Apple is removing Wordle clones from the App Store. The browser-based game inspired quite a number of copycat mobile apps attempting to cash in on Wordle’s viral fame, either by copying its name, mechanics, or sometimes both. However, it seems that Apple has taken offense to the Wordle app trend and has decided to remove the flood of Wordle clones from its mobile storefront.

There are several games named Wordle that are still available on iOS and Android, but those games were created years before the browser-based Wordle created by Josh Wardle for his wife. Wordle has become a social media phenomenon for its strangely-colored blocks representing a player's guesses at a five-letter word. The colored blocks each correspond with a letter that was either correct, incorrect, or just in the wrong spot.

Wordle is only available on its dedicated website, only offers a single word per day, and is completely free to play. However, multiple Wordle clones appeared on the App Store in recent weeks that copied much of Wordle's gameplay. Perhaps the worst example was made by Zach Shakked, who copied everything from the name to overall layout of Wordle but added longer words and also multiple daily words for the low price of $29.99. 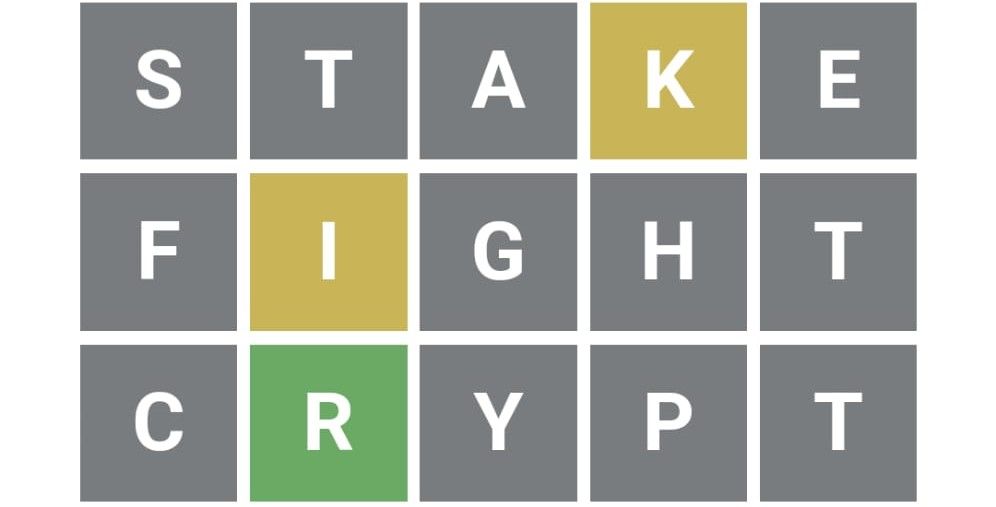 Zach's Wordle clone was removed from the App store after multiple users flagged the app. This online backlash likely triggered other users to flag other Wordle-like games, leading Apple to remove similar games with similar mechanics.

Apple hasn’t offered an explanation for the sudden scrubbing of Wordle clones from the App Store, so this is mostly speculation. For now, the only true Wordle is the one you can find at this address.