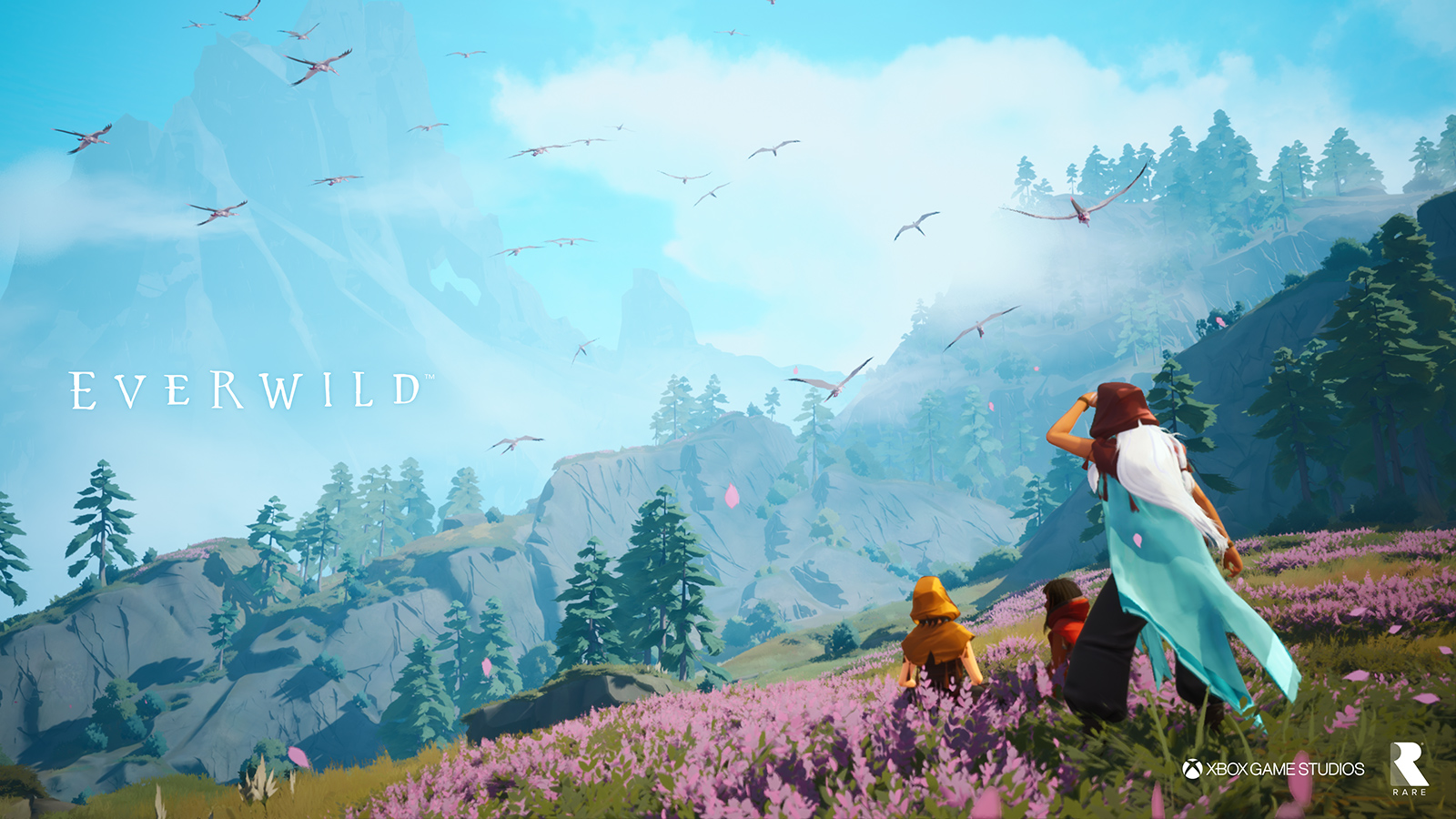 In lieu of any updates from Rare, insider Jeff Grubb says that development on Everwild is messy, and no one knows what’s going on with it.

Earlier this year, GamesBeat journalist and insider Jeff Grubb claimed that Everwild, Rare’s upcoming Xbox Series X/S game, had to be rebooted and may not release for another two to three years.

It’s been six months since then and, when asked about Everwild’s status now, Grubb says that its situation has not improved and that its development is messy to the point where even the people making it don’t know what’s going on with it.

During his appearance on a recent episode of the XboxEra podcast (which you can hear from the 21:18 mark), Grubb said: ‘Everwild is a real mess. They try to talk diplomatically about it when they’re in public, like “people hear things about the creative director leaving and things getting rebooted and that’s overstated” — it’s not that overstated.

‘This is not me just using colourful descriptions — the people working on that game don’t really know what’s going on with that game. That’s how much of a mess it is right now.’

Grubb’s comments seem to be a response to a statement from Matt Booty, head of Xbox Game Studios. In October, Booty appeared on the Kinda Funny Gamescast and, from the 32:29 mark, described the reports about Everwild being rebooted as ‘extreme.’

He said: ‘When you look at it from the outside, when you hear words like “reset” and maybe “restructure”, I’ll just say that those are probably a little more definite and a little more extreme than what really happens as a game comes to life.’

Everwild was announced in November 2019, where Rare boss Craig Duncan described it as ‘an experience that allows for new ways to play in a natural and magical world,’ which really doesn’t explain anything about the game.

Duncan later admitted in a July 2020 Polygon interview that the team was ‘still playing around with gameplay ideas.’ Only a few months later, Everwild’s creative director, Simon Woodroffe, resigned from Rare. At the time, no reason was given for his departure.

Everwild is in development for Xbox Series X/S and PC.