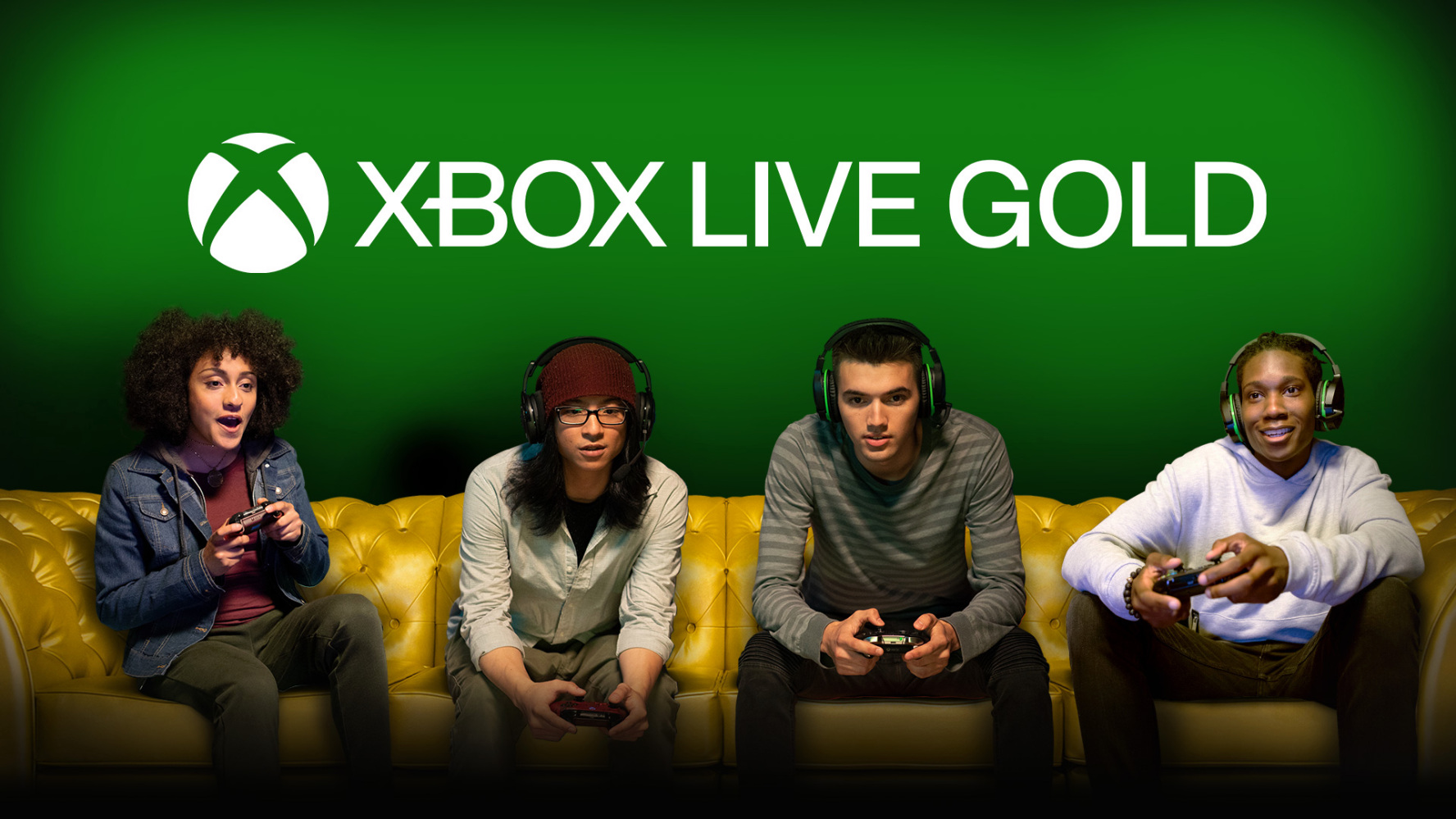 Microsoft is paring its Xbox Live Gold service back by no longer offering free Xbox 360 games every month.

If you’re signed up to Xbox Live Gold, you’ve likely already received an email regarding a major change coming to the service. One that says that it will no longer be giving away free Xbox 360 games.

For the uninitiated, Xbox Live Gold includes Games with Gold, where you can download four select Xbox One and Xbox 360 games a month (two for each console).

As of October, however, Microsoft will be paring it back to just Xbox One games.

Microsoft’s email to customers says that this is because the company has reached the limits of adding new Xbox 360 games to the service, suggesting that it’s simply run out of games it can offer.

It also clarifies that any Xbox 360 games redeemed through Games with Gold are yours to keep, even if your subscription ends, and can be redownloaded if needs be.