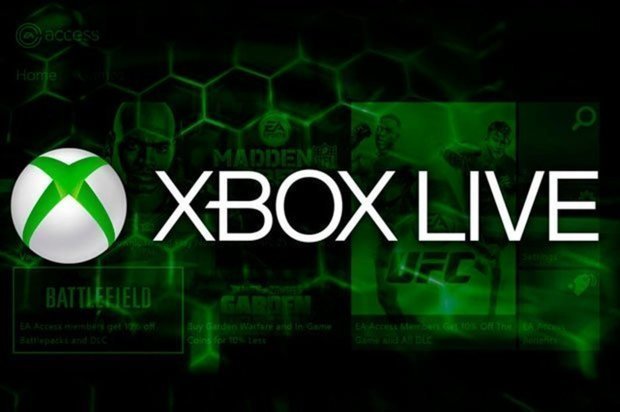 If you’re not at the show floor this E3 in LA, don’t worry – the industry is still looking out for you and you can still have a good time with titles you may never have tried before.

Just ahead of some of the biggest and brightest games being revealed to the world, Microsoft has revealed the return of the Xbox Live Gold Free Play Days. From now – yes, right now! – until Sunday, June 9th, Xbox Live Gold members download and play NBA 2K19, Tom Clancy’s Rainbow Six Siege, and Stellaris: Console Edition.

As is now standard for the Free Play Days, downloading and using a version of this game will allow you to unlock achievements and take any progress you make over to a full version of the game should you purchase it once the weekend is over.

At the time of writing, all the games are free for all Xbox Live Gold members, but only until 11:59 p.m. PDT on Sunday, June 9 (for the sake of anyone not in the know, that is around 7am in the morning this coming Monday for UK players – the morning before the big Xbox conference).

You can read more about the featured games below.

For the first time in a Tom Clancy’s Rainbow Six game, players can choose from a variety of unique Counter Terrorist Operators and engage in tangible sieges, a new style of assault in which enemies have the means to transform their environments into modern strongholds while Rainbow Six teams lead the assault to breach the enemy’s position

The game has been a commercial and critical success for Ubisoft and its popularity continues to hold – even as we prepare for the next-gen where Ubisoft will continue supporting the game.

Definitely worth a try.

With this year’s game, NBA 2K celebrates 20 years of redefining what sports gaming can be, from best in class graphics & gameplay to groundbreaking game modes and an immersive open-world “Neighborhood.”

The game sits at a pretty high Metacritic (82!) and has some of the best graphics available for players that want to play a realistic sports sim.

The game will likely go on offer once the Free Play Days are over, meaning you can carry all your progress on for pretty cheap, too.

Paradox Development Studio is bringing the grand strategy genre to consoles for the first time ever with Stellaris: Console Edition.

Featuring the same deep strategic gameplay, rich and diverse alien races and emergent storytelling, Stellaris: Console Edition puts the complexity of the galaxy at your thumbsticks – here’s everything you need to know about the game (that usually costs about $40!)

• Behold the enormity of space with procedurally generated galaxies with an untold number of planets to explore.
• Encounter a myriad of wild, wacky, and dangerous alien races who may prove to be crucial trade partners or conquering forces hellbent on enslaving your civilization.
• Take on strategic space warfare and resource management to ensure the survival and advancement of your empire.
• Explore scientific anomalies and uncover technological wonders throughout the galaxy to mercilessly utilize them toward your own gains.
• Govern your own fledgling population and secure your power and agenda through manipulating internal policies, factions, traditions and more.