Xbox Live free games news is headlined today by the addition of a new free Xbox One download that gamers can get from the Microsoft Store now. Xbox fans have been given an early Christmas bonus with Xbox Live members this week getting a new Xbox One free game to play. This month Xbox Live subscribers have already seen titles from the December 2019 Games with Gold line-up become available to download.

But if you’ve wrung all you can out of these free Xbox games then don’t worry, a brand new free Xbox One download has become available.

Dead or Alive 6 Core Fighters is the free-to-play version of the latest instalment of the DOA series.

And now Xbox Live members can get DOA 6 Core Fighters plus the additional paid-for Ryu Hayabusa character as a free download.

You’ll have to act quick though if you want to take advantage of this deal as it’s only running until January 7 2020. 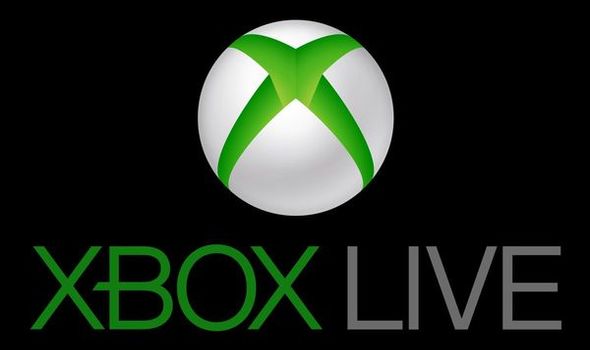 “This product features the free-to-play game DEAD OR ALIVE 6 Core Fighters and a character license for Ryu Hayabusa in a single set!

“This is a free version which allows use of many game modes, including online matches.

“However, only a limited number of playable characters is available, and the Story mode will be locked.

“The remaining characters and the Story mode can be purchased separately as downloadable content.”

The Xbox Live free games news comes as Microsoft has revealed more details on their next console – the Xbox Series X – following its TGA unveiling.

The first pictures of the Xbox X showed the cuboid shaped console standing like a PC tower, which may not suit everyone’s living room set-up. 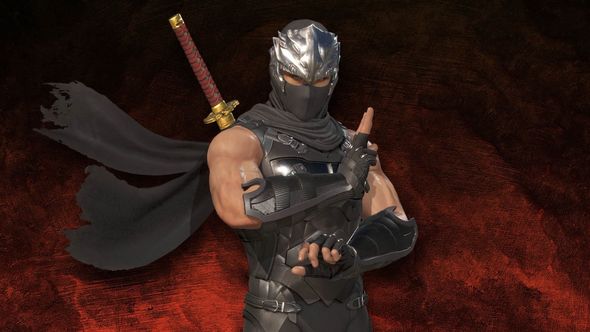 But now Microsoft has confirmed that the console can indeed be stood up or laid on its side.

That’s according to Xbox boss Phil Spencer, who revealed the good news in a recent interview with Gamespot.

“The first thing I wanted to say is the [Xbox Series X’s] design works vertical or horizontal, just like the Xbox One S and Xbox One X,” he said.

“We think that it’s not our job to dictate the orientation of our console in your home. That is up to you.”

It was recently revealed that the Xbox Series X would be powered by an AMD Ryzen Zen 2 CPU and an AMD Navi-based GPU with 12 TFLOPs of power.

It will provide “world-class” visuals with variable refresh rate support and 8K capabilities. 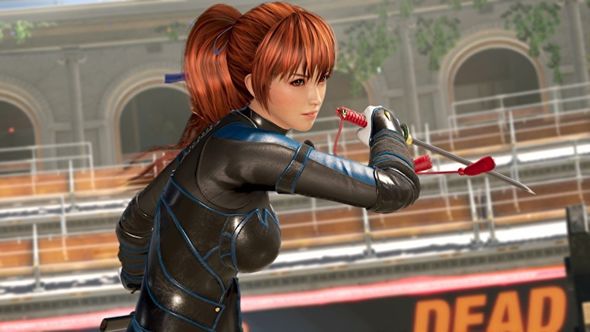 “From a technical standpoint, this will manifest as world-class visuals in 4K at 60FPS, with the possibility of up to 120FPS, including support for Variable Refresh Rate (VRR), and 8K capability.

“Powered by our custom-designed processor leveraging the latest Zen 2 and next generation RDNA architecture from our partners at AMD, Xbox Series X will deliver hardware-accelerated ray tracing and a new level of performance never before seen in a console.

“Additionally, our patented Variable Rate Shading (VRS) technology will allow developers to get even more out of the Xbox Series X GPU and our next-generation SSD will virtually eliminate load times and bring players into their gaming worlds faster than ever before.”

• Stay tuned to Express.co.uk for more Xbox news and updates