Xbox Live Warning: Microsoft update could deactivate your account sooner than you think 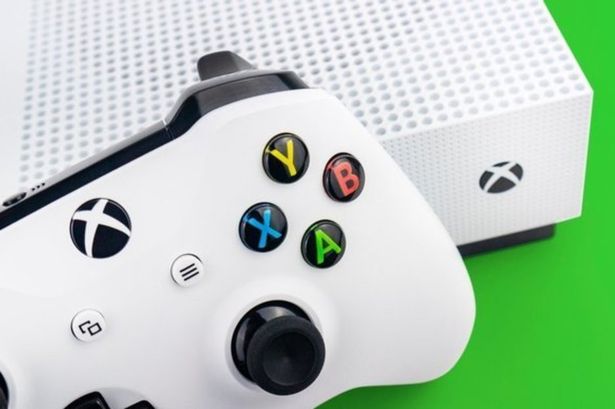 This week, Microsoft and Xbox have made some pretty massive changes to the terms of service on Xbox Live – meaning your account could be deactivated if you haven't used it for a while.

The root of the changes come in the terms of service Microsoft updated this week, altering a clause that notes how long your account needs to be inactive before the company deletes it from the servers.

You can read the full terms and conditions here (it's one lengthy read!) but the crux of the update is simply that Microsoft will now delete accounts after 2years of inactivity, rather than 5 years of inactivity.

That means, if you haven't logged into your old Xbox 360 account for some time, you may want to find a way to do so sooner rather than later!

There are some rules that mean not all old inactive accounts will be stricken from the Xbox servers after two years of your not logging in.

We'll cut through the legal-speak in the actual T&Cs for you and tell you what you need to know.

If you've ever made a purchase using your Microsoft account for a "current" Microsoft title or service, your account will remain active – this means any games that are still available to play, or any membership to Xbox Live Gold, will prevent your account from being deleted.

Also, if you have any cash left over in your account from previous transactions, your account will also remain active – the same goes for any remaining subscriptions that may still be active and associated with your account.

Basically, it's common sense – if you've got a dormant Xbox account that looks like it won't have any life pumped into it any time soon, Microsoft is going to nuke it. If you want to save your gamerscore and whatever else, you're probably going to want to log into that old account soon.