Xbox One games news: The remaster that no-one asked for could be coming to Xbox this year 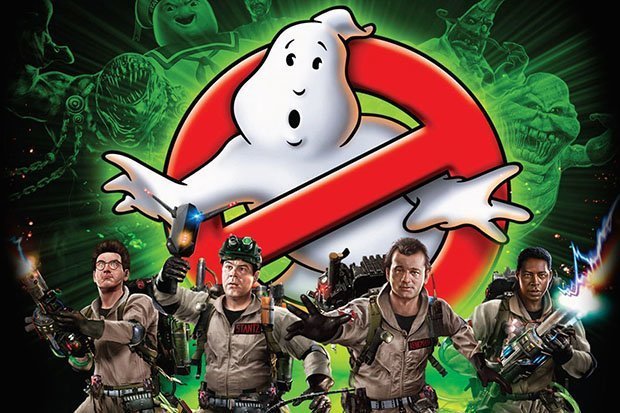 This week in ‘games that no-one was really asking to be remastered’ news, we’ve seen a very middle-of-the-road Xbox 360 game surface in a listing that suggests it’s going to come to Xbox One, too.

As per Gematsu, it looks like Ghostbusters: The Video Game Remastered could be coming back to Xbox One later this year.

According to a listing from The Taiwan Digital Game Rating Committee, we’re going to see the game come back to consoles soon, thanks to Mad Dog Games.

If that name sounds familiar, it’s because the studio has worked with big publishers before multiple times before, namely on the NBA Playground series and Shaq Fu: A Legend Reborn.

The game, which originally came out on 2009, could be coming out again – a decade later… but is it any good?

A lot of people will tell you the game was a bit of a wash: it was a licensed game of the 360 era – a genre not known for its quality.

Ghostbusters: The Video Game currently sits at a 79 Metacritic – not bad at all! – but because the franchise is so beloved, it was never going to be loved by everyone.

One good summary of the game comes from Xbox Achievements, who said:

“The dedication to translating the finest qualities of the Ghostbusters franchise into a great video game shows through in every facet of the game, making it easily one of the best licensed games to arrive in years.”

On the other end of the spectrum, though, The AV Club noted:

“The game does a great job of capturing the movies’ camaraderie and us-vs.-them spirit. It’s the best Ghostbusters game of all time, though that really isn’t saying much.”

If you missed the game the first time around, here’s what you need to know about it:

• The Ghostbusters are back in an all new story penned by the original creators. With Manhattan newly overrun by ghosts and other supernatural creatures, it’s up to you to take on the role of a new recruit joining the original film cast of the famous Ghostbusters team.

• Equipped with a variety of unique weapons and gadgets, you will hunt, fight and capture a wide range of uncanny phantasms and demons in an all new funny and frightening battle to save New York City from its latest paranormal plague.

• To deliver a special gaming experience to the tremendous Ghostbusters’ fan base around the world, the game features the original film cast from the classic Ghostbusters films, Bill Murray, Dan Aykroyd, Harold Ramis, and Ernie Hudson, back again for the first time in more than 20 years. Supporting the ghost busting crew are the talents of Annie Potts, Brian Doyle Murray and William Atherton.

Are you excited to see the game come back to consoles? Let us know below.