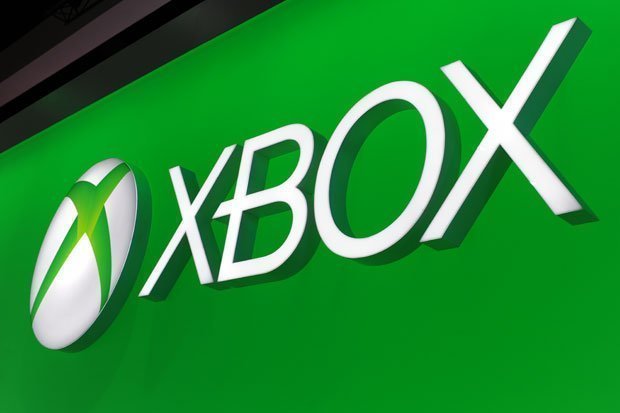 We’re all excited when it comes to better graphics and specs on consoles – but what about sound?

Microsoft has been working hard on improving how their consoles sound on TV speakers.

In January it announced DTS:X support for games, and just a couple of weeks ago the team also announced the introduction of Dolby Atmos upmixing.

But now they’ve got something new to boast about.

This might sound space-agey, but it means the sound seeks to place objects within a carefully crafted three-dimensional audio space.

This is rather than delivering sound effects to your speakers.

Spatial sound can have a huge impact on gaming experience through Dolby Atmos umpiring.

Compare Shadow Of The Tomb Raider to Metro: Exodus and The Division 2 and you’ll see the difference.

Of course this type of sound isn’t completely new – you will have heard it through home theatre- sounder and headphone options.

But at some point those with an Xbox One will be able to enjoy this through the speakers built into your TV.

According to John Archer (via Forbes) Microsoft has already got an implementation up and running in internal demos.

However, we don’t know yet what audio system on the Xbox One’s common spatial audio API (Windows Sonic, Dolby Atmos or DTS:S) will carry the new TV speakers unity.

Of course, there is a limit to the immersive sound experience TV speakers can deliver.

It’s always going to be better to use a full multi-channel speaker system or a good set of headphones.

And of course the quality will differ depending on the specs of your TV.

But if all works as it is expected, Archer says: “You should experience a wider sound stage within which object-based sounds appear to emanate from much more specific points. Making the game environment you’re playing feel more detailed and ‘alive’.”

It isn’t yet known when the spatial sound on TV update will launch.