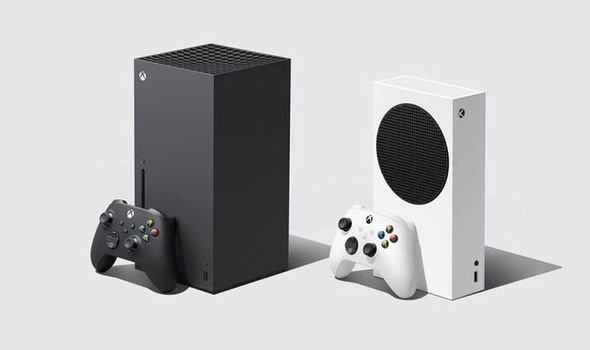 During this period the Xbox Series X and S outsold the Nintendo Switch, which regularly is seen as the top selling console for monthly sales figures posted for regions around the world.

The number one console in the UK for the four weeks leading up to July 3 was the PS5.

At the time of writing, the Xbox Series X is not available to buy from any leading retailers in the UK.

Restocks have been few and far between, with AO.com one retailer that could be getting an Xbox Series X restock soon.

AO last got an Xbox Series X restock on Tuesday July 13 around midday, so Xbox fans will have to wait and see whether stock comes in once again around the same time this Tuesday.

Elsewhere, Currys has been one of the best places to purchase an Xbox Series X recently so keep a close eye on the retailers website.

So, with the Xbox Series X regularly being out of stock – how has Microsoft’s next-gen offering managed to outsell the Switch?

While the GamesIndustry.Biz report didn’t go into exact sales figures, it’s likely the availability of the Xbox Series S has played a factor.

Unlike the PS5 and Xbox Series X, the Xbox Series S is regularly in stock and easily available to find at multiple retailers.

Right now the cute next-gen console is available to purchase in the UK from retailers such as Amazon, Smyths Toys, AO.com and more.