Walmart is restocking the popular Xbox Series X today at 3pm ET. You’ll be able to purchase the console outright or opt for the monthly All Access payment plan. If you’re looking to save a bit of money, Xbox Series S is also getting a restock.

Be sure to load up multiple tabs and be prepared to smash that refresh button – these are bound to sell out fast. Here’s where you can find the Xbox Series X|S restock at Walmart:

Walmart continues to post the exact times it’s refreshing inventory, despite the fact that scalpers and resellers use this info to set up bots and beat out other customers. Still, the mad rush to land a console will probably continue until at least June, when Microsoft and Sony are hoping to finally meet the demand for their wildly popular consoles.

Xbox Series X|S recently added FPS Boost functionality, giving a few last-gen games a welcome boost in performance. Only a few titles are compatible with the new feature, although Microsoft plans to roll it out to other games in the future.

If you happen to miss out on Walmart’s current Xbox Series X|S restock, be sure to be on the lookout – news often drops just minutes before inventory goes live.

NEXT: “Punched Nazis” Was Always Meant To Be A Positive Trait In State Of Decay 2 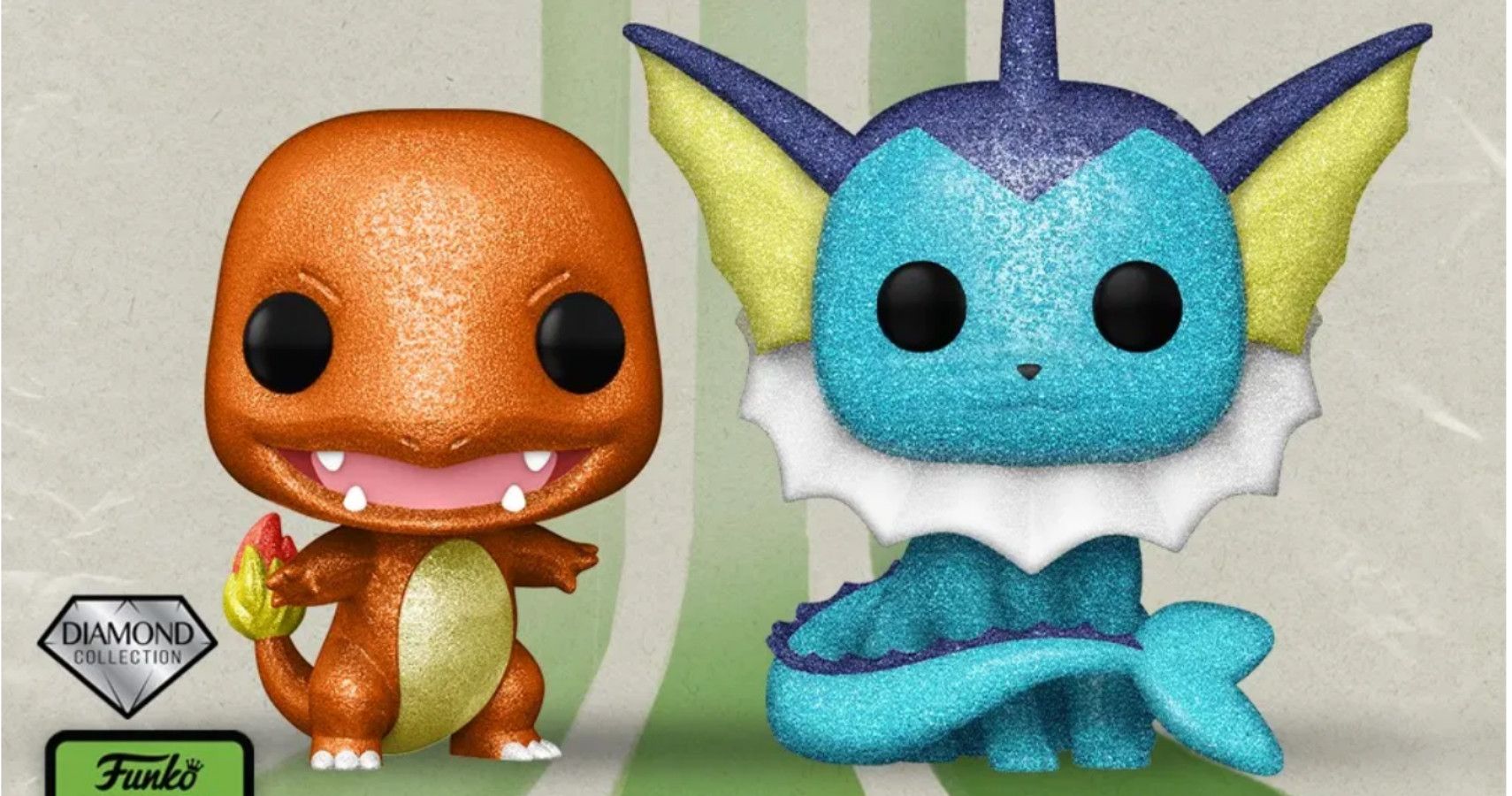