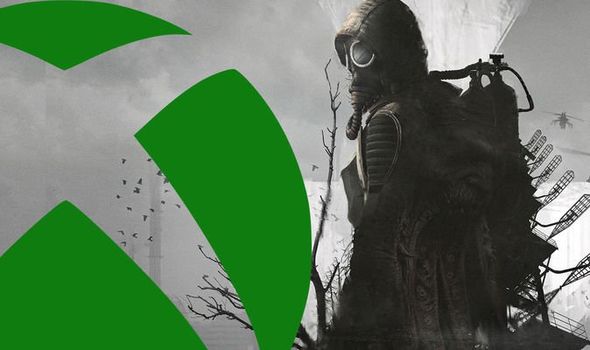 UPDATE: The [email protected] Indie Showcase is taking place right now – with the delightful looking Moonglow Bay one of the games showcased.

If you’d like to tune in to the Xbox event then click here to watch the Twitch stream of the event.

If you’re unable to tune in then the [email protected] Twitter will be posting about the main announcements from the show.

You can catch up on some of the announcements from the Xbox indie games event – such as the Moonglow Bay reveal and a new trailer for The Ascent – below.

ORIGINAL: Xbox Series X and S fans have a new Xbox event to look forward to this week.

On Friday March 26 the first ever [email protected] Indie Showcase will be held.

Over 100 upcoming Xbox games will be showcased during the event including the highly anticipated S.T.A.L.K.E.R 2 which featured during last May’s big Xbox games event, which revealed upcoming games heading to the Series X and S for the first time.

Other games set to appear at this week’s Indie Showcase include Second Extinction, The Ascent, The Wild at Heart, Voidtrain and Exo One.

While there will also be announcements from developers such as DrinkBox Studios, Curve Digital and Devolver Digital.

“Technically, it’s also kind of in our name. Turns out our friends at Twitch also love indie games. When we found that out, we thought ‘we gotta collab!’ So, I’m thrilled to announce the first /twitchgaming Showcase: [email protected]!”

Gregory went on to add: “We’re featuring tons of independent titles, including brand new game announcements from developers and publishers such as DrinkBox Studios, Curve Digital, Devolver Digital, Dear Villagers and others.

“During the showcase, we’ll debut new trailers and gameplay for more than 25 games, including Second Extinction, The Ascent, The Wild at Heart, Voidtrain, Exo One, an update on S.T.A.L.K.E.R. 2 and many more.

The [email protected] Indie Showcase kicks off at 4pm UK time, which is 12pm eastern and 9am pacific.

If you want to watch all the action unfold then you’ll have to head over to Twitch, with the platform streaming the event exclusively. 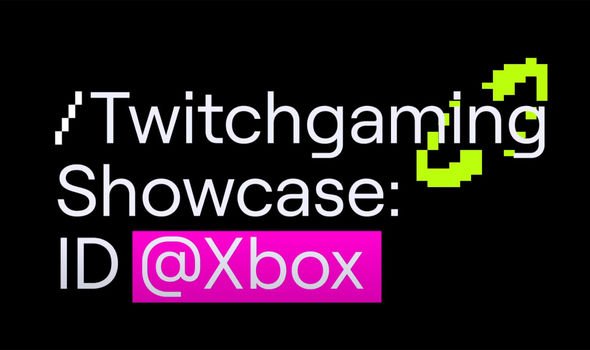 You will need to head to either Twitch.tv/twitchgaming or Twitch.tv/xbox to watch the [email protected] Indie Showcase.

In the run-up to this week’s Xbox event Guacamelee makers DrinkBox Studios has announced their next game will be announced during the [email protected] Indie Showcase.

And it’s something “completely new”, so it won’t be a Guacamelee sequel.

DrinkBox tweeted: “We will be announcing our BRAND NEW GAME during this @ID_Xbox event!

“It’s something completely new from us, not a sequel, and we’re stoked to tell you more about it!!”