The Xbox Series X release date has officially been revealed. It’s launching on November 10, 2020, and will set you back $499.

The Xbox Series X is due to launch on the same day as the already unveiled Xbox Series S, which is a smaller version of Microsoft’s next-gen console.

The news comes from the official Xbox blog, where details of the console were recently published. 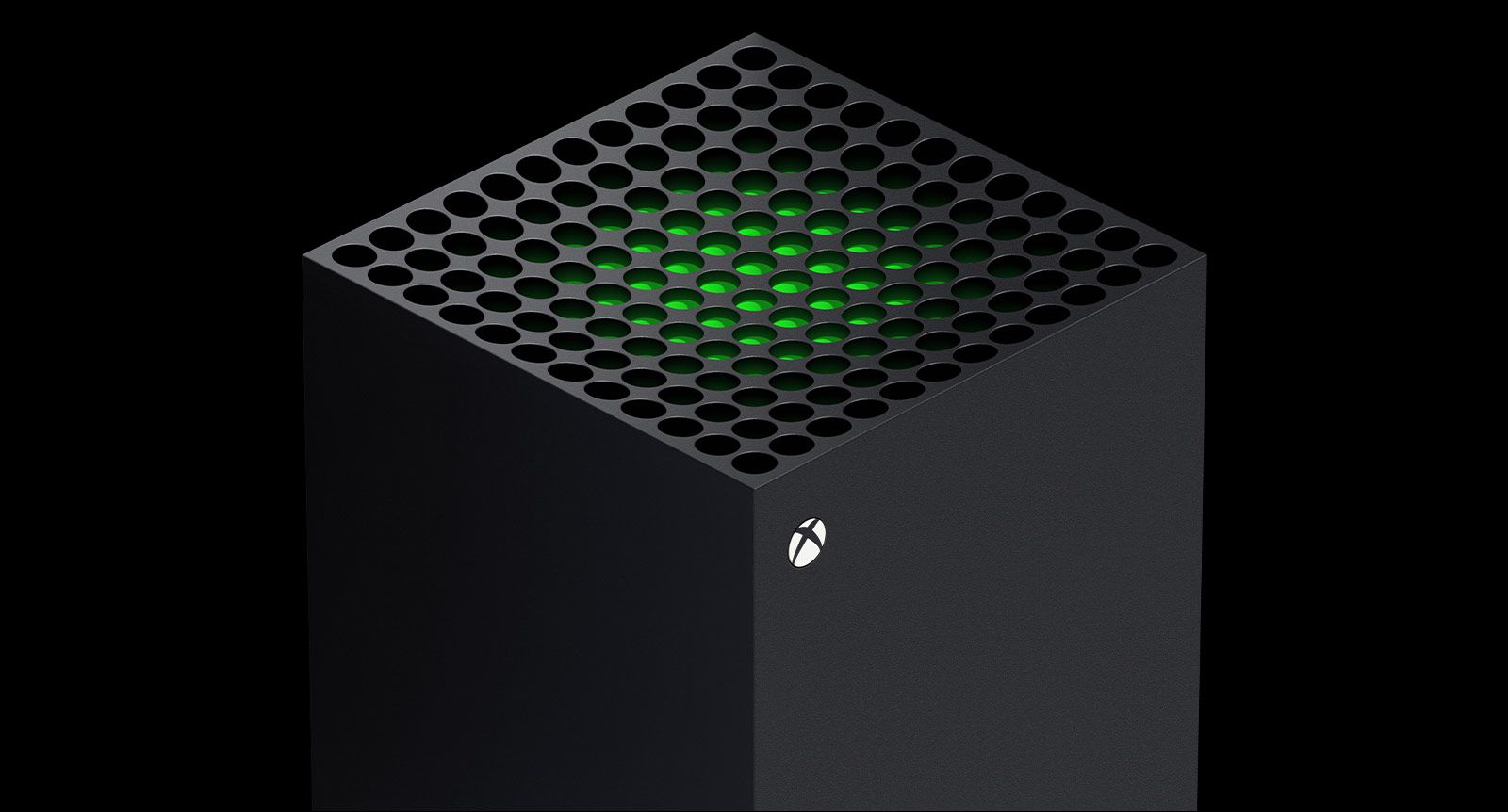 The Xbox Series S costs $299, while the more powerful Xbox Series X clocks in at $499, according to the new details unveiled today.

However, it’s worth noting that the Xbox Series X is also available for an alternate pricing option. For $34.99 per month over the course of two years, you can get an Xbox Series X with Xbox All Access included.

So, while the price of the cheaper console is great, it’s worth looking into the financing option – as we put it yesterday, if you buy even a single game per month, the Xbox Series X with Game Pass included option already means you’ll be saving money while simultaneously benefiting from having access to the most powerful console in gaming right now.

It’s also worth noting that, according to a press release received by TheGamer, Xbox All Access also includes EA Play free of charge.

“Delivering EA Play to Xbox Game Pass members contributes to our vision of connecting players to the games they love and each other, wherever they want to play,” said Mike Blank, senior vice president of EA Strategic Growth. “After five years of delivering subscription services to the Xbox community, we are excited to make it easier for them to enjoy both memberships together.”

The Mandalorian Gets A Ton Of New Toys, Including Plenty Of Baby Yoda