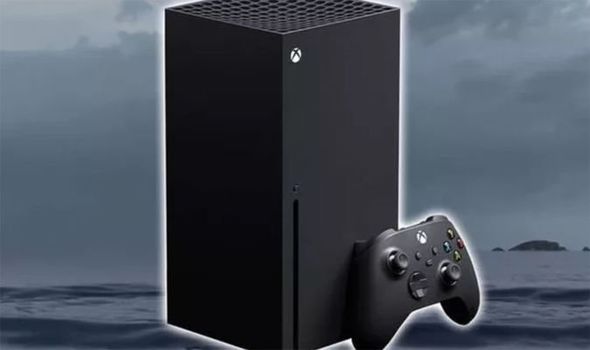 Xbox Series X fans are about to get their first taste of next-gen gameplay.

According to a recent post on Twitter, Dynamic Voltage Games will debut next-gen gameplay later this week.

“Later this coming week I will be debuting gameplay for my first Xbox Series XX exclusive – which will be native 4K and 120fps,” reads a Twitter post.

With millions of people in lockdown due to Coronavirus, a bit of next-gen gameplay will come as a welcome distraction.

Obviously we’re not expecting something on the same scale of Halo Infinite or a new Gears of War, but it’s still an exciting prospect.

With the Xbox Series X release date creeping up fast – depending on Coronavirus, of course – Microsoft recently outlined the console’s specs.

In a post on Xbox Wire, the company confirmed that the console would be defined by three primary characteristics: power, speed and compatibility.

The console will support hardware accelerated DirectX Raytracing for improved lighting and visuals, as well as an SSD for speedier loading.

According to the blog post, existing games will also be upgradable for Xbox Series X, and with relative ease.