Xbox news today includes the latest on the upcoming Xbox One successor, and it could be bad news for PlayStation fans.

The Xbox Two – aka Xbox Scarlett – is expected to be revealed by Microsoft during their big E3 2019 conference in June.

With Sony going to be a no-show at the major gaming extravaganza Xbox has a chance to make a big splash with their plans for the next-gen.

The Xbox Two, Microsoft’s plans for games streaming and Halo Infinite are all expected to feature during a blockbuster E3 presentation.

And ahead of the big event new details could have emerged about the Xbox One successor.

As reported on in a post by Esquire, ‘sources’ have revealed more about Microsoft’s next-gen Scarlett console.

And the successor to the Xbox One will allegedly be “more advanced” than the PS5. 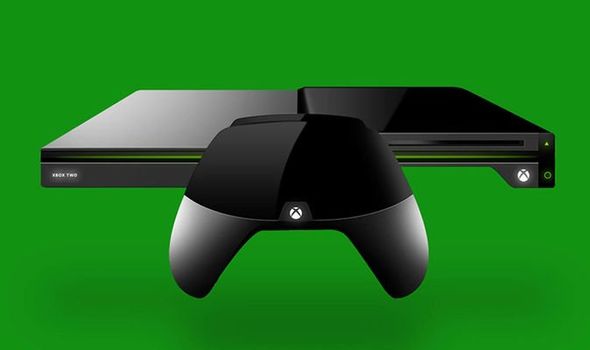 When asked where that information was coming from Bowden added: “Not my sources.

“Rather, known sources for [MicroSoft]/Xbox info that are very reliable and have been accurate for years on leaks.

“Keep in mind, it shouldn’t be surprising.

“It was already announced last year by MS directly that they would have the most powerful hardware again next-gen.” 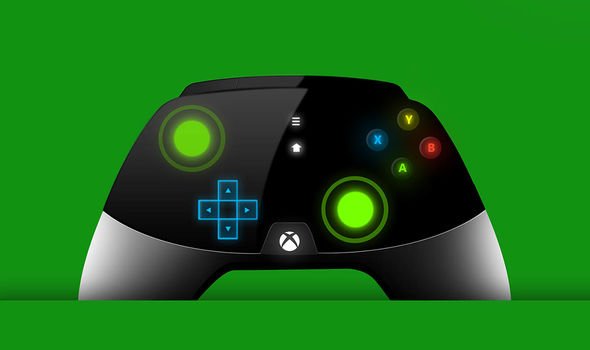 It remains to be seen what specs the Xbox Two has, as details announced about the PS5 so far indicate that it will be a powerhouse.

PlayStation architect Mark Cerny has revealed that the PS5 will be able to support 8K and be the first console to boast ray tracing visuals.

The Xbox was no slouch in terms of power this generation, but arguably what let it down was not how beefy it is – but its selection of exclusive games.

Microsoft has already made in-roads to rectify this, buying a number of studios such as Obsidian and Ninja Theory. 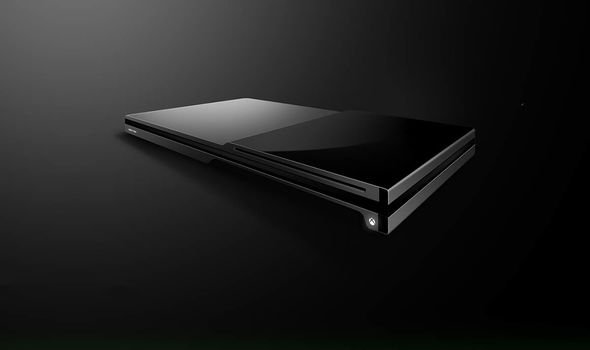 The next Xbox also looks set to harness the power of the in-development Project xCloud games streaming.

It also has passed the major milestone of being ready to be tested at home by the dev team. 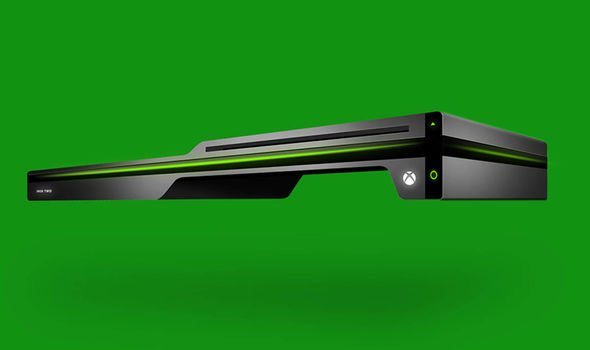 “Excited to get feedback from our internal teams ahead of public trials later this year.”