When I think about my favorite gaming memories, only a few special moments come to mind. When I was nine, my best friend and I beat the original Diablo in co-op – he pressed all the buttons for spells and I pressed all the buttons for health and mana potions. One night in the early days of Apex Legends my friends and I won seven games in a row, and on the seventh win I screamed so loud a neighbor called the police. Most recently, I put on a VR headset, strapped flight sticks to my chair, and played Star Wars Squadrons for 16 hours straight. It was one of the best days of my life.

If you haven’t played Squadrons, I want you to go to the Epic Game Store right now and claim your free copy of it. You only have until December 1, do it right now, don’t wait. Squadrons is the best Star Wars game ever, and I’ve played them all. Knights of the Old Republic is a classic. Fallen Order is flawed, but fun. Jedi Outcast will always have a special place in my heart, as will The Force Unleashed, Battlefront 2, Dark Forces, Jedi Power Battles (if you know, you know), and even Episode 1: Racer. But Squadrons is the best one, hands down. If you haven’t played it – and statistically, most of you haven’t – now is the perfect time.

Normally, I’d avoid comparing games from disparate genres. It’s not very useful to compare a third-person action game to a space combat simulator. Squadrons might not be the best game set in the Star Wars universe, but it is the best Star Wars game. Every other title, no matter how good they are, is just a Star Wars themed version of another, sometimes better game. Battlefront 2 is Star Wars Battlefield. Fallen Order is Star Wars Dark Souls. Knight of the Old Republic is Star Wars Baldur’s Gate. All of these games are standard genre fare wearing a Star Wars skin, but Squadrons stands alone as the one true Star Wars game. While its closest proxy is a combat flight sim like Ace Combat, the Star Wars brand of outer space dog fights are in a genre of their own. Every other space combat sim, from Elite Dangerous to Everspace, is merely apeing Squadrons and its TIE Fighter/X-Wing predecessors. This is the most uniquely Star Wars experience you can have in any game. 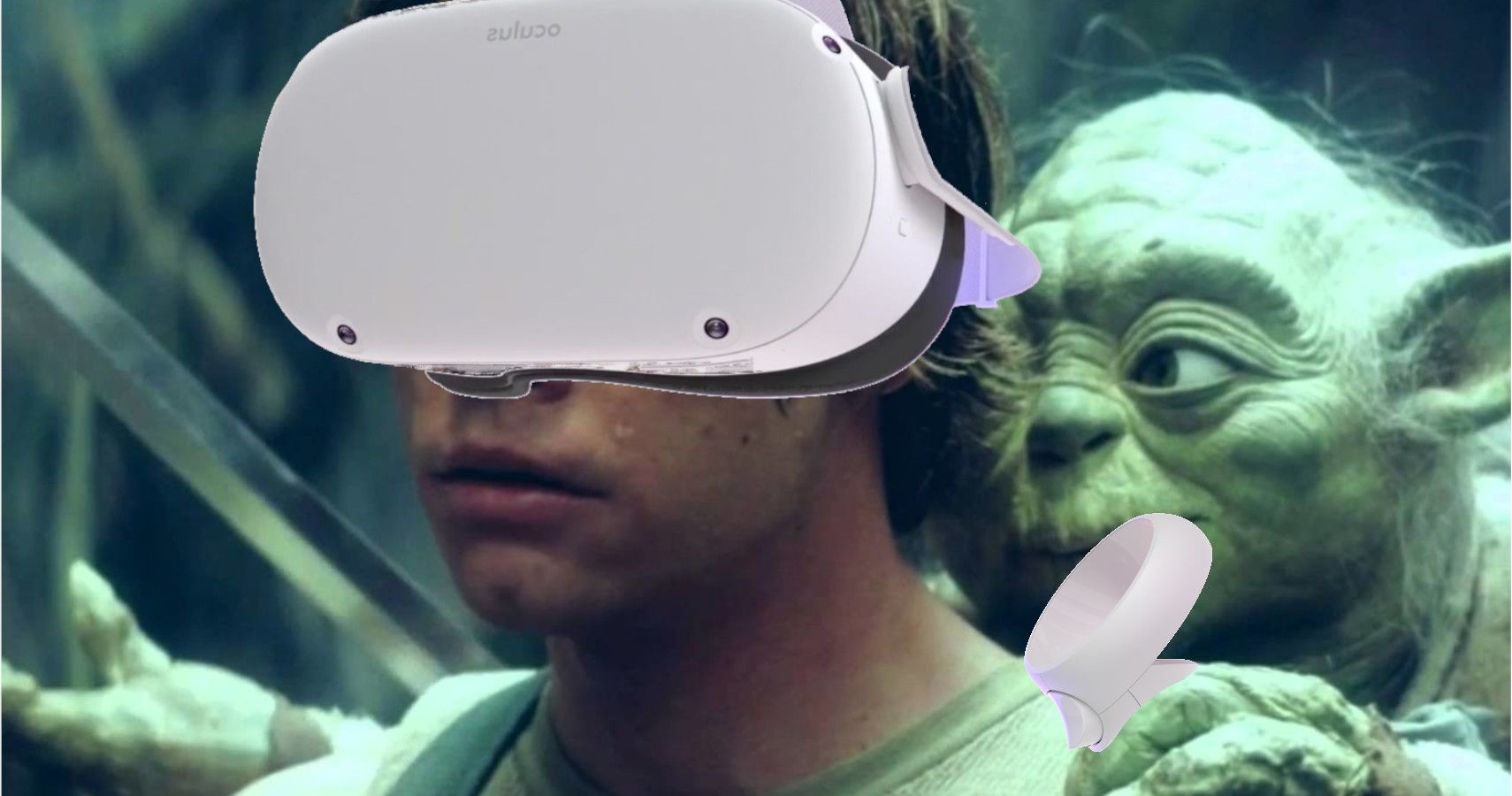 Squadrons is exactly what people say they want from modern games. Great story, impeccably designed gameplay, extraordinarily polished, easy to finish in a sitting or two (only about nine hours), and live-service hooks like battle passes or loot boxes. It’s a budget title (and now, it’s free) that does its job well and doesn’t try to twist your arm with DLC or daily challenges. It’s a complete game right out of the box. Unsurprisingly, what people say they want doesn’t actually align with what they really want, because Squadrons was basically DOA. The reviews were great, the first week was a blast, but player counts quickly fell off and the online mode has been a ghost town for years.

Now that Epic is giving the game away, that could all change. We’ve seen games like Titanfall 2 explode in popularity years after release thanks to similar giveaways, and nothing would make me happier than to see a new community of players discover Squadrons and bring it back to life. It doesn’t matter if you’re playing in VR, on a monitor, with flightstick, or on a mouse and keyboard, Squadrons is a fantastic game that deserves a second wind.