A YouTuber has made an incredible VR music video using footage solely from the newly-released Half-Life: Alyx. It’s an absolute must-see.

Here we are given yet another reason to appreciate the gaming community. They are clearly determined to bring us a few golden tidbits of entertainment such as this to give us something to smile about amongst all the coronavirus-induced fear and uncertainty spreading through the world right now.

YouTuber Skyler released a video a few days ago entitled Adventures of Alyx and Headcrab, and if that title already gets your gears going just wait ’til you watch the thing. Don’t worry, there are no major spoilers for Half-Life: Alyx in the video, so if you still intend to play it for yourself it’s safe for you to proceed. 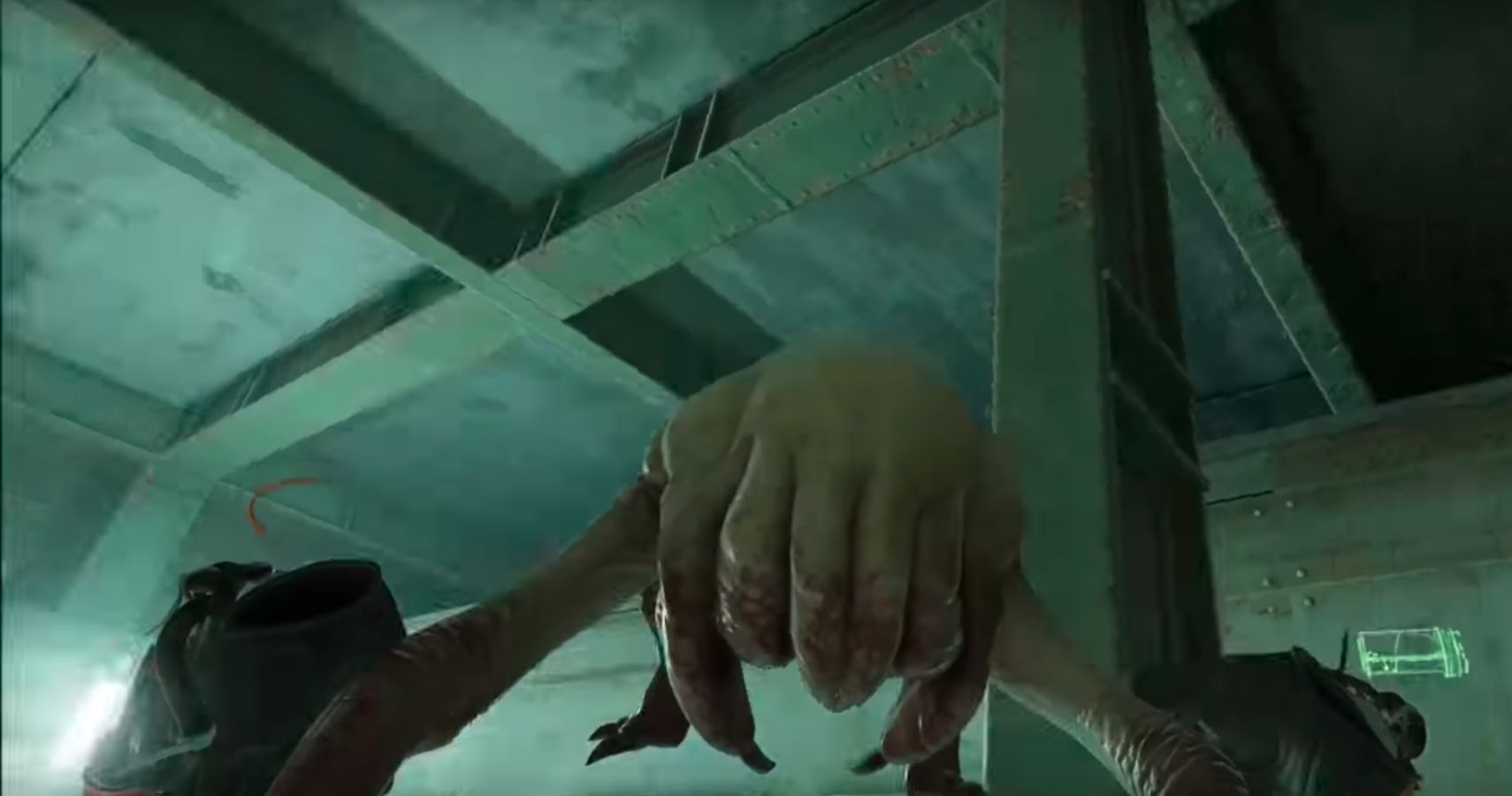 The concept behind the video is simple, as Skyler writes: “Since Alyx is quite alone during the combine invasion, and Russ gets on her nerves sometimes, she has to make friends along the way…and she did.” And what better embodiment of an ideal companion than a lifeless fleshy alien encephalocrustean!

We follow Alyx and her new pal as they blissfully frolic their way through the dystopian City 17, getting up to all kinds of wacky escapades while Happy Together by The Turtles rings out in the background. Make sure you watch until the end for some shocking plot twists.

The video is a masterful feat of editing and cinematography worthy of as much attention as possible, especially from Valve itself. 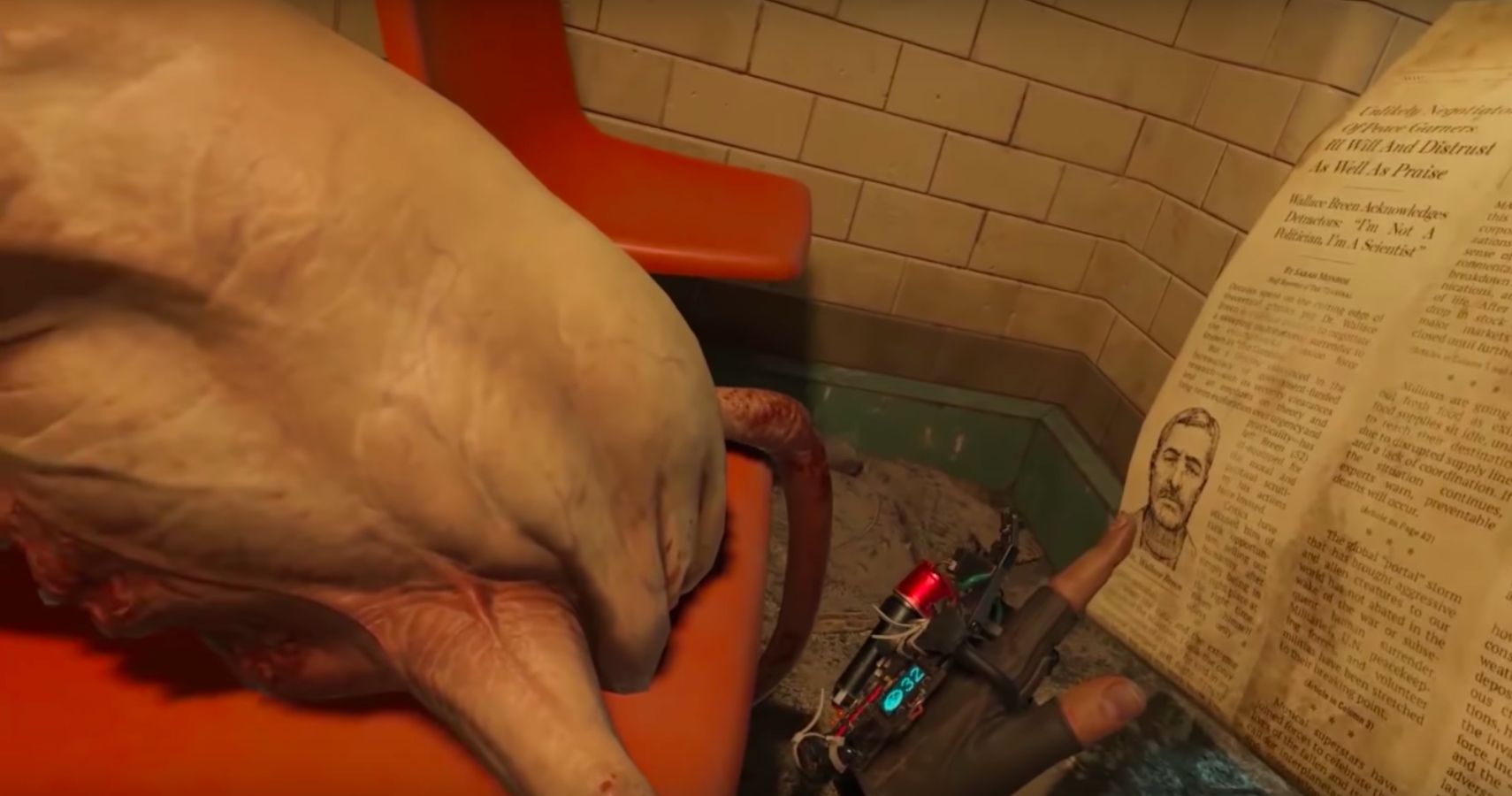 The Half-Life community has been very busy indeed over the last week since Alyx‘s release. They’re making VR music videos, holding geometry lessons for students whilst inside the game, recreating Half-Life 2 using Alyx’s Source 2 engine, splicing Rick-Rolling memes into the game, and debugging their way to a mouse and keyboard version of Alyx. And you bet they’re only just getting started.