This year has been an incredible one for Yu-Gi-Oh!, thanks in no small part to the massive success of Master Duel. With 40 million downloads at the last count, more people are likely playing Yu-Gi-Oh! now than at any point in the last few years. They’re getting to enjoy its endlessly creative cards, quick and ruthless strategies, and combos that would make even the most hardened Magic or Pokemon player cry.

They’re also likely noticing one other thing: the game looks tired. For all the fancy effects Master Duel layered on top, there’s no denying that Yu-Gi-Oh! cards themselves still look like something right out of 2002. This isn’t just an aesthetic complaint – Konami’s aversion to giving the game a visual overhaul is a real barrier to accessibility.

Yu-Gi-Oh! first launched in English in 2002 with Legend of the Blue Eyes White Dragon. It includes most of the game’s most famous cards, like Flame Swordsman, Dark Magician, Pot Of Greed, Monster Reborn, and, of course, ol’ Blue Eyes White Dragon itself. At the time, the frame it used looked fine; a decent adaptation of how cards in the anime and manga looked while also making room for everything needed to make it a playable game. You’ve got your attributes, levels, ATK and DEF stats, and even some room for flavour text on various monsters – it wasn’t the most beautiful thing ever, but it served its purpose. 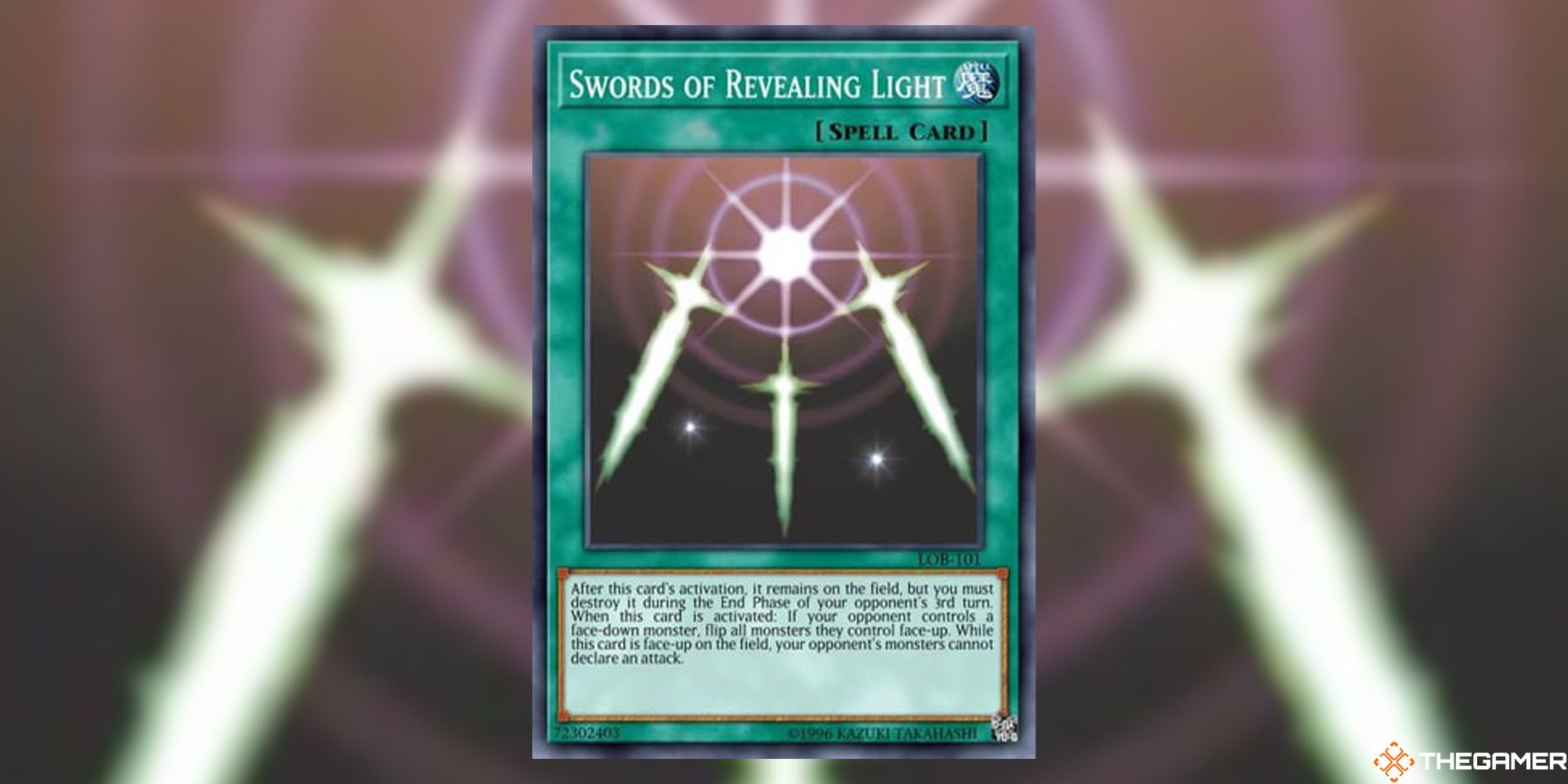 The primary problem is that the game has significantly changed, but the frame has yet to catch up. Even the biggest names in this first release had only a few sentences of rules text at most. At one end you had Pot of Greed’s three words, and even the wordiest of cards – such as Swords of Revealing Light – only took up, at most, two thirds of the box.

Fast forward to today, and Yu-Gi-Oh! has become a lot more complex than it once was. Gone are the days of having three words of rule text – now we’ve got Effect Monsters; Fusion, Synchro, Link, Xyz, and Pendulum Summoning, and cards like Chaos Emperor, The Dragon Of Armageddon, which has both a Pendulum and Monster Effect. Cards have so much more writing on them than they once did, but the frame hasn’t adapted at all to compensate.

Japanese is a much more information-dense language than English. You can pack more meaning into fewer words, and many of those words can be represented with a single Kanji character. With that in mind, when even cards like Chaos Emperor, The Dragon of Armageddon look hectic in the original Japanese, any hope of it translating neatly in English flies right out the window. 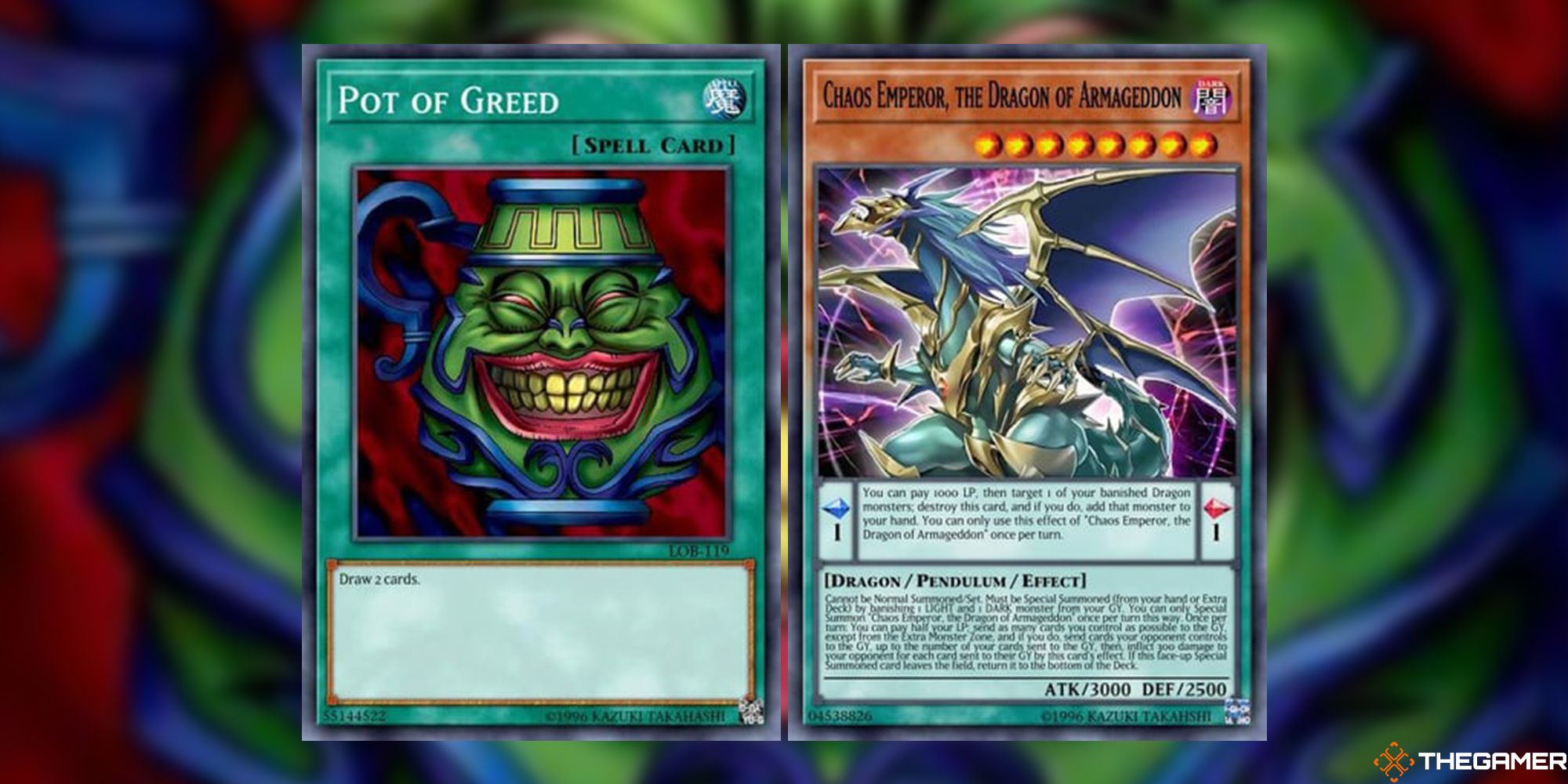 It doesn’t help that the size of the box means Konami very rarely uses the fabled “enter key”. When Pokemon would split up abilities into different attacks, or Magic would give each one their own line, Yu-Gi-Oh! just has all the text squeezed onto seven lines with no indication of when one ability begins and another ends. Scanning through a card to quickly parse what it does is much more of a chore than it needs to be.

We know Konami can do it when given space to do so – just look at cards like Ash Blossom & Joyous Spring to see cards written out in a way that feels less like trying to crack the Enigma Code – it just chooses not to. Just a small template update to give the card text more room to breathe, and be spaced out in a way that’s actually readable for a player at a table, would go a long, long way.

On top of that, Yu-Gi-Oh! cards just look ugly. The art on them is often incredible, so it’s a shame to see such gorgeous illustrations surrounded by the most “graphics design is my passion” frames 2002 had to offer. A refresh could easily include all the same information cards today do, but without looking quite this slapped together. 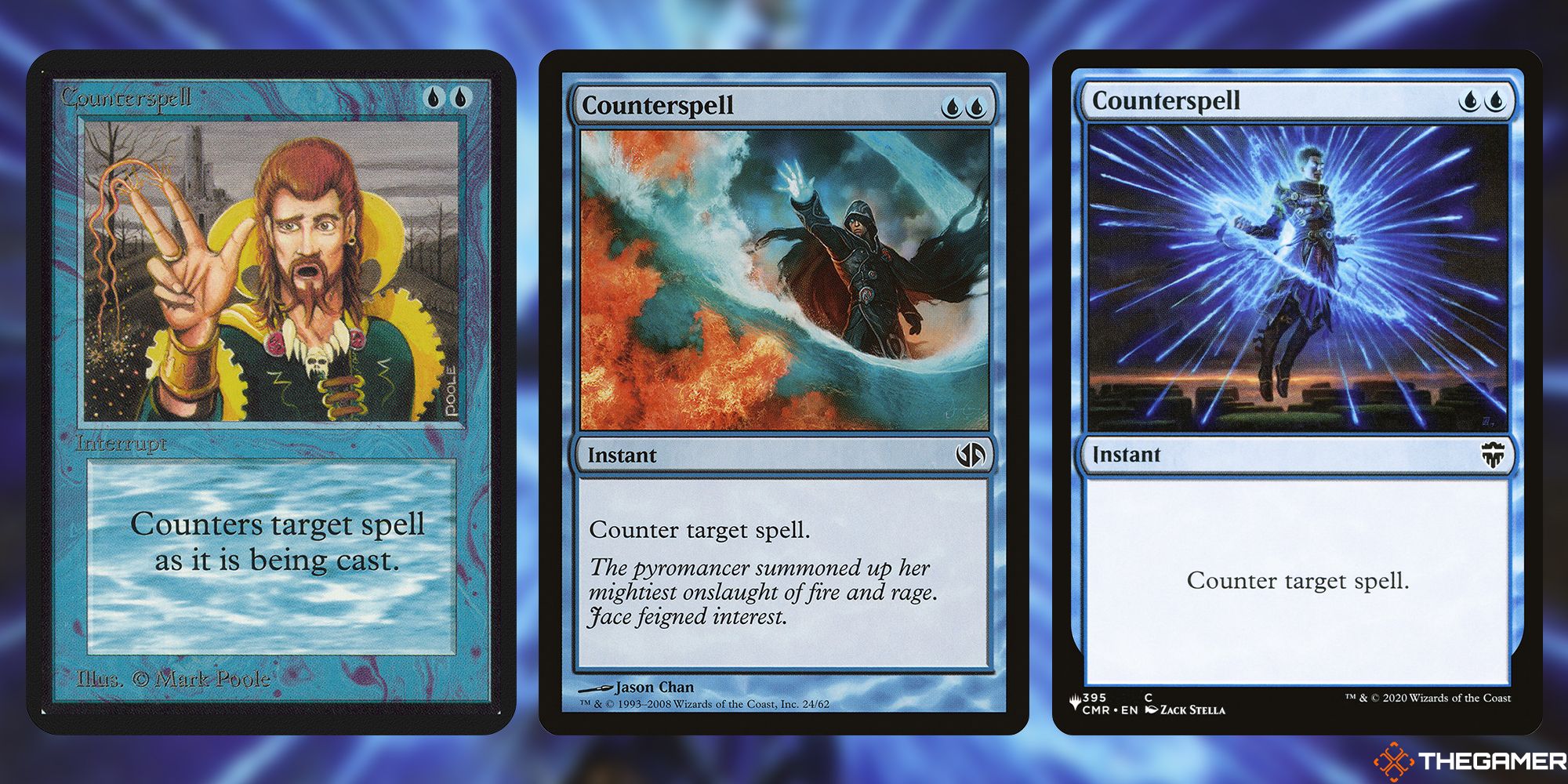 The truly bizarre thing is Yu-Gi-Oh! is the only major TCG not to change its frames. Pokemon did it in the transition from being published by Wizards of the Coast to the Pokemon Company, and has done smaller tweaks to it plenty more times in the years since. Magic’s the same, having had its first significant update in 2003, and another refresh in 2015. Each update both made cards easier to parse at a glance, and made them look fresh and modern.

Yu-Gi-Oh! players love nostalgia, and there would undoubtedly be some pushback to changing. But Yu-Gi-Oh! has been thrust in front of so many new players, and now is the time to give the game that visual overhaul it’s been begging for for decades. Not just as change for the sake of change, but to keep people invested in what is otherwise an incredible TCG.