After the Snyder Cut’s debut, DC fans have thoroughly enjoyed dissecting his four-hour epic, and one scene in particular that has been heavily scrutinized is Cyborg’s vision – which appears to take place in a familiar location.

The SnyderVerse’s future may be bleak after Warner Bros. put the breaks on the director’s intended sequels, but that hasn’t stopped the DC community from campaigning against this decision. Zack Snyder is fast becoming the king of hashtags as fans champion his DC vision on Twitter, but his lengthy feature still has a lot to unpack before the next installment arrives – if it ever arrives.

Cyborg’s vision – whilst the godly team resurrect Superman – could be interpreted as the Mother Boxes’ last attempt to stop Superman from rising, as they clearly feared him. In addition to showing Arthur Curry and Diana Prince’s death, Cyborg’s ‘premonition’ also shows Superman cradling the remains of who we assume is Lois Lane, as Darkseid towers over him. If we observe this scene’s environment, it quickly becomes apparent that her death took place in the Batcave. We can clearly see the graffitied Robin suit from Batman v Superman: Dawn of Justice in the background, alongside smashed computer screens and the Batcave’s industrial aesthetic.

Cyborg’s vision actually depicts the same scenario as Bruce Wayne’s ‘knightmare’, set in a post-apocalyptic world where Darkseid reigns. Snyder explained in an interview with Vanity Fair that his sequels revolved around Darkseid’s invasion of Earth, where Superman instructs Batman to guard Lois Lane while he battles him. Snyder explains how Lex Luthor becomes Darkseid’s ally and reveals that Lane is the key to Superman’s weakness – which aligns with Wayne’s premonition in Zack Snyder’s Justice League. In the director’s sequel, Batman fails to protect Lane, and she is then killed – fulfilling Cyborg’s vision – which invokes Wayne’s knightmare in a world where Superman blames Batman for her death and turns into a weapon for Darkseid.

The fact that Snyder revealed the twists and turns of his sequels leaves little hope for their debut in the future. The film introduced those sequels perfectly, whilst weaving past comic book arcs like A Death in the Family into its epilogue. The SnyderVerse may be at a standstill just now, but perhaps Cyborg could peek into the future and tell us how it all turns out.

Next: Could Jared Leto’s Joker Be Jason Todd? 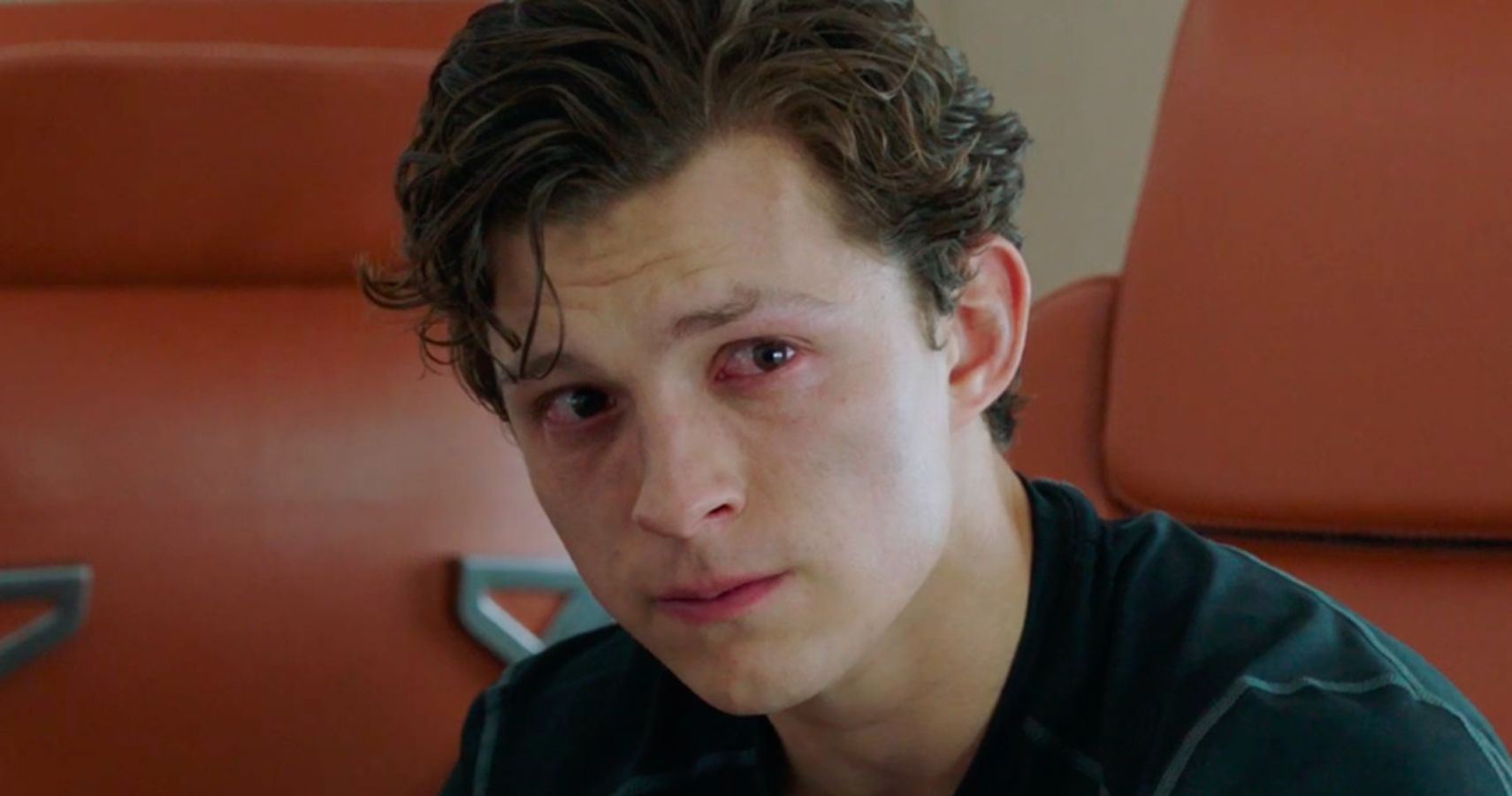