Zero Caliber PSVR Will Be Based On Oculus Quest Version 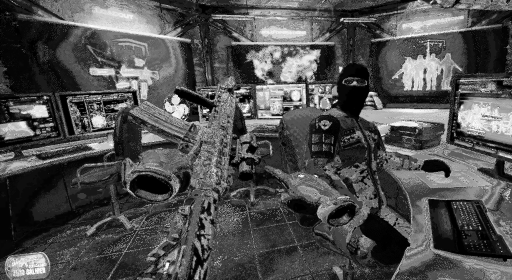 Developer XREAL confirmed the news last week, noting that the original plan to port the PC VR version of the game to the platform couldn’t be done without cutting content and features. Rather than continue with a compromised version of the game, the studio instead decided to bring the work it had already been doing creating a new version of Zero Caliber for Quest over to PSVR too.

The shooter hit the standalone platform earlier this year as Zero Caliber: Reloaded. This experience features a lot of the core mechanics and levels, but XREAL retooled them to fit on the platform. As a result the game still has four-player co-op, but it doesn’t feature cross-play with the PC VR version. At release, we thought the experience offered a fun shooter experience, but some core design issues held it back.

The studio assured that it was already seeing “great results” bringing the Quest version to the console.

The PC version of the game, meanwhile, remains in Early Access. XREAL has stressed it will be updating the project, but work continues on refining the Quest version of the game at the moment, which in turn is benefitting the PC build. Just two weeks back the Quest version got an update that added a survival game mode and a new weapon, and there have been plenty of other Quality of Life improvements since launch.