Several dozen games for the ZX Spectrum are being given a brand new lease on life by the publisher known as Pixel Games UK. These have now found their way onto Steam in what represents a fairly significant development for games preservation. Pixel Games UK has been doing important work in this regard for a number of years now.

The system known as the ZX Spectrum was an 8-bit computer developed by Sinclair Research, a company founded by the legendary engineer and entrepreneur Clive Sinclair. The device was first introduced in the United Kingdom on April 23, 1982 before soon becoming a smash success. The system ultimately sold well over 5 million units worldwide.

Similar to the Commodore 64 in the United States, the ZX Spectrum was the first computer in the United Kingdom to reach a mainstream audience, leading to a sudden boom in software and especially game development. The system is often credited with helping to establish the technology industry. Clive Sinclair was knighted for his work in 1983. The company which he founded officially discontinued the ZX Spectrum in 1992.

Pixel Games UK just released several classics on Steam including Pimania, Hungry Horace, and Penetrator. Pimania was a puzzle game involving a treasure hunt in which the first person to find a golden sundial within the game was awarded one in real life. Hungry Horace draws frequent comparisons to Pac-Man. Penetrator has players piloting a ship through a variety of different environments while taking out a series of targets. 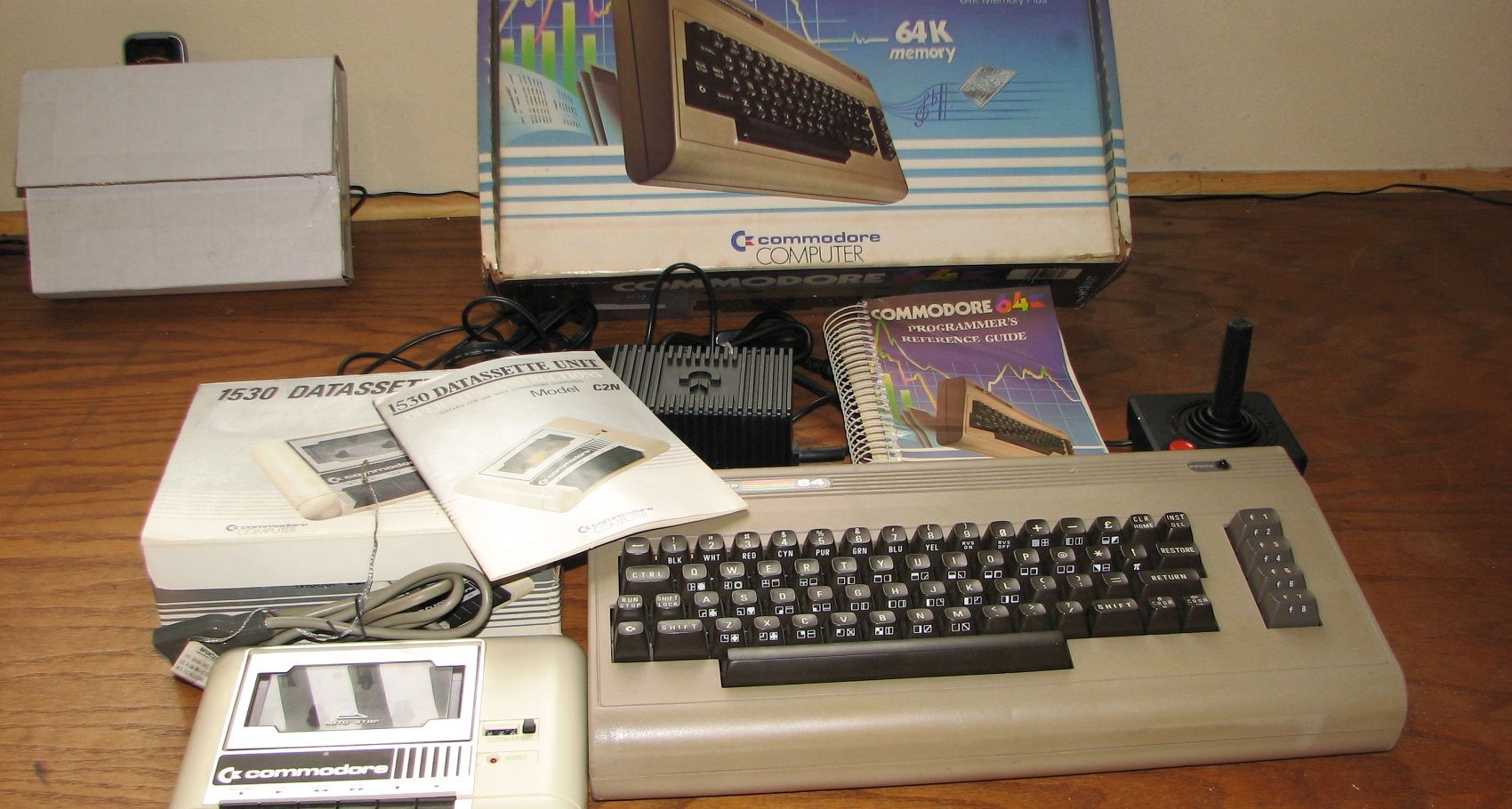 This comes in the wake of news that Embracer Group is going to found an archive dedicated to games preservation. "Imagine a place where all physical video games, consoles, and accessories are gathered at the same place," the person heading up the initiative, David Boström, explained back in May. "And think about how much that could mean for games culture and enabling video games research. This journey has just been started and we are at an early stage. But already now, we have a large collection to take care of at the Embracer Games Archive’s premises in Karlstad, Sweden.”

Boström noted that “a team of experts has been recruited and will start building the foundation for the archive” before adding that “at Embracer Games Archive, we believe that games carry a heritage worth celebrating and safeguarding for the future.” Boström concluded by saying that “we want to archive and save as much of the video games industry as possible."