Farmville 2 kicked off the Easter shenanigans on March 23 with the Tropical Easter Egg Hunt. The event will run until April 2, giving you a chance to “find a collection of sweet spring chickens, Easter bunnies, and a decorated egg or two.” You’ll also get to interact with Lilo, Sooty, and their Aunt Talia – who has decided to bring Easter to your idyllic idea ahead of schedule – before shlepping the kids off to a dig site. 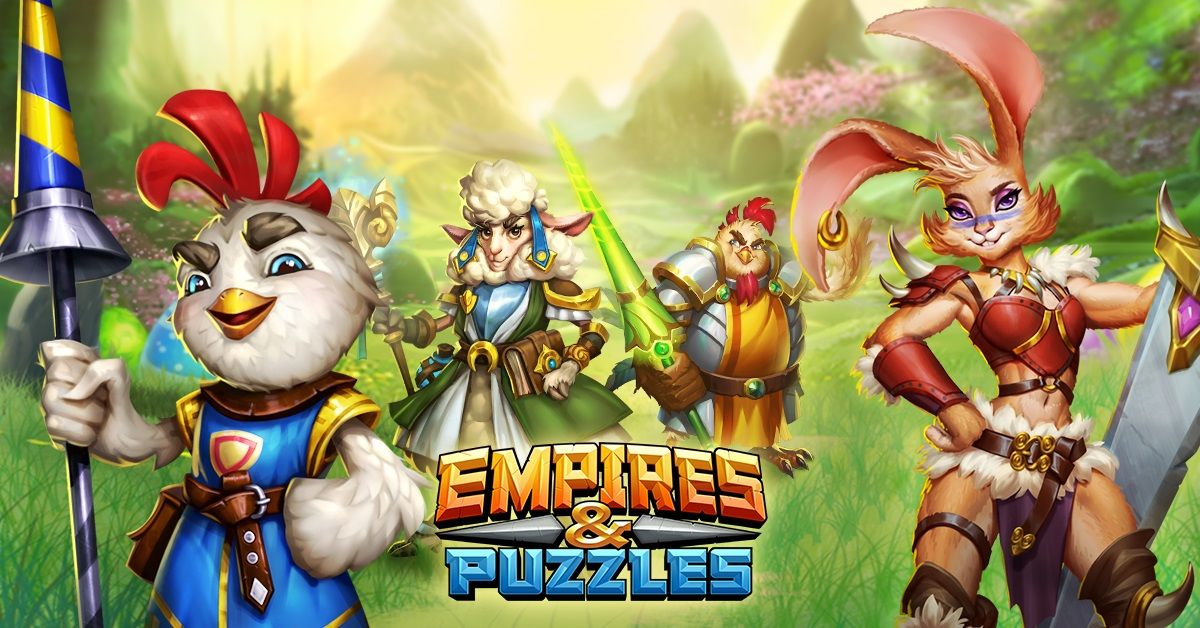 March 29 marks the arrival of Empires & Puzzles Springvale Event, which runs until April 26. During that time, you’ll have the chance to summon “seven Springvale exclusive heroes that can be pulled via the Seasonal Summon.” Zynga also notes you can play the event on Easy, Normal, or Advanced levels – completing any of these will reward you with trainer heroes, avatars, emblems, and ascension materials.

Merge Magic rounds out the three Easter activities, with the Easter Eggstravaganza Event starting on April 2 and only running until April 5. This short event is all about eggs:

“Whether it’s finding the mythical Faiwoo, a sparkly purple sheep, or the legendary Slypunny rabbit with a flower on its head and an Easter egg necklace, these incredible creatures are set to delight fans this Easter with their adorable design features and unique powers,” Zynga announced.

“Players will be able to complete a series of colorful in-game quests as part of our Easter Eggstravaganza Event that enable them to heal their lands, gather points and unlock unique treasures to bring back to their gardens.”

All three games are available for free on iOS and Android devices.

NEXT: 12,000 Warzone Accounts Banned For Cheating In Latest Banwave 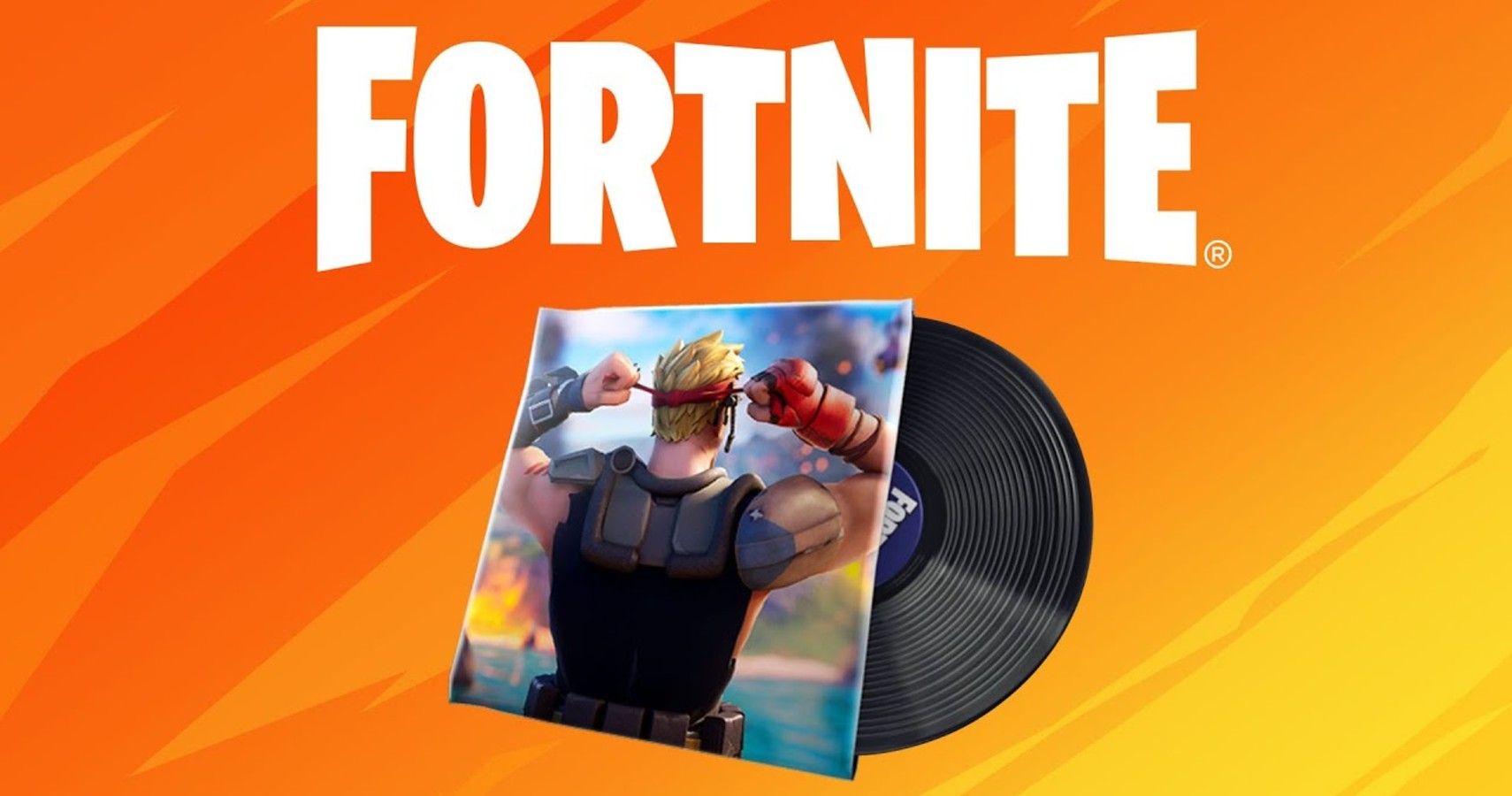 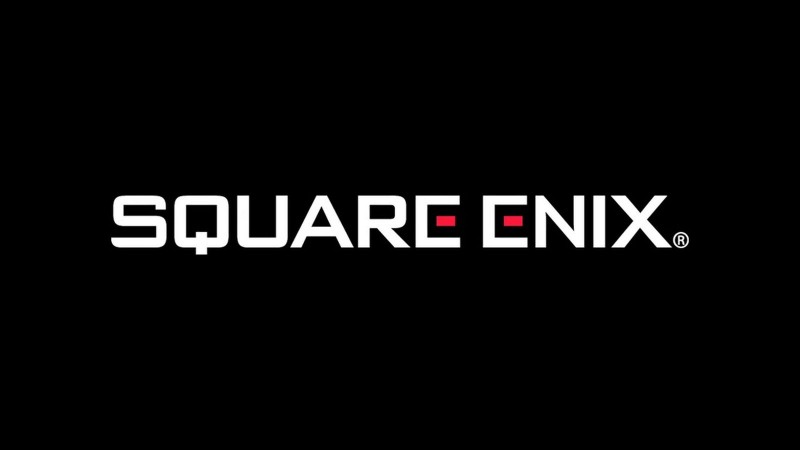 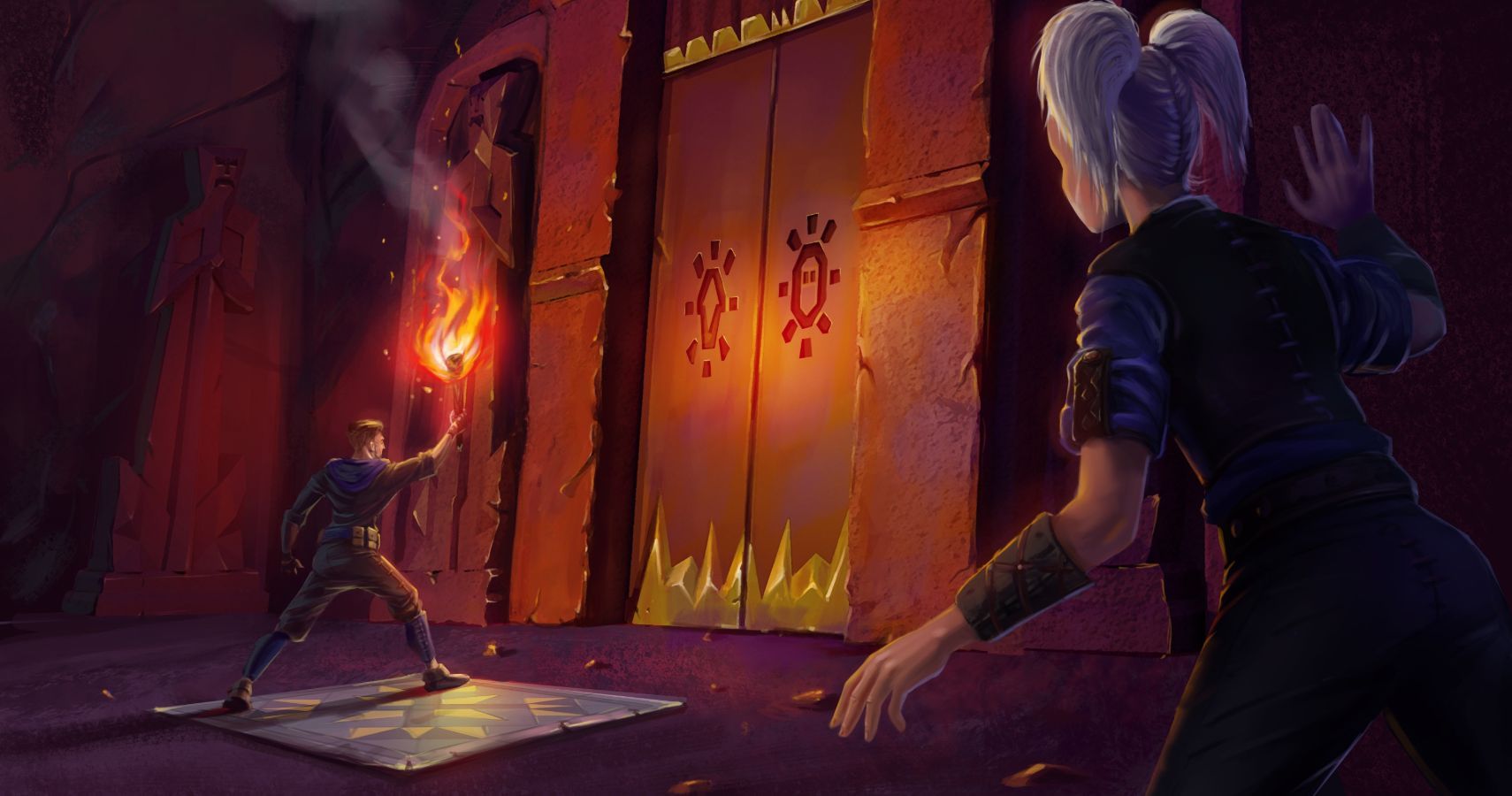 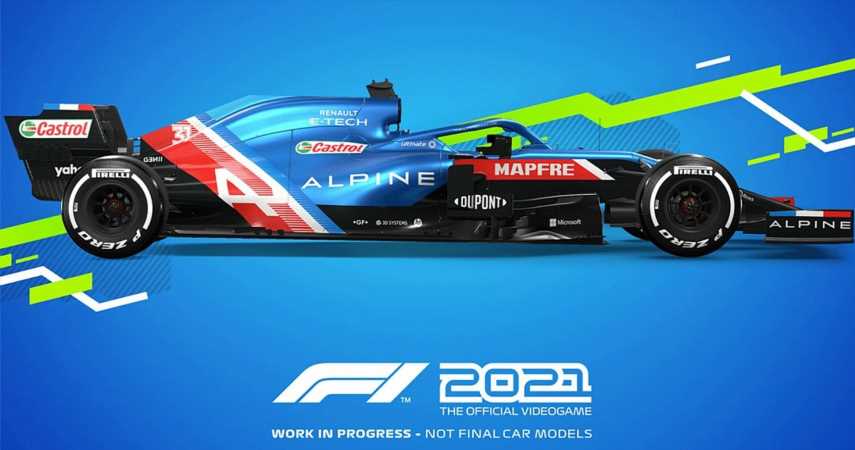