Zynga is now officially a part of Grand Theft Auto publisher Take-Two Interactive. The deal, worth $12.7 billion, was approved by shareholders of both companies last week, paving the way for yet another huge merger in the video games industry.

"We are thrilled to complete our combination with Zynga, which is a pivotal step to increase exponentially our net bookings from mobile, the fastest-growing segment in interactive entertainment, while also providing us with substantial cost synergies and revenue opportunities," said Strauss Zelnick, Chairman and CEO of Take-Two Interactive. "As we bring together our exceptional talent, exciting pipelines of games, and industry-leading technologies and capabilities, we believe that we can take our portfolio to another level of creativity, innovation, and quality. Each of our teams has a strong history of operational execution, and together, we expect that we will enhance our financial profile through greater scale and profitability, paving the way for us to deliver strong shareholder value."

Take-Two is already one of the largest publishers in the industry, with 2K Games, Rockstar, and Private Division under its umbrella. Zynga provides Take-Two with an enormous boost to its mobile games division, which is still the fastest-growing segment in video games today. 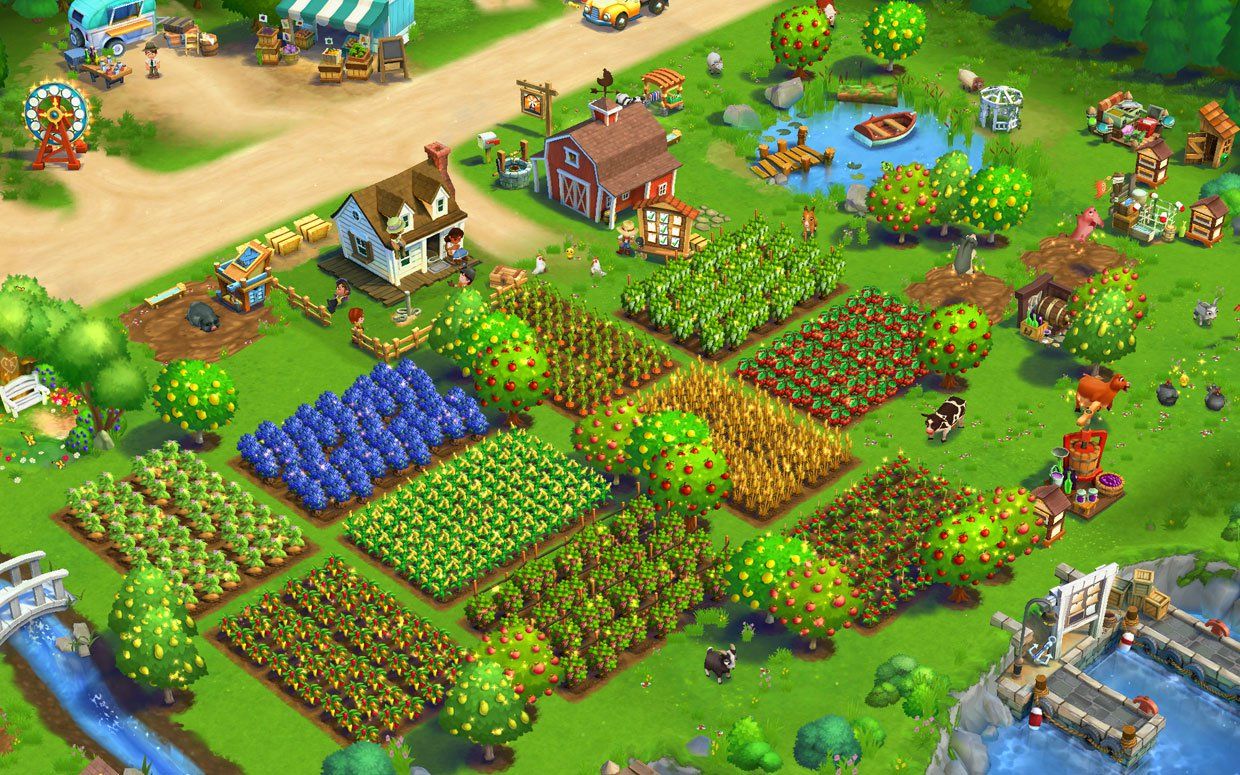 Zynga got its start in 2007 with Texas Hold'em Poker, eventually expanding to Facebook giant FarmVille in 2009. Since then, Zynga has either developed or acquired the makers of games such as Words With Friends, CSR Racing, Empires & Puzzles, Golf Rival, Harry Potter: Puzzles & Spells, and Toy Blast. Zynga will continue making mobile games under its own brand for Take-Two.

Part of Take-Two's desire to acquire Zynga might have been due to the way Take-Two's CEO bonus is structured. A recent report confirmed that Zelnick's contract includes a section called "recurrent consumer spending" which awards him escalating bonuses if microtransactions cross certain thresholds. Most mobile titles make their money through microtransactions, which mean Zelnick’s bonus is looking pretty good right now.