The Legend of Zelda: Breath of the Wild and Super Mario Odyssey, and Splatoon 2 are no longer on sale, but that doesn’t mean the chances to save on Nintendo Switch games are over. There are plenty of other games discounted right now to help build your collection, including the excellent Octopath Traveler and Pokemon, Let’s Go: Eevee, among others.

There’s also one of the best Nintendo Switch deals going since the Black Friday bundles. You can still get a new Nintendo Switch bundle at Walmart for the Mario Day-sale price. That’s your choice grey or neon Nintendo Switch, plus one of five Mario games, plus a carrying case and Mario enamel pin. 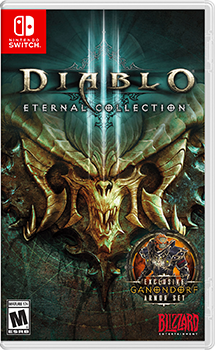 This classic game is made even better on Nintendo Switch. Sure, you might have put a few hundred hours into it on another console or PC, but now you can loot on the bus. Plus it has an exclusive Ganondorf armor set. 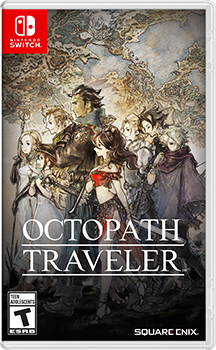 This is a must-have for old-school JRPG fans. The gorgeous tilt-shift graphics are like 16-bit papercraft, and the battle system is one of the best and most inventive in ages. 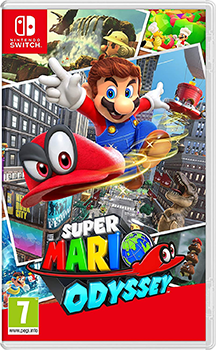 The Mario Day savings event has ended, but you can still pick up this modern classic for less than list price. If you haven’t grabbed this one yet, it’s a 10. 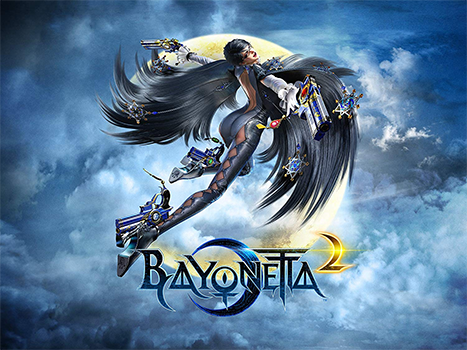 One of the best action games of all time is on sale and you can start playing it almost immediately with the digital code. This is something of an odd-ball for Nintendo but the game is so undeniably fun you can see why Nintendo had to secure its exclusivity. 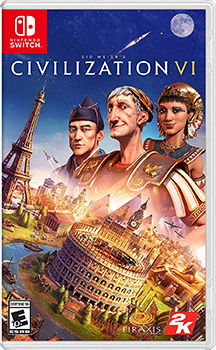 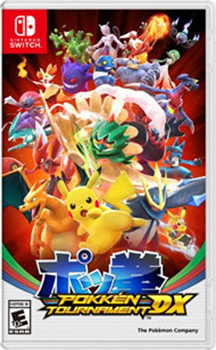 This is Pokemon battling at its most visceral. Well, really it’s an extremely competent fighting game, and one you should definitely check out. 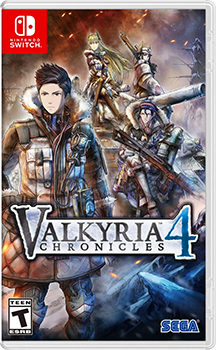 Having this on the Switch is perfect because you can pick it up and put it down whenever you feel like it. The special Memoirs From Battle edition, which includes extras like a model tank and art book, is also on sale for $59.97. 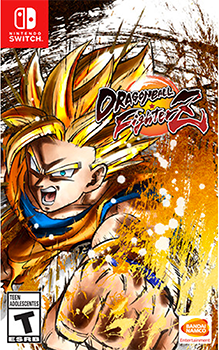 A fantastic and fun fighting game set in the Dragon Ball Z universe, it’s made even better on Switch by virtue of the take-anywhere hybrid nature of the console. 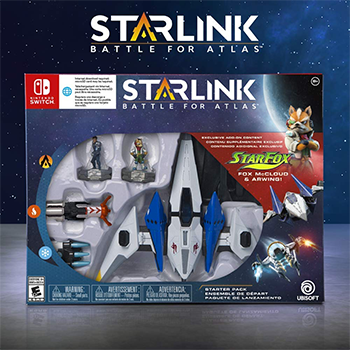 This criminally overlooked game is even better on Switch, because it comes with a model Arwing and Star Fox content not found on the other versions. And during the February 13 Nintendo Direct, Nintendo revealed new Star Fox content is coming this spring. The price is amazing right now, and the game really is a lot of fun. 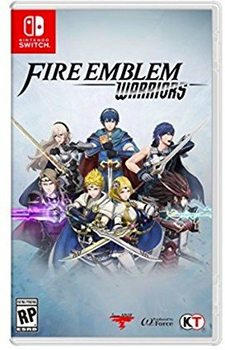 You’ve met them in Smash, but if you haven’t played them in Fire Emblem, you can pick up the excellent Fire Emblem Warriors on sale right now. 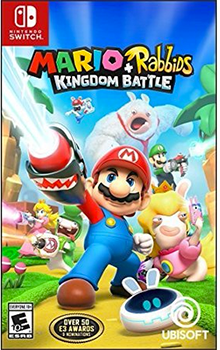 Back on sale and you can start playing as soon as it downloads, Mario + Rabbids is a great way to switch things up for Mario, and is a ton of fun. 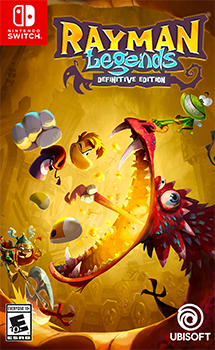 One of the most charming side-scrolling series of all time sees its latest entry on Switch on sale right now. This is a wonderful game with wonderful style and should be a part of everyone’s library. The physical version is also on sale at Amazon. 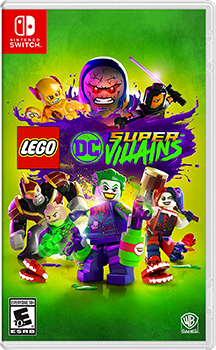 LEGO DC Super Villains lets you create your very own custom super villain, as well as take control of some of DC’s most famous and nefarious evil-doers.

These aren’t on sale, but they’re a fast and easy way to start filling up your new Nintendo Switch with games.