Pokémon Sword and Shield guide: Where to get Galarian Farfetch’d and how to evolve to Sirfetch’d

Pokémon Sword and Shield introduced a Galarian form for Farfetch’d that evolves into the very intimidating Sirfetch’d. However, you can only get these from Pokémon Sword. If you have Shield, you’ll have to get one via trade.

To catch the fighting-type Galarian Farfetch’d, you’ll have to find one on Route 5. It has a fairly low spawn rate at five percent, but you’ll always be able to see its model. It won’t spawn as a random encounter. There’s also a five percent chance it’ll spawn in the Giant’s Mirror zone of the Wild Area when there’s overcast weather. 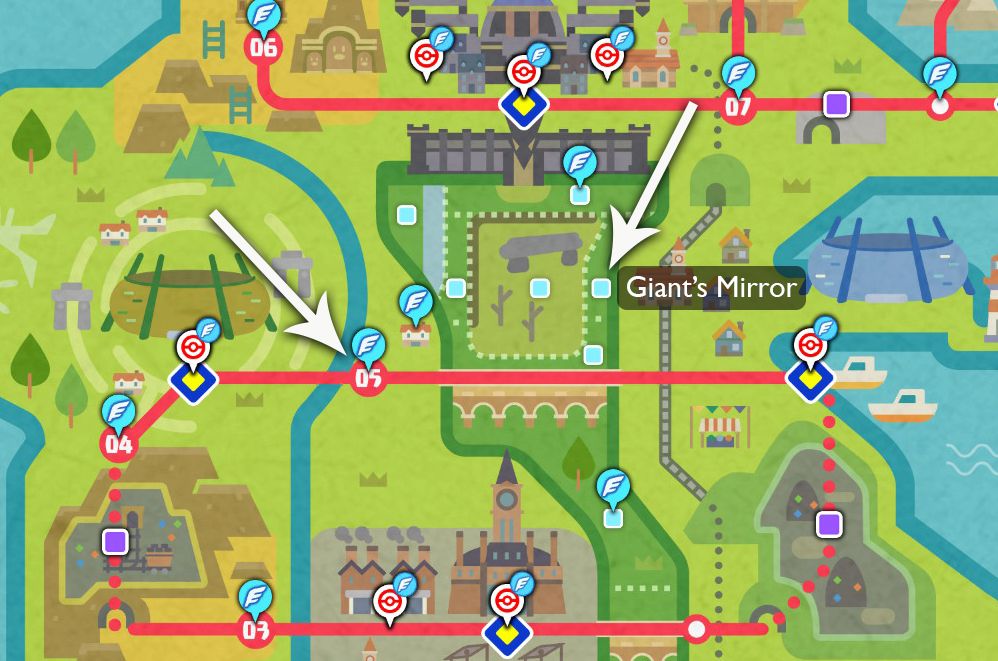 How to evolve Farfetch’d into Sirfetch’d

To evolve your Farfetch’d into a Sirfetch’d, you’ll have to get three critical hits with it in one battle. This might sound tricky, but Farfetch’d’s held item, Leek, raises its critical hit chance quite a bit. There’s a 50% chance that the Galarian Farfetch’d you catch will be holding a Leek, so if it doesn’t have one, try catching another.

The trick is to find a trainer battle with a bunch of Pokémon that are around your level, so that you have more chances to get those three critical hits in the same battle. You can follow along with this video for more information:

Farfetch’d learns Leaf Blade, a grass-type move that crits more often, at level 55, so if you haven’t evolved your duck by then, you can use this move to get off critical hits more reliably.