Pokémon Sword and Shield has a corgi Pokémon

A new good boy of E3 2019 has been spotted on the show floor. Pokémon Sword and Shield is available to demo for show floor attendees in Nintendo’s booth, and a few onlookers took to Twitter to show their important findings: a new electric-type corgi Pokémon named Yamper. 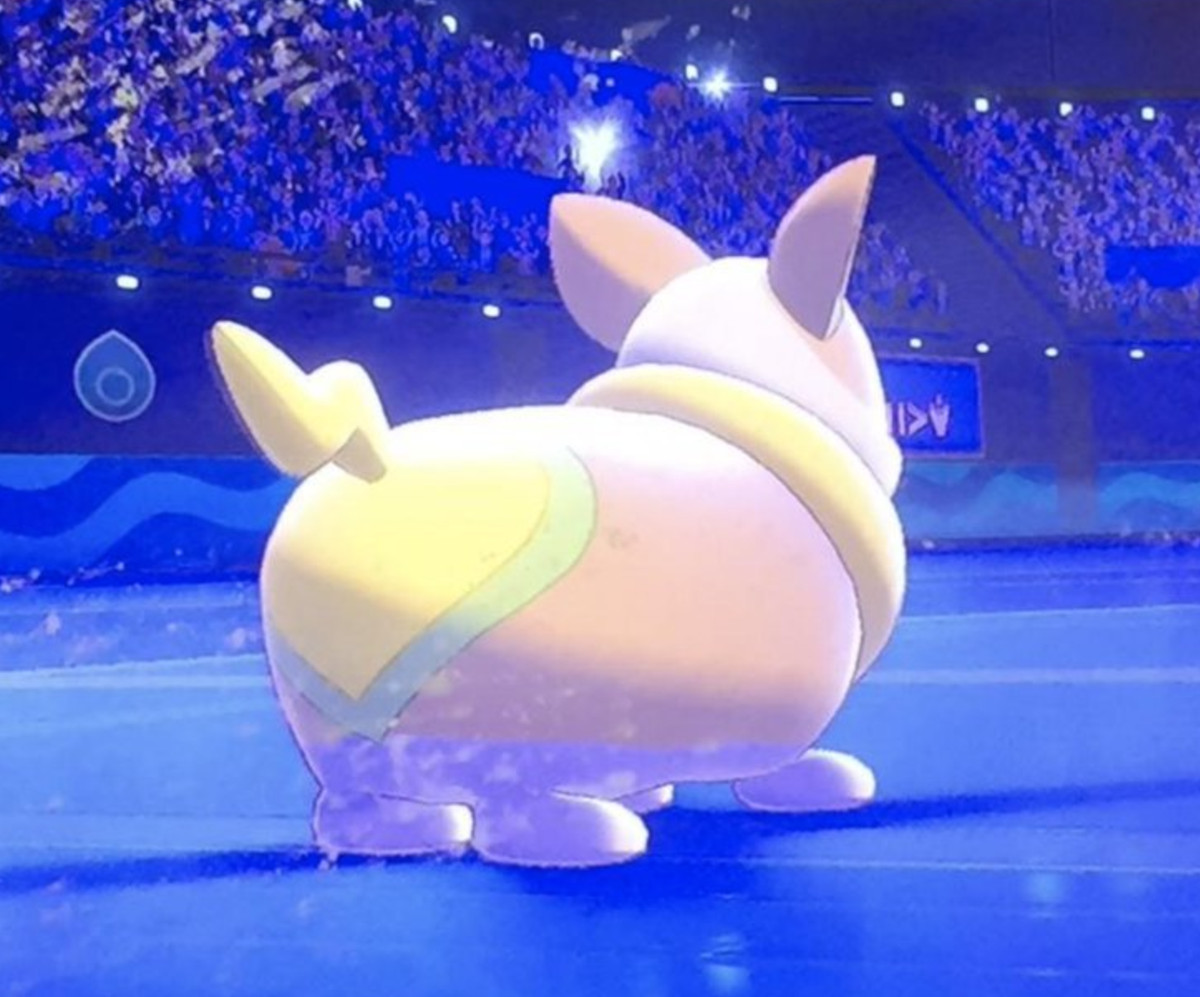 If the Pokémon is not holding an item, it will fetch the Poke Ball from the first failed throw of the battle.

We also got a peek at some of its moves, which are a mix of electric, fairy, and dark. Nintendo hasn’t released any official information yet on the dazzling pup, but we’re eager to see more. Large sparkling eyes, wagging tongue, an expression that refuses to grant mercy for its enemies — it’s adorable.

The only question that remains now: Can you Dynamax Yamper?

Last week, Nintendo debuted a few new Pokémon from Sword and Shield that include the universally beloved Wooloo, a raven taxi named Corviknight, the dandelion-like Eldegoss, and a few more.

Pokémon Sword and Shield will be available exclusively on the Nintendo Switch on Nov. 15, 2019.