A new Super Smash Bros. Ultimate commercial includes an image of the game’s menu that may indicate a stage builder mode could be on the way. 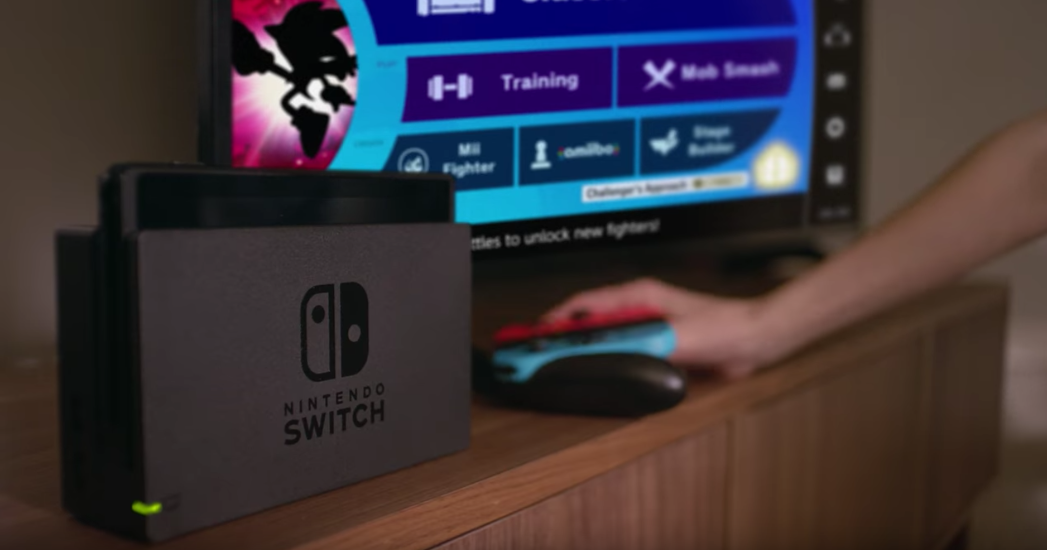 This new addition may be part of Smash Ultimate’s 3.0 update that was teased in a previous Nintendo Direct and may or may not coincide with the release of the next DLC character, Persona 5’s Joker.

The Stage Builder mode may have been a feature postponed during development, as the game is already filled with a ton of content and game director Masahiro Sakurai has said that he literally received IV drips and went to work at certain points, indicating they may have had to prioritize and cut desired additions for release.

Super Smash Bros. Ultimate, as of earlier this year, has sold over 12 million units and was the best selling game in December 2018.

With the success of the Super Smash Bros. Ultimate and its already promised Fighters Pass, the Stage Builder will most certainly be only one of the new additions added to one of Nintendo’s most beloved titles.

IGN has reached out to Nintendo for an official comment.

Adam Bankhurst is a news writer for IGN who has never been good at creating stages but loves playing other’s incredible creations. You can follow him on Twitter @AdamBankhurst.