The Nintendo Switch Is Sold Out–Where Can You Buy One?

With supply chains globally reacting to the rapid spread of the coronavirus, or COVID-19, stock shortages of numerous goods are expected. If you’ve been tempted by the release of Animal Crossing: New Horizons and planned on picking up a new Nintendo Switch to play, you might be out of luck already, as stock of Nintendo’s handheld console has become almost impossible to find beyond third-party sellers–and the prices for those are surging up to $600.

Even a recent (and pretty pricey) Nintendo Switch bundle from GameStop sold out, though the Switch Lite bundles are still available. Ring Fit Adventure has been facing shortages for a while as well, as many scramble to find a way to stay active and occupied while stuck inside. To make matters worse, a new Nintendo Switch lawsuit is trying to pull the console off shelves altogether–meanwhile, Switch shipments have been halted in Japan due to the coronavirus. That might not affect international stock just yet, but we’ll keep you updated.

Is The Nintendo Switch Sold Out?

It’s becoming increasingly difficult to find stock of the original Nintendo Switch at its official, $300 retail price across the usual channels, including Amazon, Best Buy, and Ebay. The Nintendo Switch Lite, which retails for $200, isn’t as scarce across all retailers, but it is sold out on Amazon. Nintendo of America knows supply is short, and hopes to renew stock in the near future.

“Nintendo Switch hardware is selling out at various retail locations in the U.S., but more systems are on the way,” Nintendo explained in a statement to GameSpot. “We apologize for any inconvenience.”

Where To Buy A Nintendo Switch

If you’re absolutely in need of a Switch right now, there are still numerous ways to get one through third-party sellers. As expected though, you will be paying a premium. Right now, the cheapest Nintendo Switch or Switch Lite listing on Amazon will cost you way more than you should pay for one.

Things on Ebay aren’t that much better. There’s a slew of pre-owned console selling for near retail prices, and you can expect to pay over $400 for a brand-new original Switch and no less than $300 for a new Switch Lite. For the latest updates, we’re currently tracking where you can buy a Switch right now.

Perhaps one of the most reliable ways you can get your hands on the console without venturing outside right now is through the handful of Nintendo Switch bundles being offered up. There are currently a few at GameStop you might want to check out. You can check out the best offers on both the Switch and Switch Lite still available below.

With no firm date on when new stock will arrive and the global spread of COVID-19 just getting worse in some countries, it’s unclear when this situation might get any better. If you’re finding yourself in dire need of some sort of distraction while you’re most likely stuck inside, we’ve compiled a ton of great game, movie, and TV show streaming options to keep you busy. 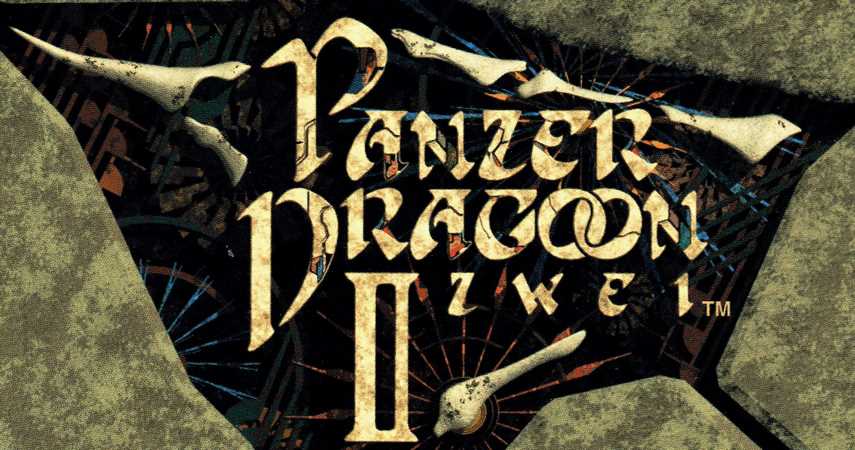 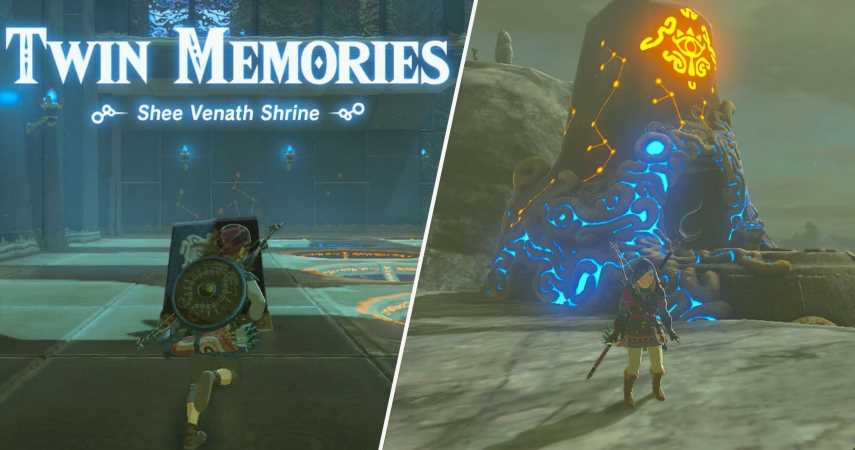