CD Projekt Red says E3 2019 will be its “most important one ever,” even when compared to last year’s major showing from Cyberpunk 2077.

Announced during a fiscal year 2018 financial results presentation, Projekt Red president and CEO Adam Kiciński said (via translator): “Last year’s E3 has been the most important one so far throughout the whole CD Projekt history. But this year’s is going to be the most important one ever for us. We have really prepared a strong show.”

During a Q&A session, Kiciński noted that the studio is expanding into an office space attached to its current facilities. When asked if this means Projekt Red will hire upwards of 250 more employees, Kiciński said “well that’s the target.”

After he was asked if the space would be used for Cyberpunk 2077 or another project, Kiciński said it’s “mainly [the] next production, because the Cyberpunk team is not going to grow that much anymore. But as a company, we are going to grow indeed. In our industry, creative capacities are in direct proportion to the team sizes because it’s people doing and creating what we are selling. We don’t plan to stop at a certain level.”

Investors attempted to question about this new game further, but Kiciński responded “It’s too early to go into details just now… We are doing a lot of things we don’t communicate, and I’m not saying another Cyberpunk product is or is not being developed. It’s just that there are a few things we’re not discussing just yet because the time is not right.” The little information he did give on the project is that it’s definitely not a port of any kind. 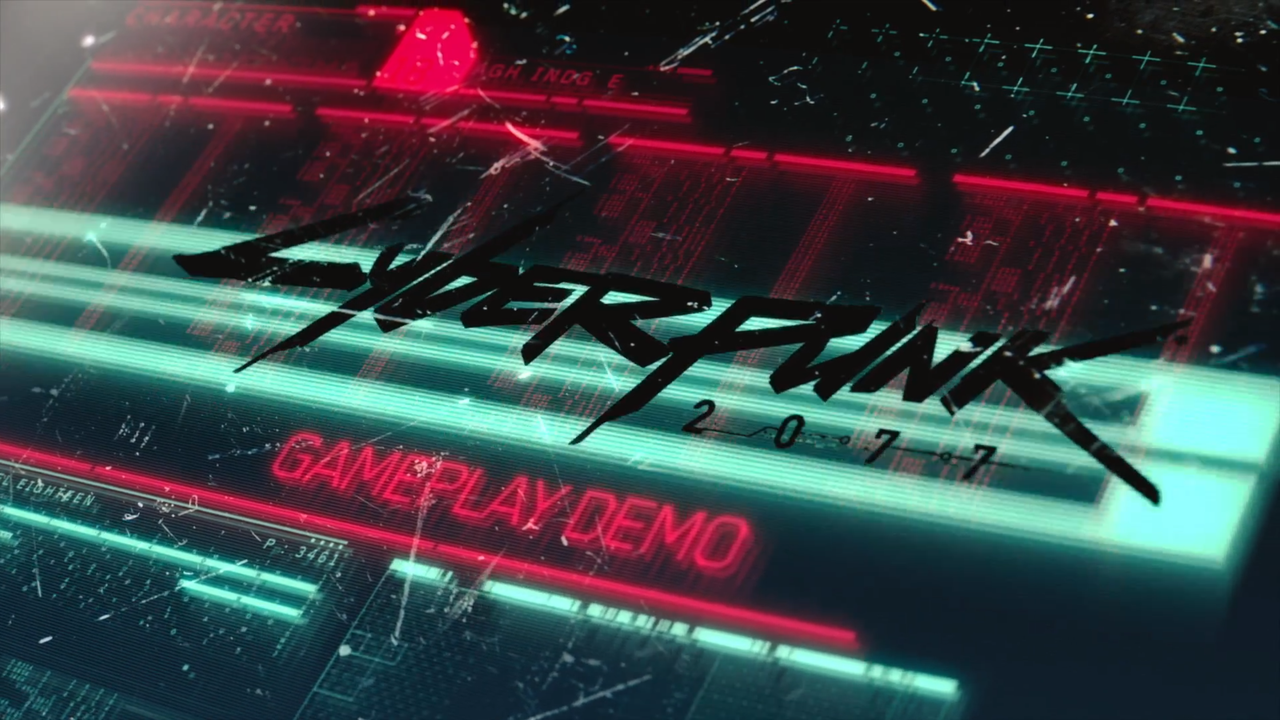 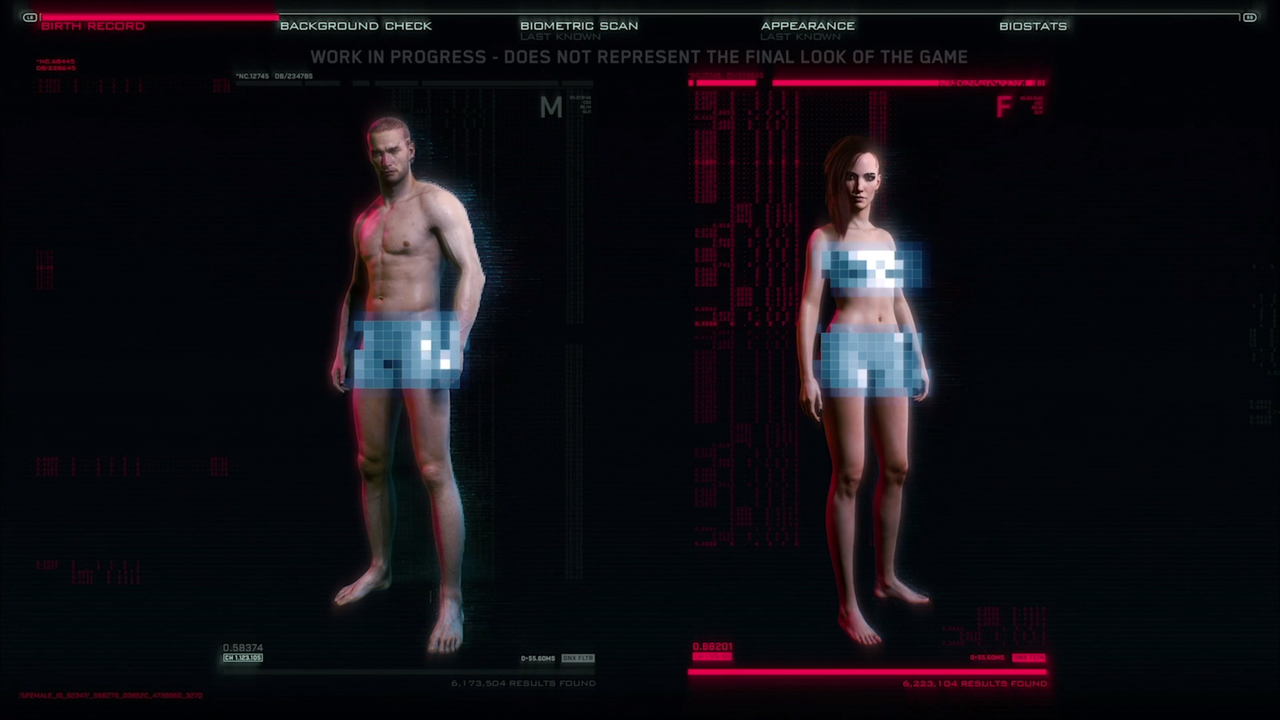 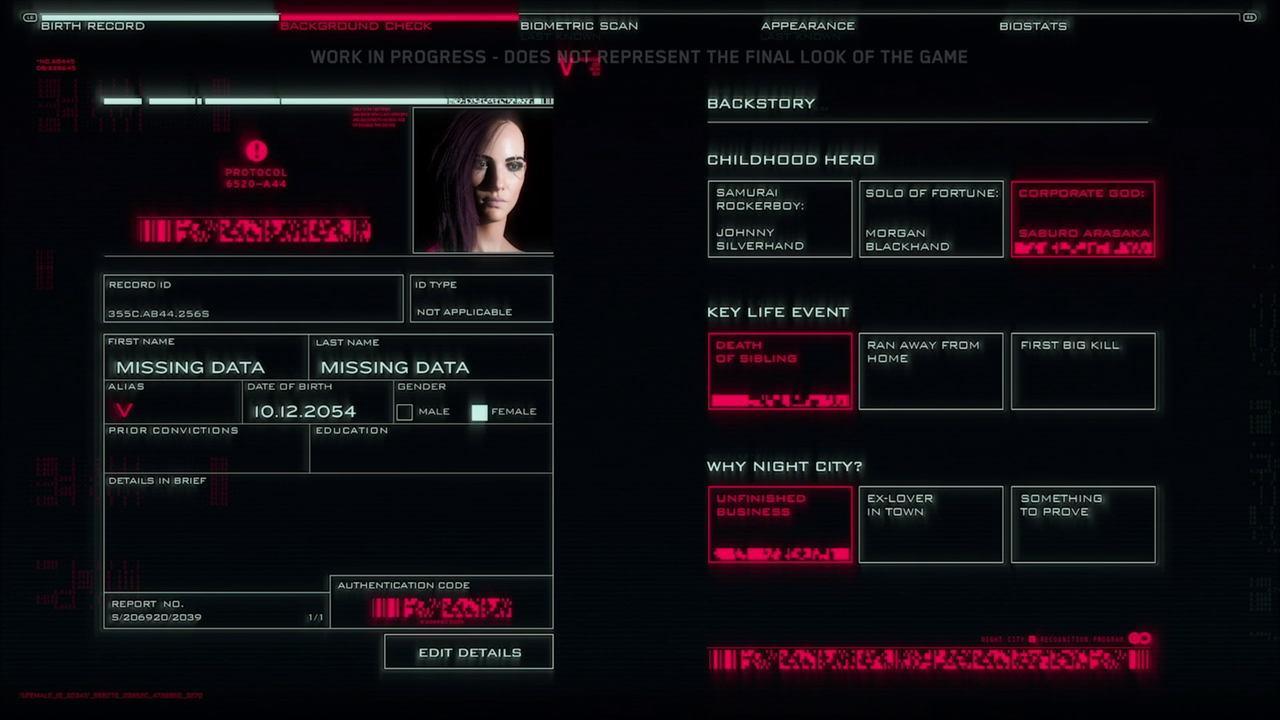 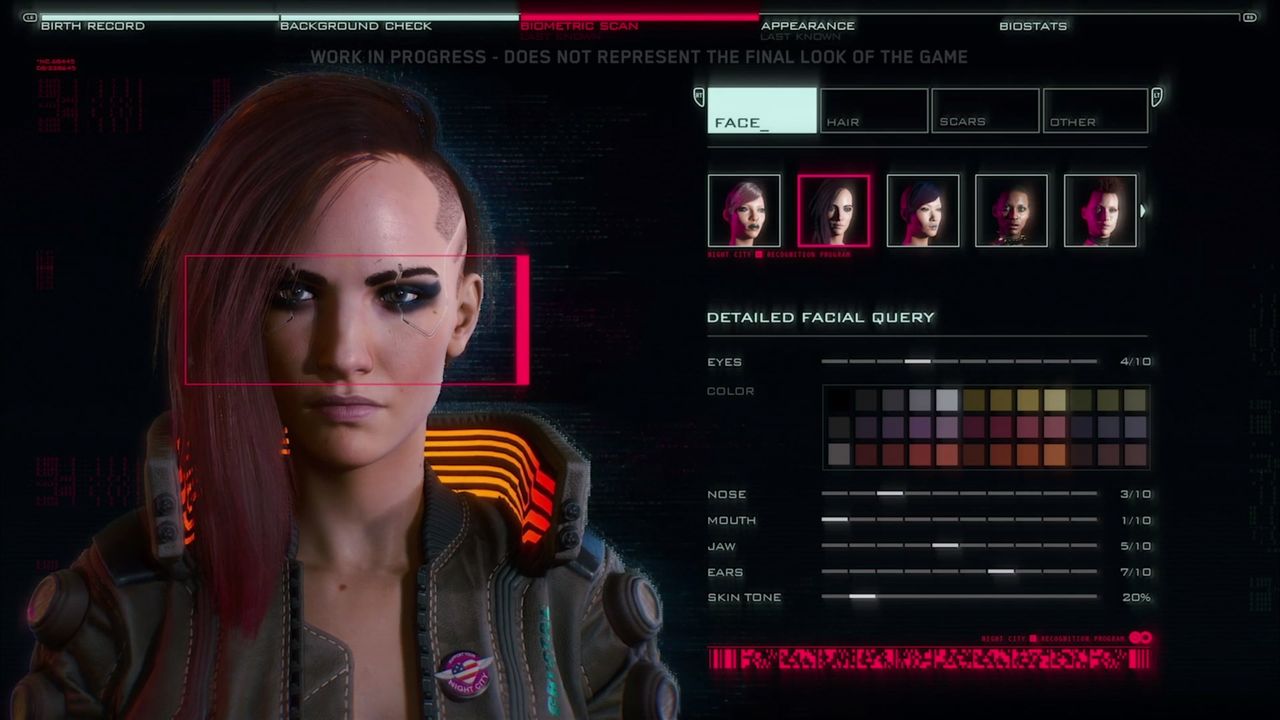 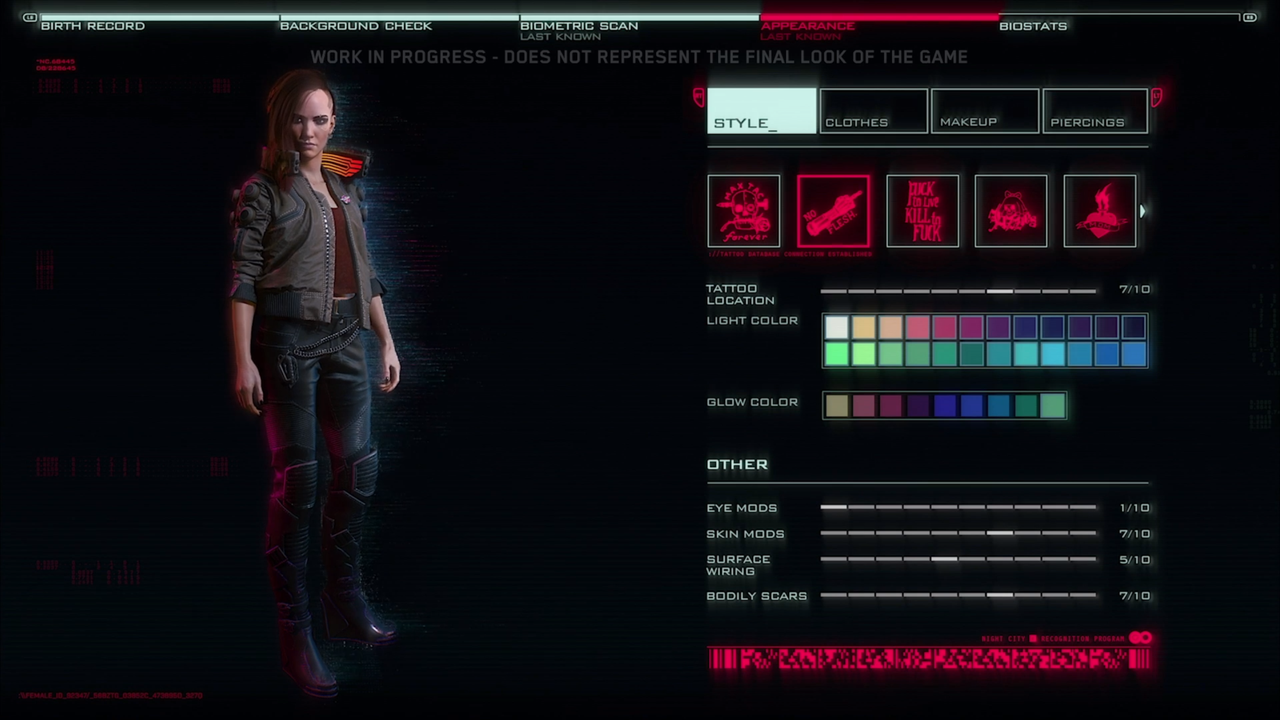 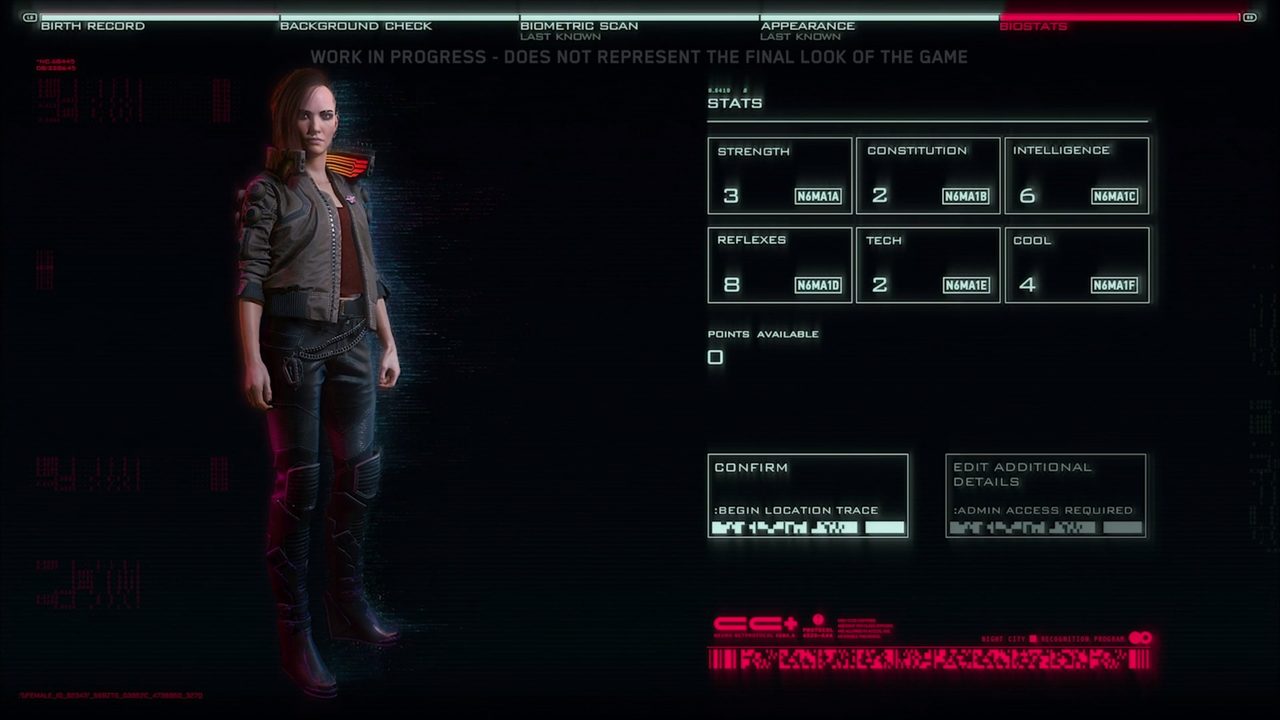 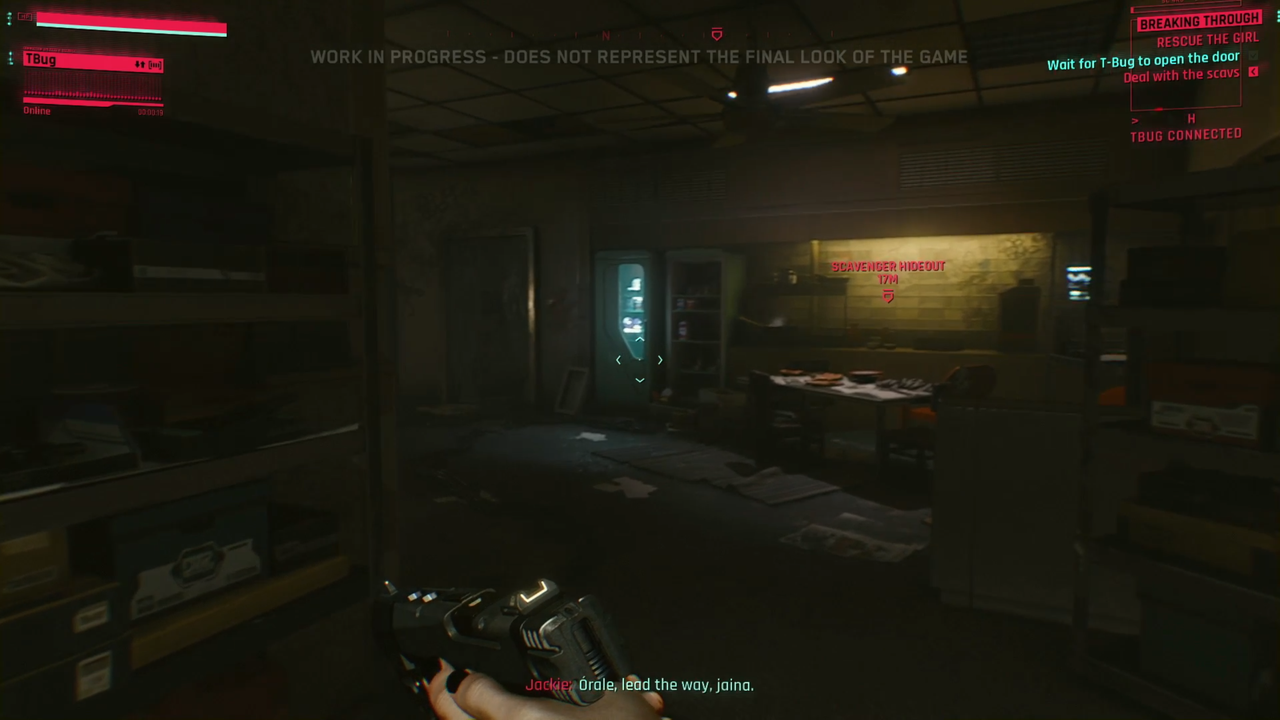 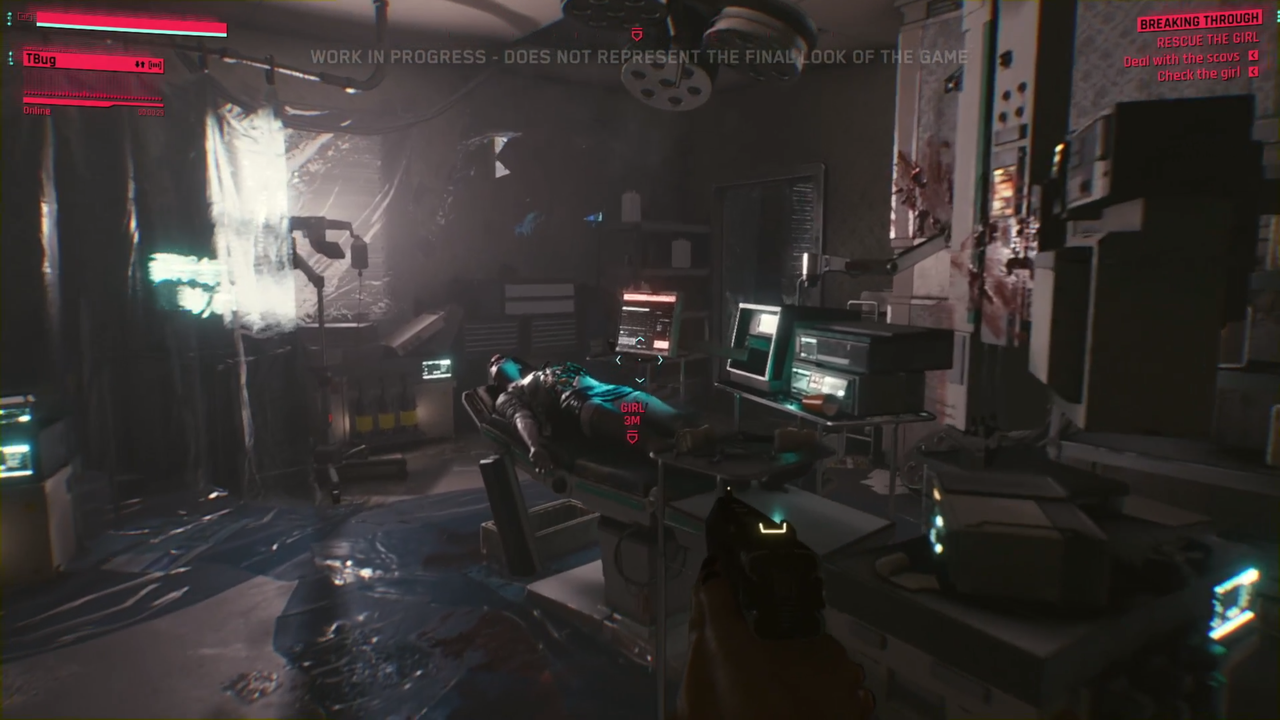 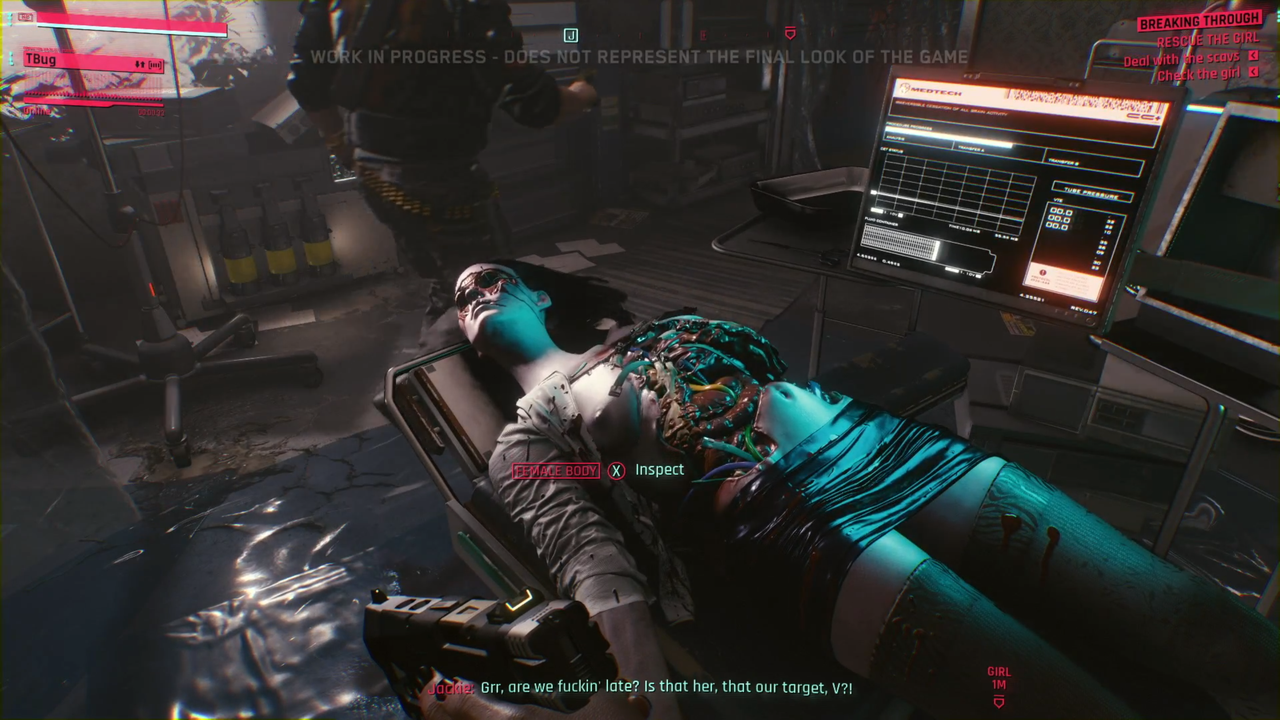 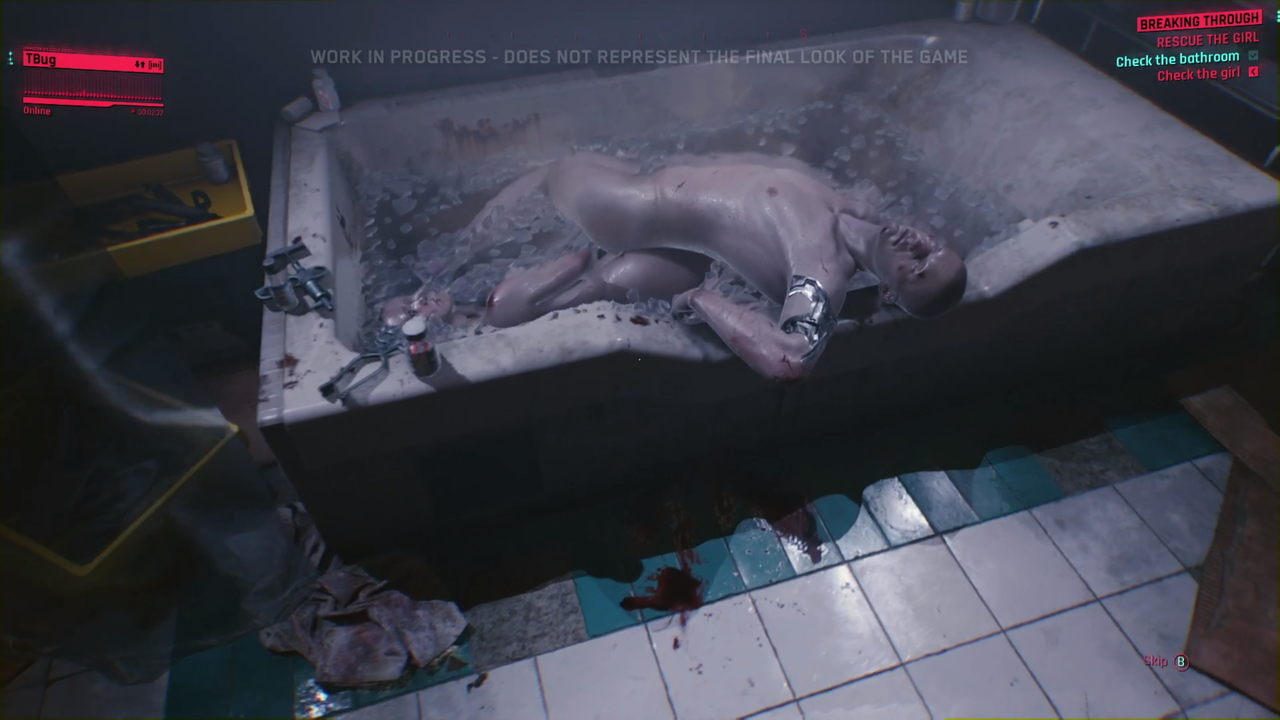 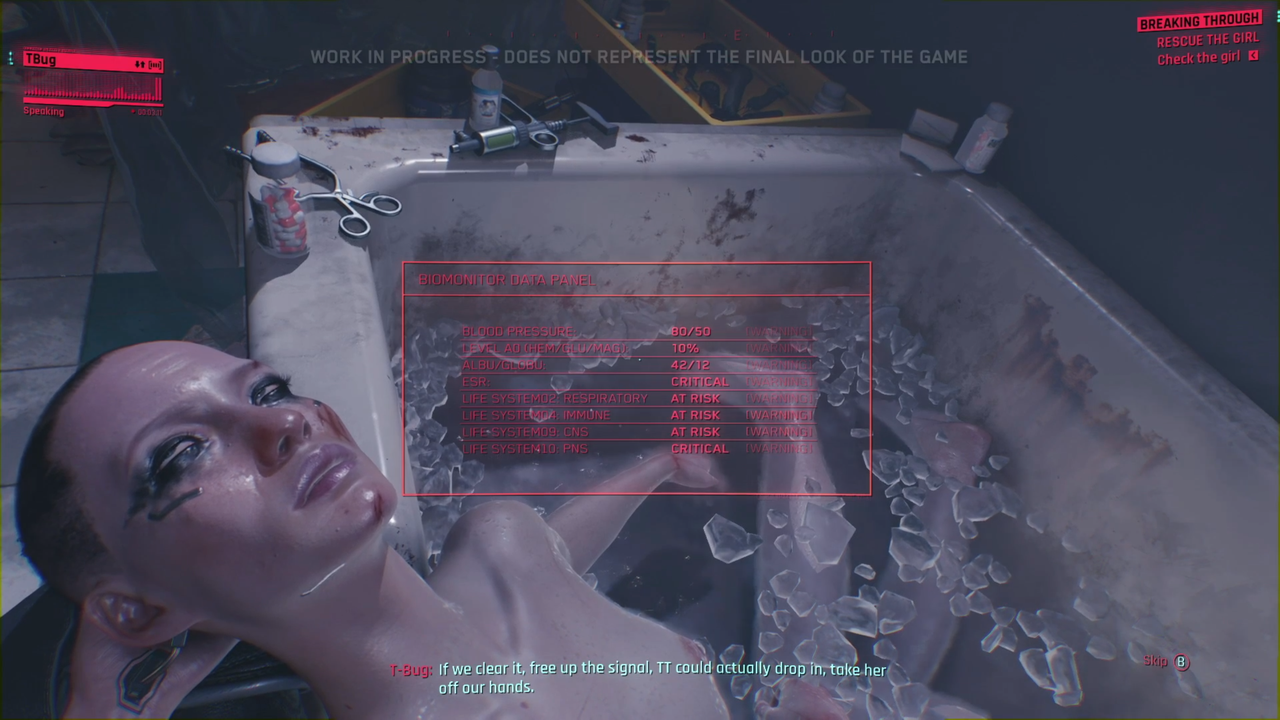 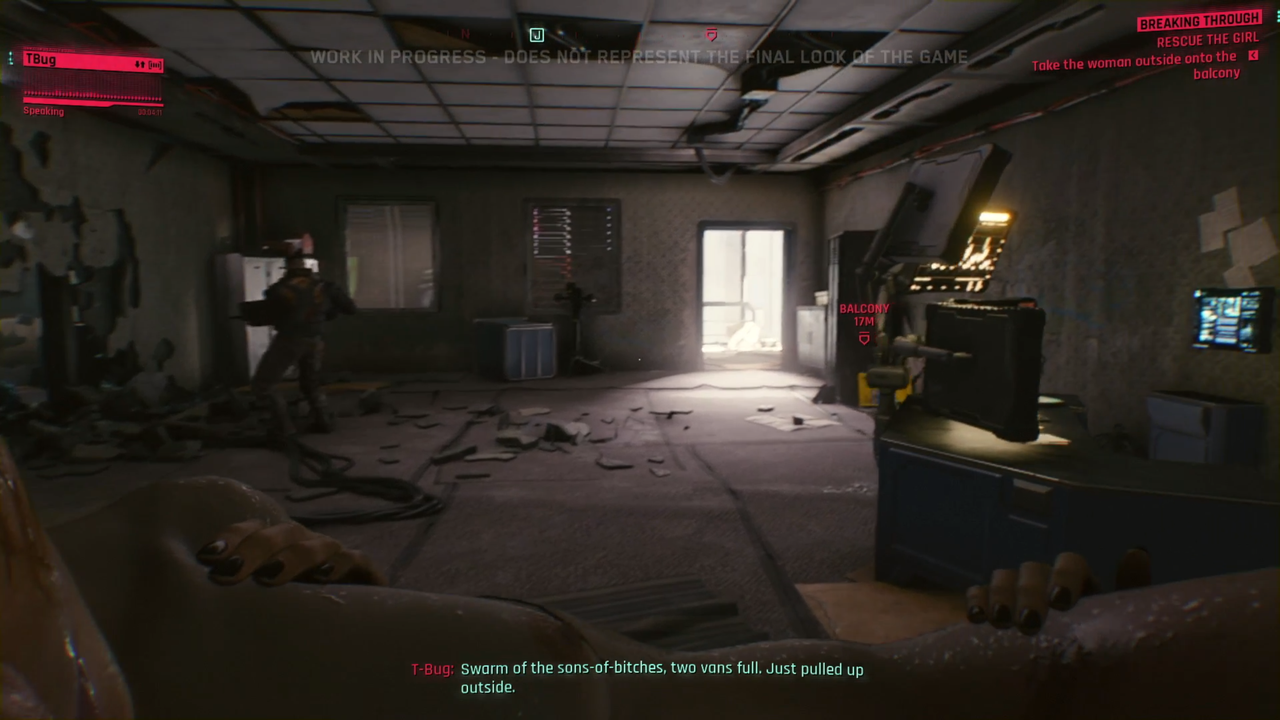 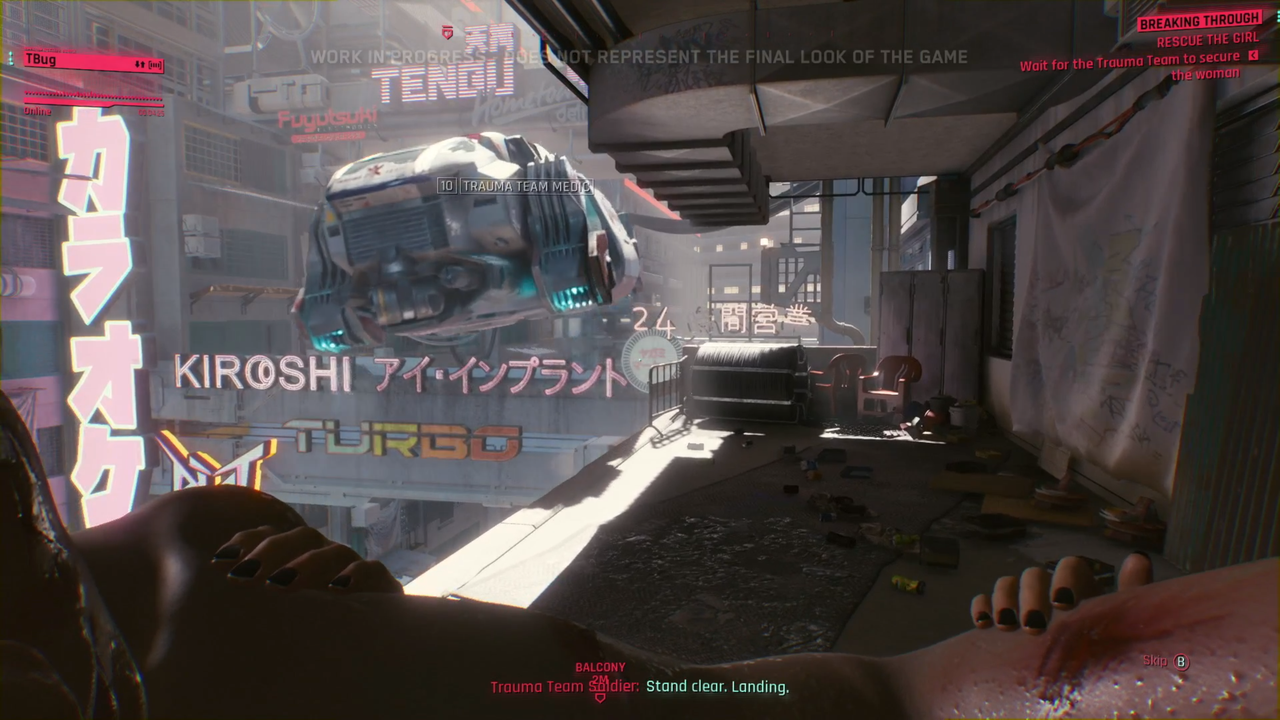 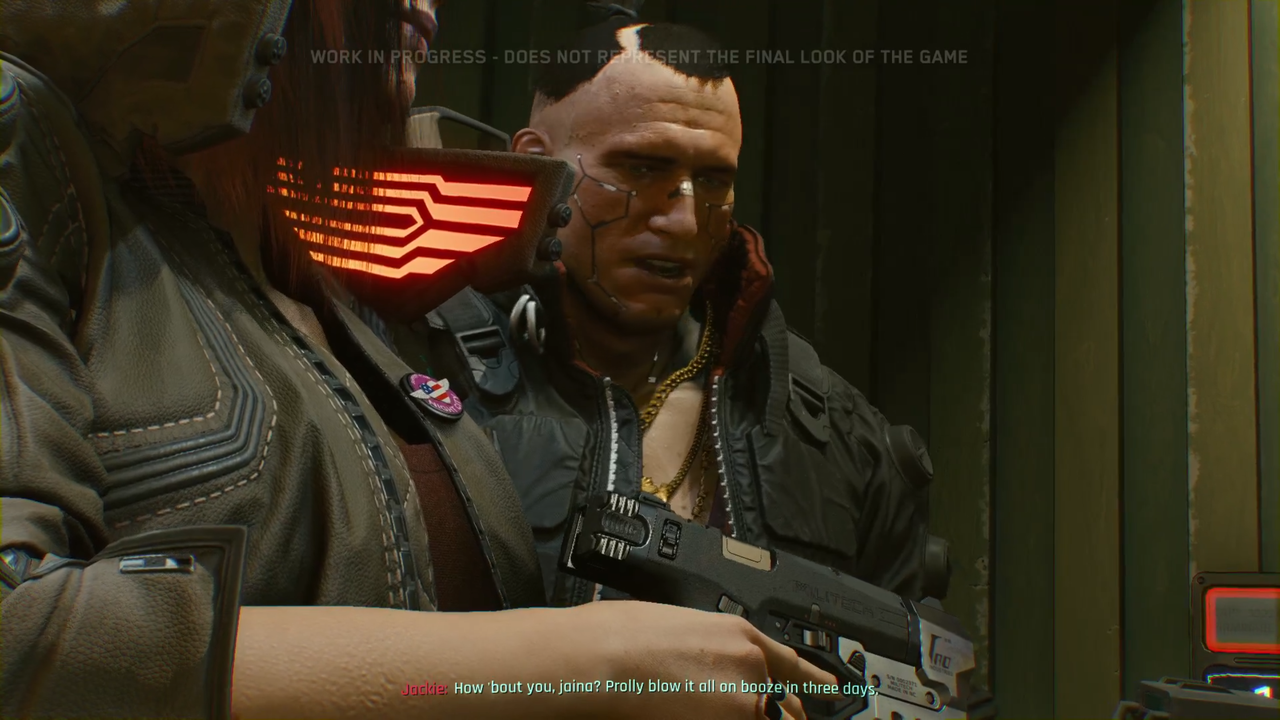 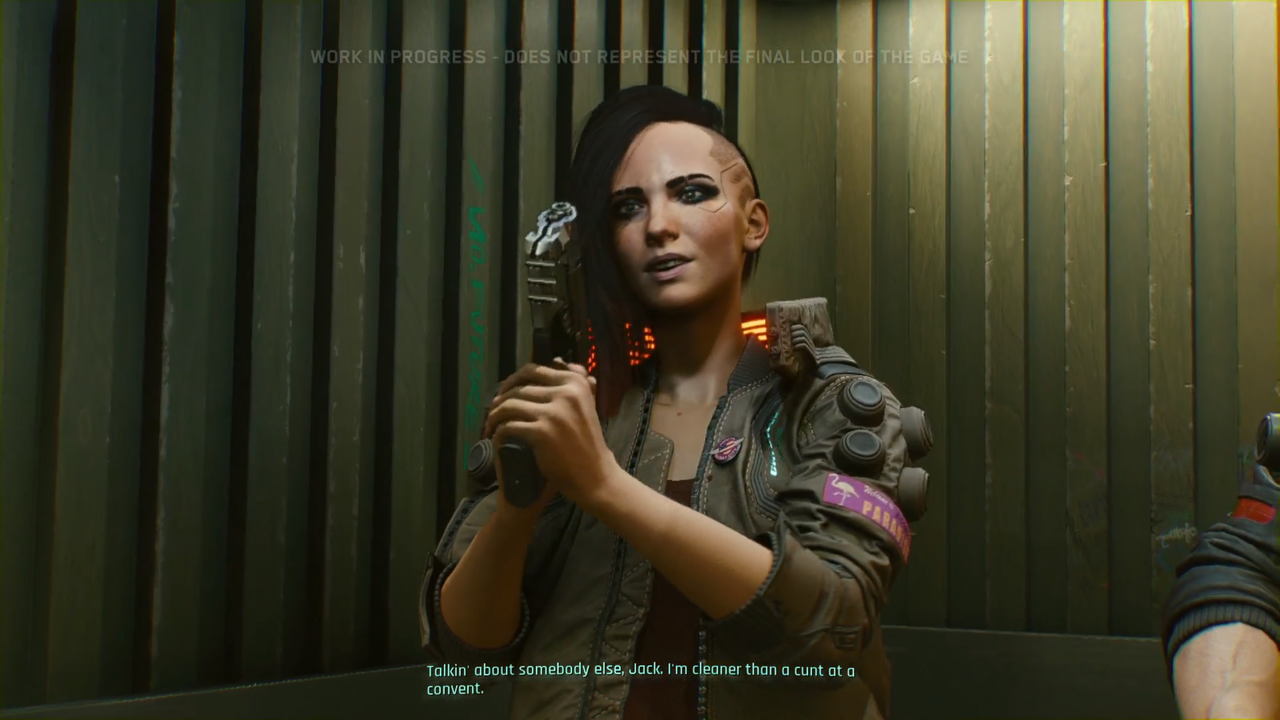 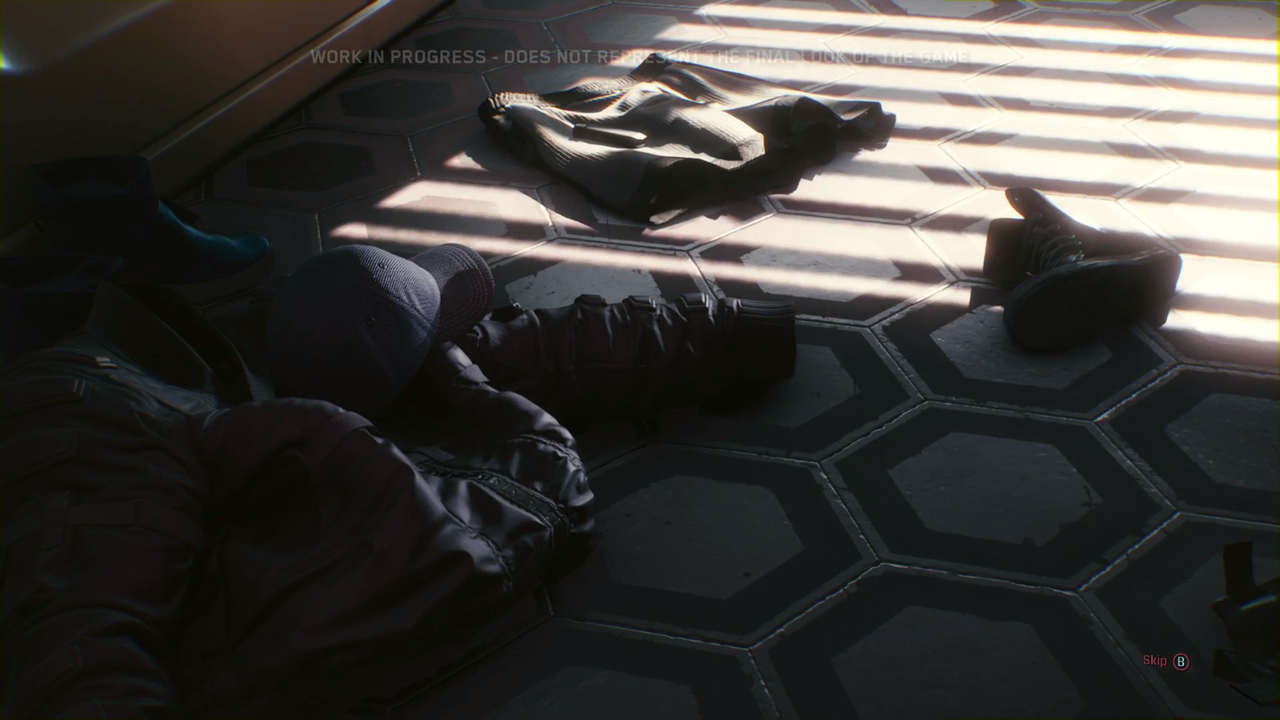 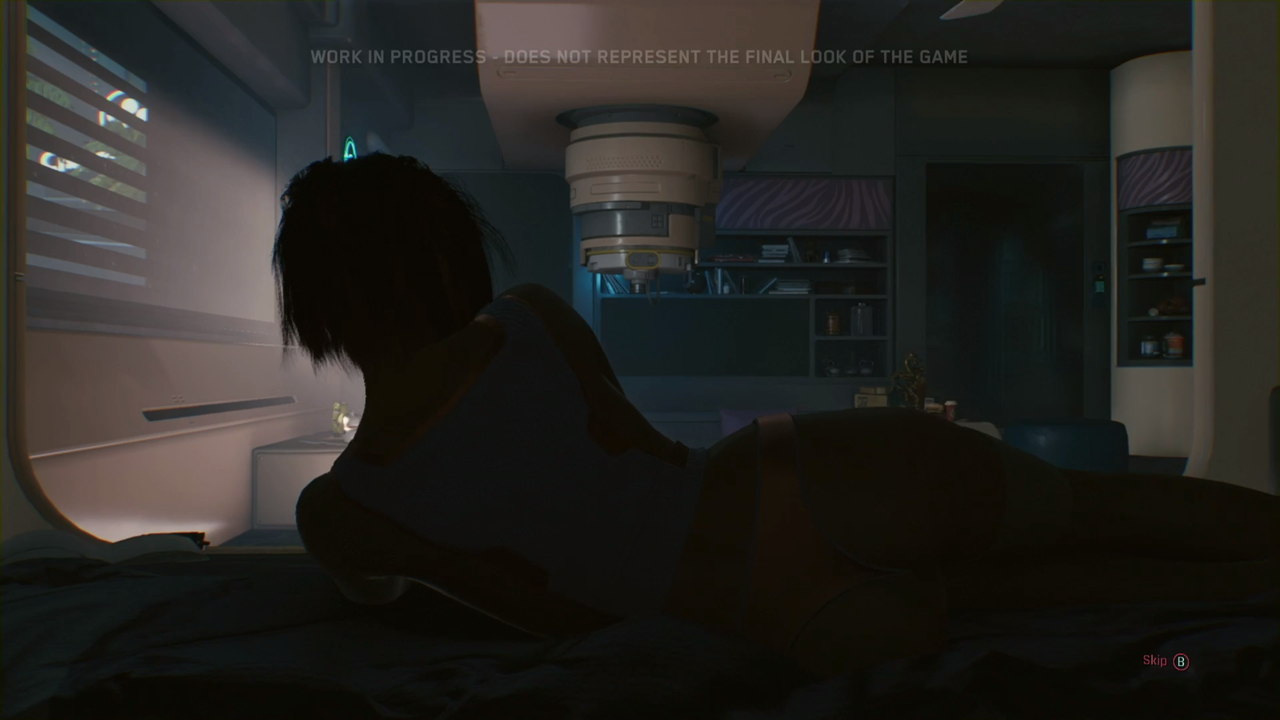 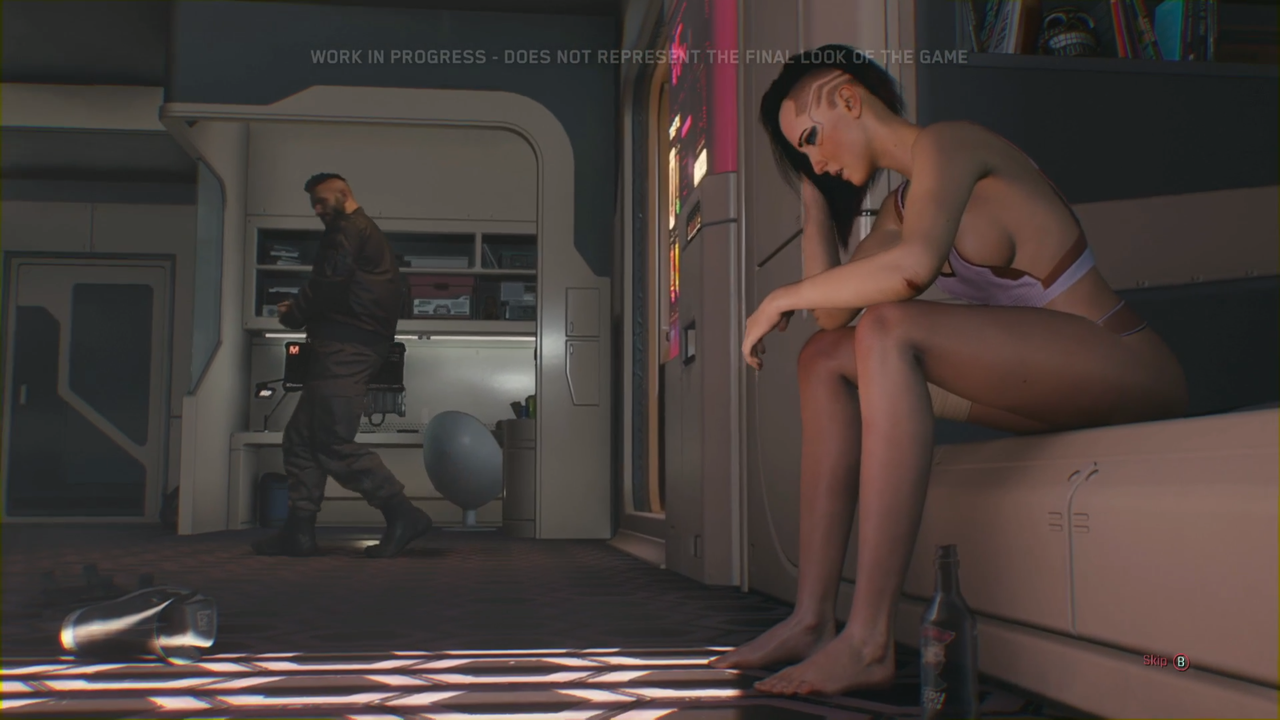 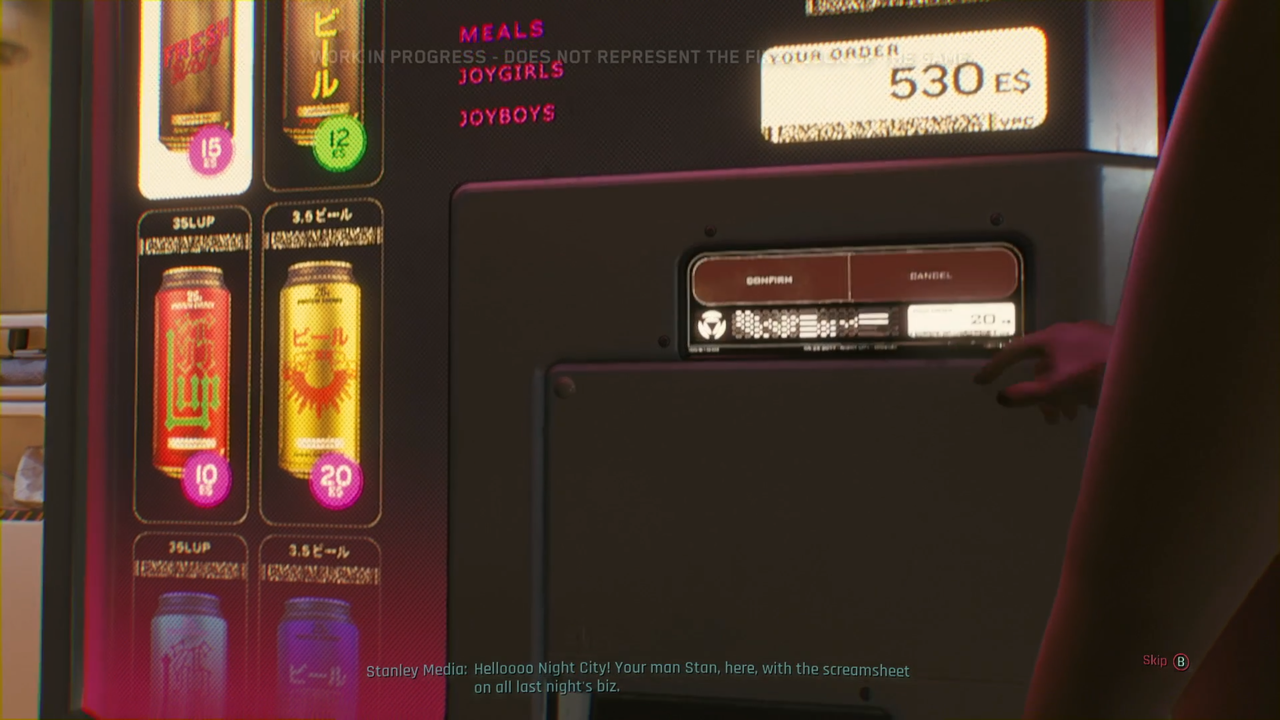 At this same presentation, Projekt Red announced that the digital card game GWENT is coming to mobile devices. Last week, Projekt Red confirmed it is planning on releasing two AAA games by 2021: Cyberpunk 2077 and this unannounced title.

While Cyberpunk 2077 has been in production in some form for quite some time, Projekt Red didn’t officially start development until after Witcher 3: Hearts of Stone was released in 2015. Projekt Red confirmed last month it would come to E3 2019.