A new Cyberpunk 2077 teaser has debuted during Game 1 of the NBA Finals, and it’s got Keanu Reeves–the real Keanu, not the character he’s playing–in it. Geoff Keighley captured the trailer and has shared it on Twitter.

The trailer, narrated by Keanu and set to Billie Eilish’s Bad Guy, gives us a glimpse at the world of 2077. “In 2077, what makes someone a criminal?,” Reeves asks. “Getting caught.”

If you’ve ever wanted to hear Keanu Reeves encourage you to seize the day, and then set it on fire, look no further.

The trailer doesn’t feature any gameplay footage, but instead focuses on the game’s tone.

Keanu Reeves plays Johnny Silverhand in the game, and reportedly loved working on it. As the game approaches release on November 19, CD Projekt Red is working extended hours to finish development.

Cyberpunk 2077 will launch on PC, PS4, and Xbox One. It will also be playable on PS5 and Xbox Series X, but upgraded versions for those consoles will not arrive until later. 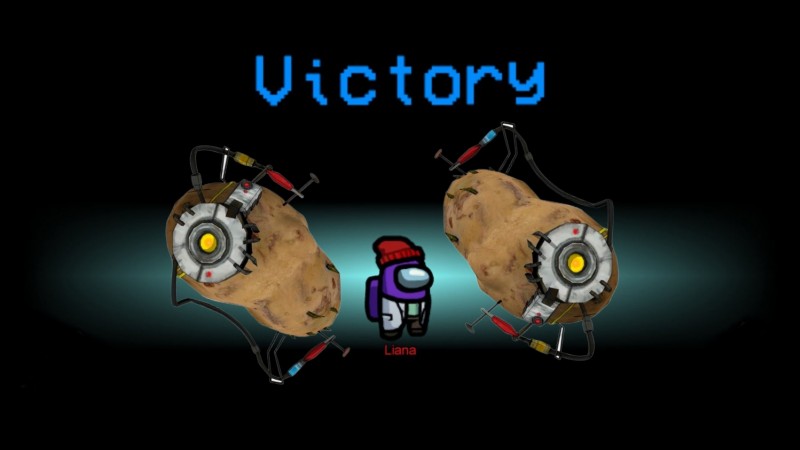