Stadia will launch this year, Google’s Phil Harrison confirmed during the Google Stadia conference, however no price or exact release date for Google Stadia was announced. The plan is to launch in the U.S., Canada, UK, and Europe first.

Harrison teased more details in the summer about launch games for the Stadia, which may be a possible time at which we get Stadia price and release date details. No details about possible VR integration or subscription details were offered. Currently, no preorder information has been revealed for Stadia.

The first teaser trailer for Stadia also revealed a look at Google’s Stadia controller. Google intends Stadia and its features to be supported on desktops, laptops, TV, tablets, and phones. Harrison specifically said there is no console involved in this process.

Update: Our Google Stadia announcement story below has been updated with a much more thorough breakdown of the Google Stadia information we’ve learned from the GDC conference.

We’ve also refreshed our opinion piece on the rise of streamed gaming in the industry, and how Google’s not the only company investing in a streaming future.

Read on for launch, game lineup, feature, and controller details, as well as an in-person look at the controller. 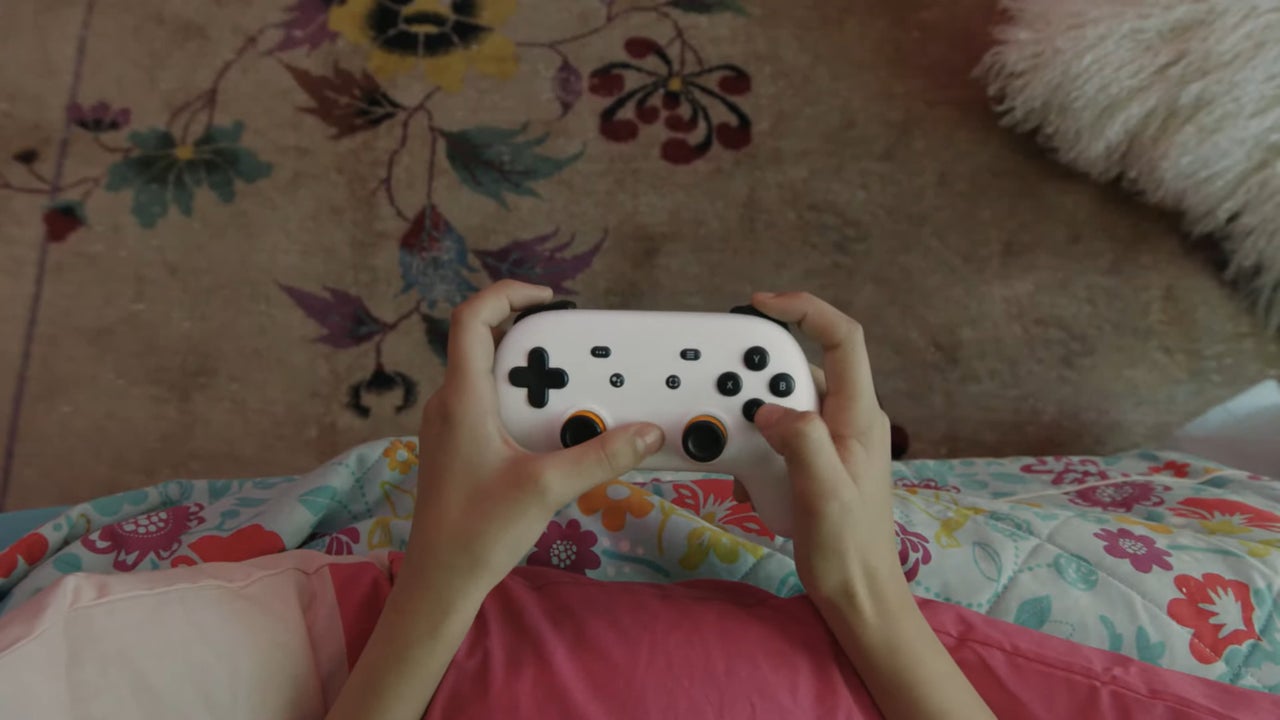 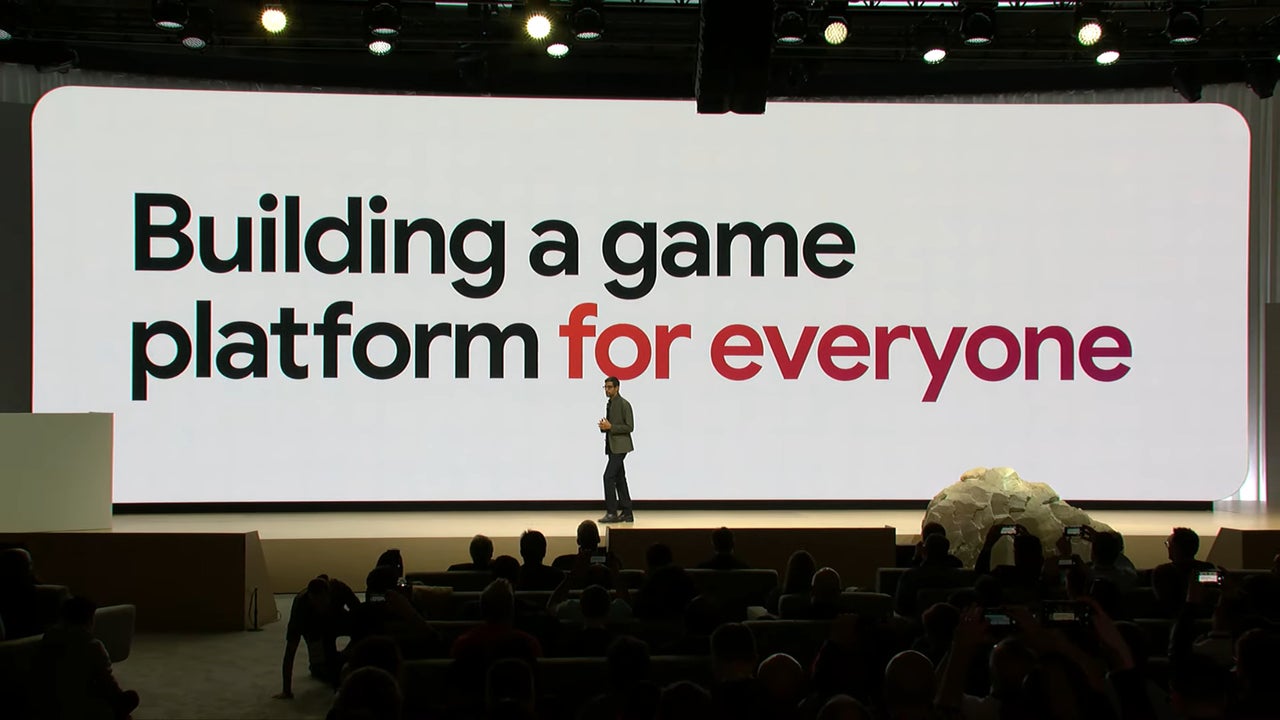 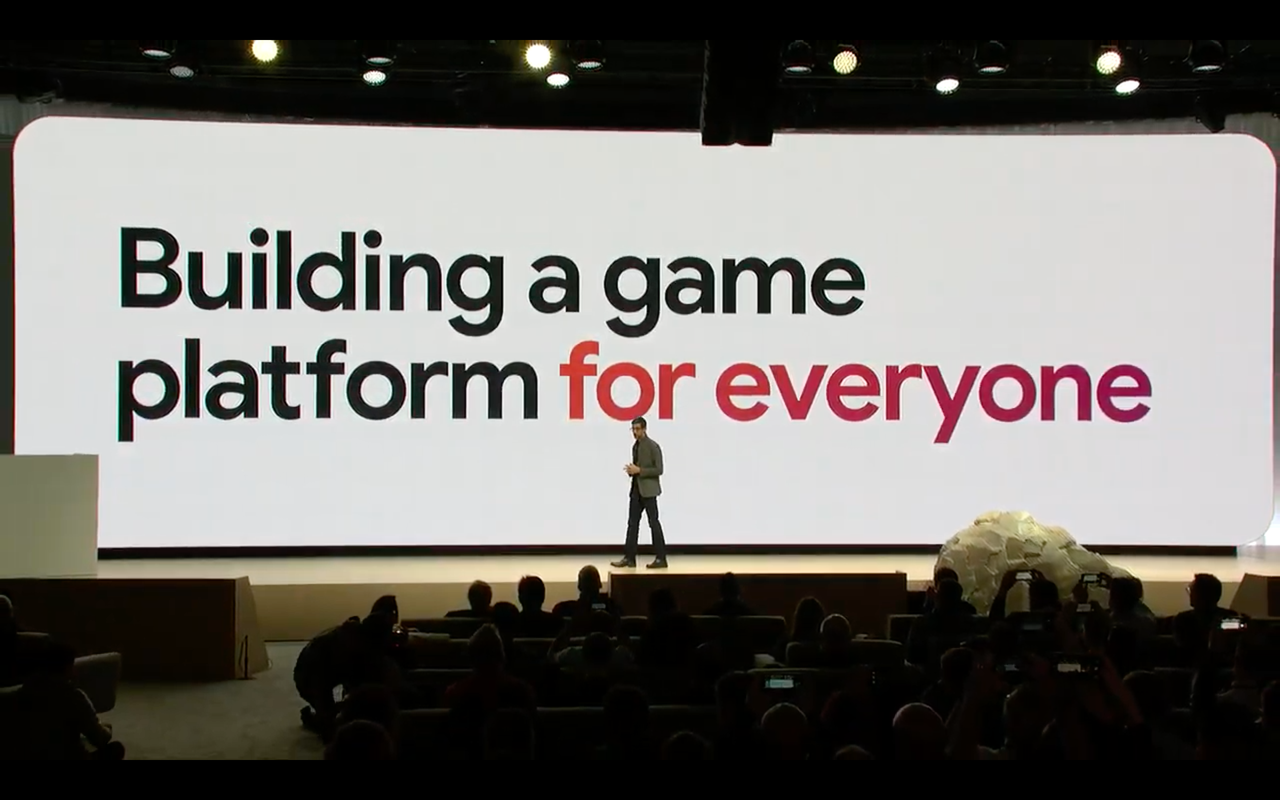 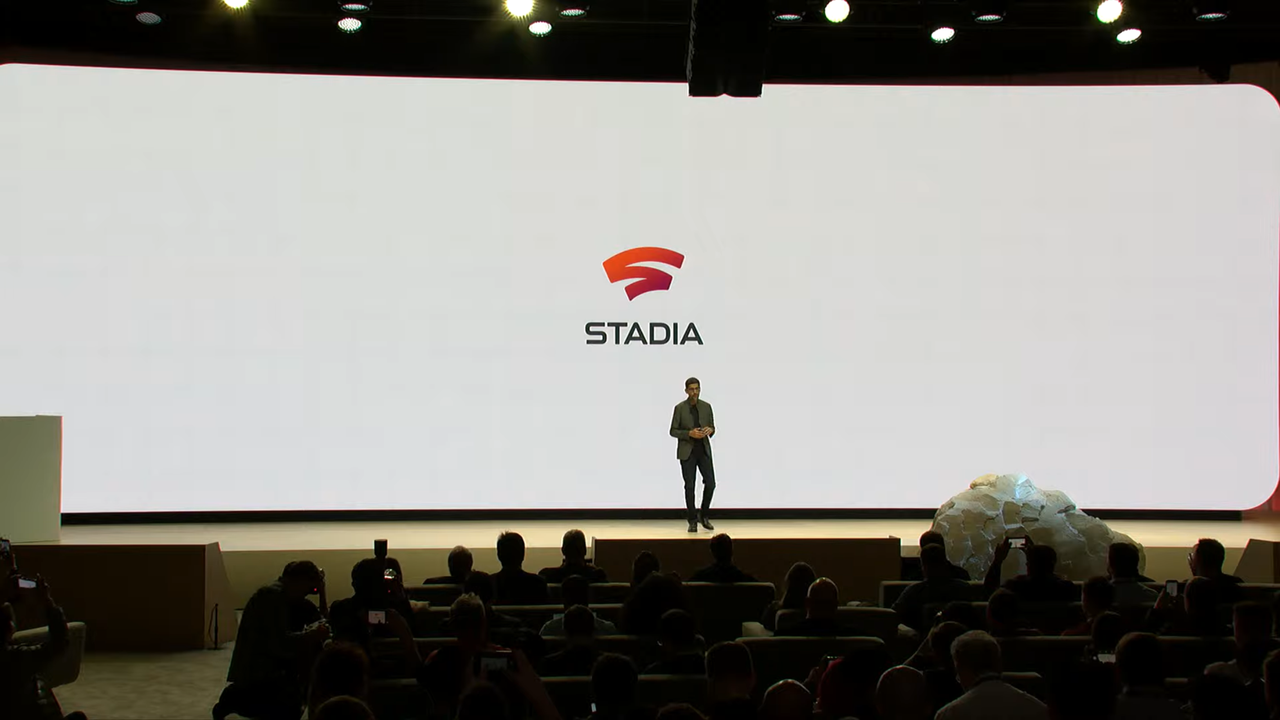 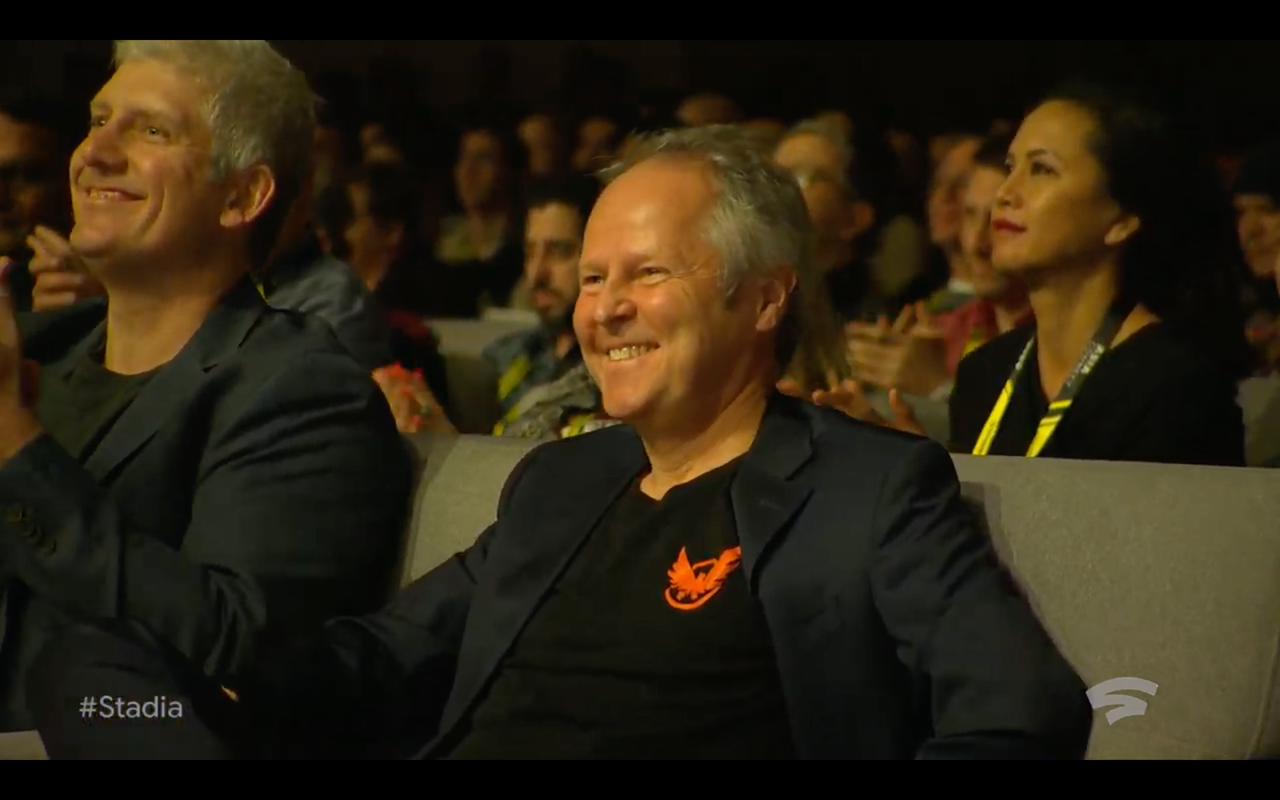 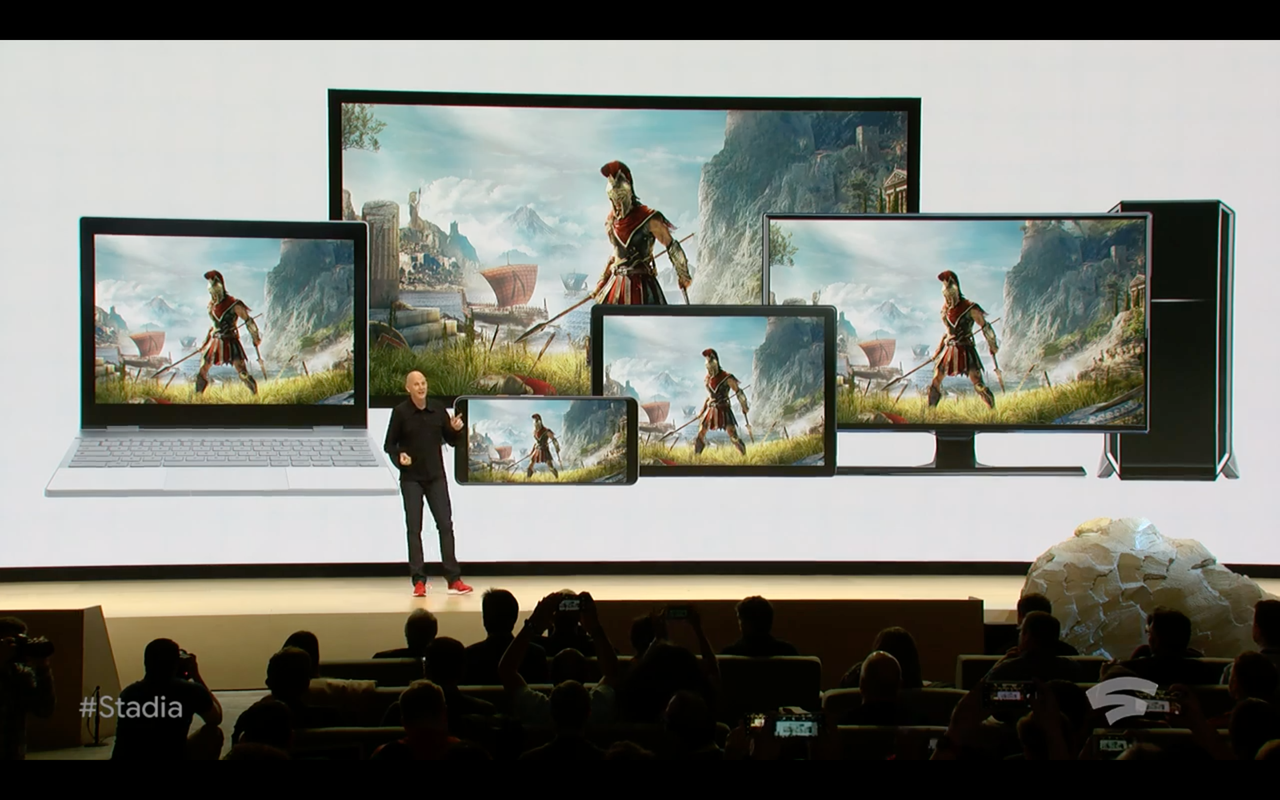 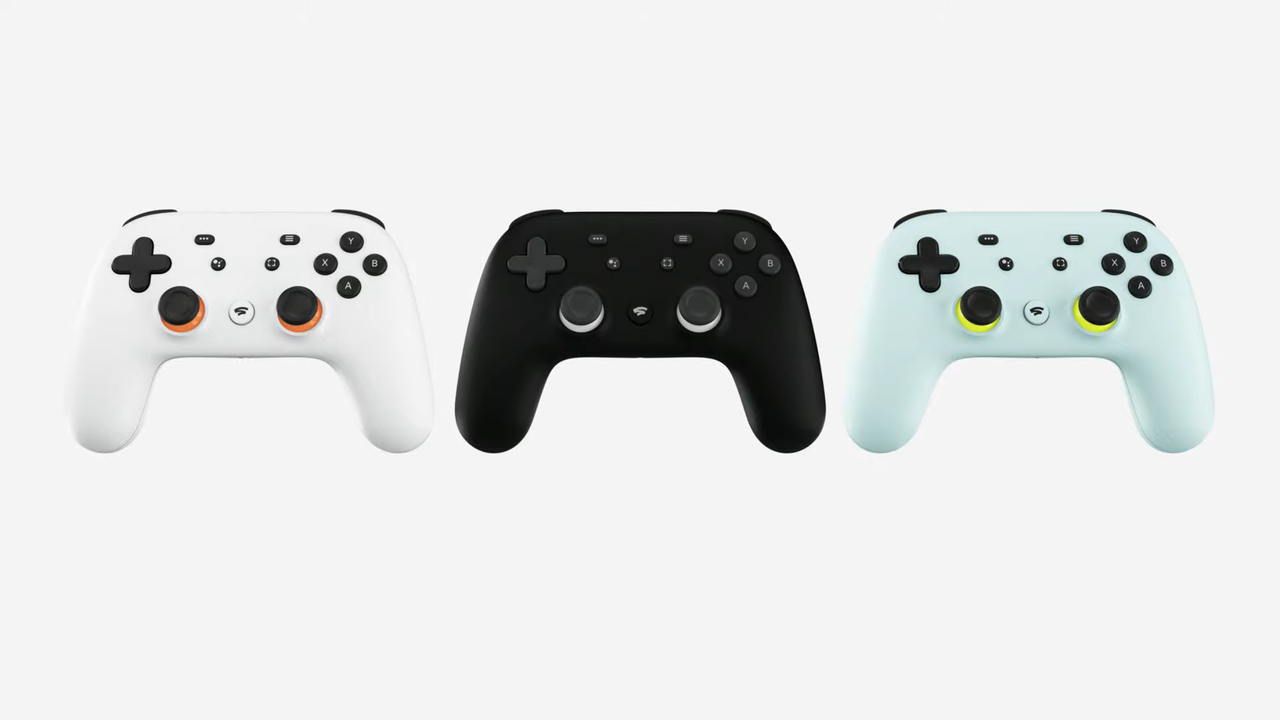 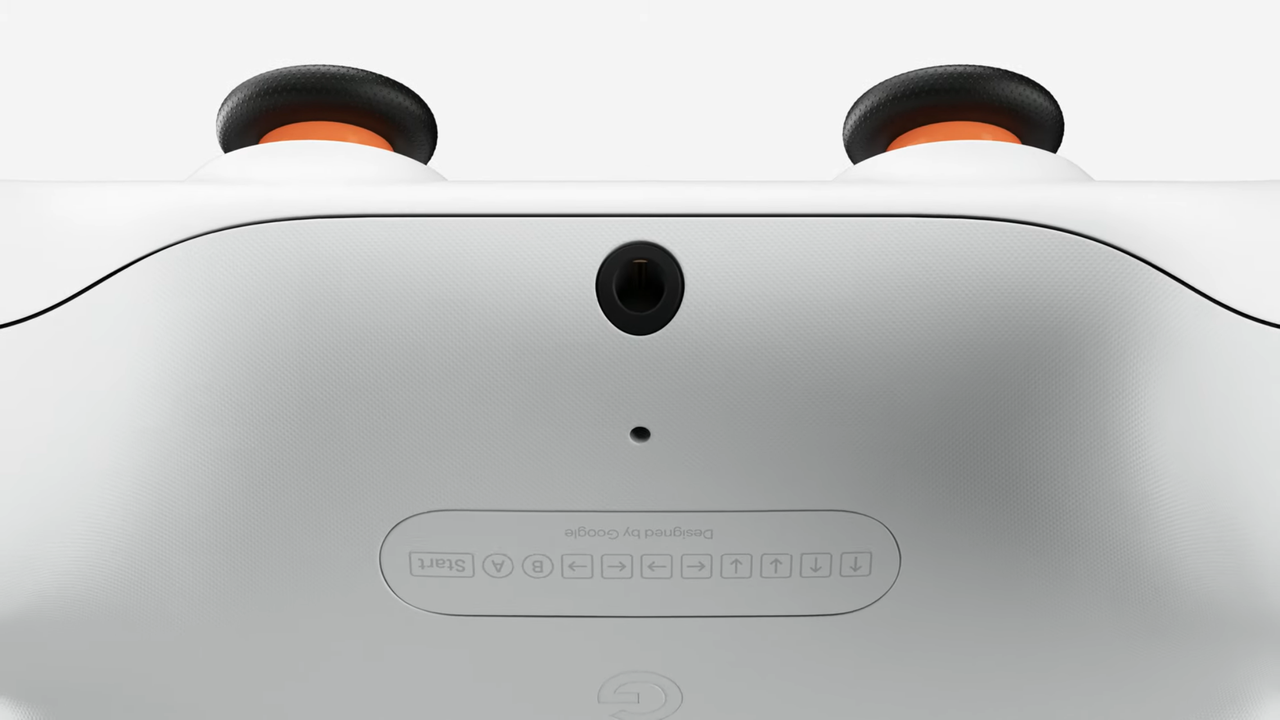 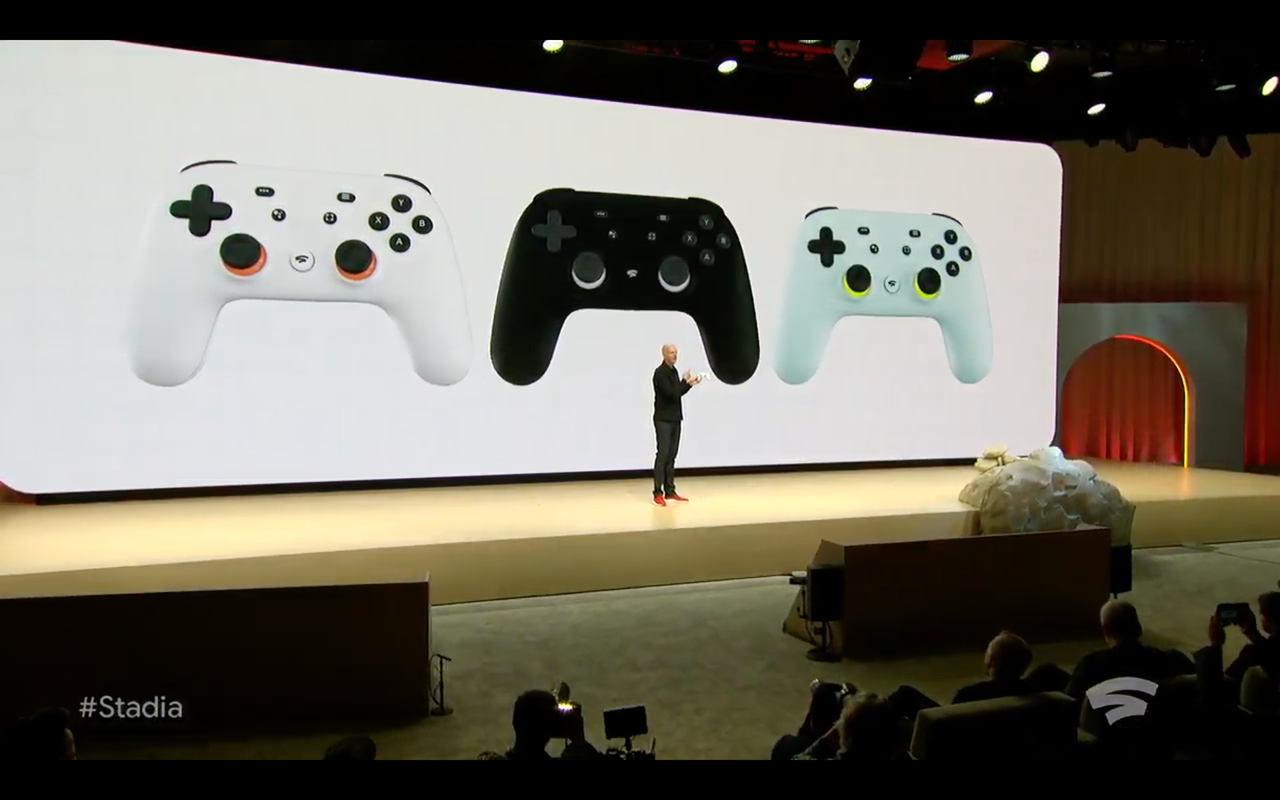 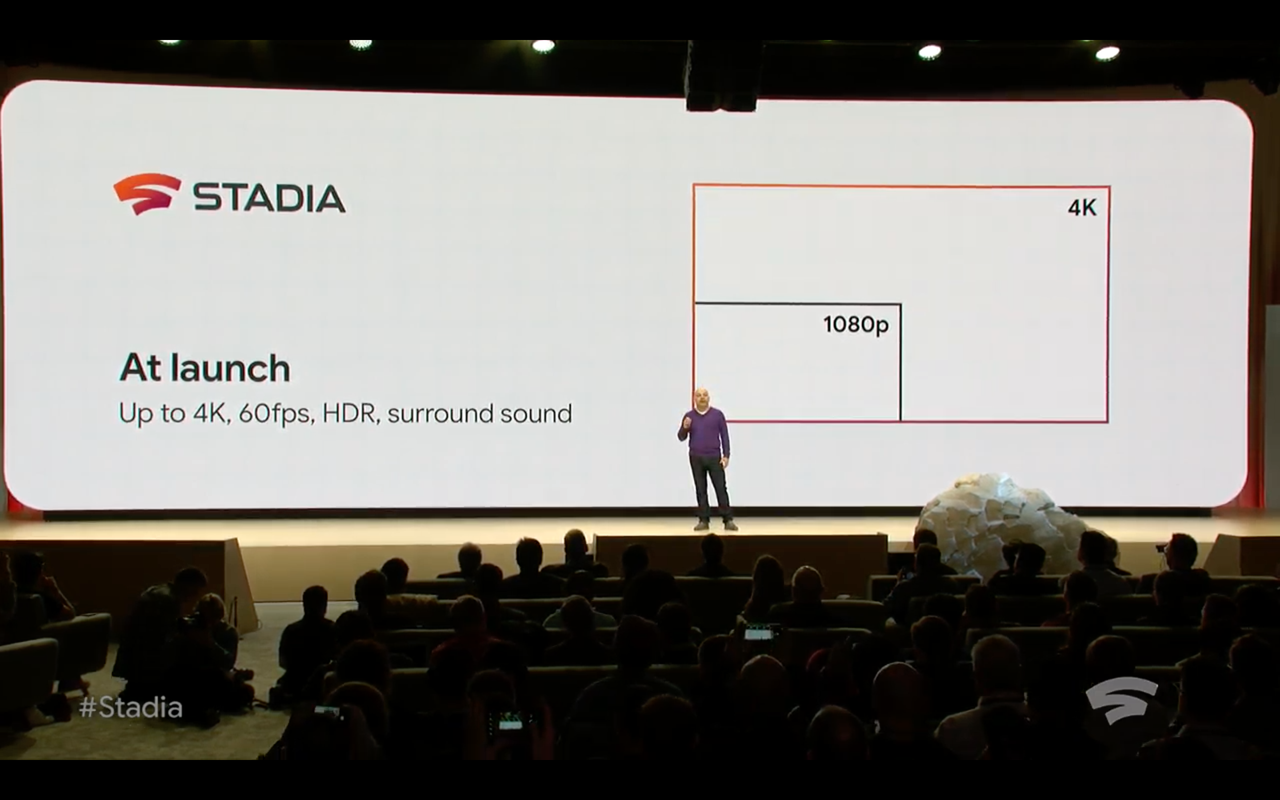 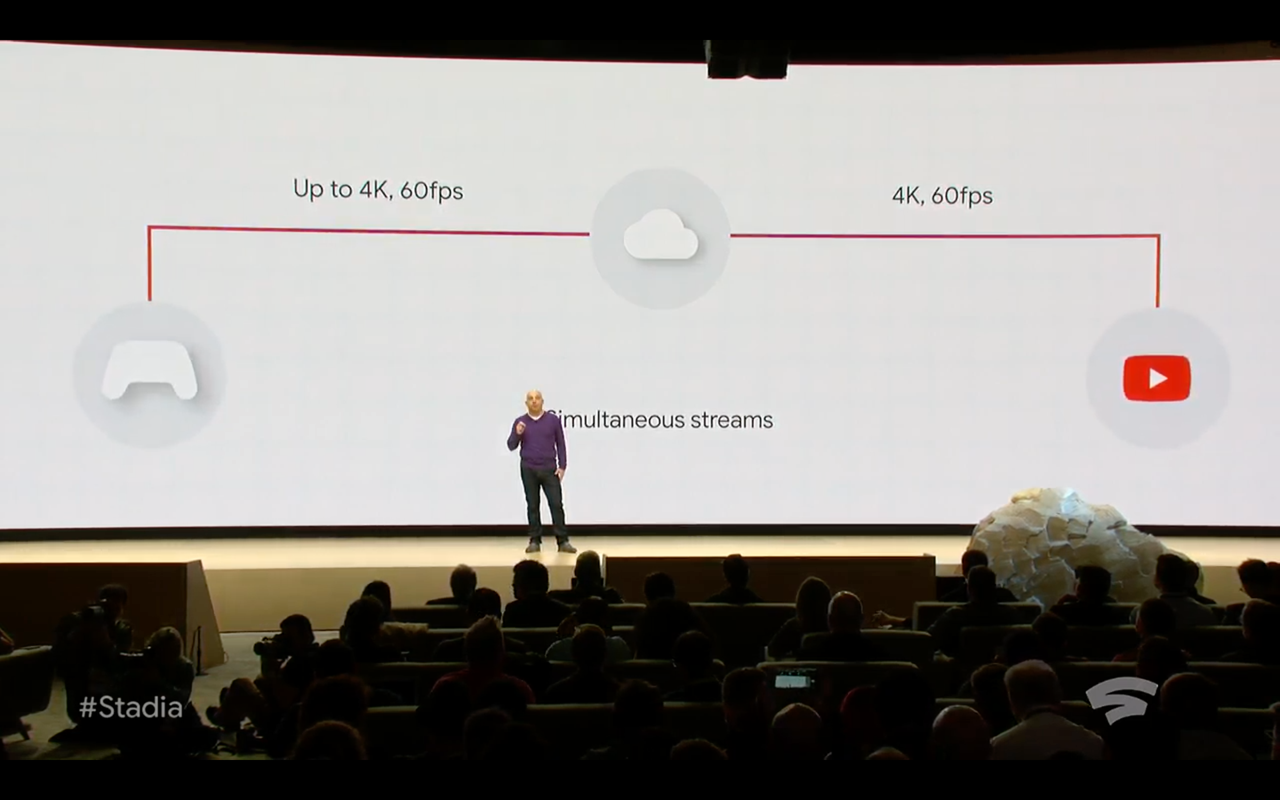 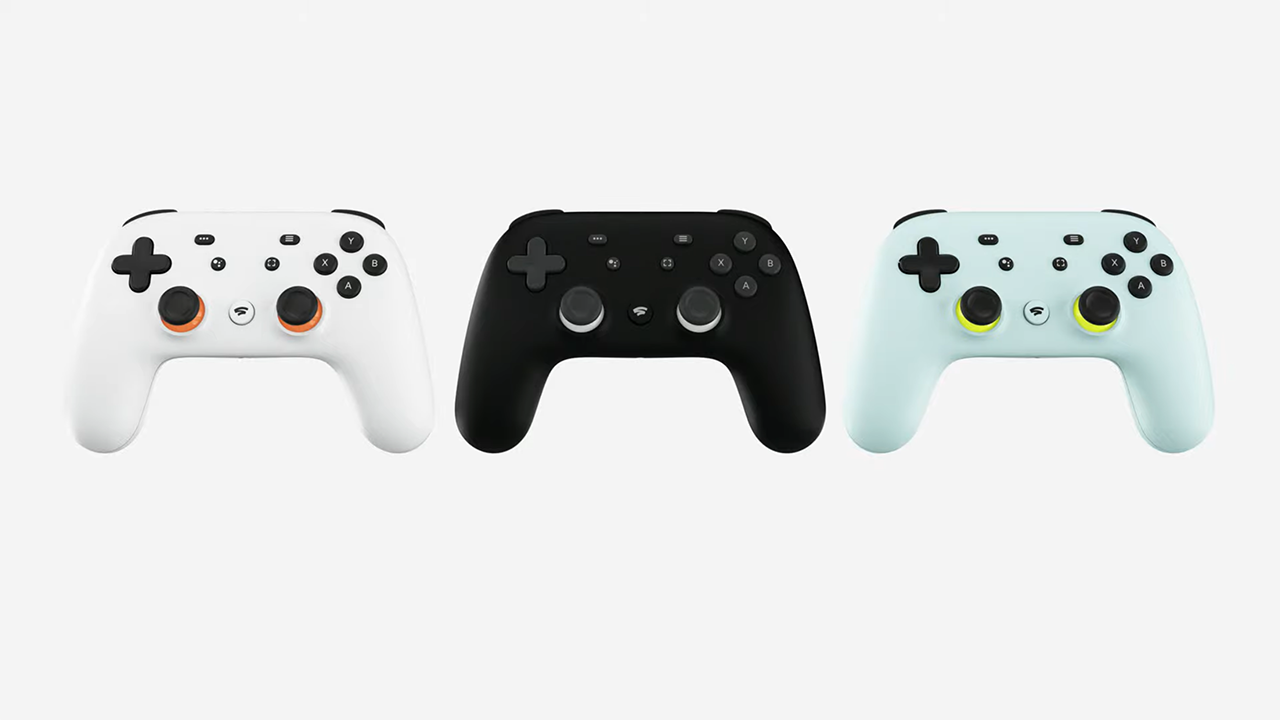 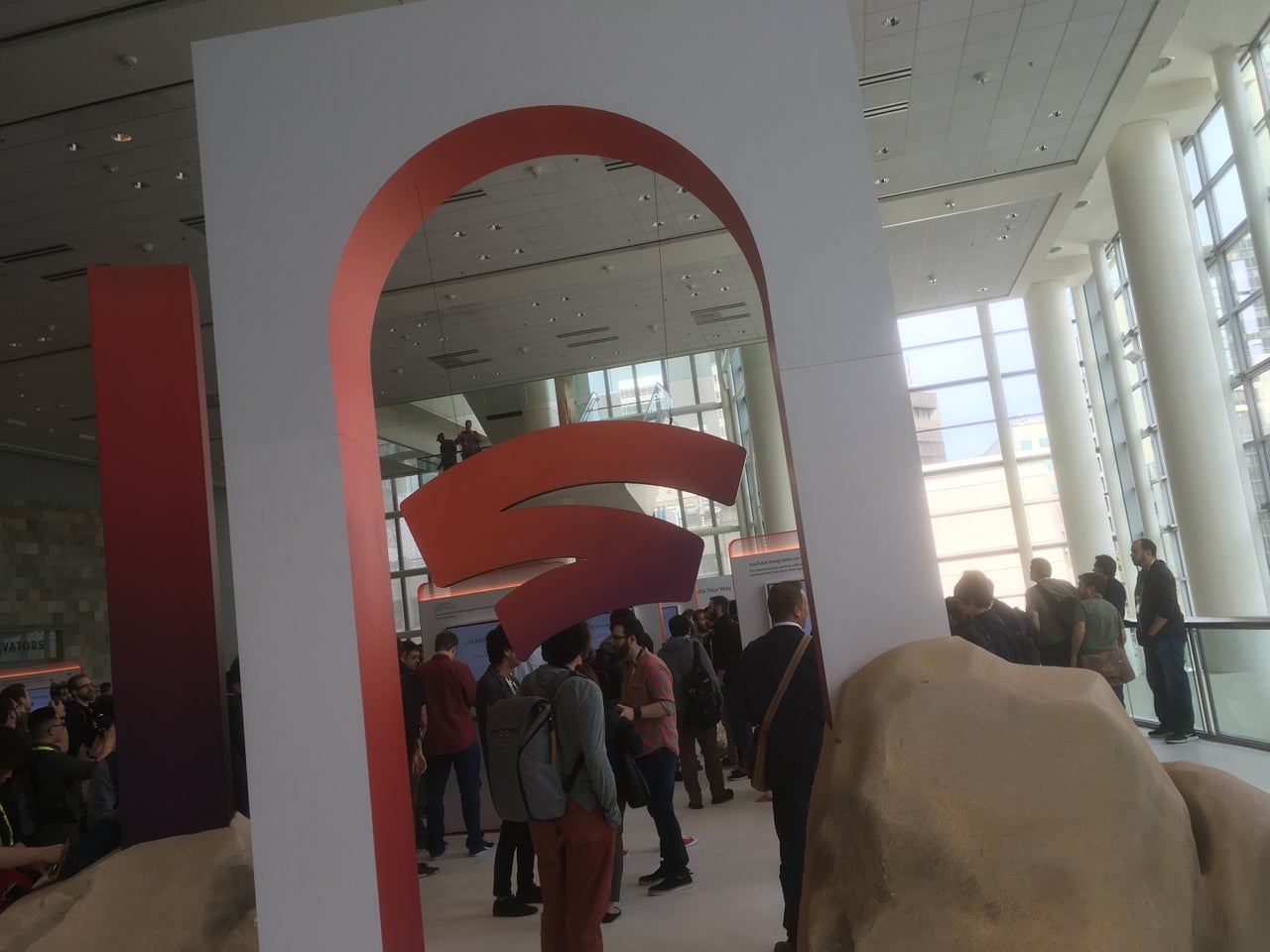 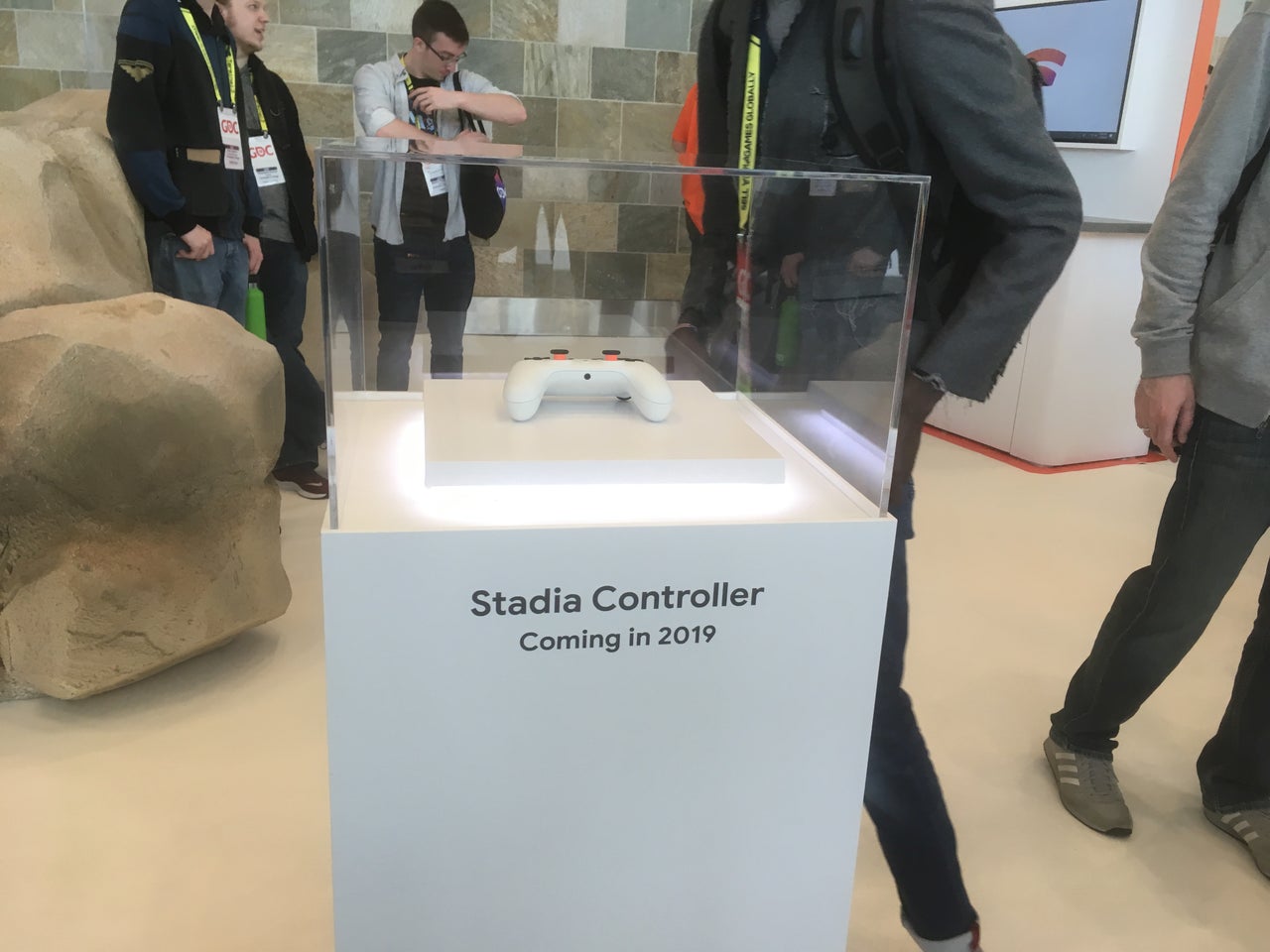 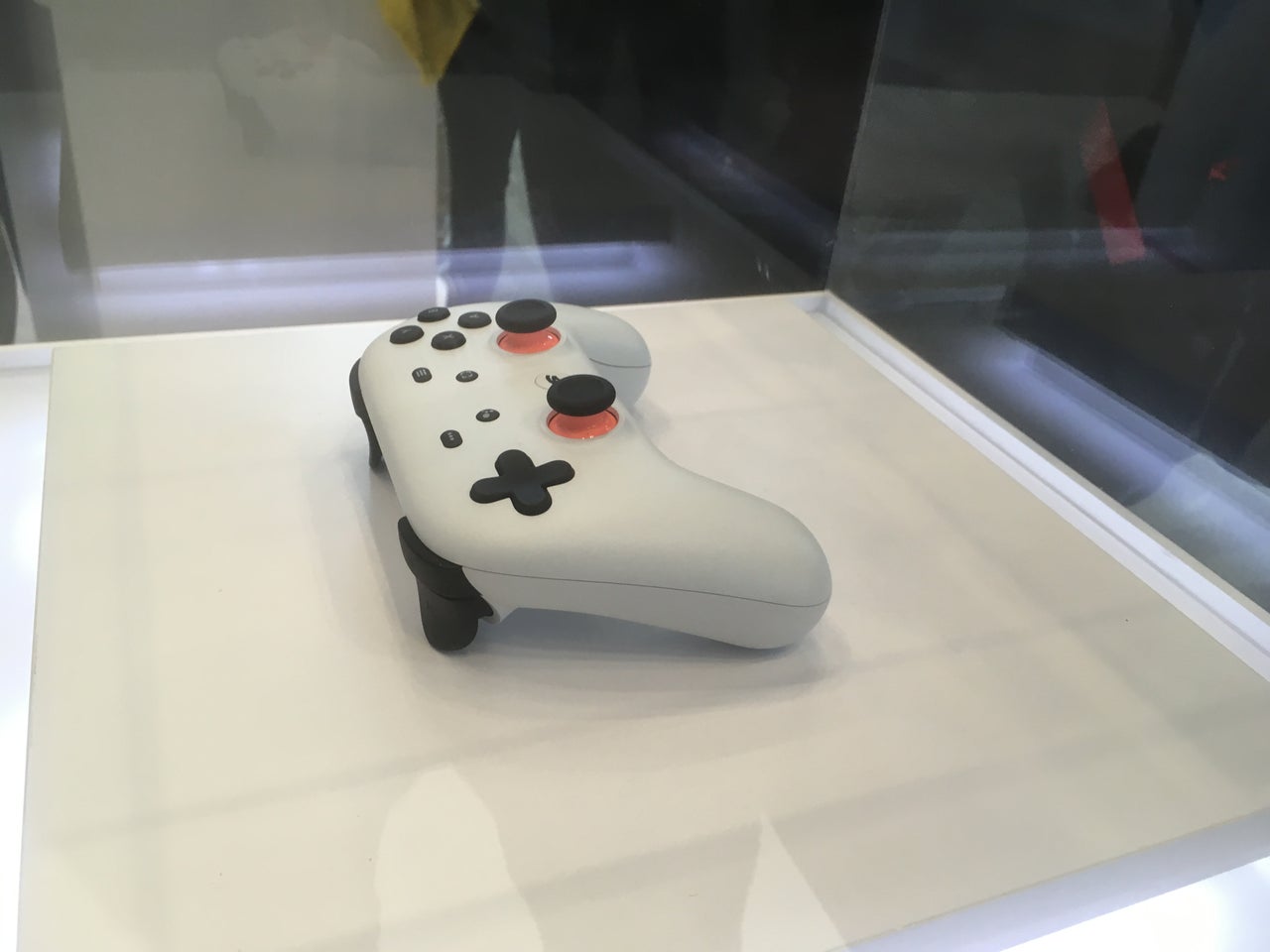 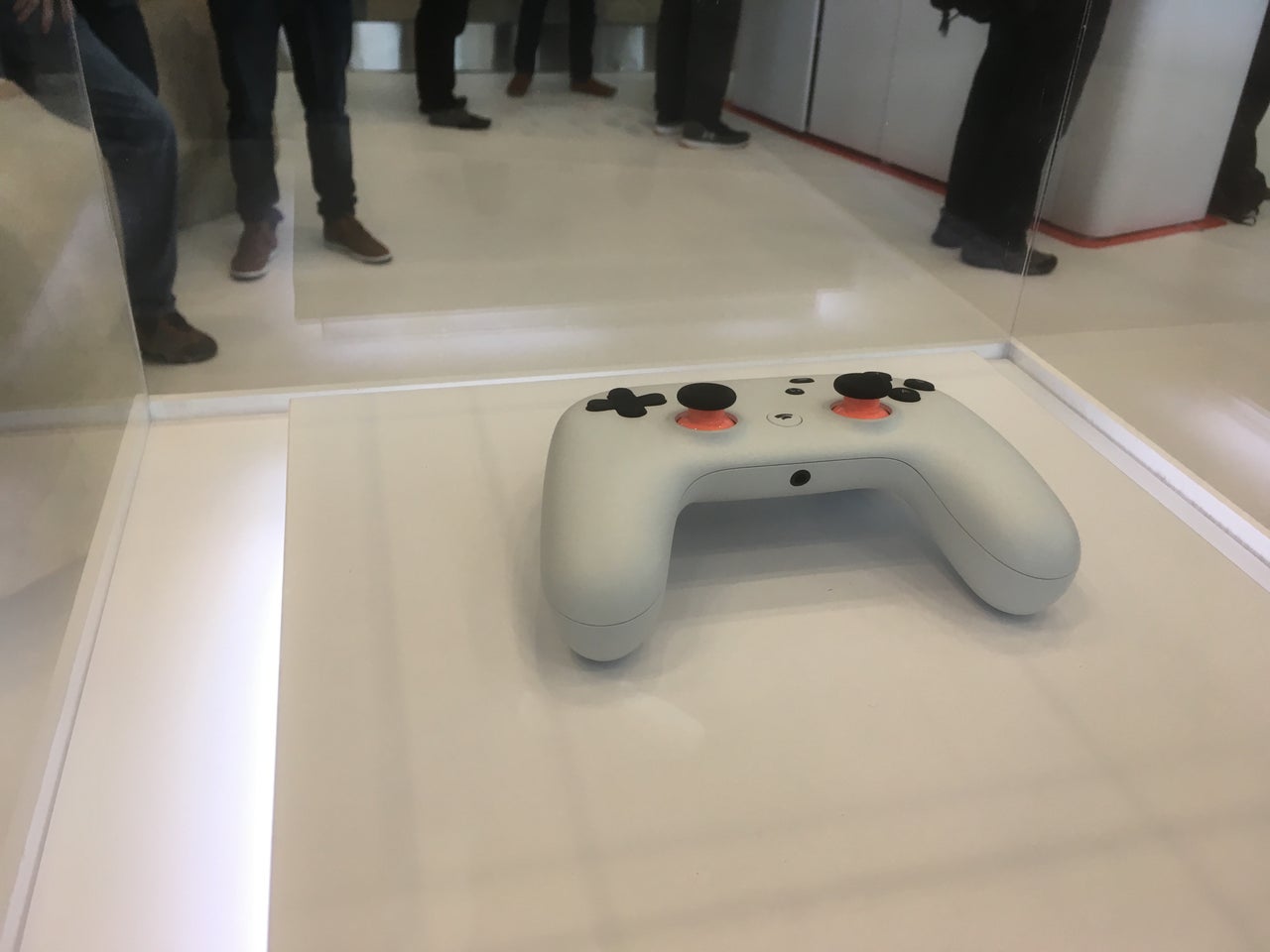 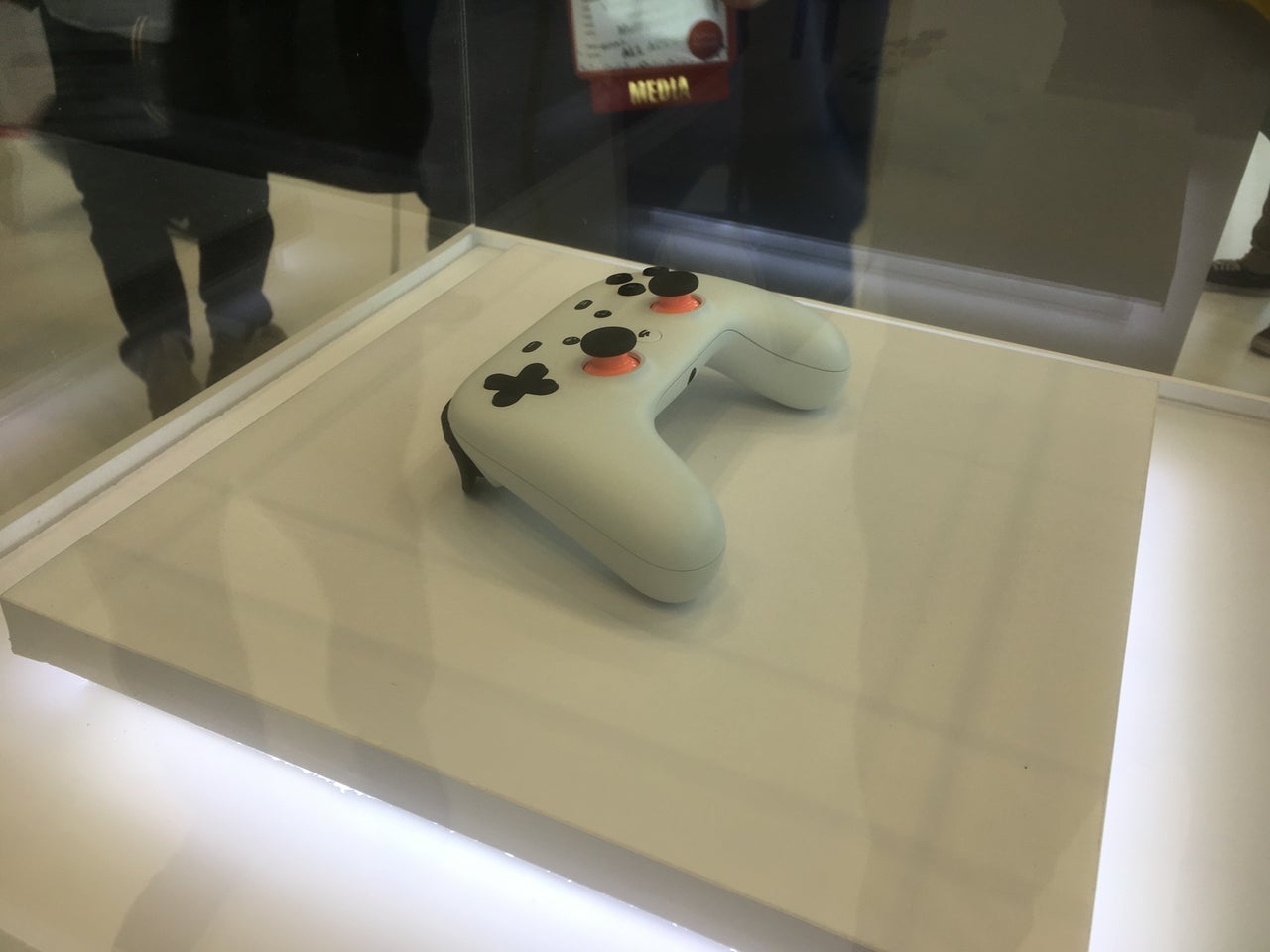 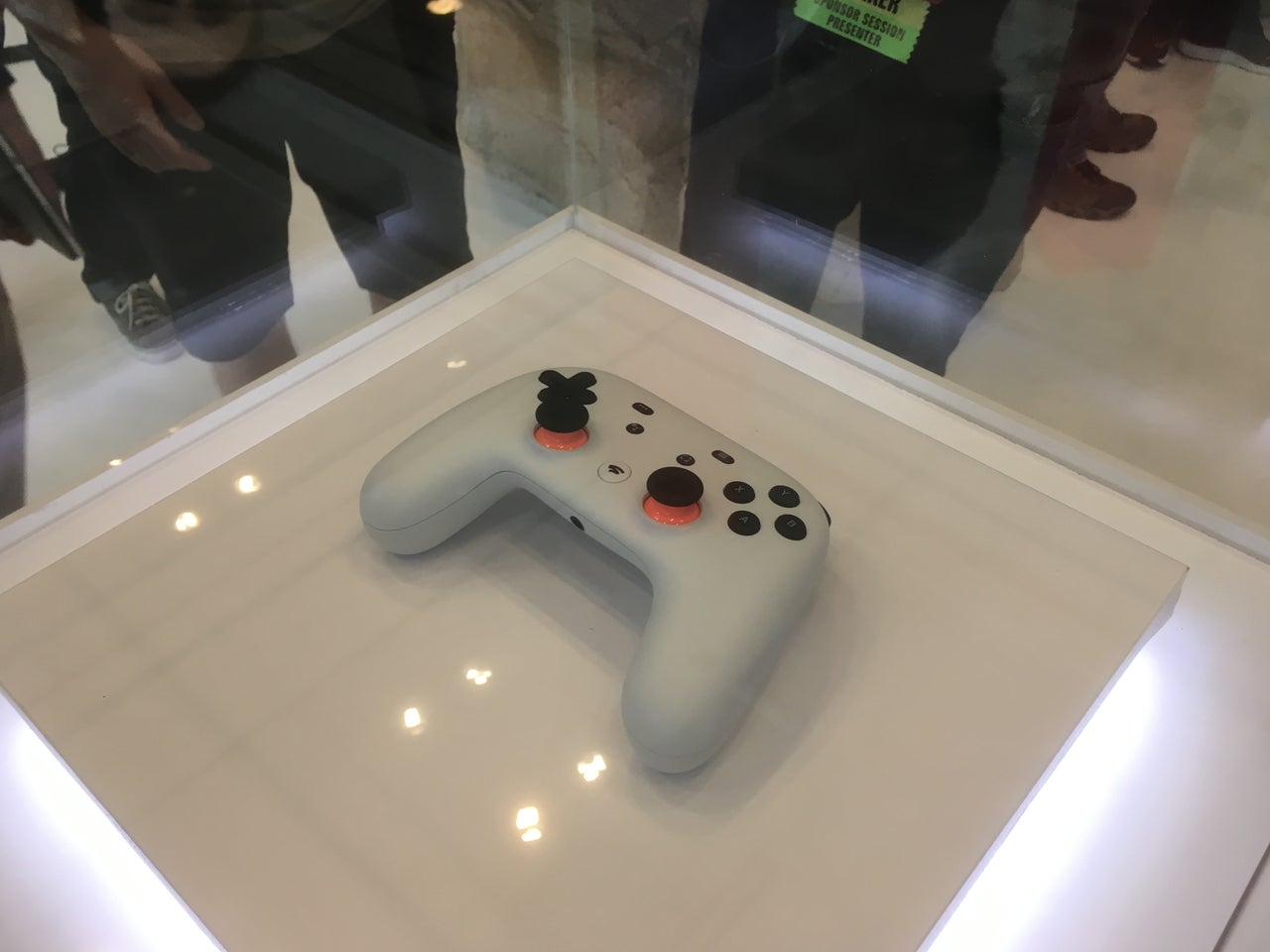 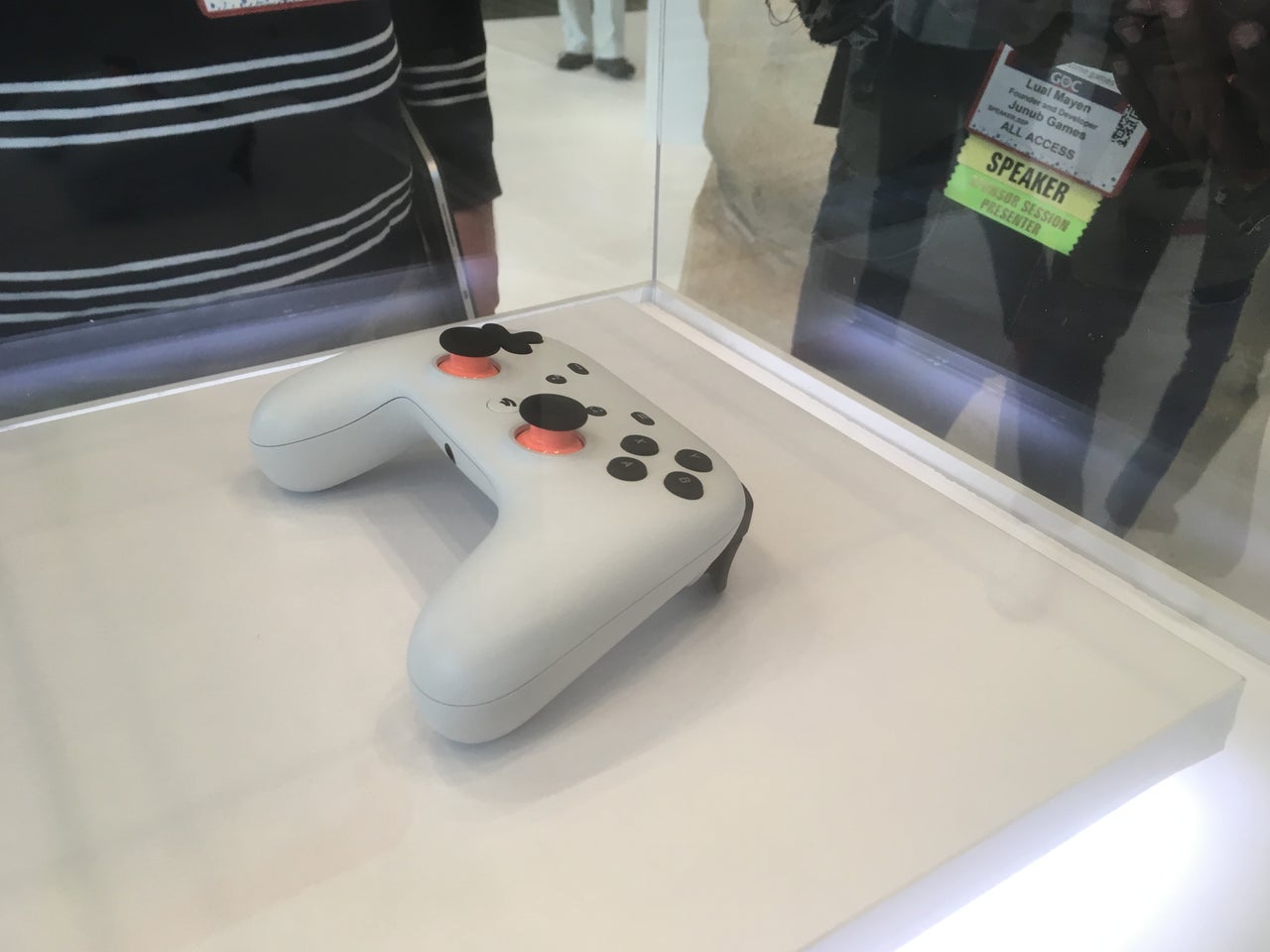 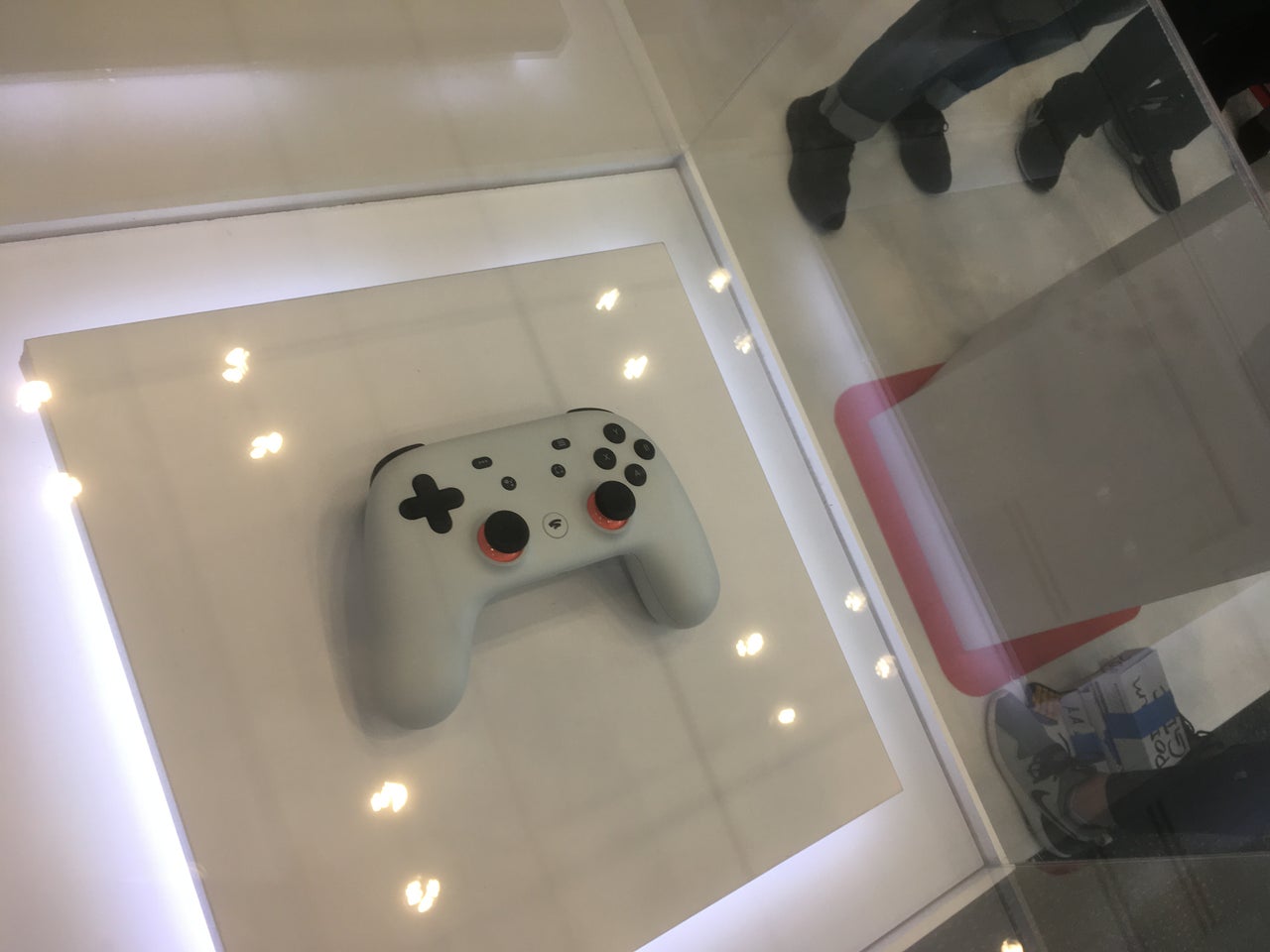 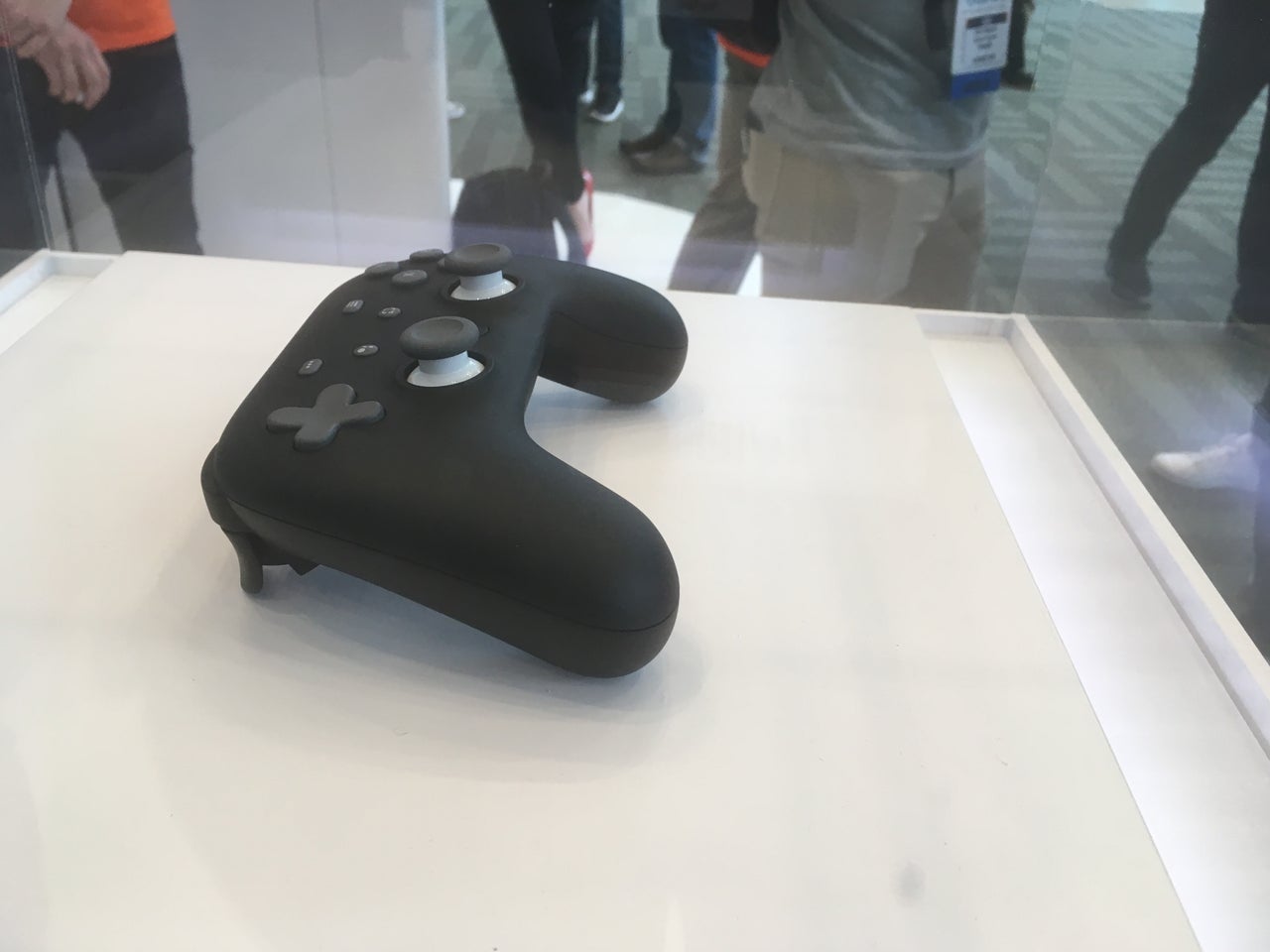 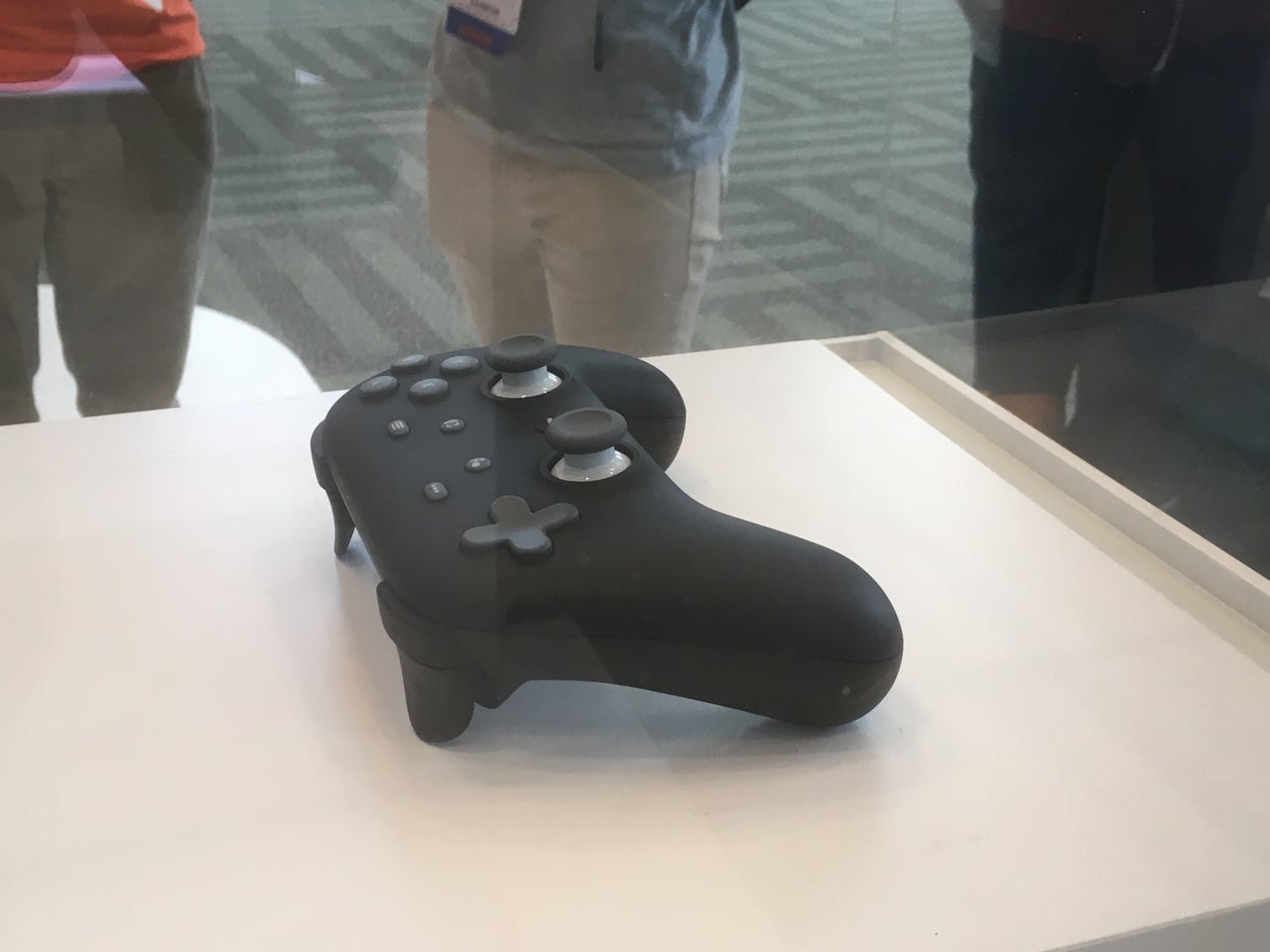 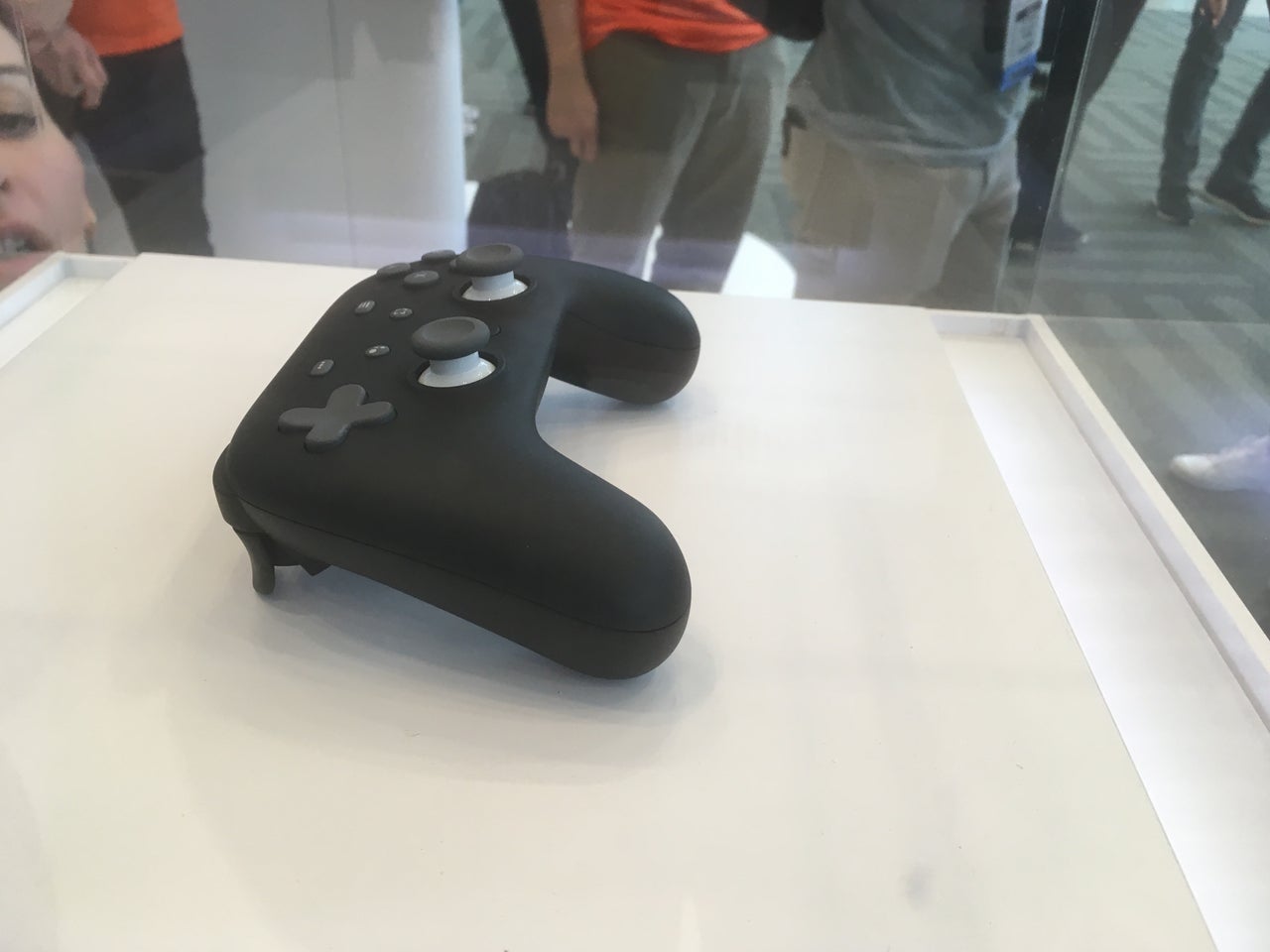 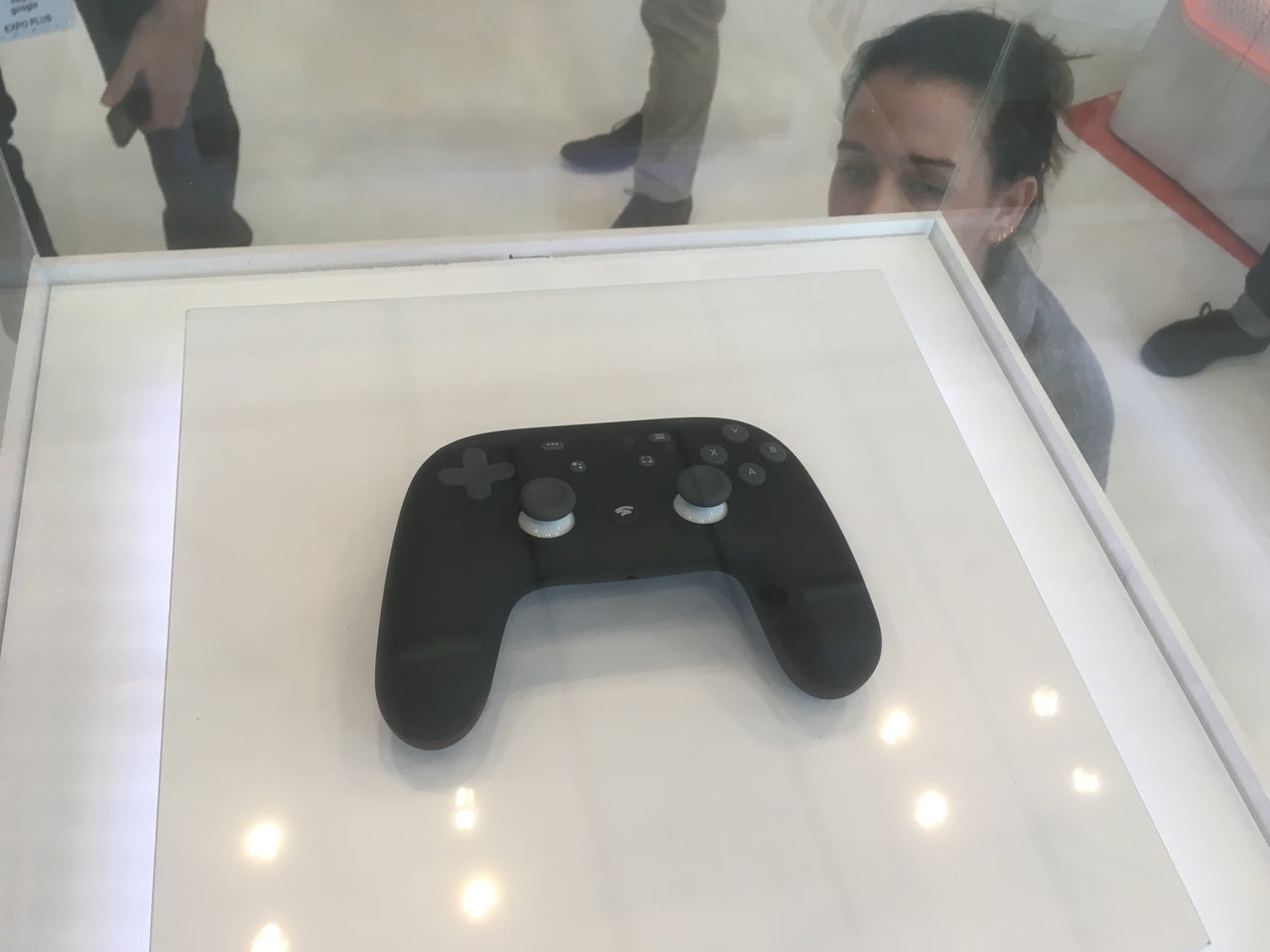 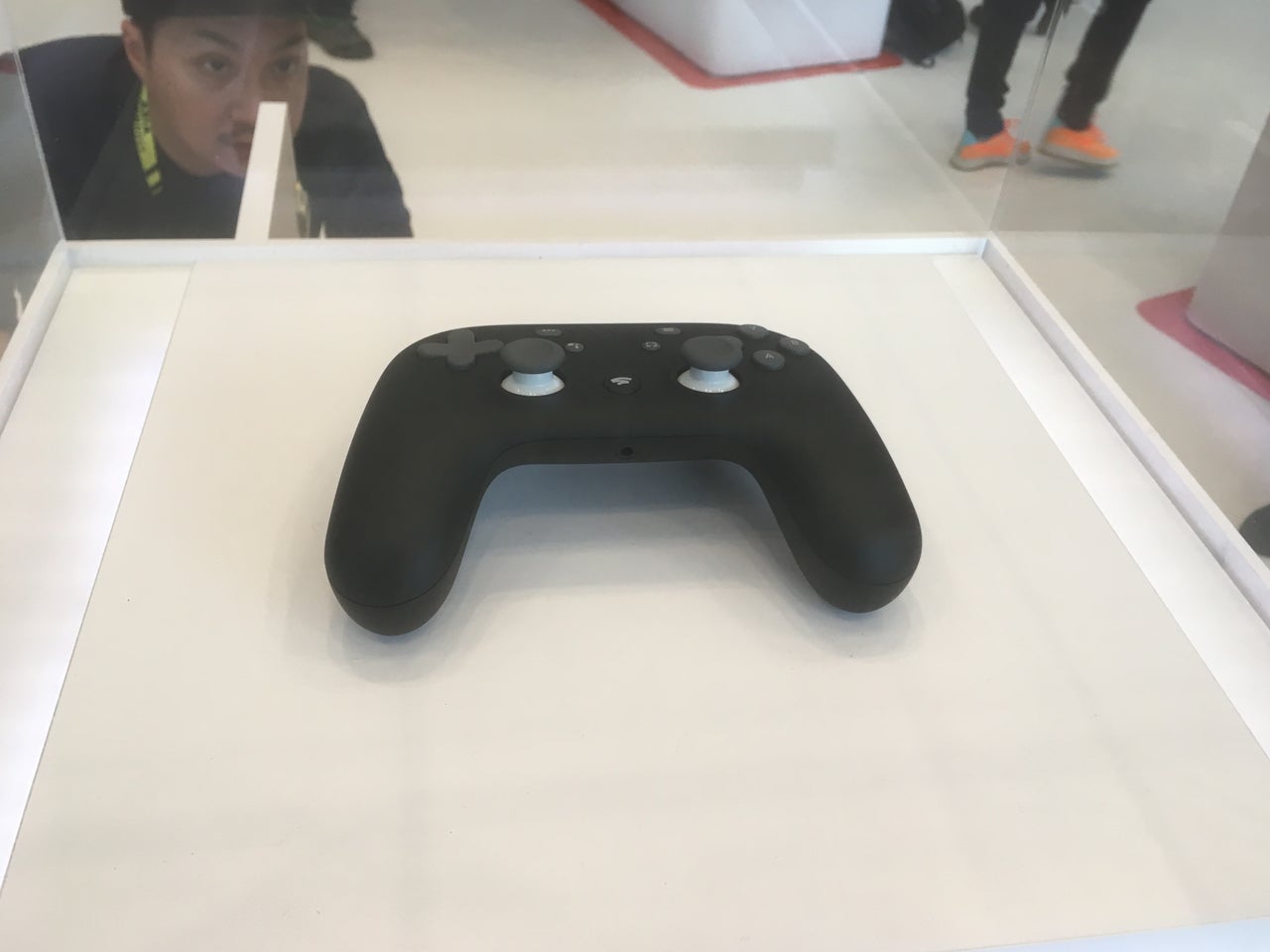 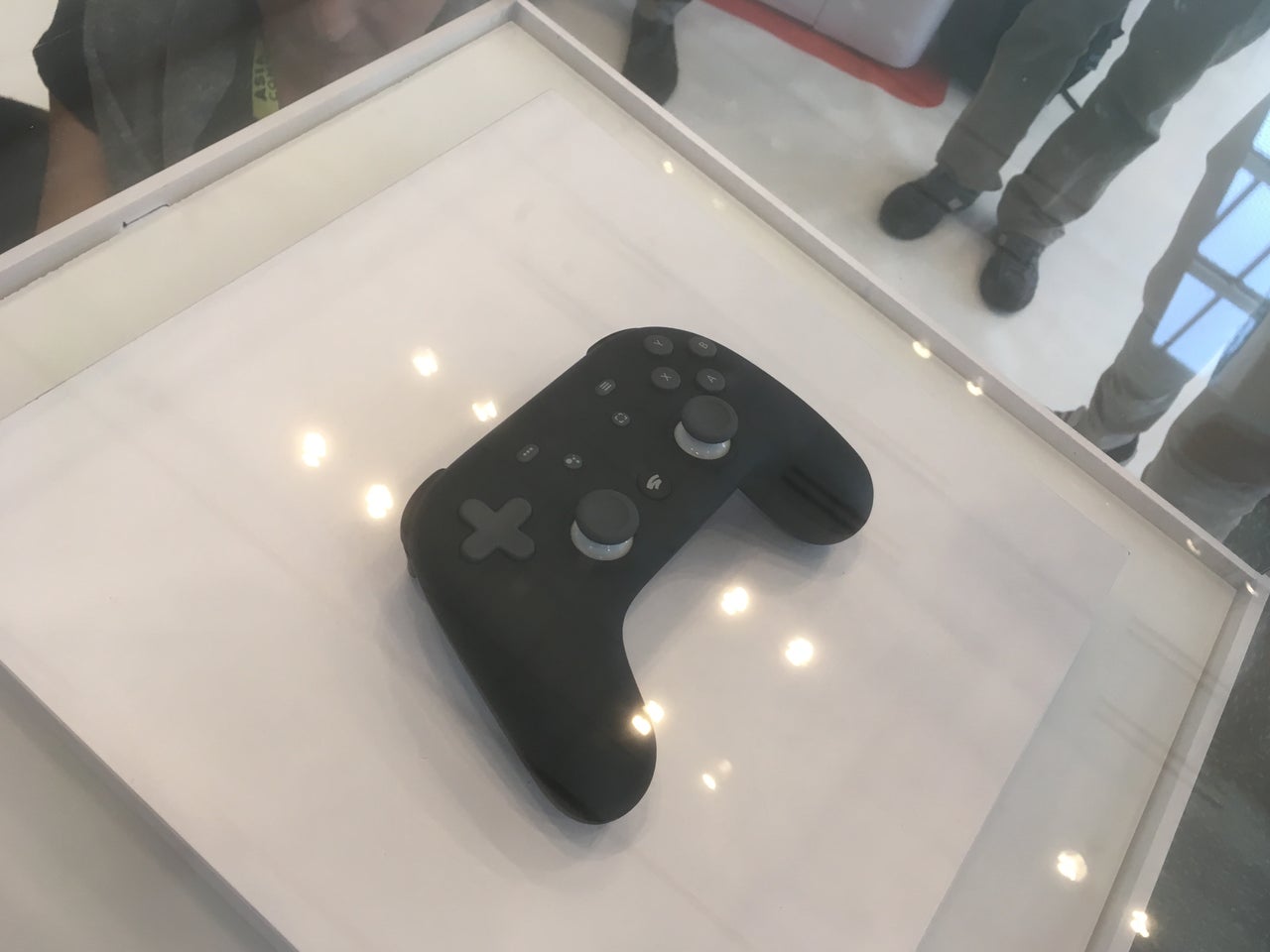 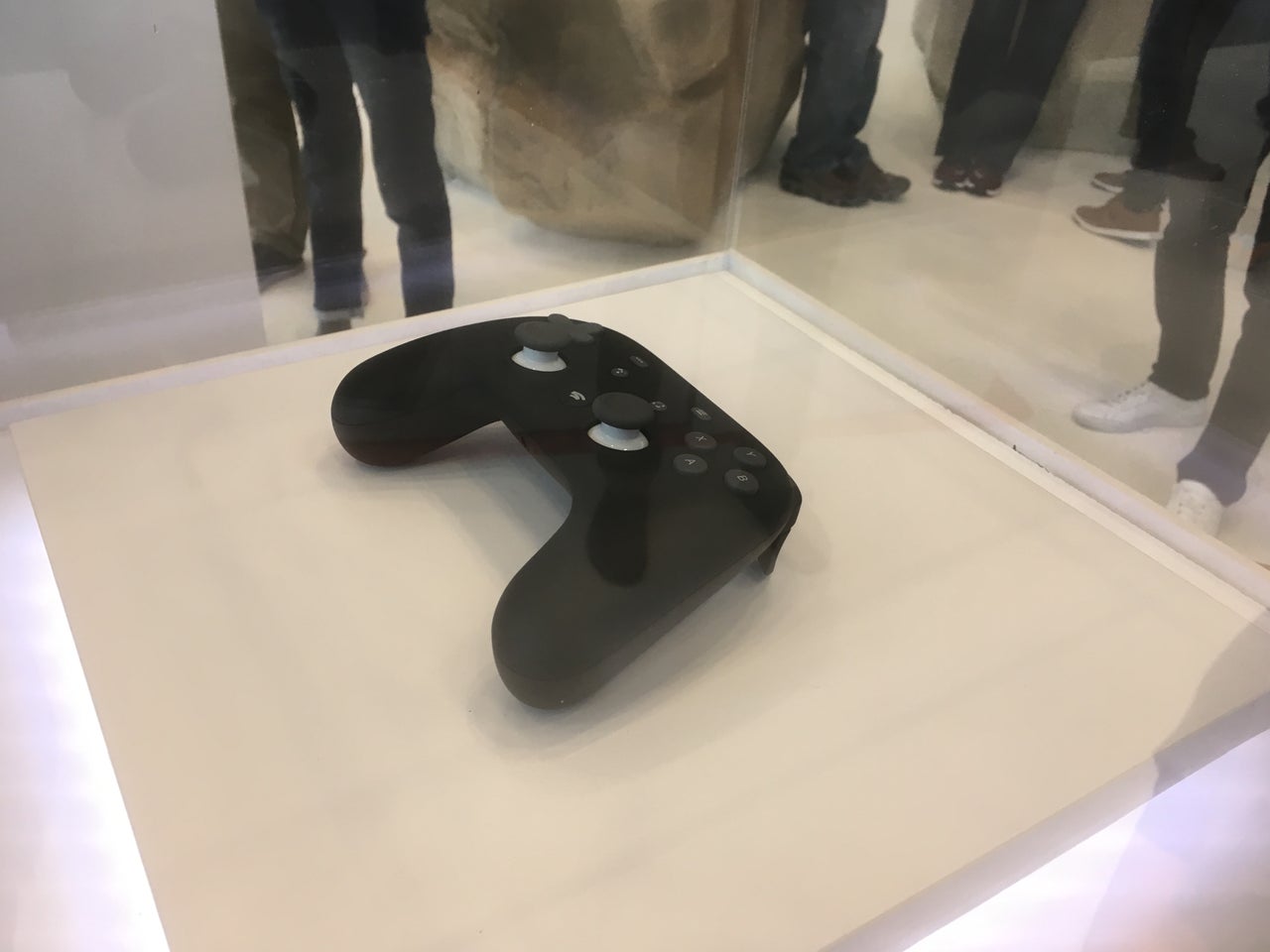 The controller connects through Wi-fi directly to the game running in the Google data center. The controller also has a capture button, which will save game clips to YouTube, either privately or to the world. There is also the Google Assistant button. Players can use the built-in microphone with this button to access features created by developers to use in games. And, amusingly enough, the Konami Code showed up on the Google Stadia controller.

Google has partnered with Unreal Engine, Unity, and Havok for Stadia support, among many other game development companies. Several third-party game developers and publishers were on hand to offer support for Google Stadia, including Ubisoft and id software.

Last year’s Project Stream implementation of Assassin’s Creed Odyssey was the first example of Google’s gaming initiative and the hopes it has for Stadia.

Google highlighted a number of features, both for developers and for players, emphasizing the shareability of Google’s Stadia philosophy.

One of the most intriguing features shown off was State Sharing. Players can essentially pinpoint any moment in a gaming experience, and create a shareable link for that game state. Other players can grab that link and open the same game at that exact point and begin playing the experience from there.

Google also highlighted, with indie dev Tequilia Works on stage, the ability for developers to test out new art styles by feeding Stadia development tools certain images. Style Transfer ML uses machine learning to allow developers to integrate new art styles into games and finetune what they’d like. Google showcased a demo in which a game world transformed art styles from Starry Night to pencil sketchings to even Pac-Man.

Crowd Play will also be integrated into Stadia — this feature will let players watching a YouTube streamer jump right into a game with that streamer.

Not many games have been confirmed for Google Stadia. We do now know Google started a Jade Raymond-led first-party Stadia studio for in-house development, but the company has also partnered with other companies.

Additionally, Star Fox developer Dylan Cuthbert confirmed he is working on a game for Stadia, specifically meant to take advantage of the Stadia’s state sharing feature.

And while not proper games revealed for Stadia, Google highlighted tech demos of multiplayer experiences, one with a fully destructible city environment, and another forest-set multiplayer squad experience.

As mentioned above, we don’t have a firm release date for the Google Stadia launch. However, we know that Google is planning a 2019 launch for Stadia.

Additionally, we don’t have price details for what the streaming platform or the specific Stadia controller will cost. And, while, technically, you don’t need to purchase a specific Stadia console, for players wanting to enjoy Stadia on TV, a Google Chromecast will be one of the options to play.