League of Legends to Add Yuumi the Magical Cat, a Champion for Newcomers

League of Legends will soon be adding a new champion named Yuumi that is aimed at helping newcomers, and possibly best of all is that she is an incredibly cute magical cat.

What makes Yuumi unique and helpful for those new to LoL is that she can attach to allies so new players can focus on her abilities and learning the game while their ally does the rest.

She may be a magical cat, but she is super “squishy” and does best when she is attached to and assisting allies, as then she can only be targeted by towers. 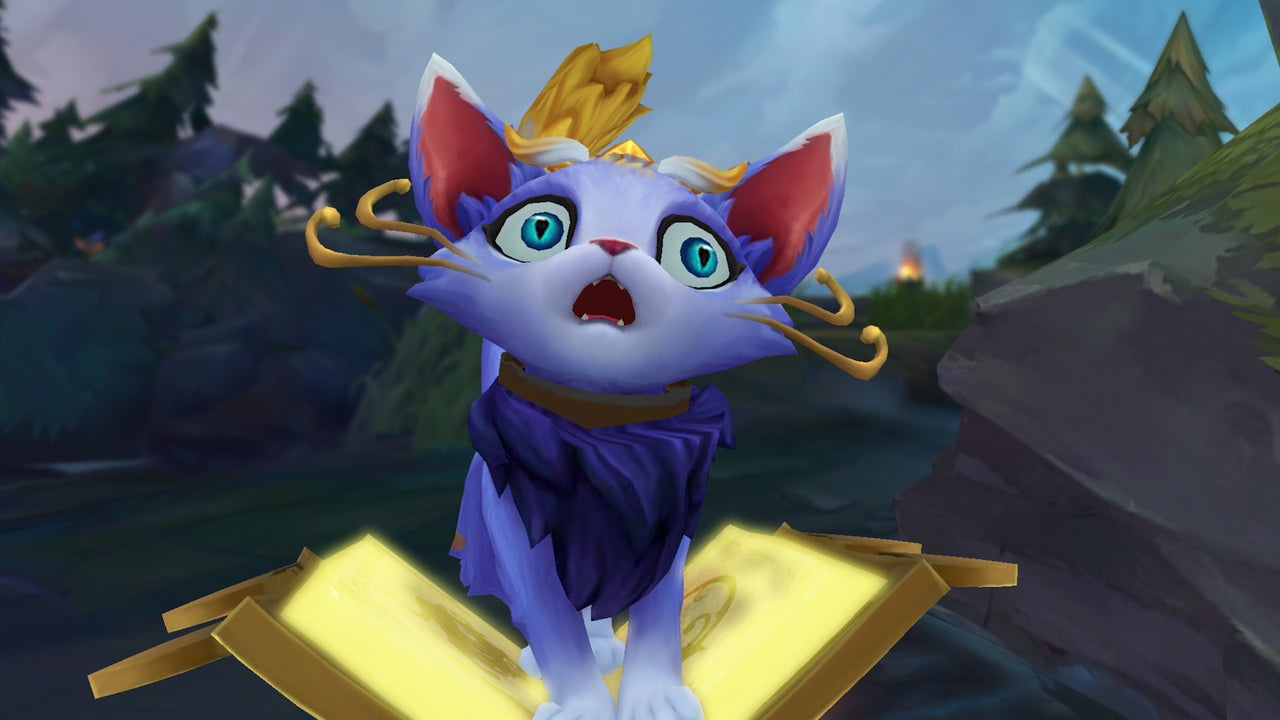 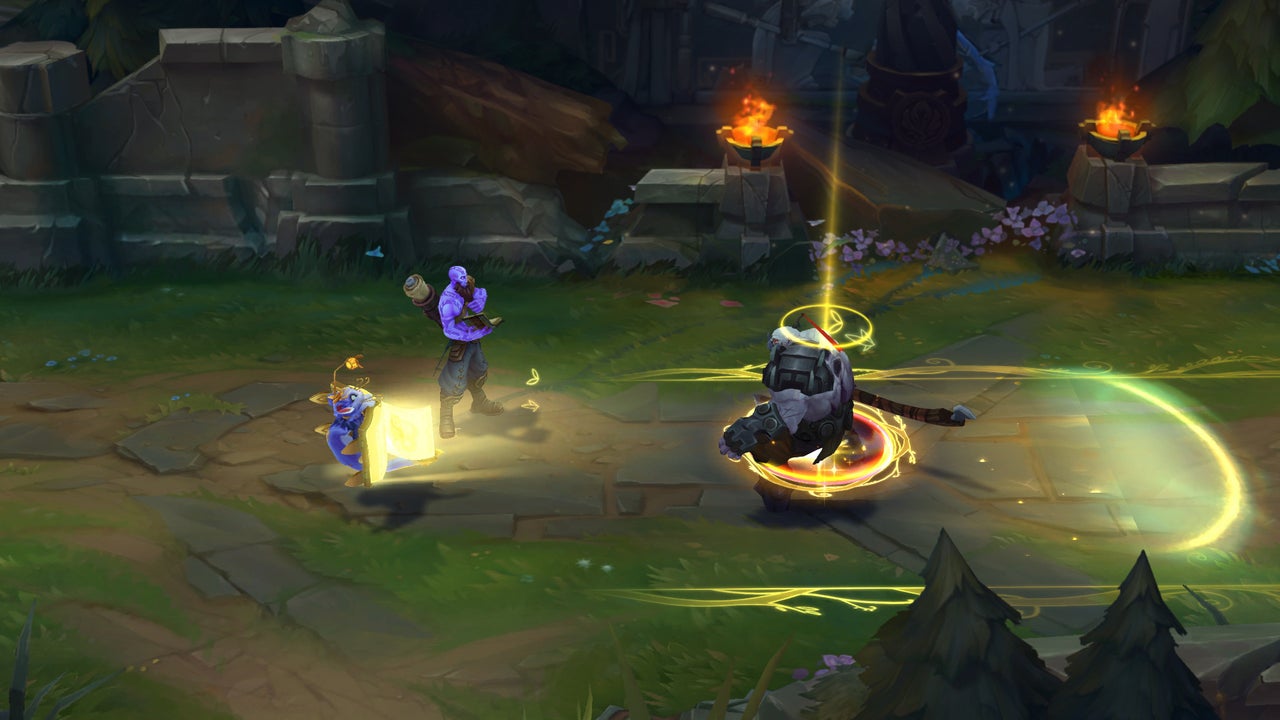 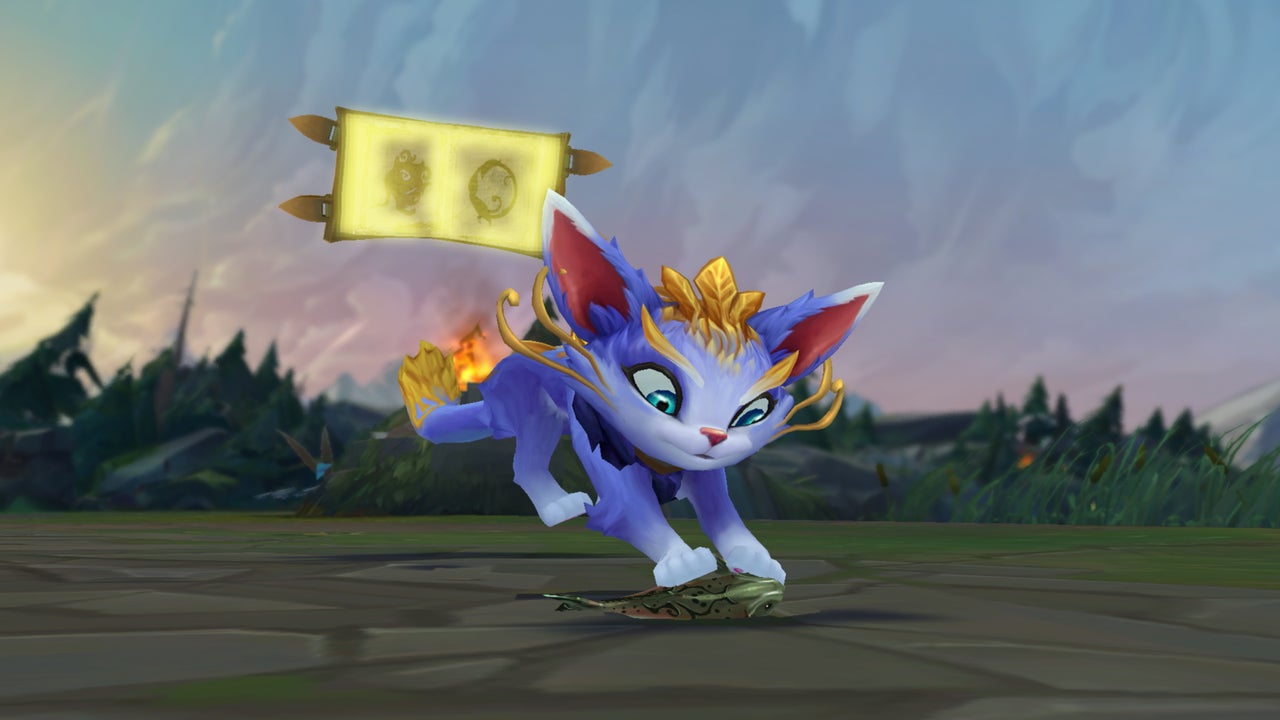 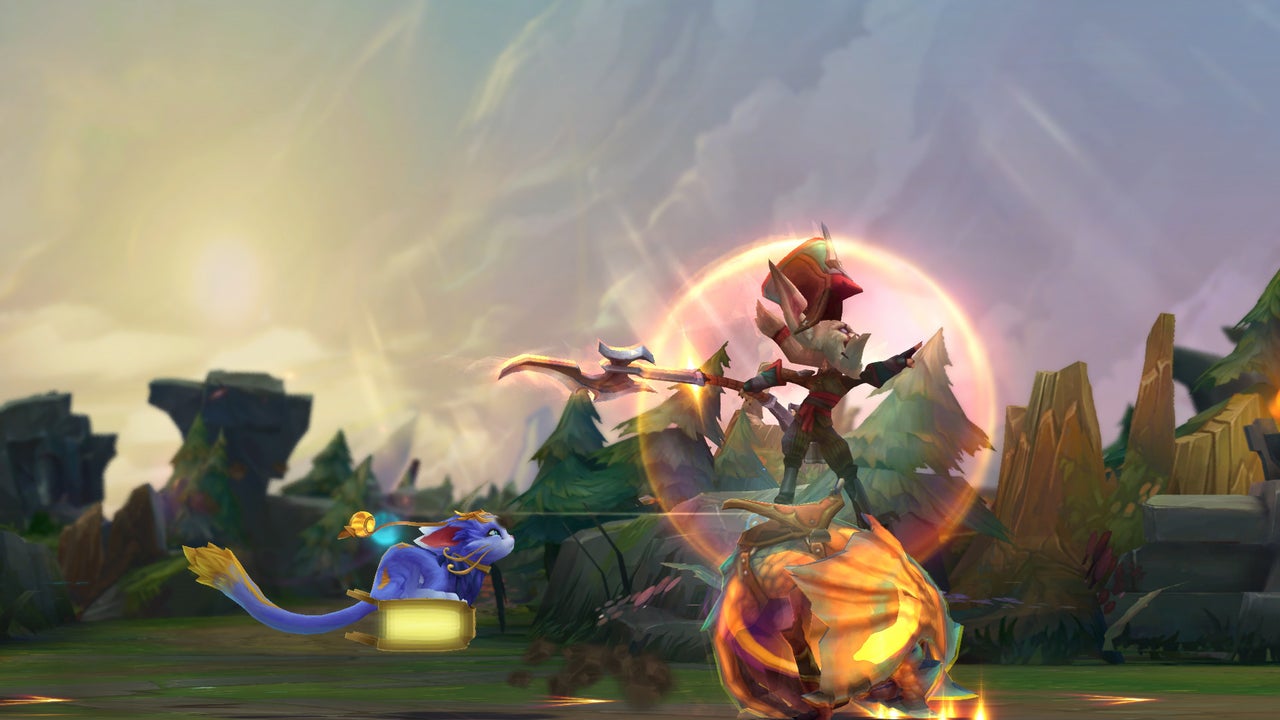 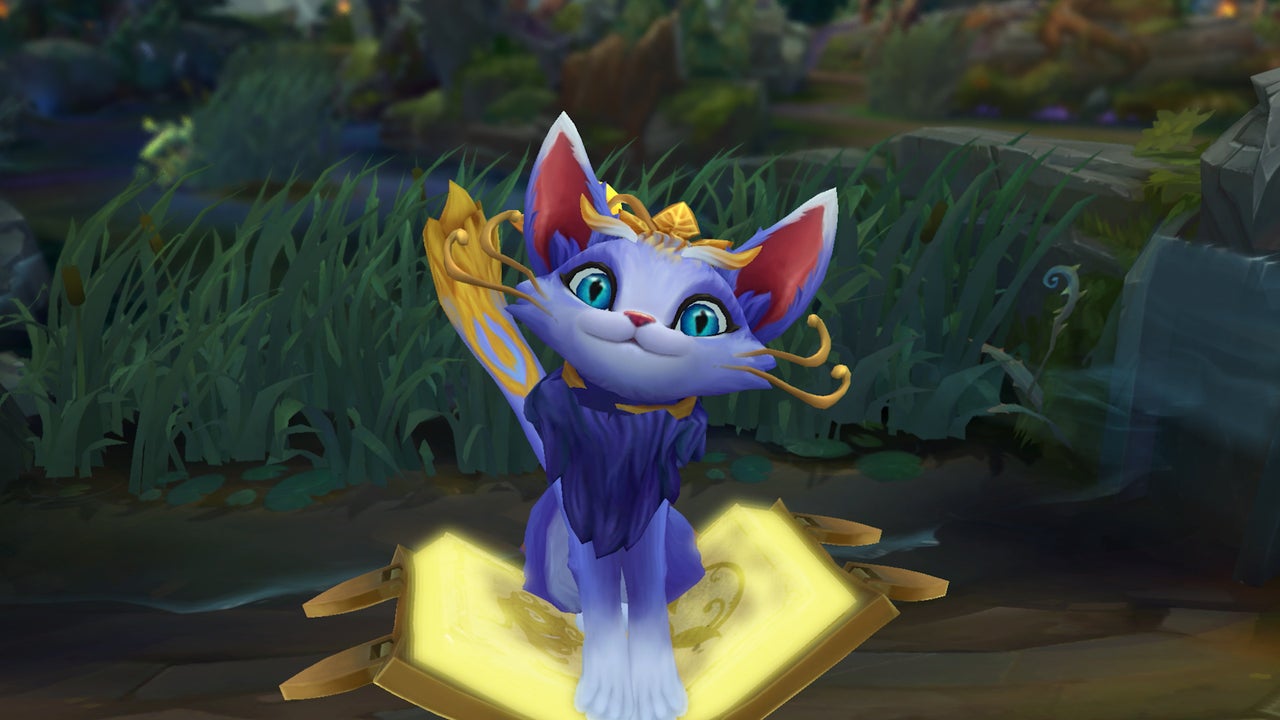 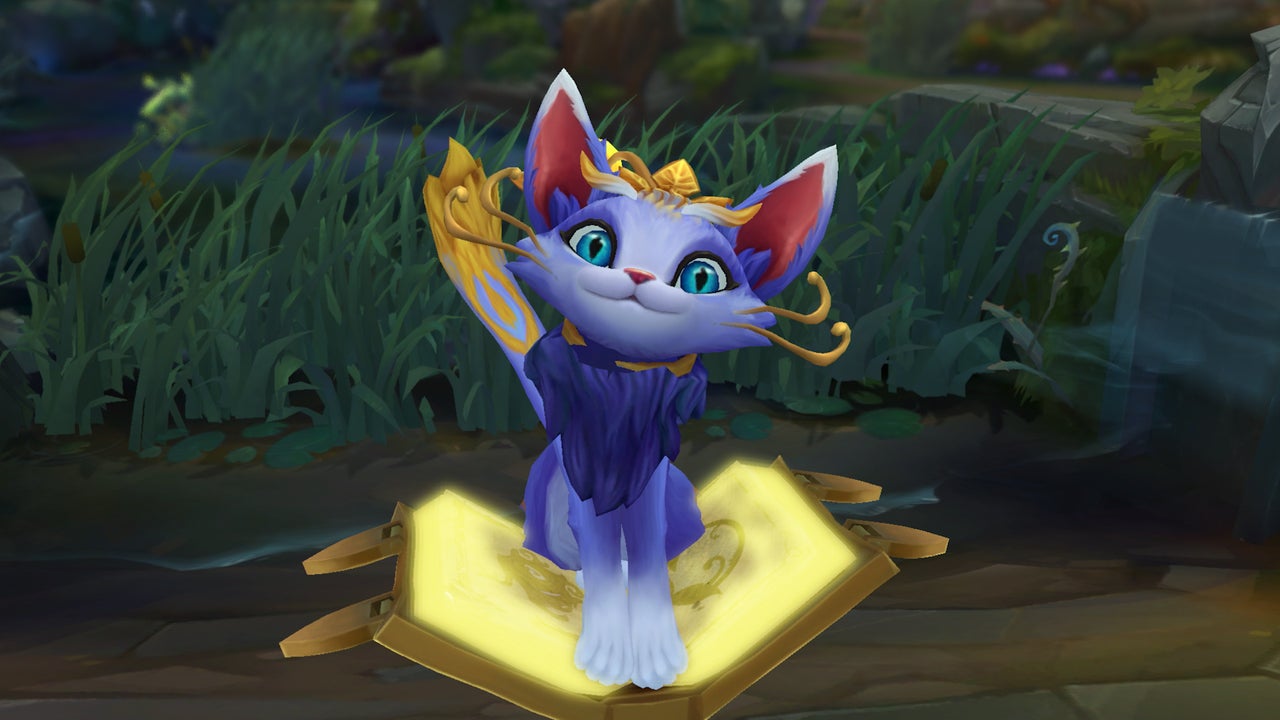 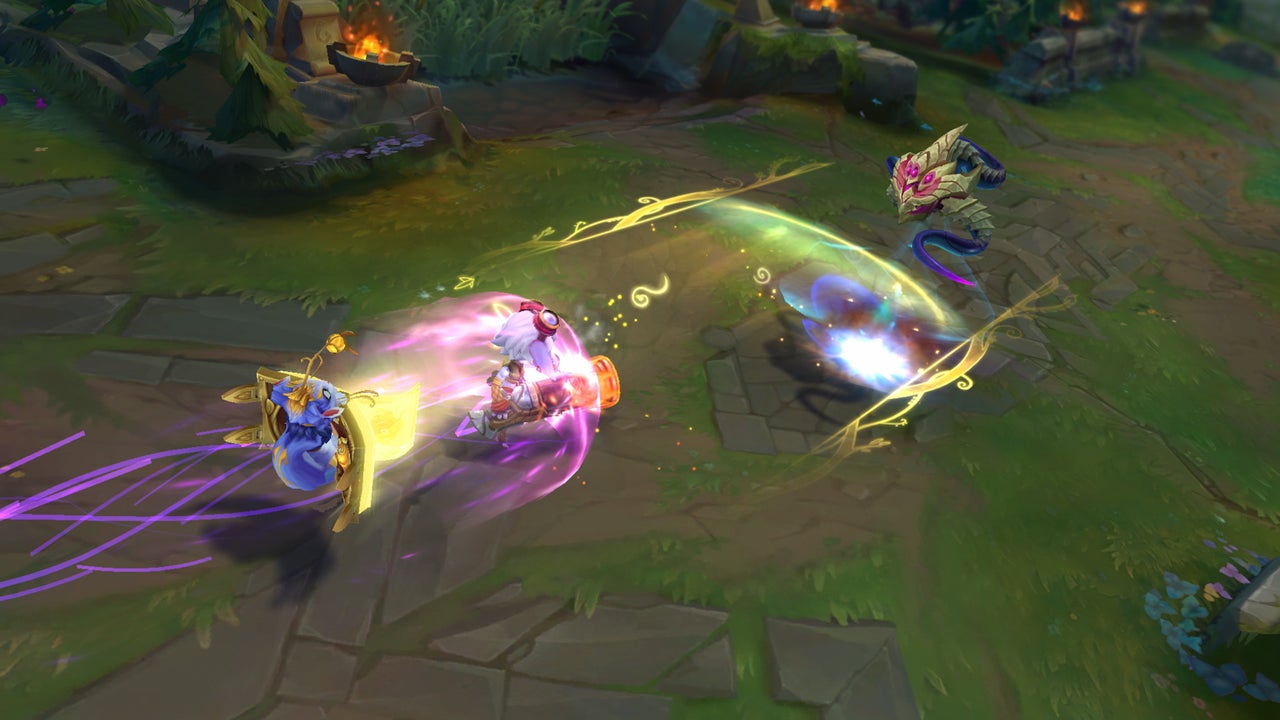 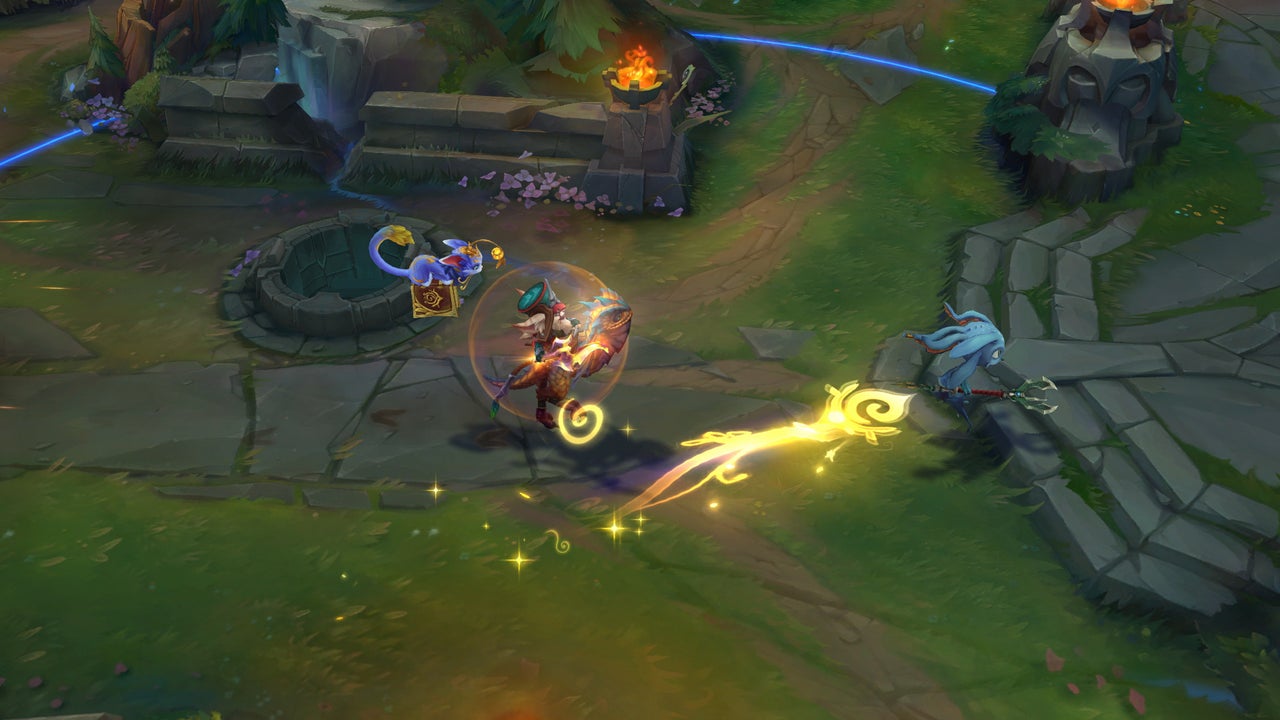 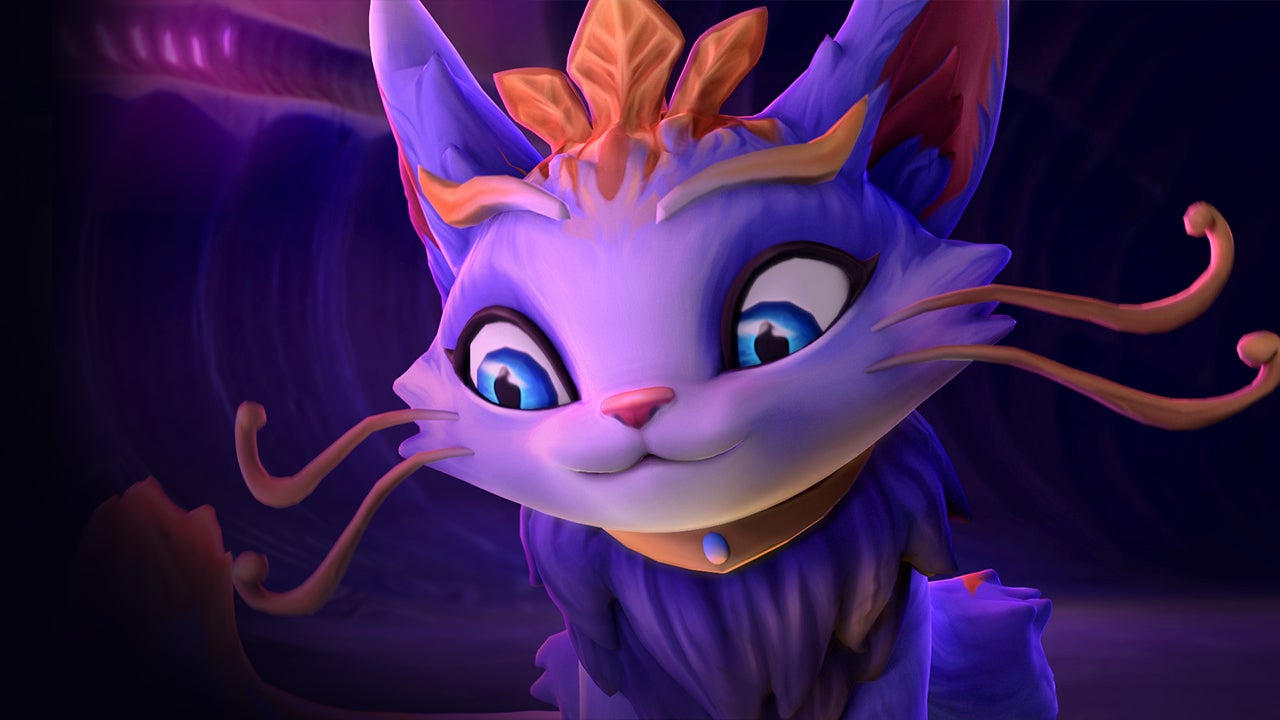 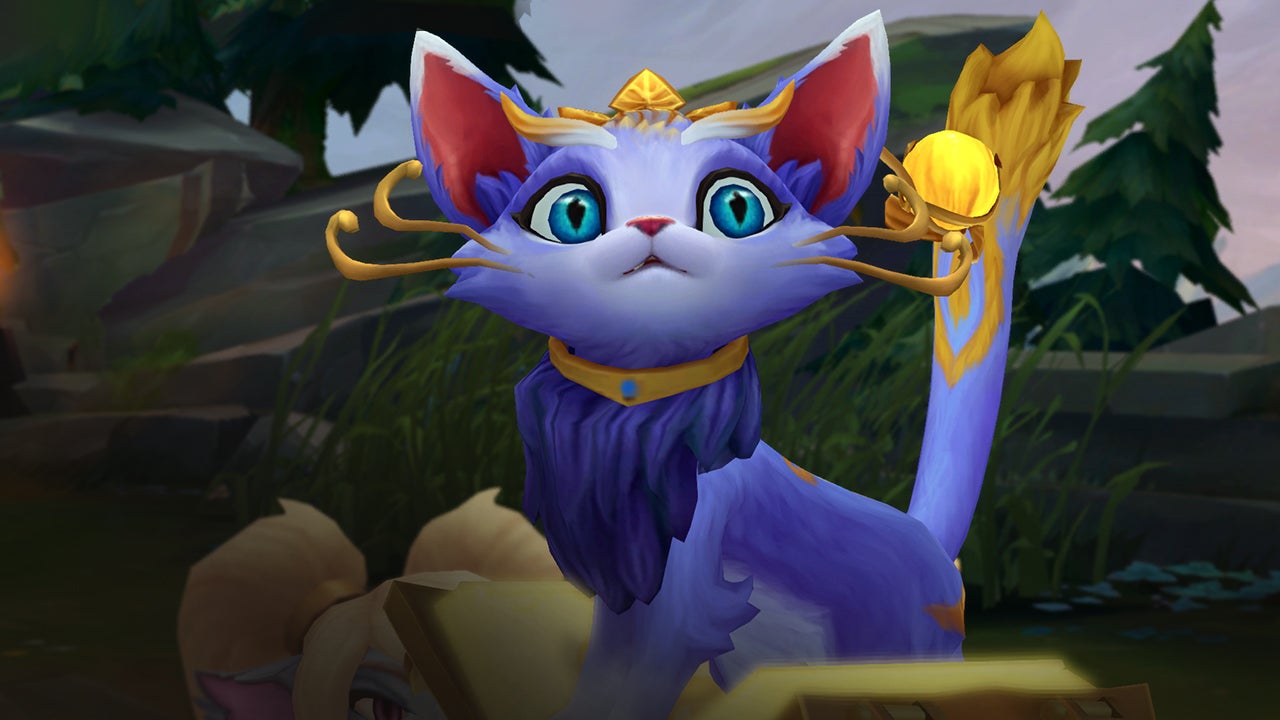 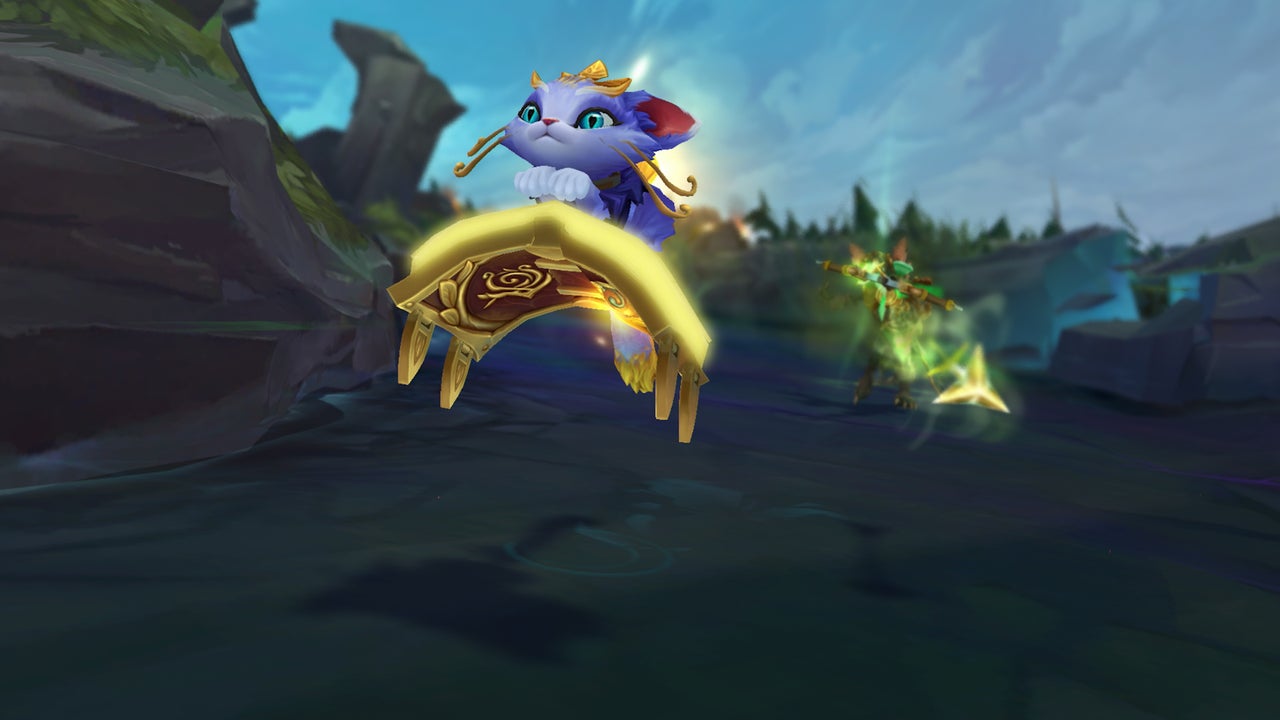 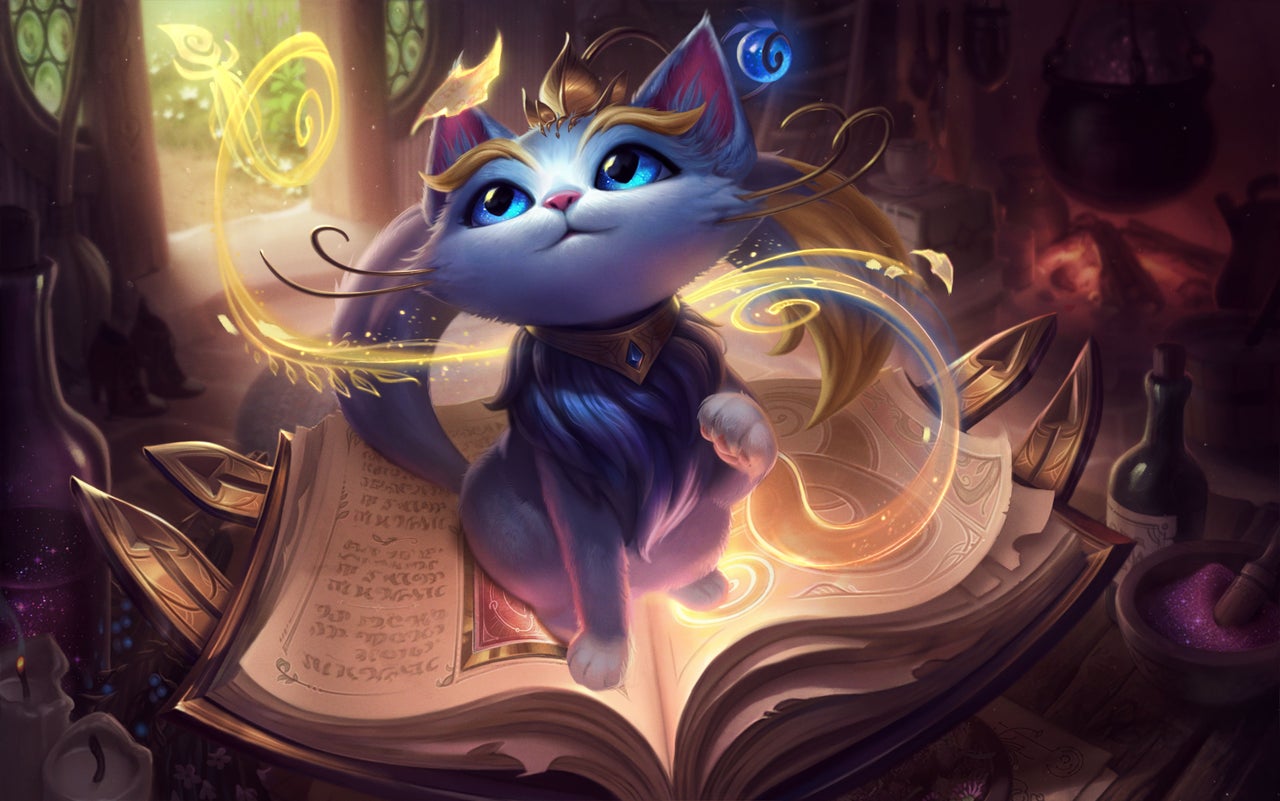 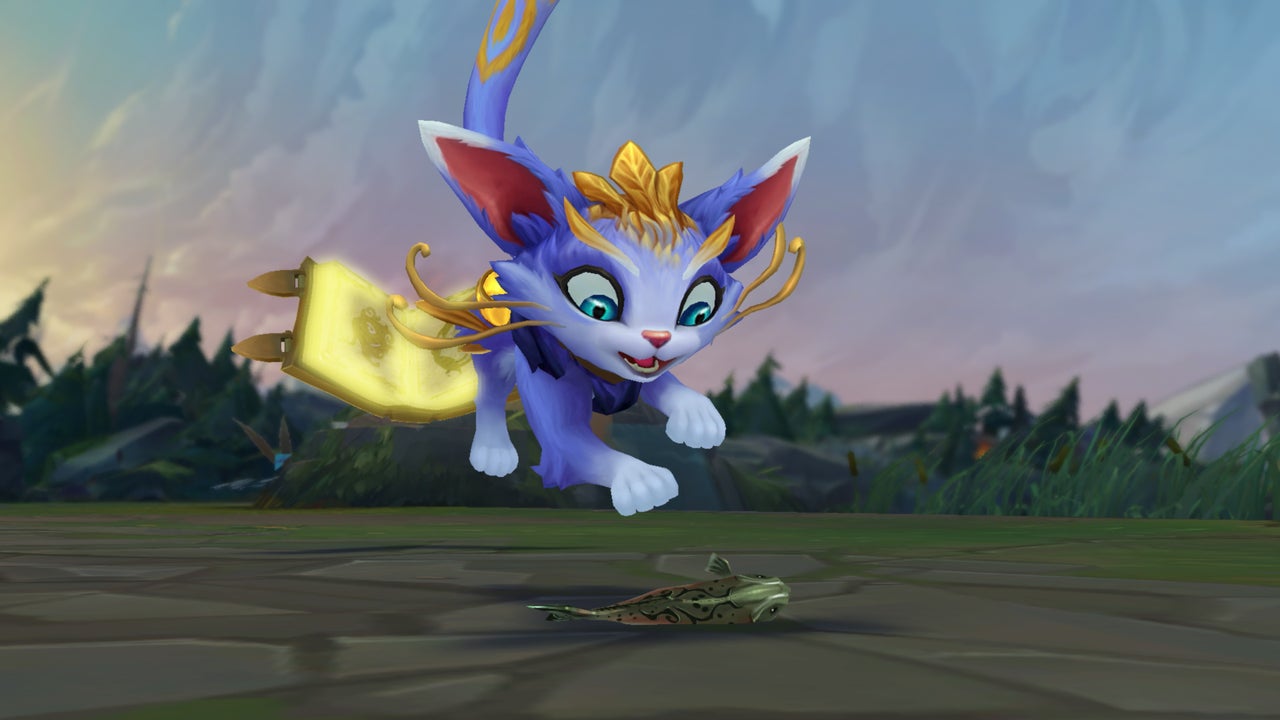 Her Prowling Projectile summons a missile that deals magic damage, and if Yuumi casts it while Attached, it becomes a guided missile. She also has a healing spell called Zoomies, a Passive ability called Bop ‘n’ Block that shields both her and her attached ally, and the Final Chapter ability that launches seven waves that deal magic damage.

While gameplay implications are important, it’s also nice to understand the story of this magical cat, and the official description and story of Yuumi is as follows;

A magical cat from Bandle City, Yuumi was once the familiar of a yordle enchantress, Norra. When her master mysteriously disappeared, Yuumi became the Keeper of Norra’s sentient Book of Thresholds, traveling through portals in its pages to search for her. Yearning for affection, Yuumi seeks friendly companions to partner with on her journey, protecting them with luminous shields and fierce resolve. While Book strives to keep her on task, Yuumi is often drawn to worldly comforts, such as naps and fish. In the end, however, she always returns to her quest to find her friend.

Yuumi will be available in Public Beta Environment on April 30 and will be released in the Live Game on May 14.

League of Legends, which we believe is one of the 25 Best PC Games to Play Right Now, may have foreshadowed the release of Yuumi with its April Fools’ Day prank which saw funny cat and dog themed skins being released for its champions.

Adam Bankhurst is a news writer for IGN who really can’t handle how cute Yuumi is. You can follow him on Twitter @AdamBankhurst.