Heads up, PC gamers. Green Man Gaming, a reputable PC game storefront, has some phenomenal discounts available right now on new and upcoming games. The one thing to keep an eye on is the DRM, because although many of the games come in the form of Steam codes, you’ll find the occasional Uplay or Bethesda code as well. 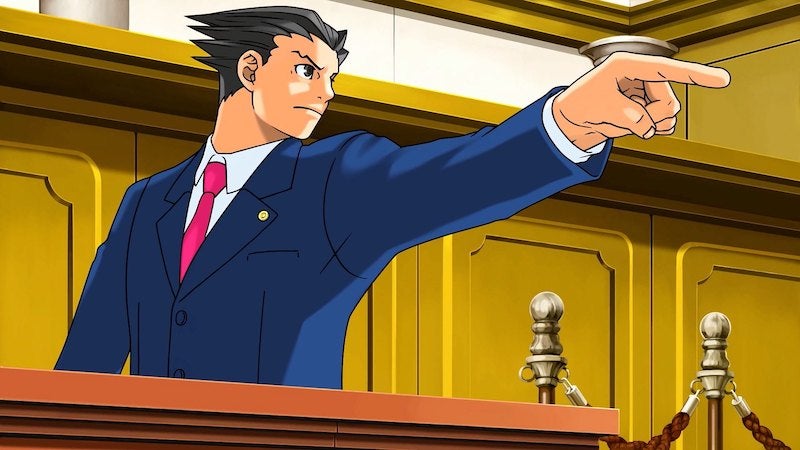 Other deals on new and upcoming games are available now as well. Borderlands: Game of the Year Enhanced is a revamped version of the original that comes with remastered graphics, various quality-of-life improvements, and all the DLC. You might be surprised by just how well one of the original loot shooters has held up over the years.

Another great deal is on Rage 2, which is set to release May 14. A colorful shooter, Rage 2 drops you in an open post-apocalyptic world and lets you wreak havoc to your heart’s content. And if you haven’t played Phoenix Wright: Ace Attorney Trilogy, do yourself a favor and pick it up. These games offer humor and charm in mega doses. You’ll find more games on sale in the list above.

Check out our guide to 2019’s biggest game releases or see our comprehensive 2019 movie release schedule.