When Microsoft confirmed Scalebound’s cancellation back in January 2017, fans of the would-be franchise were understandably upset the series wouldn’t see the light of day. But developer PlatinumGames’ studio head noted fans’ ire should be directed not just a tMicrosoft.

Speaking to Video Games Chronicles, PlatinumGames studio head Atsushi Inaba discussed Scalebound’s cancellation, nothing “both [Microsoft and Platinum Games] failed” when it came to the project.

PlatinumGames originally developed Scalebound to be an Xbox exclusive title. Microsoft even renewed its trademark on the name two years ago. There aren’t any plans to move forward with it as of this time following the cancellation, but Inaba has expressed nothing but gratitude toward Microsoft.

“We obviously can’t go into details about it, because there are rules of engagement as a developer. We want to make sure that the publisher who gave us a chance to make a game in the first place isn’t treated poorly,” he said. 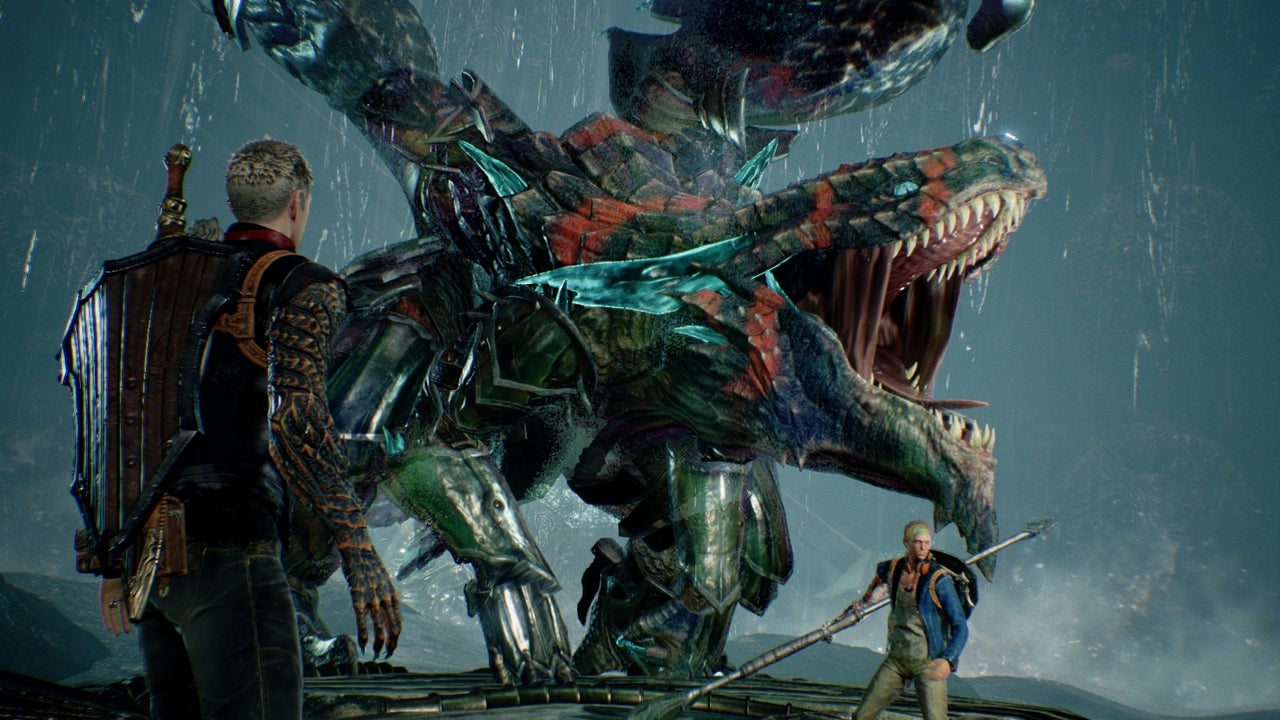 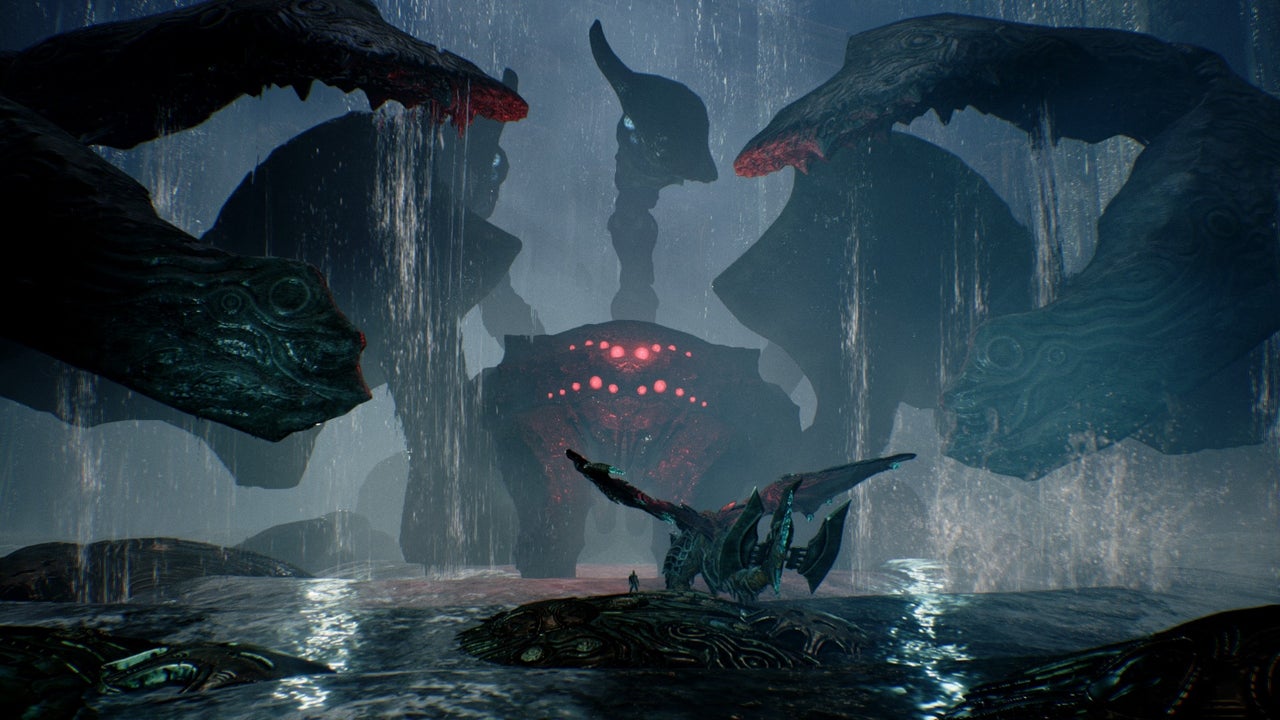 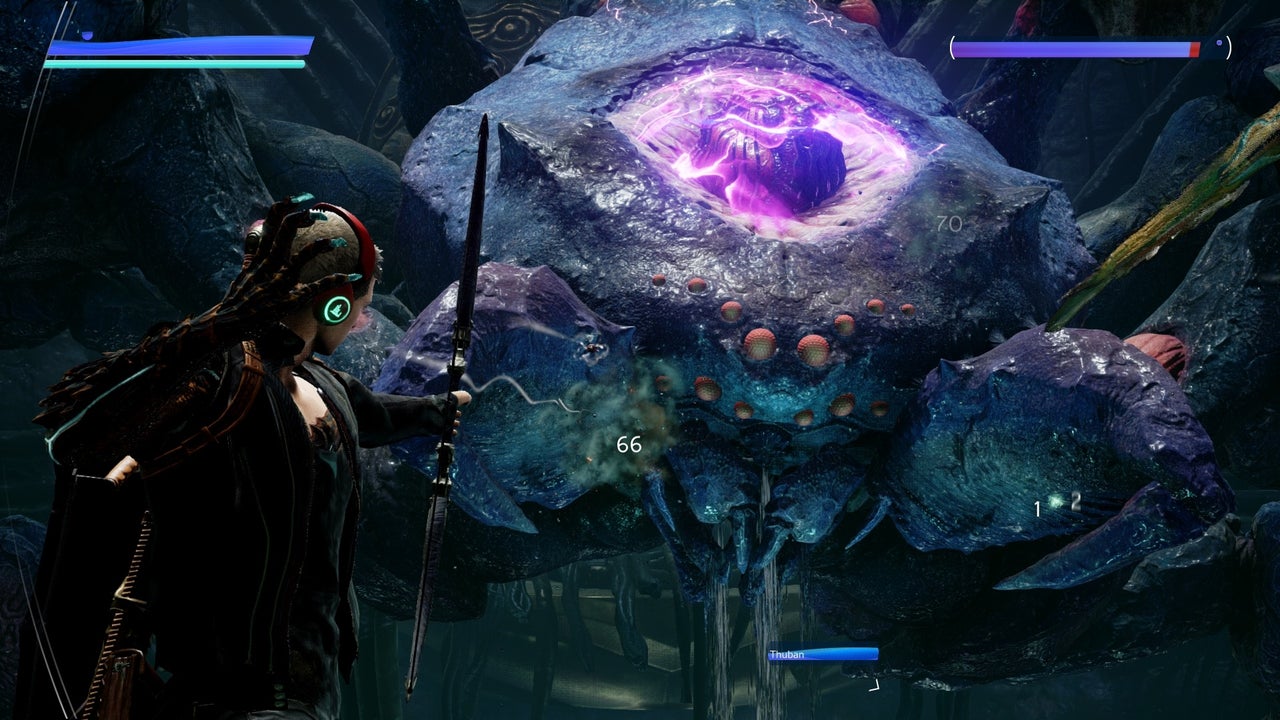 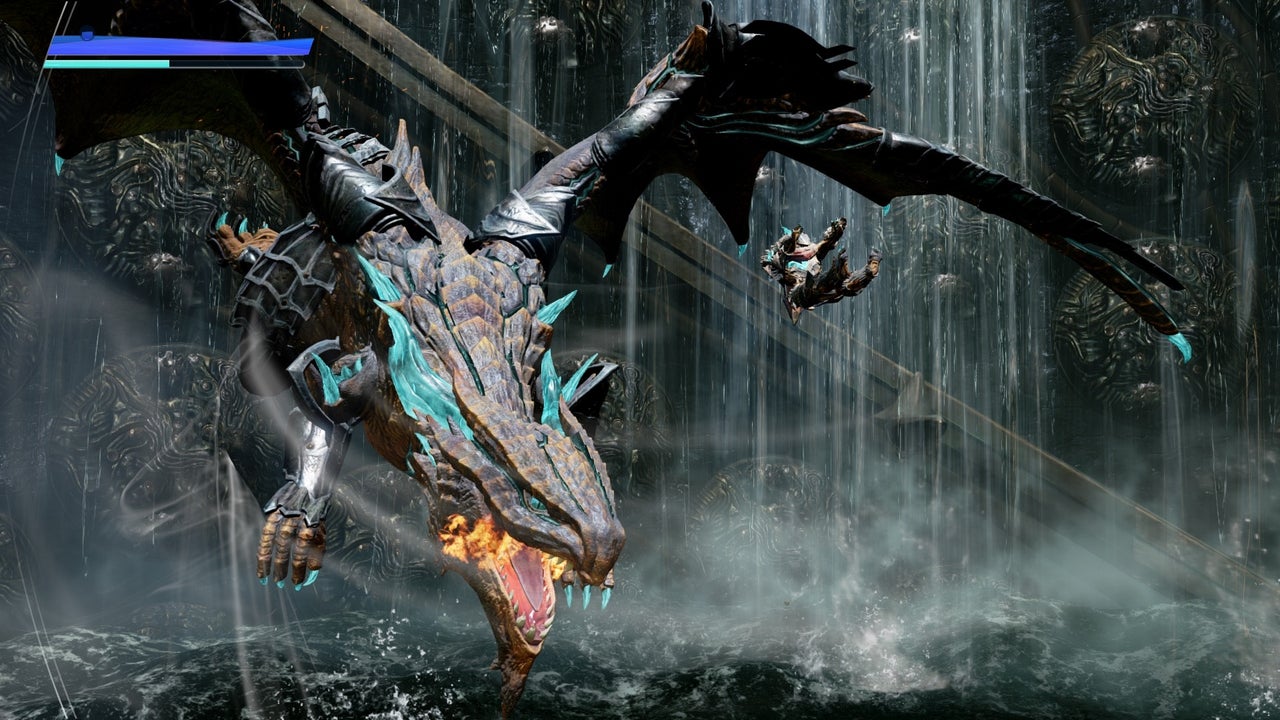 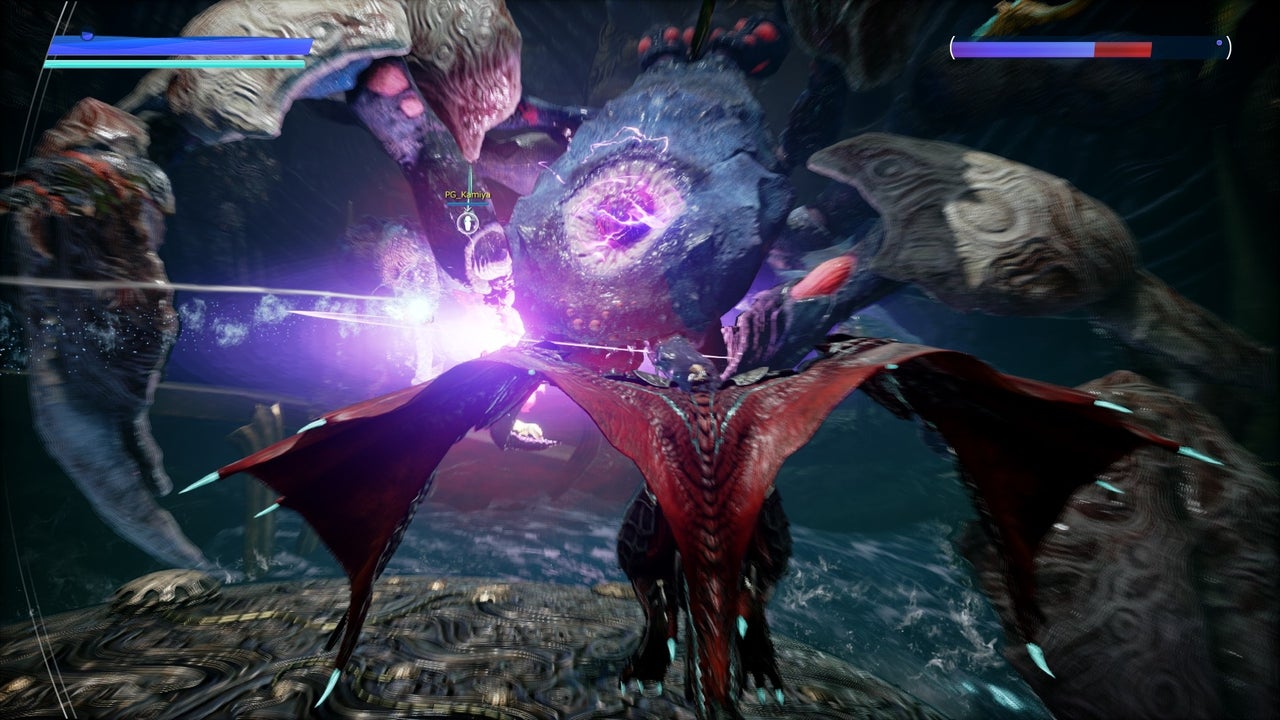 “The truth is, we don’t like to see Microsoft take the brunt of the fan ire because game development is hard and both sides learned lessons, for sure,” he said.

For more from PlatinumGames, fans can look forward to playing Astral Chain, coming exclusively to Nintendo Switch on August 30, 2019. Bayonetta 3 is still in development for the Switch as well, but there is no new information at this time.