TaleSpire is a massive, beautiful building tool for your next tabletop RPG

One of the reasons for the incredible resurgence of tabletop role-playing games is the ease of playing online. All you need is some decent voice-over-IP software and you’re off to the races. Alternately, you can use virtual tabletop software like Roll20 or Fantasy Grounds for a flexible and satisfying two-dimensional experience. But none of these solutions replicates the truly lavish kinds of miniatures and terrain sets that tabletop fans drool over. TaleSpire, a new virtual tabletop platform on Kickstarter, wants to change that.

TaleSpire is the brainchild of a small team of developers at Bouncyrock, based in Norway. With a background in modding isometric role-playing games on PC, they know a thing or two about creating and manipulating digital assets, and they’ve put all of that experience into the interface for TaleSpire. I spent the morning tinkering with an early alpha of the system, and discovered that a lifetime spent using the WASD keys and a traditional mouse was all I needed to quickly throw down a dungeon and fill it with monsters. 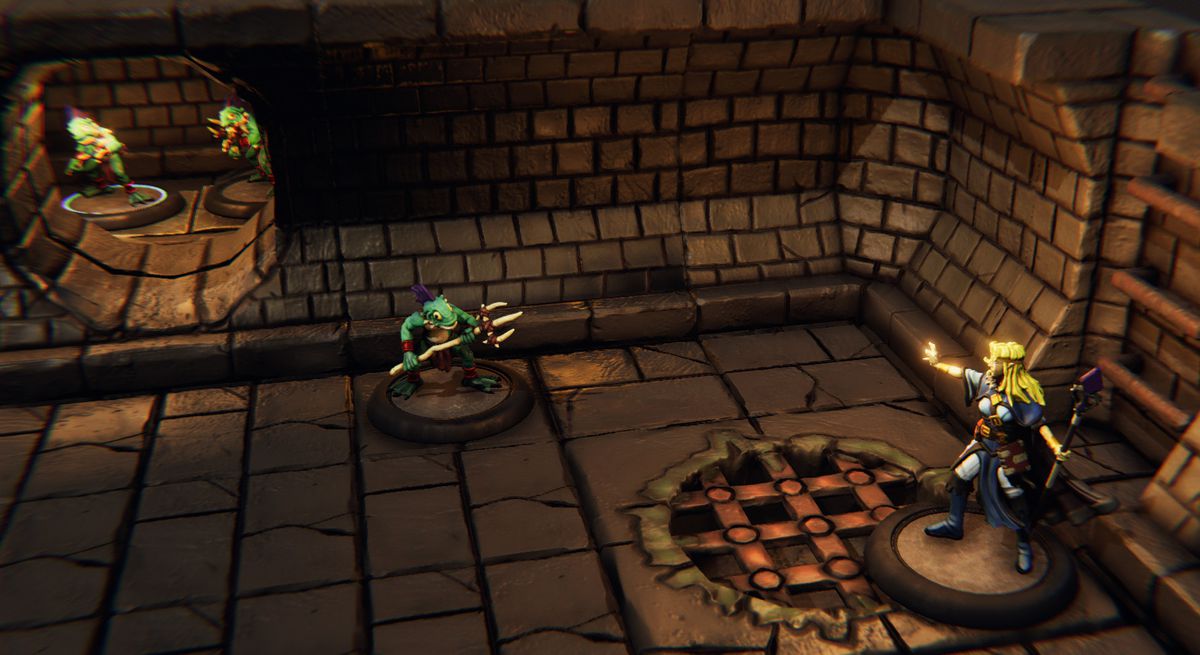 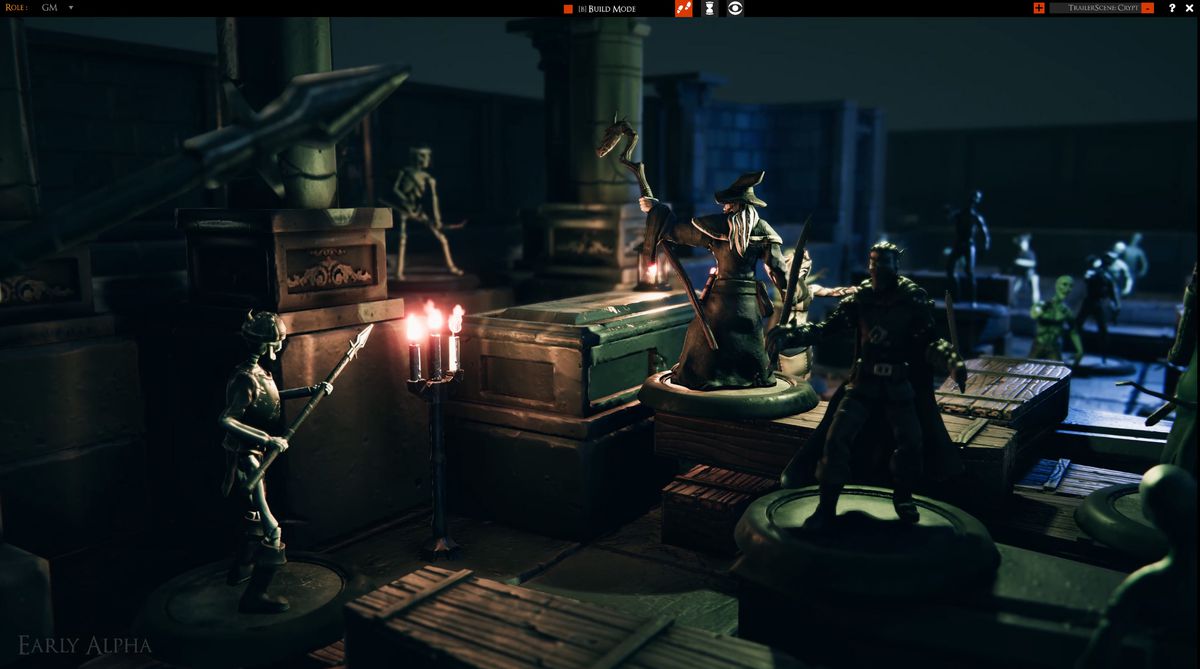 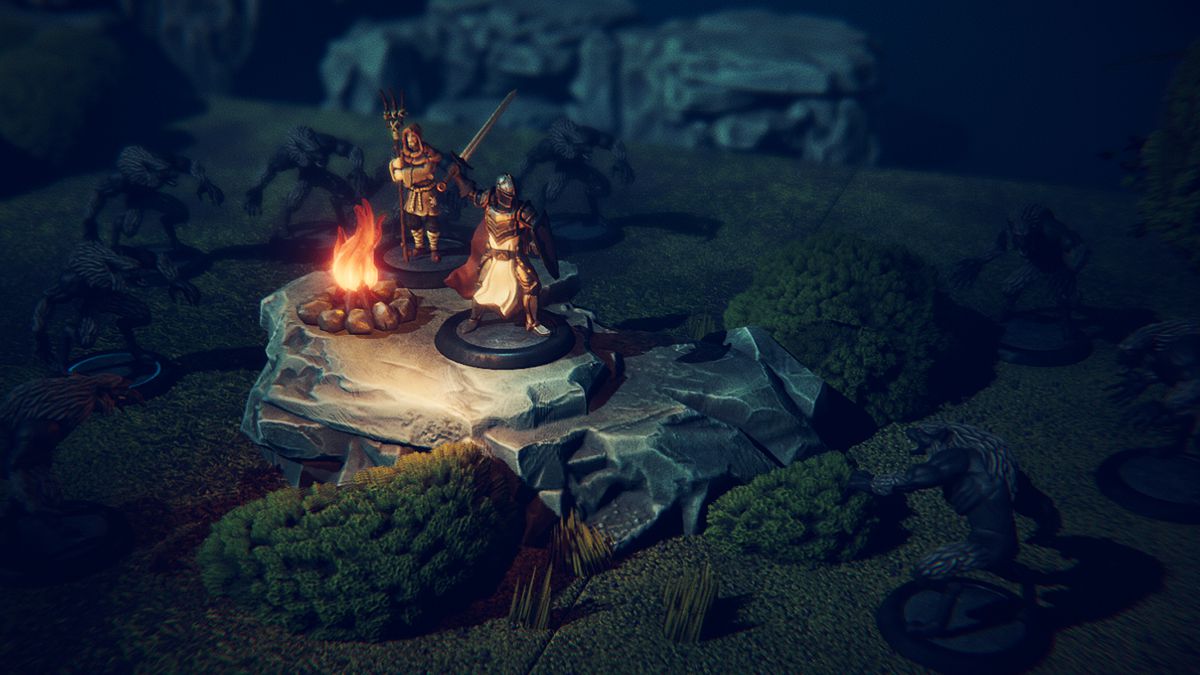 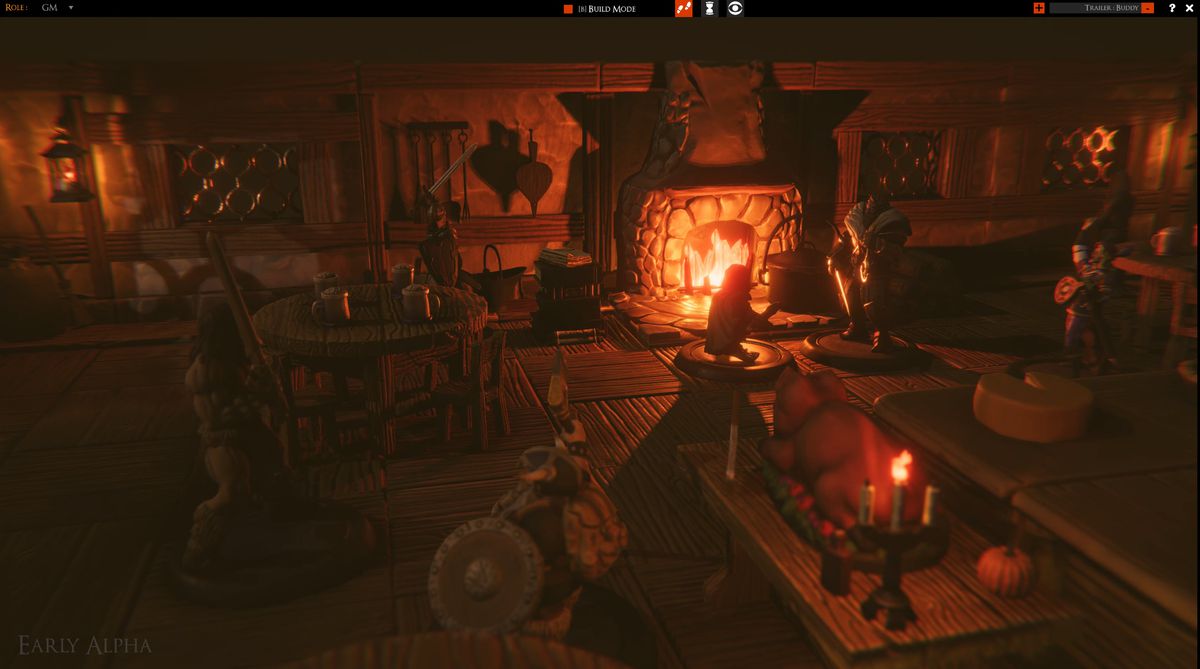 But where TaleSpire differentiates itself is with its scale. According to Bouncyrock’s Kickstarter video, the goal is to build a system robust enough to create some of tabletop gaming’s most iconic cities. Imagine downloading a player-made map of Waterdeep, complete with sound and lighting effects, for your next campaign.

Bouncyrock’s campaign just started, and has 43 days left to go. With a modest ask of $127,185, they’re already more than a third of the way there. Stretch goals include a customizable rule system ($225,000) and cyberpunk-themed assets ($275,000). The campaign runs through Gen Con, the nation’s largest tabletop gaming convention, and ends Aug. 8.