Valve will officially return to the Half-Life series with a new episode designed for virtual reality called Half-Life: Alyx. The full reveal for the “flagship VR game” will happen later this week, the company announced today.

The title of that VR-exclusive game draws its name, of course, from Alyx Vance, Gordon Freeman’s co-star in Half-Life 2 and its two add-on episodes. The last time we saw Alyx, she was mourning the death of her father Eli at the conclusion of Half-Life 2: Episode Two. It’s not clear if Half-Life: Alyx will clear up what happened after that cliffhanger, which Half-Life fans have been reeling from since 2007.

Half-Life: Alyx’s reveal, which will unfold on Thursday, coincides with the 21-year anniversary of the original Half-Life’s release on PC, and a little over 15 years after the release of Half-Life 2.

Valve did not reveal a release date or gameplay details. If the announcement of a new Half-Life game seems somewhat unceremonious, it may be because the existence of Half-Life: Alyx leaked ahead of Valve’s Twitter teaser. PC Gamer reported on Monday that a leaked interview between The Game Awards host Geoff Keighley and members of Valve pegged Half-Life: Alyx for a March 2020 release date. 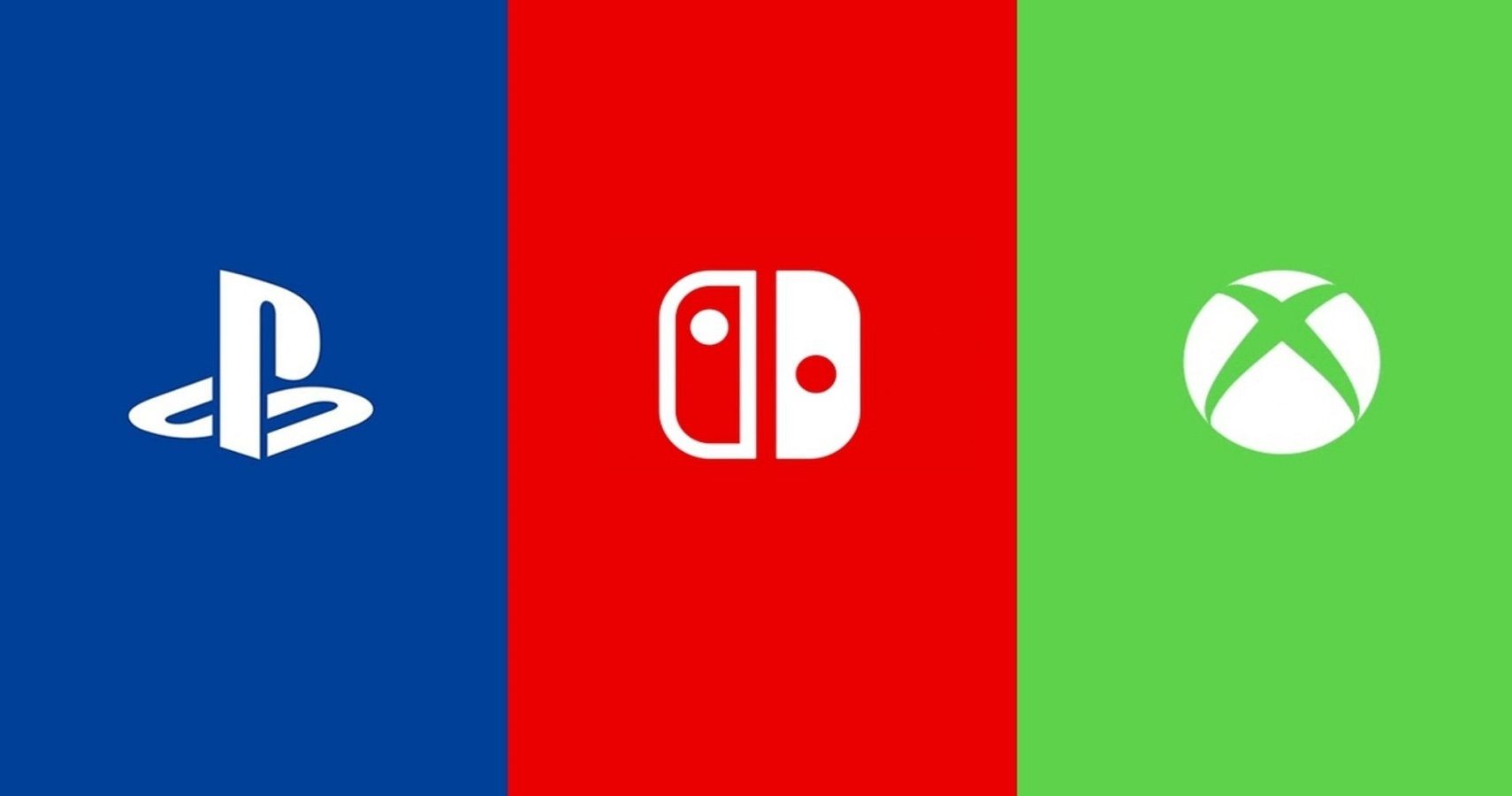